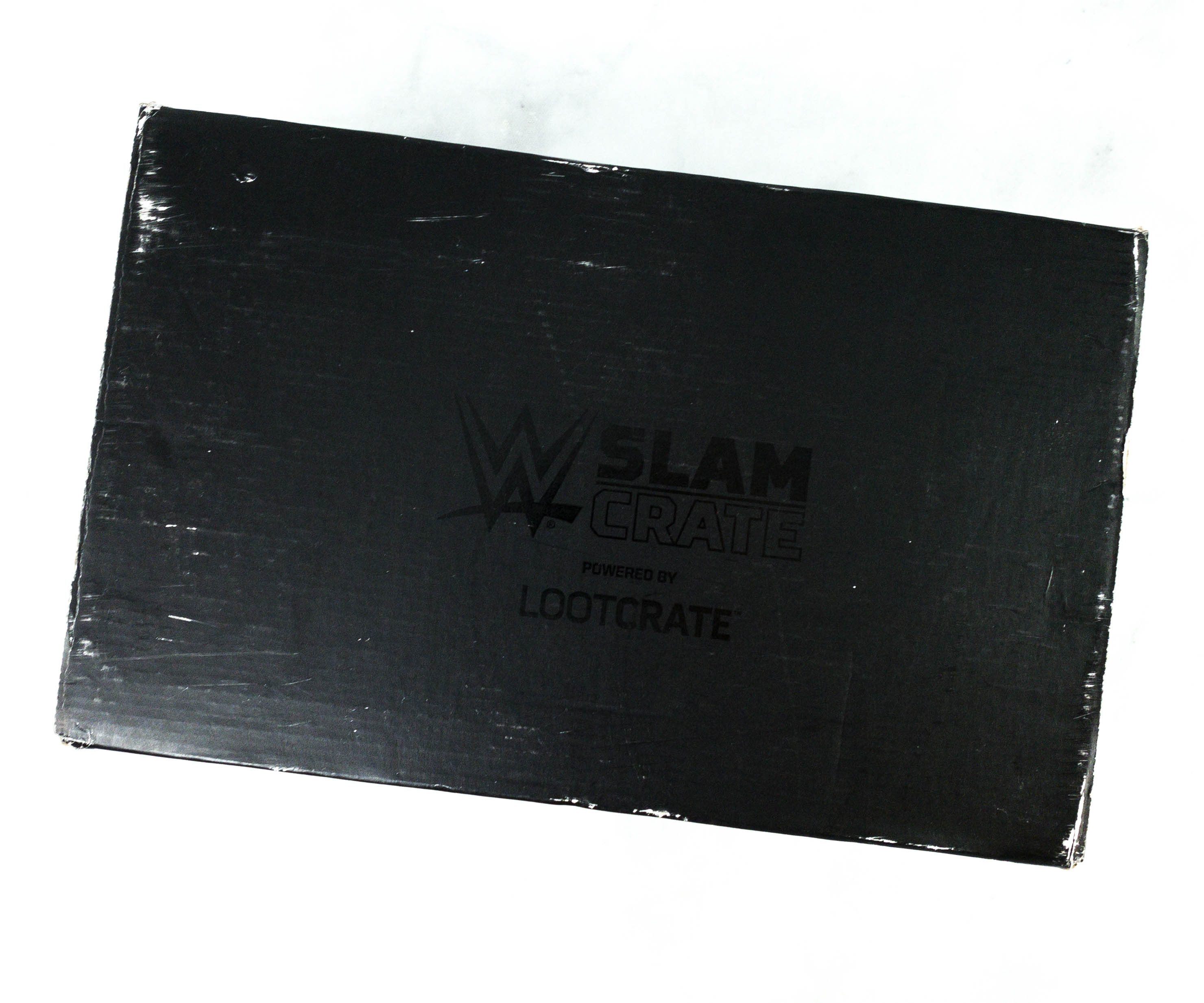 The items came in a black box with WWE Slam Crate branding. 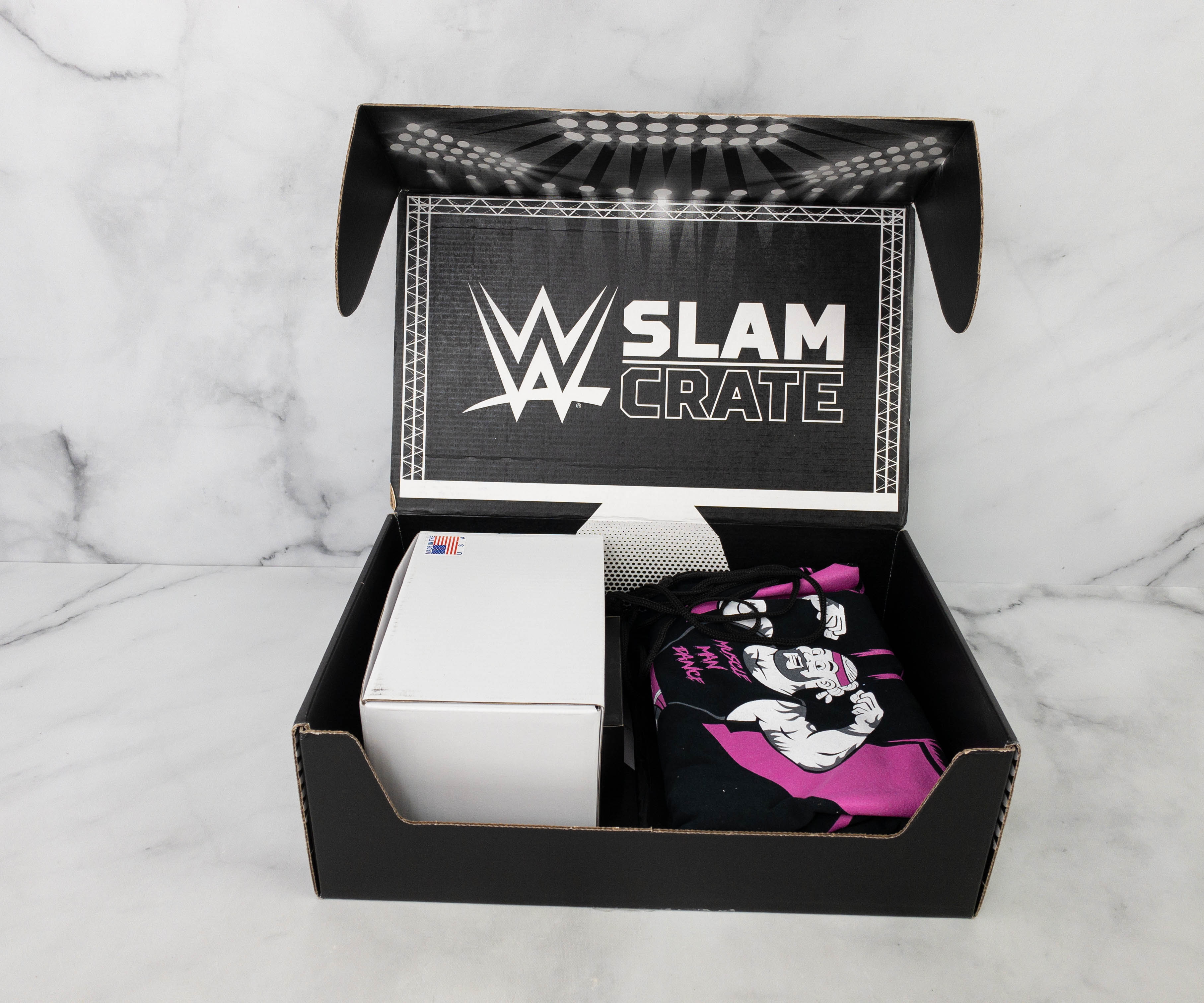 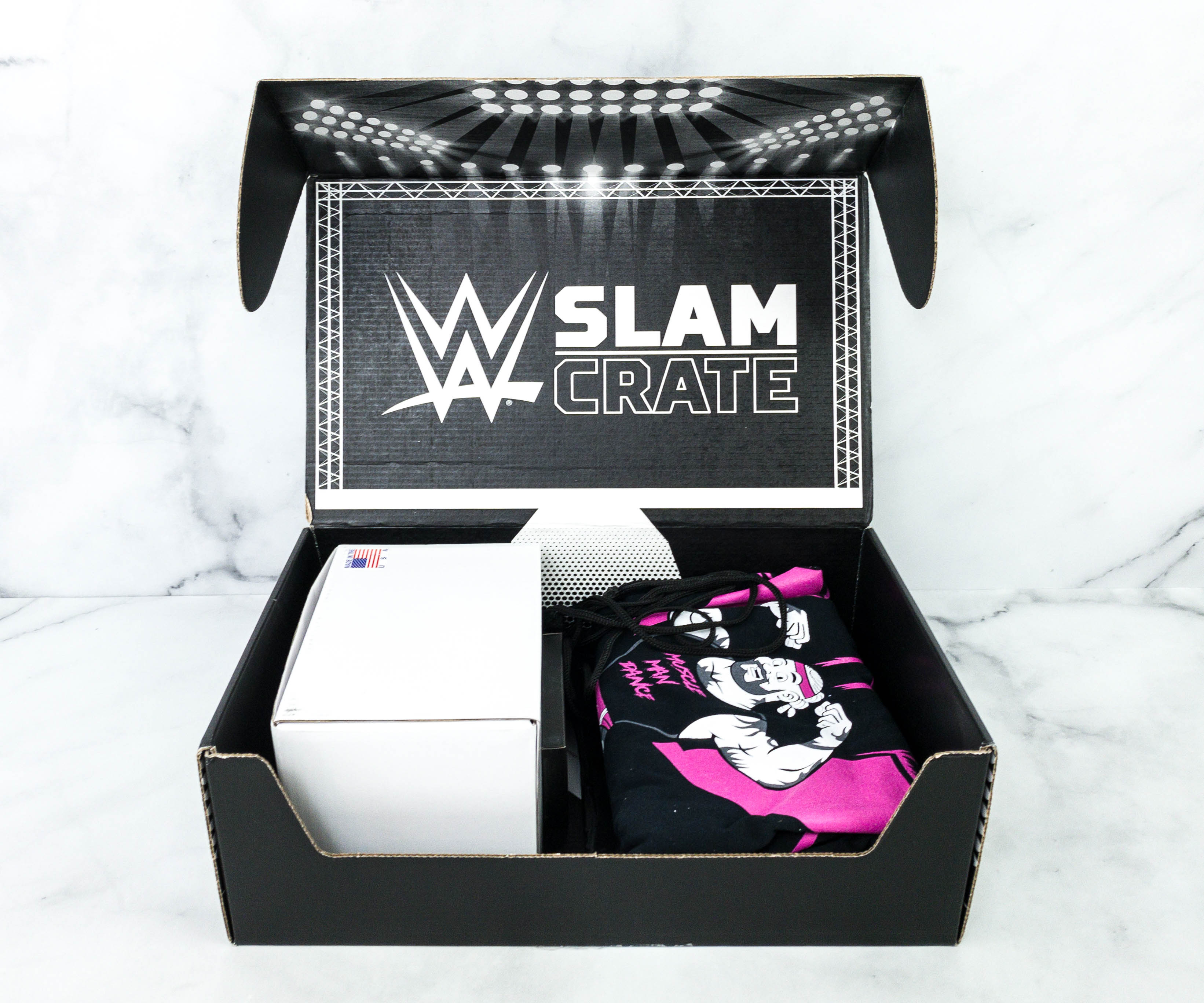 There are spotlight designs inside the box, it’s like a ring full of great items in it! 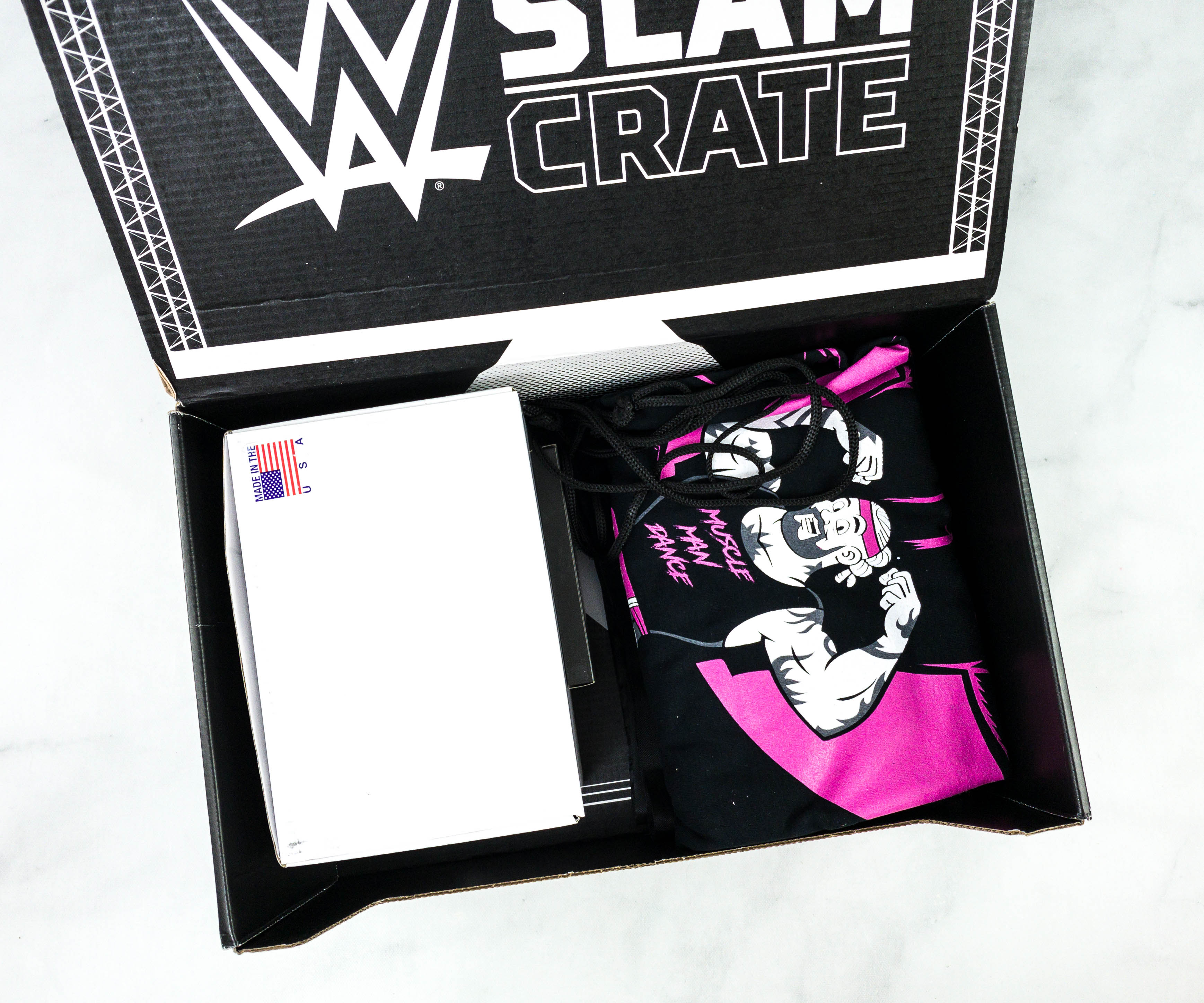 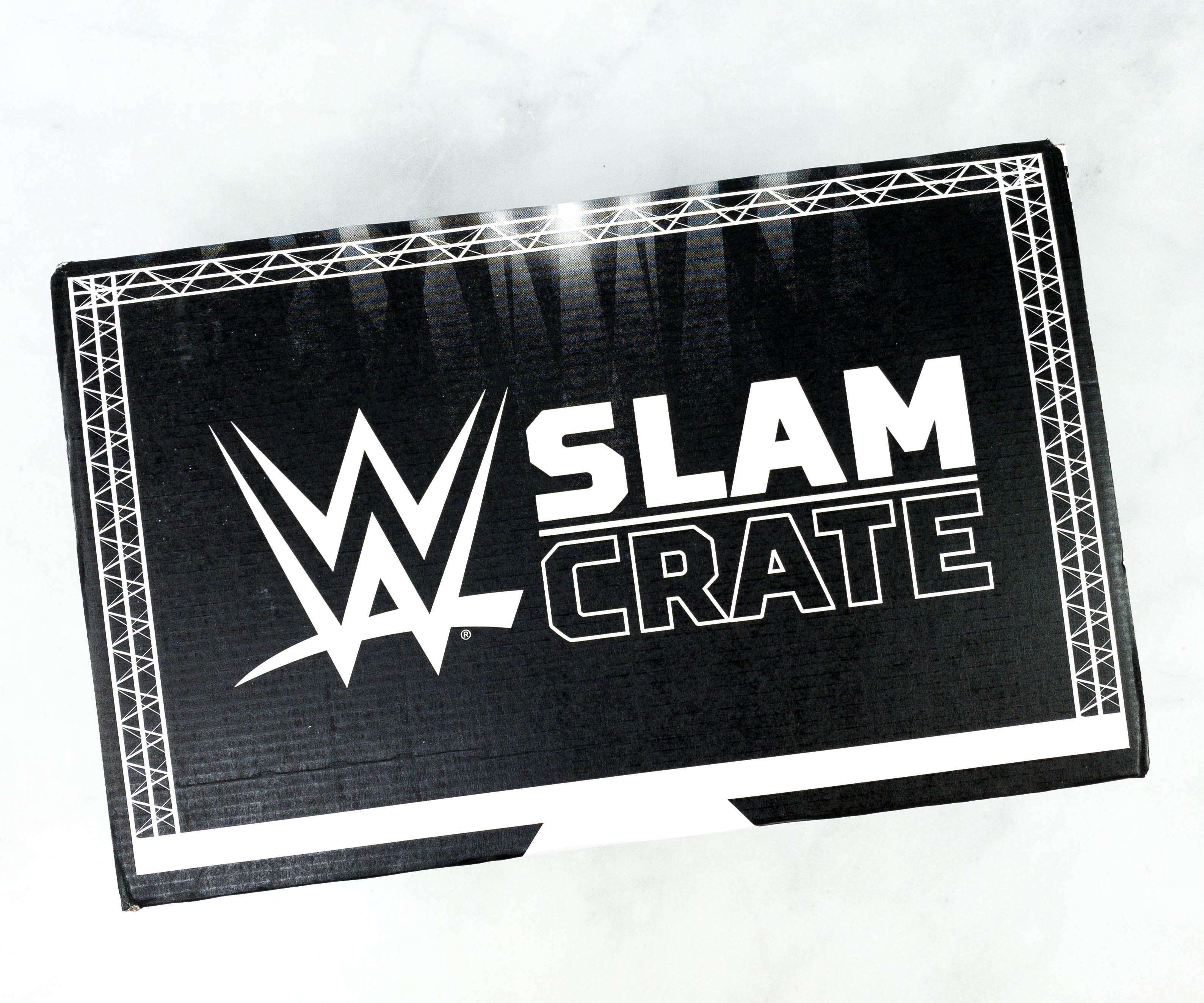 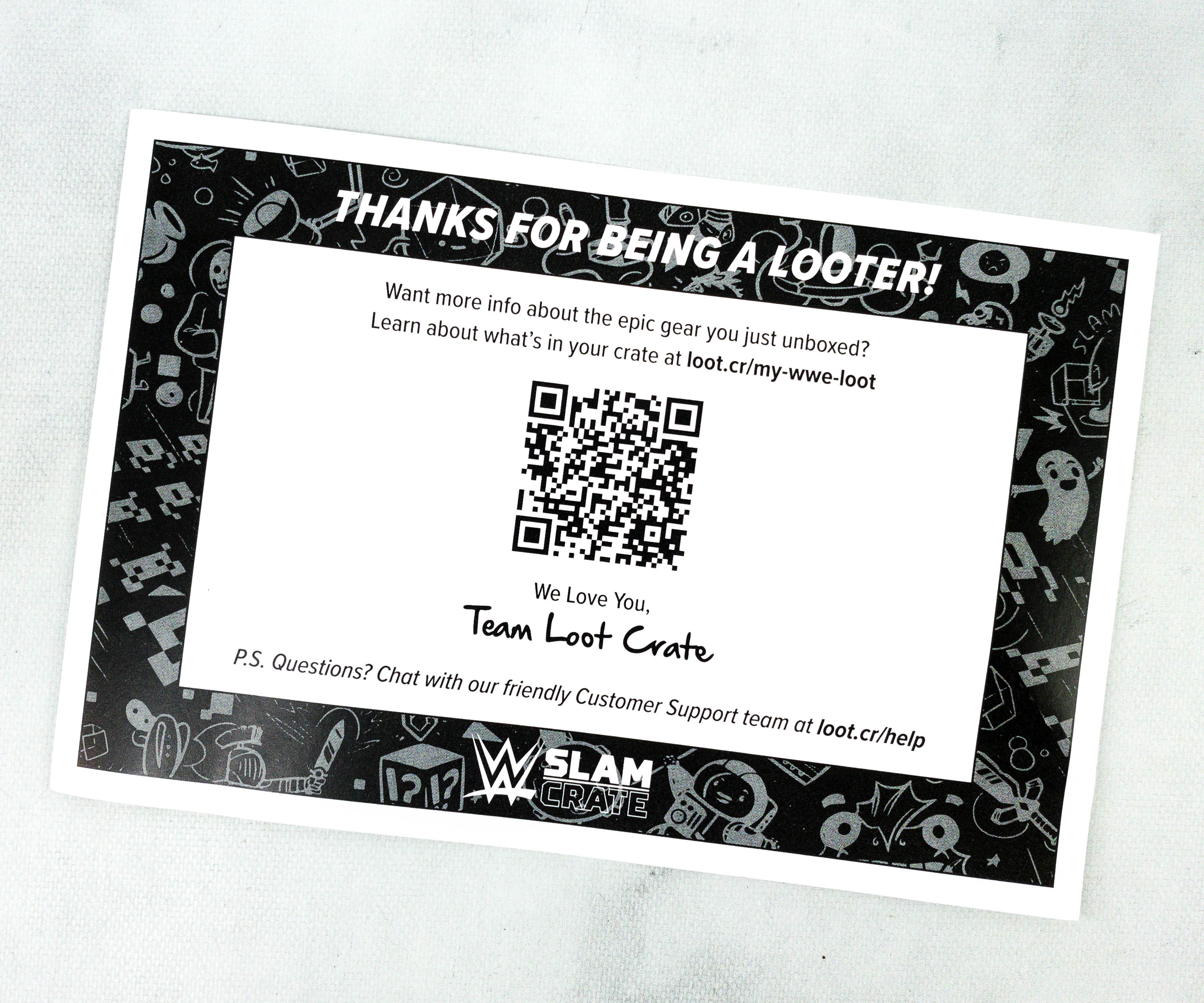 There’s an included card with a QR code that will take you to the box’s virtual insert. This month’s theme is ELIMINATION CHAMBER!

There’s also a note from the WWE Slam Crate Team. It says that the rest of the crates should ship out by early next year.

Everything in my February 2020 box! 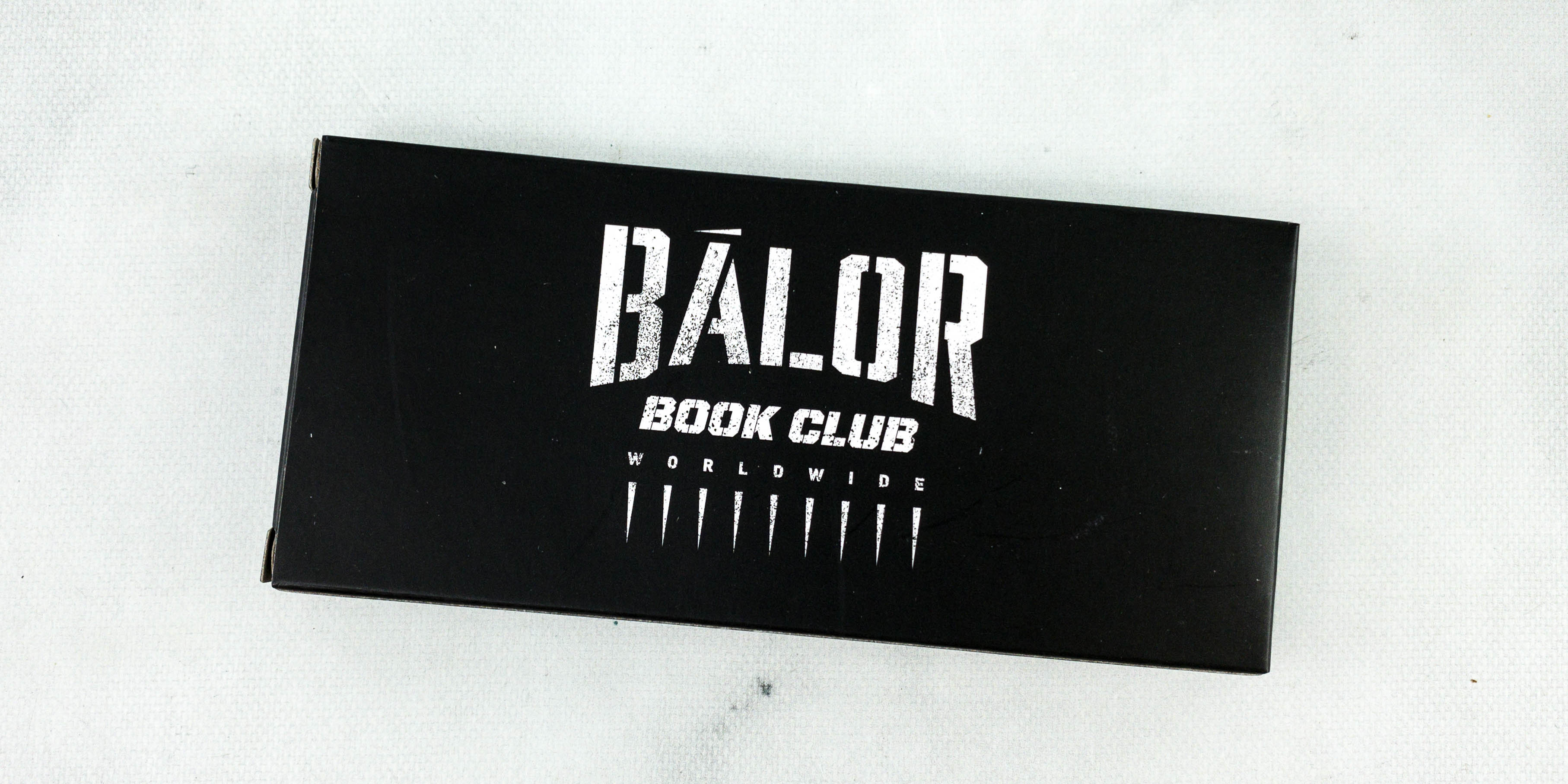 Bookmark. It’s a Finn Balor themed bookmark. This wrestler is known for being the first universal champion in WWE. 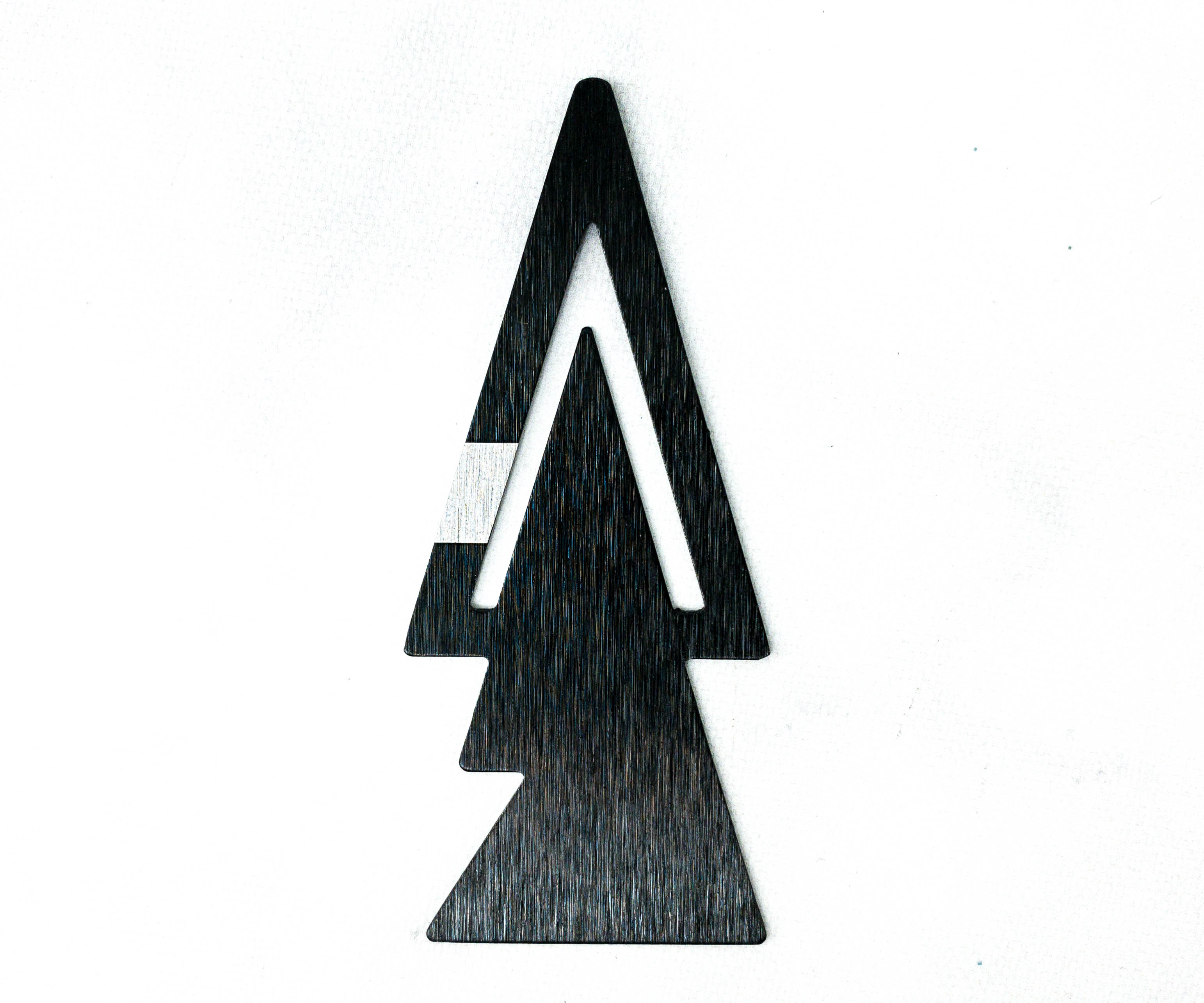 It has a black finish and it looks great! 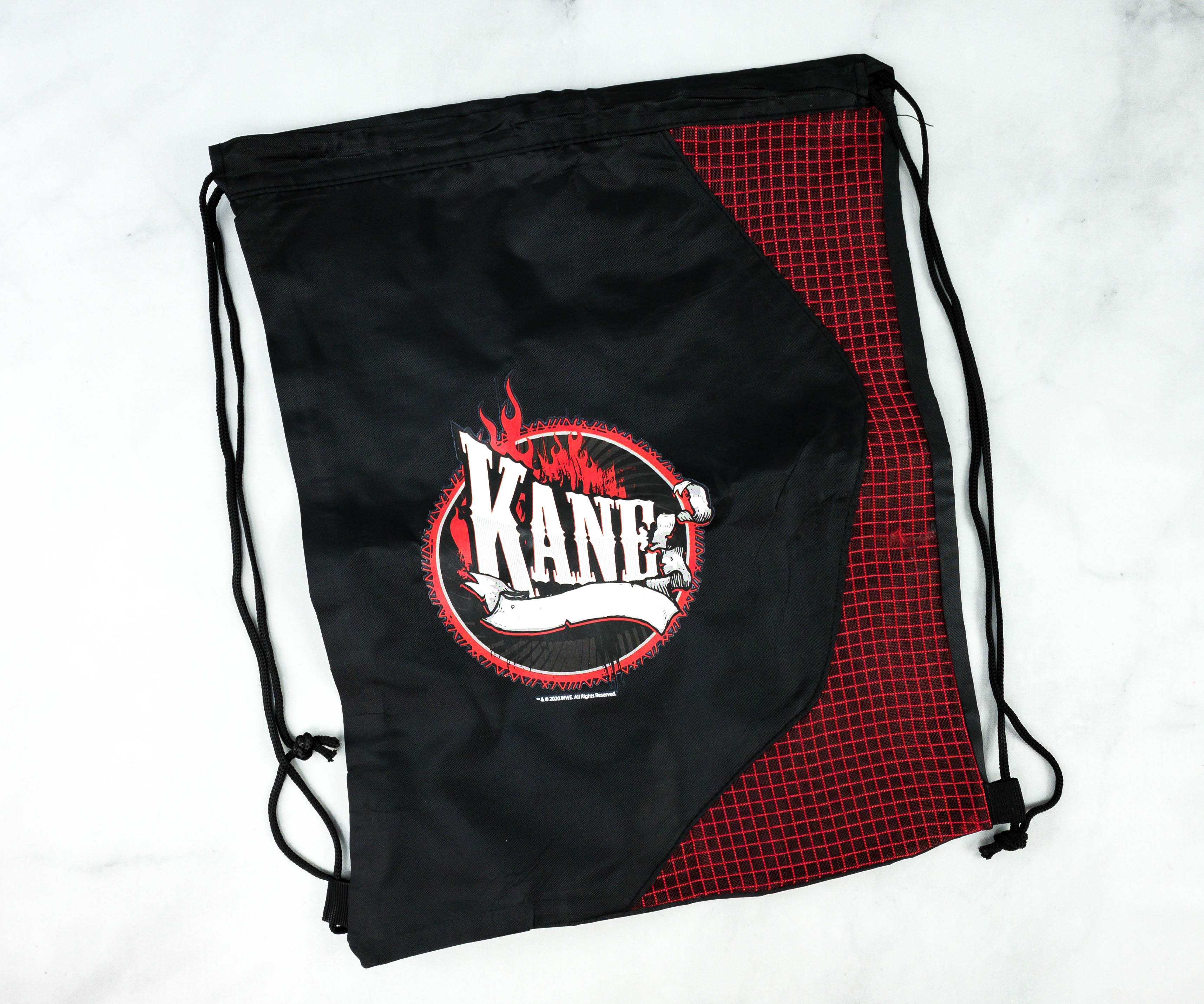 Drawstring Bag. It’s a drawstring bag that features one of the scariest wrestlers, Kane! He is 7 foot tall and weighs 300 pounds and is considered as one of the greatest athlete that has ever played the sport. 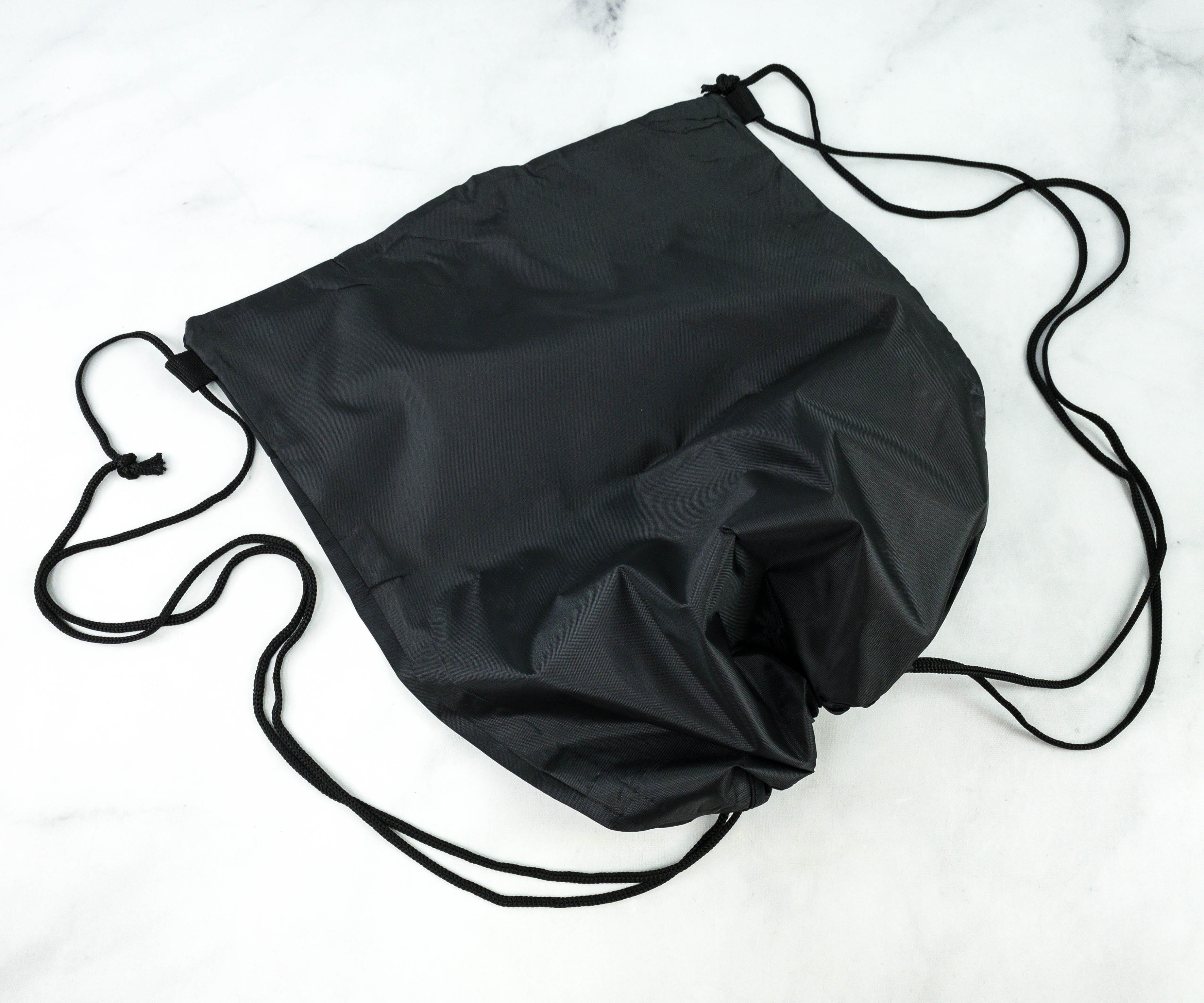 The strings are thin, so it’s probably better to use this bag with light items only. 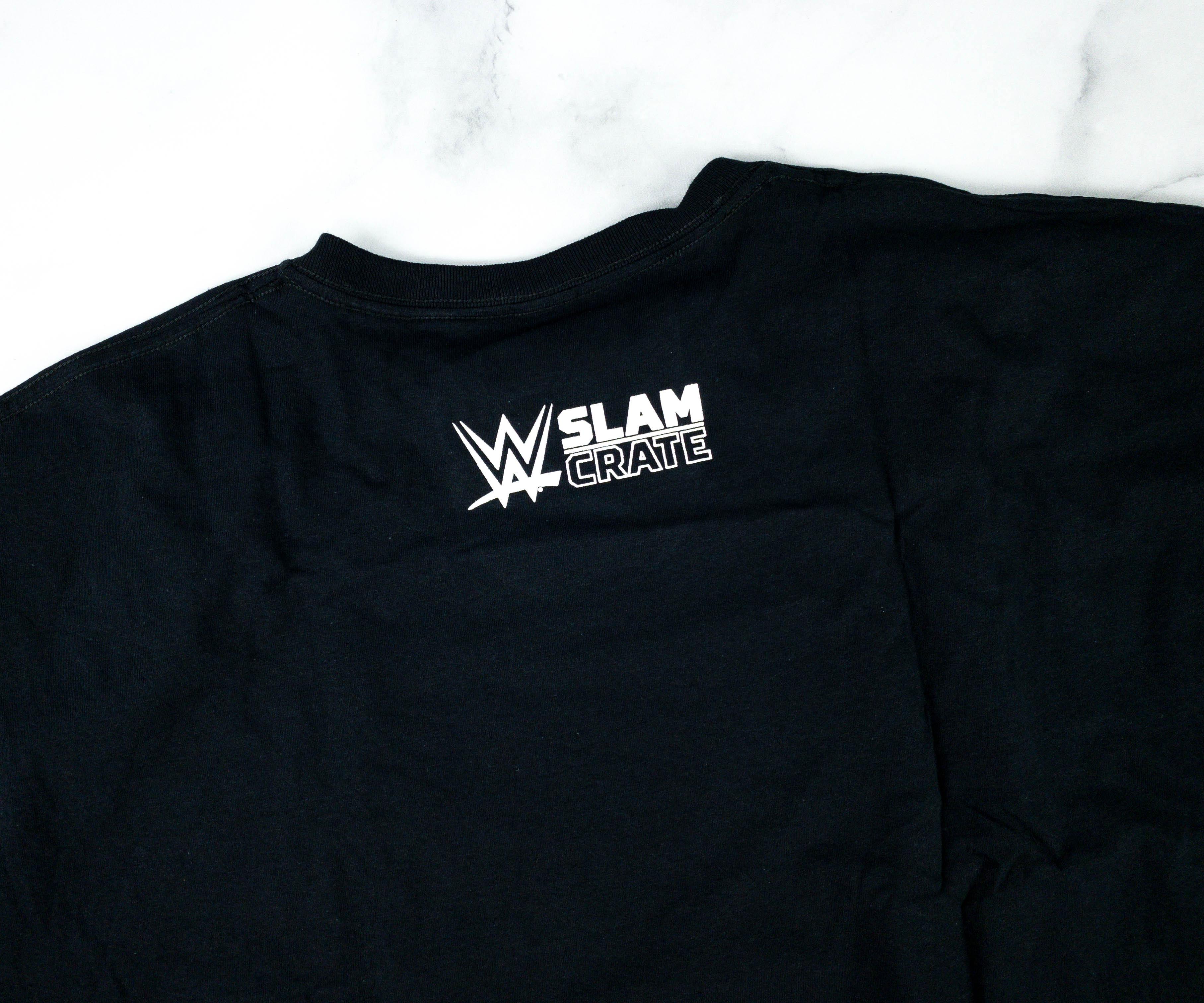 T-Shirt. This month’s wearable item is a black shirt that features Bray Wyatt. He is known to be a really nice man behind his scary personality inside the ring. 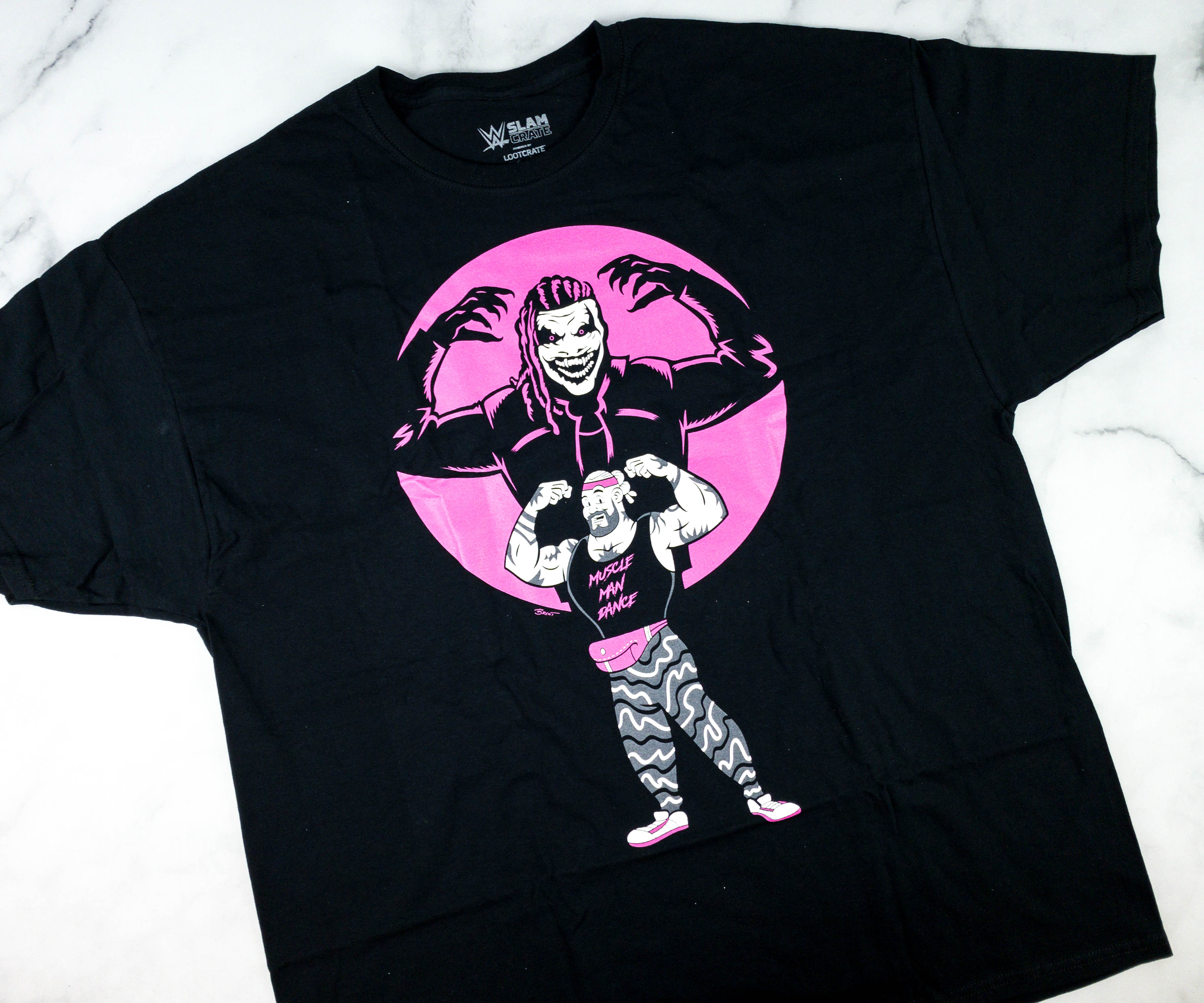 I like how comfortable this shirt is! Plus, the print really stands out from the background, especially the pink details.

Here’s a closer look at the print. it features both Bray Wyatt and The Fiend characters on it.

It’s still a struggle to get all my boxes in time, but at least they sent a note this month and stated when I should expect the next boxes. My favorite item in this box is the Bray Wyatt t-shirt! Fellow WWE fans would easily recognize who the guy is and I also like the quality of the print. It’s always fun to get WWE merch, I just hope they finally fix their issues and deliver the next boxes as promised! 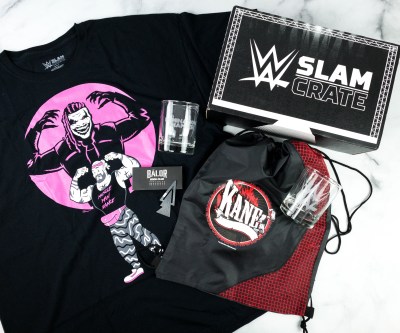