Cozy Reader Club has released the first spoilers for the June 2018 Box!

DEAL: Save $5 on your first month. Use coupon code COZYTIME.

Ten-year-old Zac Hutchinson collects facts: octopuses have three hearts, Usain Bolt is the fastest man on earth. But no one will tell him the one thing he wants to know most: who his father is and where he went.

When Zac’s mother, Juliet, inadvertently admits that his dad is the only man she’s ever loved, Zac decides he is going to find him and deliver his mom the happily ever after she deserves.

But Liam Jones left for a reason, and as Zac searches for clues of his father, Juliet begins to rebuild what shattered on the day that was at once the happiest and most heartbreaking of her life.

Told through the eyes of Zac, Juliet, and grandfather Mick, Little Big Love is a layered, heartfelt, utterly satisfying story about family, love, and the secrets that can define who we are.

What do you think of the Cozy Reader Club spoiler? 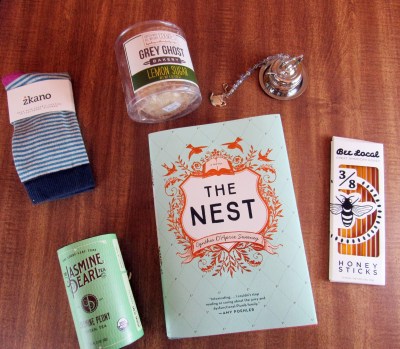 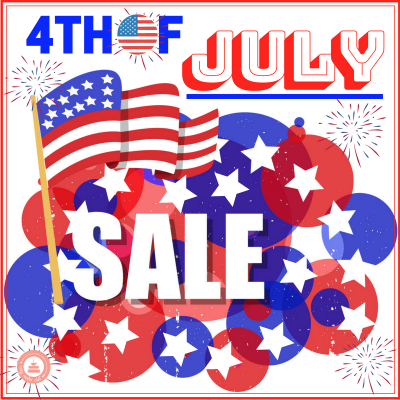 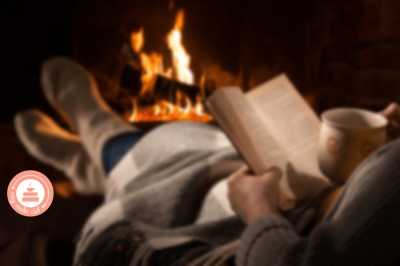