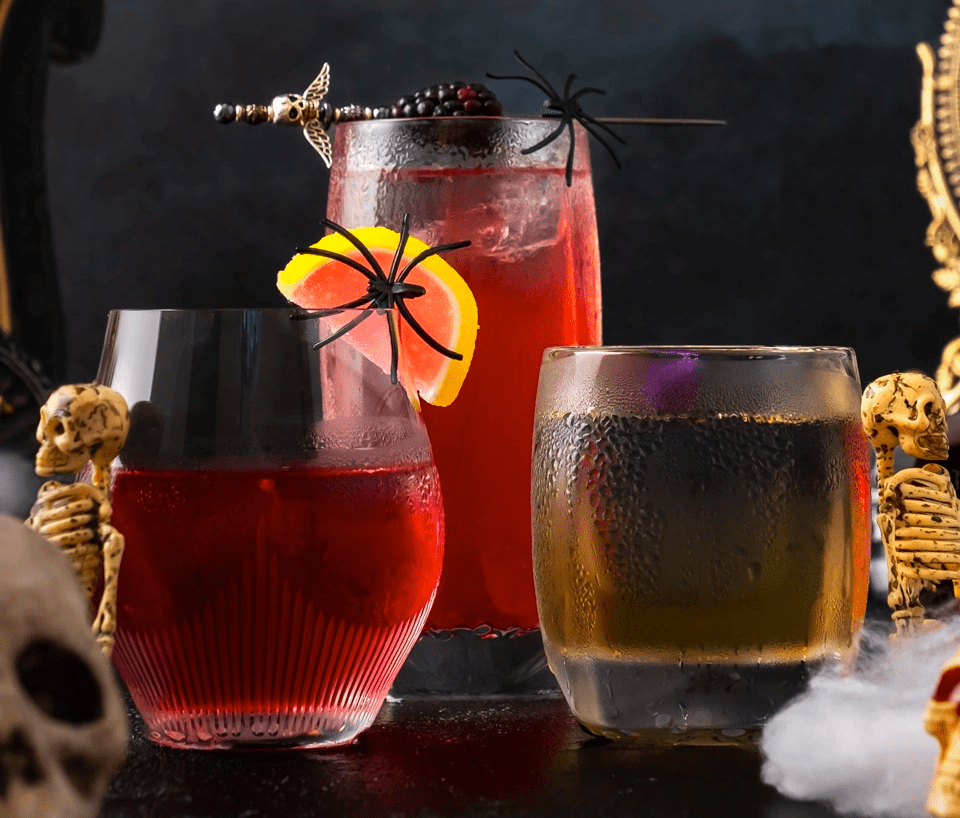 DEAL: Save 15% off 1 & 3 month subscriptions! Use coupon code HELLO15. Cannot be combined with any other deal, only for first-time subscribers.

For those brave enough to have peeked through their fingers, there’ve been some helpful pointers offered throughout the many decades of horror films and their sequels: Cover your mirrors, don’t read the ancient scroll, and if furniture is moving on its own, then it’s time to pack up and go!

Technically, returning to the scene of the crime is another big no-no—but call us the spirit slayers, because last year’s Mezcalloween proved such a chill thrill-fest that it’s been pleading for a revisit. There’s just something about sipping the signature smoky, roasted agave flavor of mezcal through the mask of a costume. And, as it can ably play a central part in bright or more brooding blends, it’s a versatility that perfectly suits a transition month like October.

In this next installment of the critically acclaimed series, terrifyingly titled Mezcalloween II: Agave’s Revenge, it’s going to be treat after treat with nary a trick in sight. Starring the sturdy screen legend mezcal, it will feature nail-bitingly nuanced cocktail creations and a plastic pumpkin’s worth of eerie enjoyment. Leave the candy collecting for others, because there’ll be plenty of shaking and stirring to do. Subscribe now through September 30th (while supplies last!) to get yours—it’s slated to ship the week of October 10th. 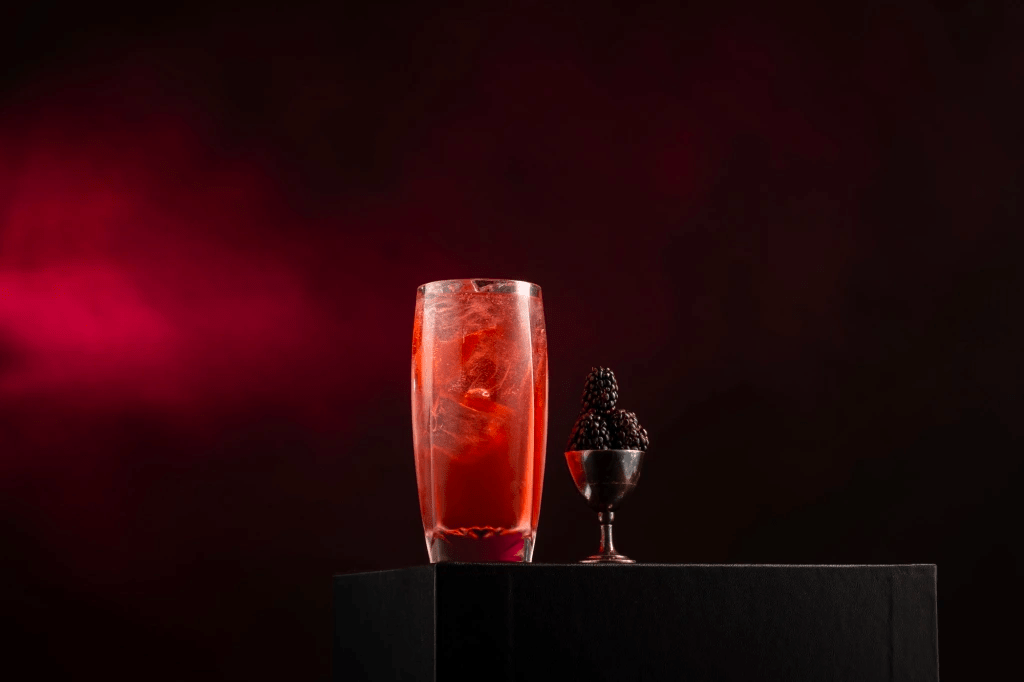 f you see a dark and mysterious thorny thicket, common sense should tell you not to reach right in. On the other hand, there is that old adage: no risk, no reward. There may be no peppier prize for courageous cocktail lovers to grab than Caer Maiko’s Curse of the Black Bramble. And in this highball, the omens remain in check as robust mezcal swirls its way through a fruity and dry blackberry–red wine shrub before the jinx is lifted even further by enlivening elderflower tonic.

Caer is the general manager for DrinkWell and co-creator of Daijoubu Pop Up: Super Asian Cocktails, a traveling cocktail experience that pushes culinary boundaries in cocktails by incorporating surprising, unusual, and authentic Asian flavors while creating a space for Asian people in front of and behind the bar. She’s also a veteran S&S alum with many great cocktails to her credit, including the fall favorite Wagtails sing. Ring, ring, ring . . . It’s an unknown number, but kindly do answer the Dream Phone, which will transport you back in time to mad scientist Chris Elford’s universe of nostalgia-tinged possibilities. Back at the lab, hairs are raised and taste buds are set to explode as a grapeful concoction bubbles away in beakers, becoming a mind-altering blend inspired by ’90s-powdered “juice” mixes. It’s fruity, it’s sweet, it’s sour, and it’s tannic—it’s Acidified Super Purple! And it turns out, an ingredient with this amount of balance and outstanding color is all mezcal needs to transform into the beloved smoky monster we adore.

Following successes at Amor y Amargo and Kings County Distillery, Chris was handed the keys to his first bar-consulting project, creating the beer haven Proletariat in NYC’s East Village. He then made the move to Seattle and with his partner, Anu, opened No Anchor (a James Beard semifinalist for Best New Restaurant and Outstanding Bar Program) and Navy Strength (the winner of Best New American Cocktail Bar at Tale of the Cocktail Foundation’s 2018 Spirited Awards). Here Today Brewery & Kitchen, his newest project, is slated to open on the Seattle waterfront in fall 2022. Here lies an elixir that springs to life by way of a simple build but has many complex secrets to share. Danny Ronen’s Tomb in Bloom combines mezcal with The Tell-Tale Artichoke Heart syrup—which brims with the floral, earthy, and herbal flavors of lemon verbena and artichoke leaves, and packs enough bitter complexity to drag the drink (screaming) into the neighborhood of a White Negroni. And on a hallowed holiday when we’re all clamoring for chocolate, dash it in the form of bitters, which round out this cocktail with a riveting richness.

Danny Ronen is the founder of DC Spirits, a food, wine, and spirits educational organization with a focus on small producers and sustainability. He’s worked around the world on food, beverage, and flavor creation, restaurant and hospitality concept consulting, innovation and development, and has opened everything from neighborhood bars to multiple internationally renowned luxury properties, all to critical acclaim. He is privileged to connect with a wide range of people on a daily basis (both consumer and supplier) via his work with Shaker & Spoon.

Each month you’ll get 3 unique recipes by top bartenders + everything you need to make 12 drinks (4 from each recipe) other than the liquor—syrups, bitters, mixers, garnishes & more. You’ll be exposed to new flavors & combos, and look at your liquor cabinet in a whole new way. Subscribe today & be your own bartender + the tastemaker in your circle! 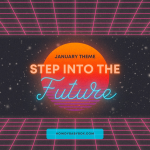 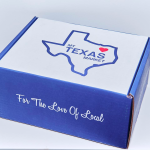 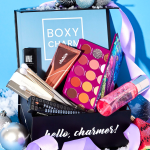 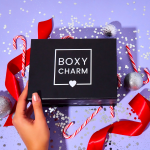 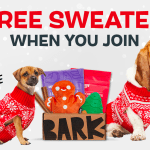 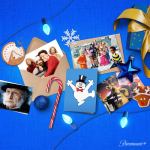 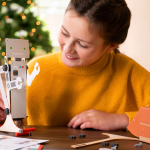 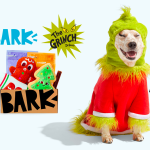