Dragon Ball Z Subscription Box from Culturefly sends a quarterly box of merchandise featuring the popular Japanese anime of the same name, Dragon Ball Z. Each box is $39.99, plus shipping and handling. If you go for the annual plan, you can get each box for $35.99. Every quarter, you will receive apparel, accessories, collectibles, stationery, homeware, decors, and more! You can save your wishes to the 7 magic balls because this box will get you covered with exclusive DBZ merchandise!

One side of the box has the Dragon Ball Z logo printed on it!

On the other side are 3 Dragon Balls!

The inside of the box’s lid also has the series’ logo!

Some of the items came with plastic packaging.

The flip side of the card lists all the inclusions in the box.

The bottom of the box has Super Saiyan Goku’s image, and he’s ready for action!

Vegeta Athletic Socks. Here’s a pair of athletic socks based on the Prince of Saiyan, Vegeta!

The socks came with a paper tag that also has the image of the character. It’s a one-size-fits-all pair of socks, made from 98% polyester and 2% elastane.

The socks look like the Saiyan armor boots with a white base color and yellow and black stripes on the leg part. The cuff is dark blue, same as the heel, and the toes are in yellow. The foot part features the character’s name as well.

Rubber Bracelets. These rubber bracelets represent 2 of the most popular Dragon Ball Z characters! The orange one is for Goku, and the blue one is for Vegeta!

The words printed on the bracelets are some of the character’s popular dialogue’s, like Vegeta’s gauging his enemies power through his scouter, and Goku’s powerful technique “Kamehameha”!

Sliding Enamel Pin. This is really different from ordinary enamel pins as it is consists of 2 parts: a base part and a moving part. There’s a “track” in-between Goku’s hands and the Kamehameha, and this is where the sliding happens.

Vinyl Decals. I received not only one, but two decals, and I’m really thrilled to see the designs!

There’s the set of the 7 magic balls and a logo of the Capsule Corporation!

Goku Plush. My first ever plushie from this box is none other than Goku. Again, he’s wearing his usual orange Turtle School Uniform, and he’s looking a bit angry!

I really like his spiky hair! There’s also a Dragon Ball tag attached to the plush with 4 stars.

Capsule Corp Water Bottle. The label of this water bottle features Bulma, which only means one thing, we have an item from Capsule Corp!

The blue water bottle has a big Capsule Corp logo in the middle. It also comes with a push-pull sports cap for easy drinking.

Piccolo Lenticular Notebook. It’s a lenticular notebook featuring Piccolo on the cover! He’s the green Namekian and the final child of the reincarnation of the Demon King.

The first design features the Namekian in a fighting stance.

While the second design features Piccolo ready to use his Special Beam Cannon!

The back cover shows us a sneak peek of the Planet Namek, and there are also the 7 Dragon Balls.

The pages of the notebook are lined. They even come with spaces for memo number and date, plus small boxes for tracking weather and days. There are also images of the dragon balls on the upper portion of the page, just below the other information. The notebook is ring bound.

Zip Hoodie. The zip hoodie is based on the Turtle School Uniform! However, the most dominant color is black which makes it way cooler!

The left chest part has Master Roshi’s gi symbol, while the zipper handle is a dragon ball!

The back features another gi symbol, but this time, it is for King Kai!

I was really excited about this box because I love Dragon Ball Z, and now it’s finally here! As promised, the items are exclusive and high-quality DBZ merchandise. It’s perfect for fans of the series, as well as anime collectors! My favorite item is the hoodie, it’s so cool and it even features the two master gi symbols. I also love the lenticular Piccolo notebook! The art in front is fantastic! Dragon Ball Z is a certified classic anime, and I’m glad that CultureFly came up with a box specially dedicated to the series! 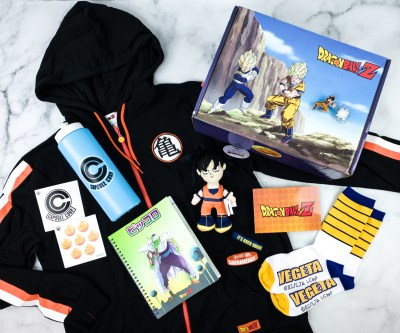 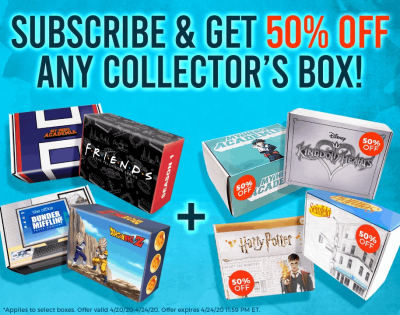 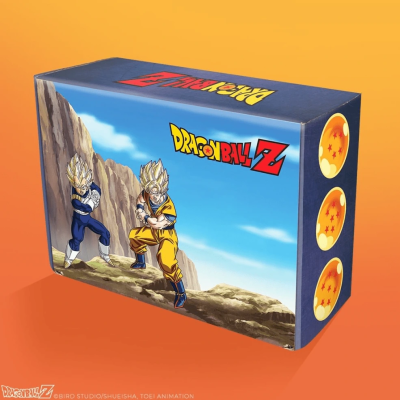 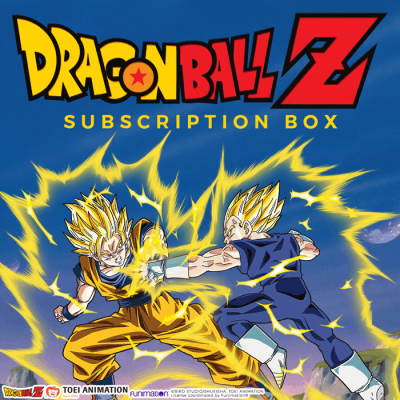