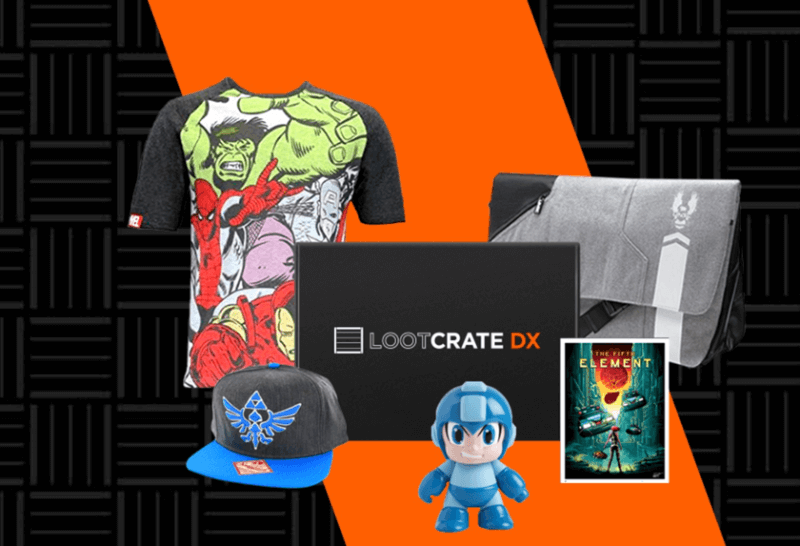 Loot Crate has just released the new Loot Crate DX, a new deluxe subscription box for geeks who need the best! It’s like a special edition box from Loot Crate – every month! FYI, Loot Crate DX will be themed with the regular Loot Crate, but contain different items. We’ll post as soon as we have April 2016 Loot Crate spoilers!

We’ve taken the curated geek and gamer excellence you enjoy with Loot Crate to the next level, with an elevated assortment of collectibles, apparel, home goods and more from your favorite pop culture franchises every month. $100+ value in every crate!

And, SPOILERS: The first box will contain: Adventure Time, Zelda, World Of Warcraft!  Loot Crate DX crates should arrive between the 20th and 28th of the month following your order, so I guess the April box is the first box!

Unfortunately coupons aren’t working on this box – we’ll let you know if any Loot Crate DX coupons pop up!

UPDATE: Save $3 on your first month with coupon code SAVE3.

See all the boxes in the Loot Crate Family and our past reviews of Loot Crate, Level Up, Loot Anime, and Loot Pets to see what kind of items they’ve sent in past subscriptions!

Are you getting a Loot Crate DX subscription? This is exactly what I want! 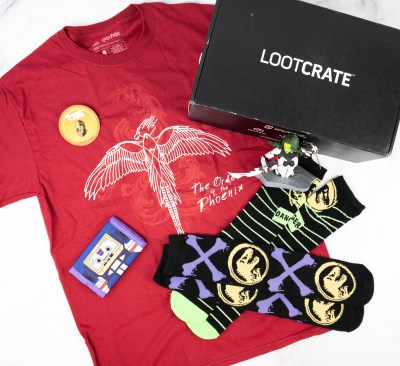 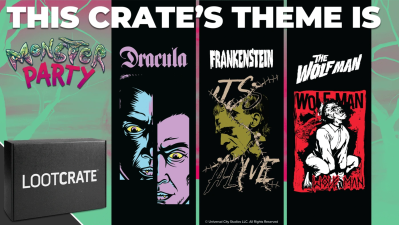 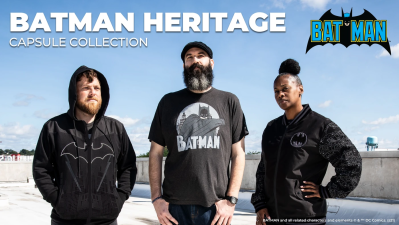 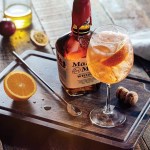 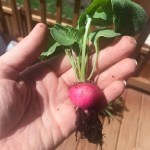 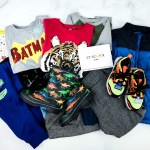 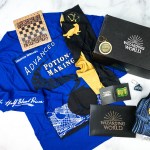 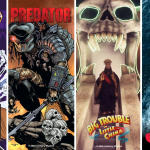 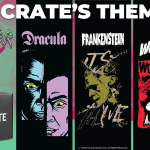 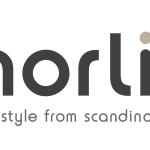 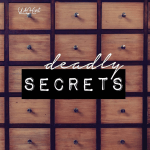