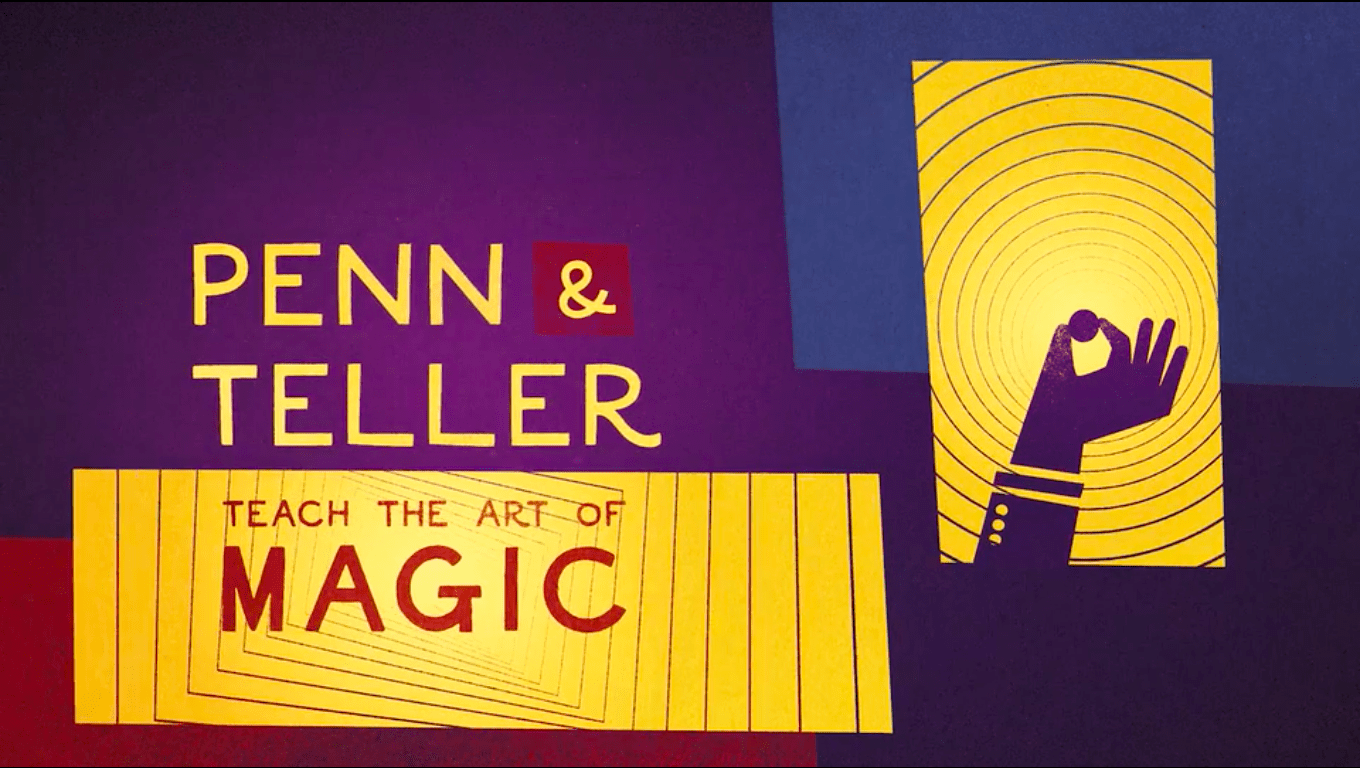 This is a review of the Penn & Teller Teaches The Art of Magic class from MasterClass! This class opens with an introduction to who Penn & Teller are and what they hope viewers get out of this class. They talk about how often times when you first show how a magic tick works, it is almost always disappointing. But on the other hand, once you really begin to understand everything that goes into it, the history of the moves, the physical skill, the acting, the psychology, you will appreciate the real magic behind the curtain.

For those who are not familiar with Penn & Teller, they are a very successful performing duo. They started performing together in 1981 and are now the longest-running headline act in Las Vegas history. They have also written three books and have a popular magic kit for purchase.

They started performing as a duo in 1981, and in 1985 they did their first off-Broadway show. This was quickly followed by a series of six appearances on Saturday Night Live and over twenty performances on The Late Show with David Letterman. Since then, they have had national tours, two successful Broadway runs, hundreds of TV appearances, including several of their own TV specials and series in the United States and the UK, including Bullshit! and Fool Us, which is currently in its sixth season.

Penn & Teller’s goal for this class is to really teach viewers the skills they need to build a good foundation in performing magic. This class is broken up into four large sections, which include magic tricks, philosophy and psychology of magic, performing magic, and coaching sessions. This class is for anyone who is interested in magic! Whether you have some magic experience, no magic experience, or are just looking to learn what goes on behind the curtain, this class has something for you. The class begins with some of the most basic magic tricks, like The French Drop and continues to venture into more difficult skills that focus on cause and effect and misdirection. Even during some of the more fundamental tricks, Penn & Teller introduce countless variations to expand your variety of tricks. 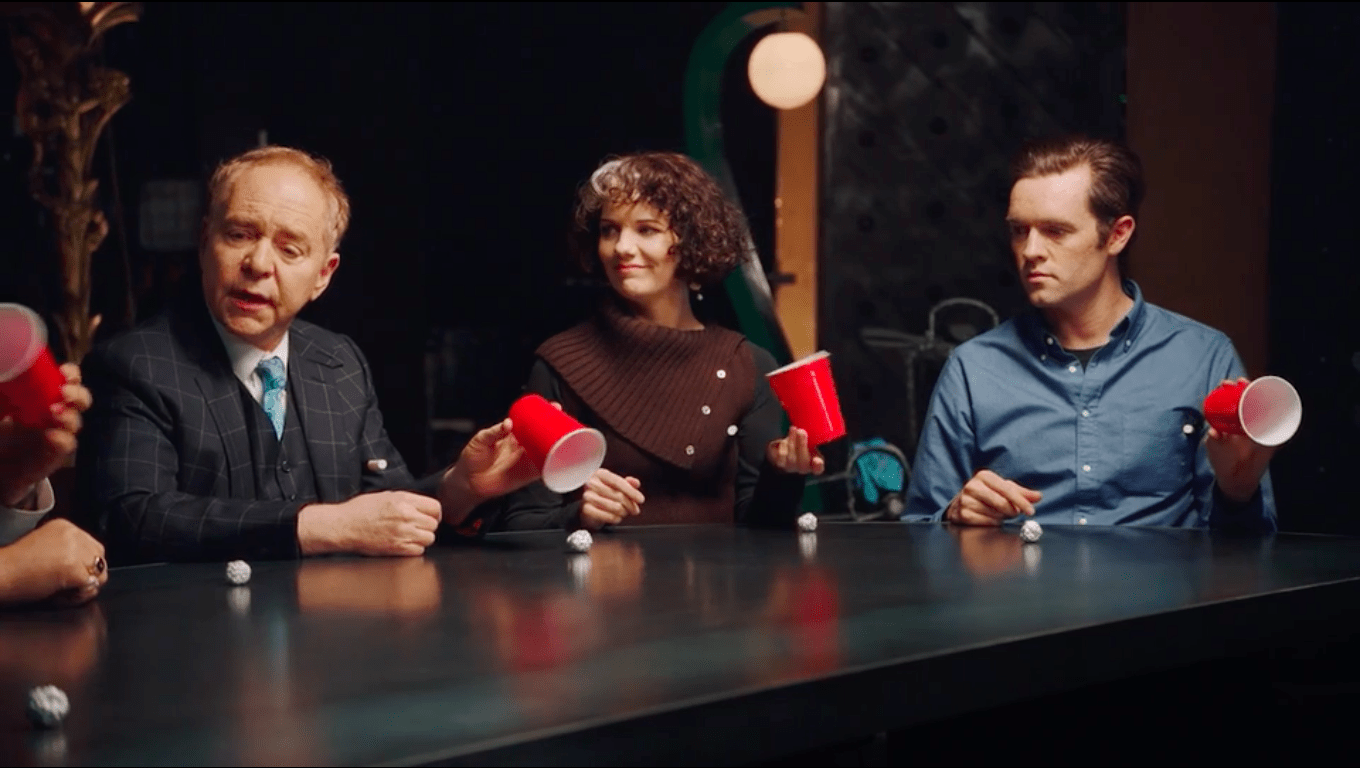 The workbook for this class is a great reference tool! Each lesson in the workbook has a review and step by step instructions for the trick the lesson focuses on. The workbook also includes pictures of hand position and card positions, so if viewers need to go back and reference how to do a trick they can easily do this without having to re-watch the entire lesson. The workbook also includes a list of props needed to perform the tricks in the lessons, but most of these items can be found around the house! Penn & Teller have created an exciting and detailed class that really provides a great foundation for performing magic. Not only does the class go through a variety of magic tricks, but it focuses on the importance of the philosophy, psychology, and performing. The class goes over card tricks, coin magic, rope magic, balls and cups, misdirection, and cause and effect, and so much more.

The reason magicians are able to create deceptive magic is not because people’s perception, reasoning, or brains are defective. It’s actually the opposite: magicians are able to fool people, because the human brain works so well. You can’t fool someone who doesn’t understand object permanence.

What I really enjoyed about this class was the detail and the way Penn & Teller taught many of the tricks. They actually brought in three performers who had never done magic before and taught them how to do the tricks. So viewers get to see a step by step instruction, but also get to see any mistakes being corrected so they can easily follow along. The class also provides a small slow motion summary of each trick, which allows viewers to really focus on things like hand positions or card placements.

This class had me engaged from the very beginning! I was able to easily follow along with my own props and learned a lot about the psychology of magic. If you are looking for a class to provide a fundamental set of tricks and really get into how to perform magic, this is the class for you! 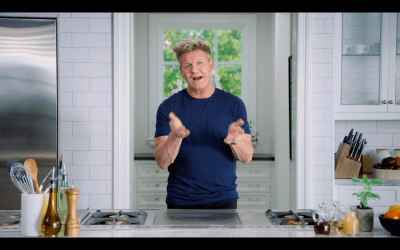 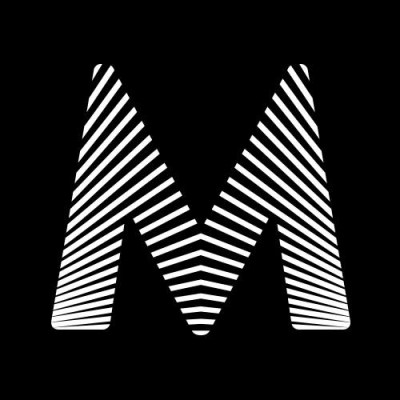