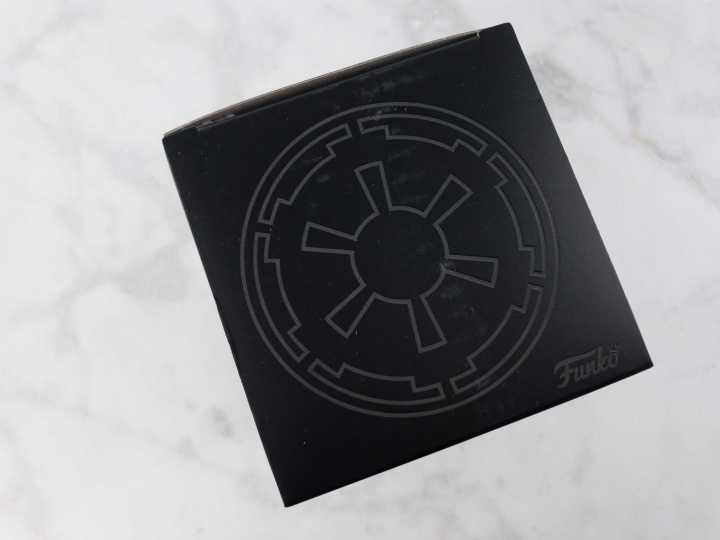 This is the review of the Smuggler’s Bounty Anniversary Gift Box. When you subscribe to official Funko boxes, they send out a yearly anniversary gift to members. This was the first one! 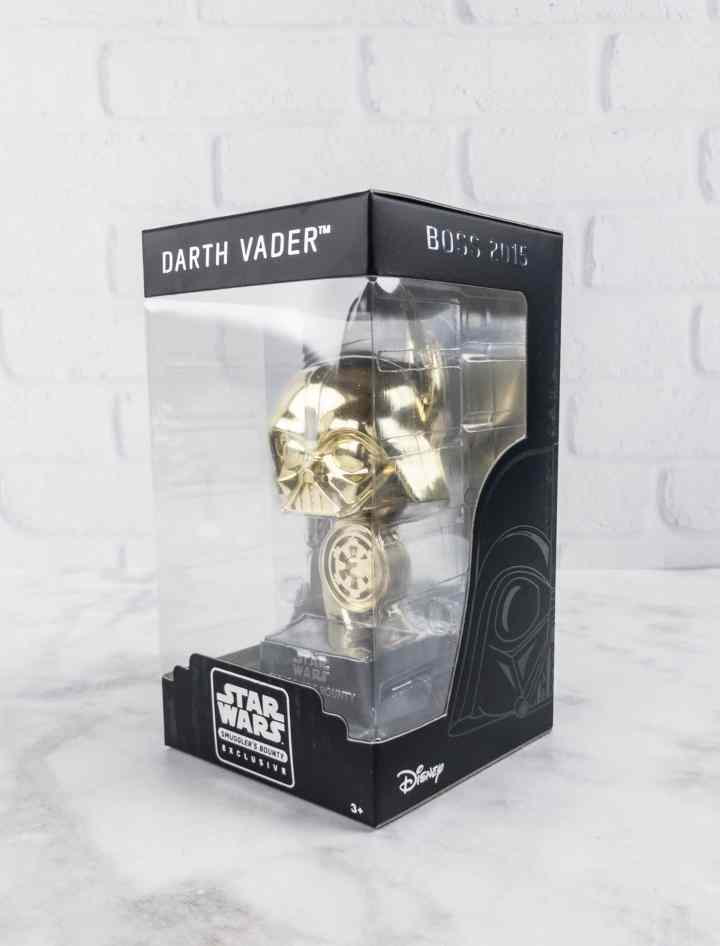 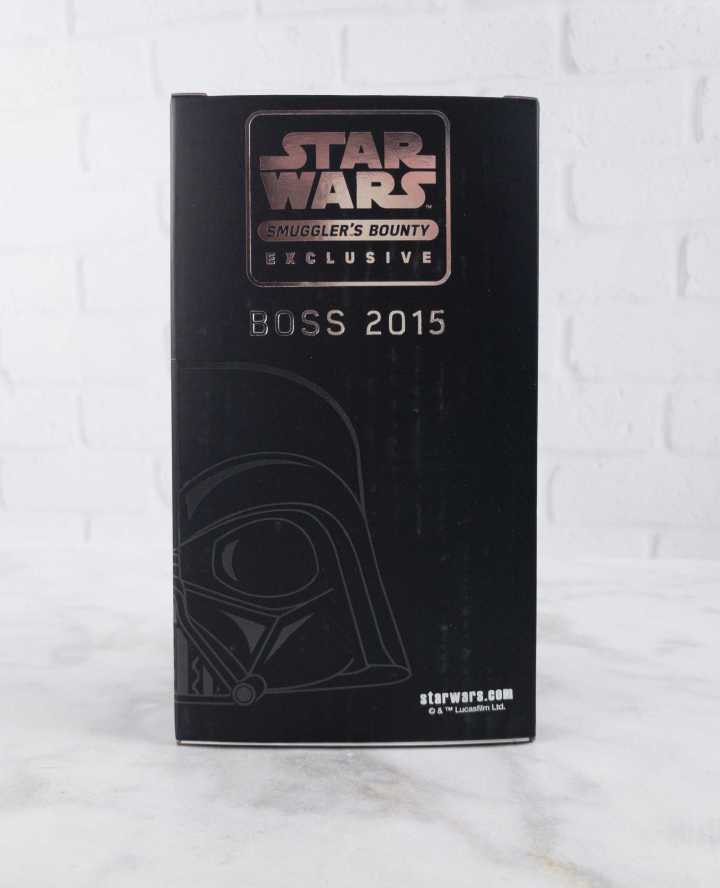 You can see that this was for 2015 – it’s late, but they compensated for that by sending us a bonus POP! a few months back. 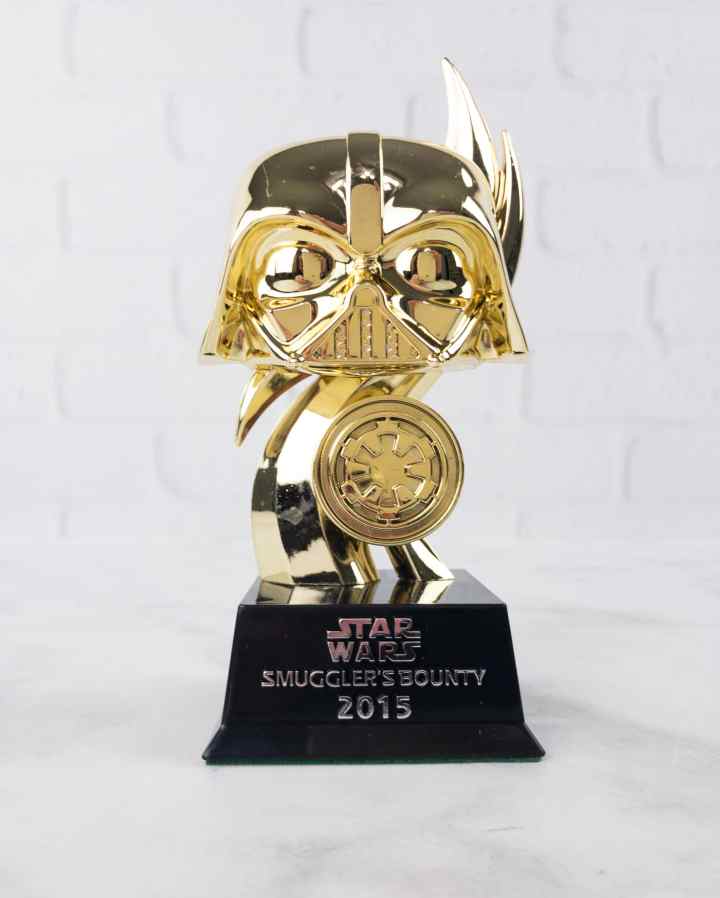 I think the design of this is really neat – it’s just like a trophy! Vader is shown with the Imperial Crest, the six-spoked symbol of Sheev Palpatine’s Galactic Empire. 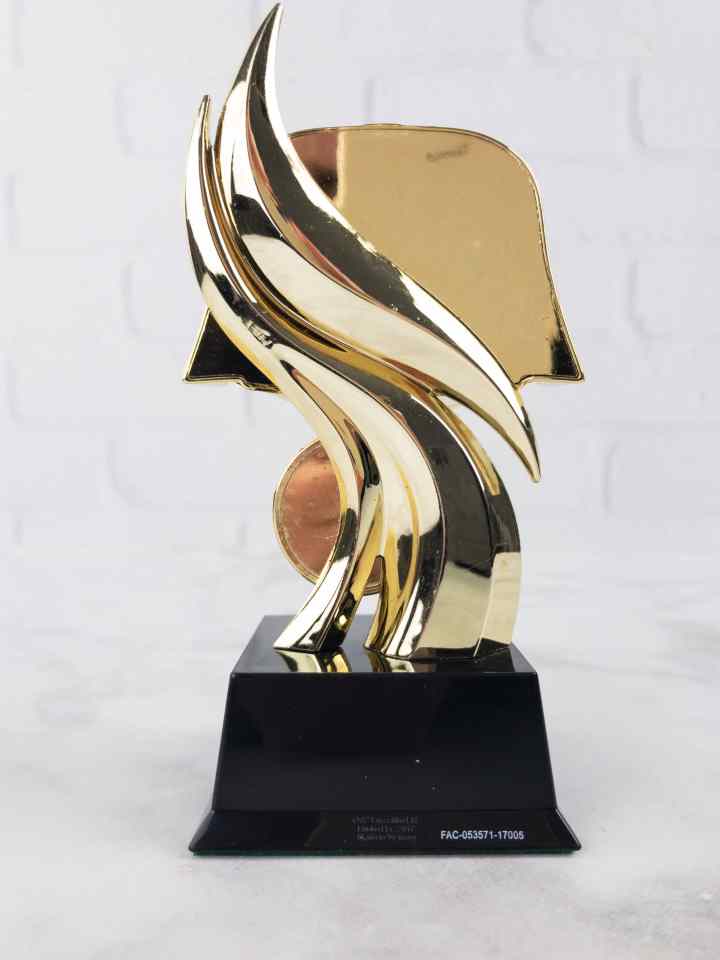 The back has a beautiful swooping fire design – just like a trophy! I’m a winner! 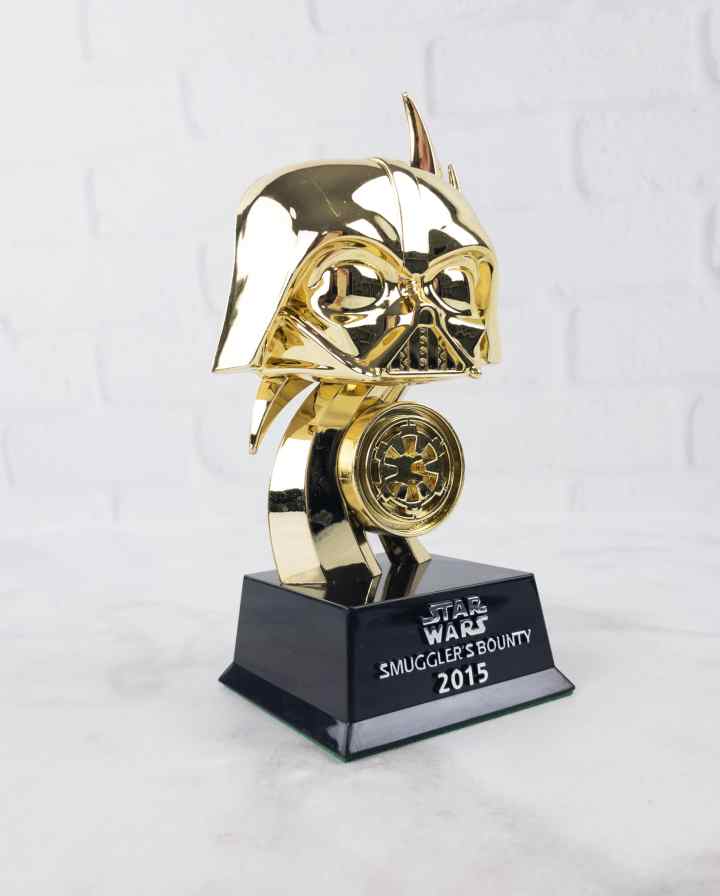 This is such a nice, substantial base on this figure, with a felted bottom. I think this is a cool annual subscriber bonus, especially as there’s no discount for the year-long subscription and a really fun item to add to the collection – but I’m definitely rooting for an Alliance trophy for 2016!

Are you an annual subscriber to any of the Funko Official subscription boxes?