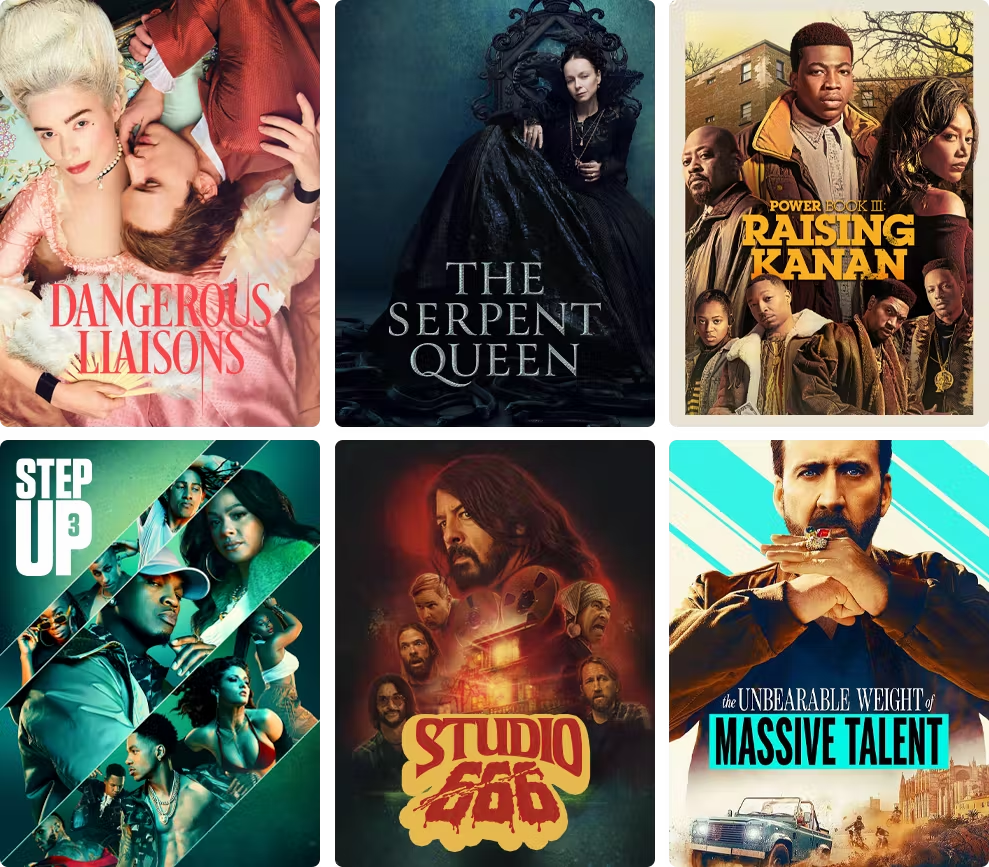 For Cyber Monday, STARZ has an amazing deal to get started watching their exclusive hits!

Get your first 3 months for just $5 per month – that’s 44% off! No coupon needed, just use this link to subscribe! STARZ is the app for TV, movies and more. Start your obsession!

STARZ starts at $8.99 per month after promo period ends. On up to four screens at once, enjoy unlimited HD streaming and downloads!

Here are some of the shows you can watch: 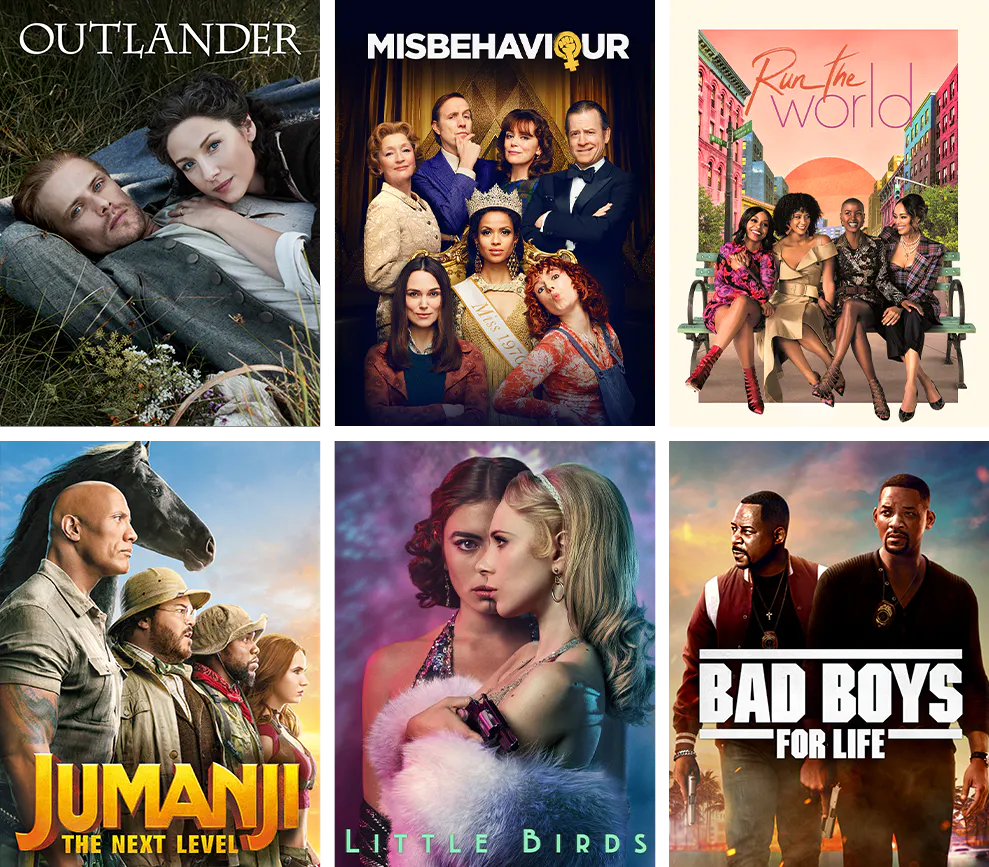 Watch current and past seasons of STARZ Original Series, today’s best movies and other favorites wherever, whenever and as much as your heart desires.

Are you subscribing to STARZ?

See all of the Cyber Monday Subscription Deals or check out our list of all the best streaming deals this Cyber Monday! 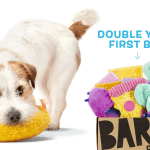 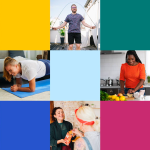 WeightWatchers Coupon: Get Up To 50% Off On Select Membership Plans! 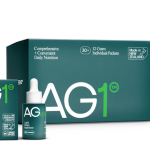 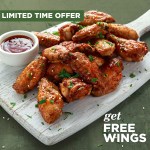