We have the spoilers for the Boxwalla April 2022 Film Box, a subscription for movie buffs and pop culture fans!

This box contains 2 NEW releases from The Criterion Collection(Blu Rays only): Miracle in Milan by Vittorio De Sica & Adoption by Marta Meszaros. Renowned filmmaker Vittorio De Sica followed up his international triumph Bicycle Thieves with this enchantingly playful neorealist fairy tale, in which he combines his celebrated slice-of-life poetry with flights of graceful comedy and storybook fantasy. On the outskirts of Milan, a band of vagabonds work together to form a shantytown. When it is discovered that the land they occupy contains oil, however, it’s up to the cherubic orphan Totò (Francesco Golisano)—with some divine help—to save their community from greedy developers. Tipping their hats to the imaginative whimsy of Charles Chaplin and René Clair, De Sica and screenwriter Cesare Zavattini, adapting his own novel, craft a bighearted ode to the nobility of everyday people.

Trailblazing auteur Márta Mészáros gives aching expression to the experiences of women in 1970s Hungary in this sensitive and absorbing drama, which became the first film directed by a woman to win the Golden Bear at the Berlin Film Festival. Through intimate camera work, Adoption immerses the viewer in the worlds of two women, each searching for fulfillment: Kata (Katalin Berek), a middle-aged factory worker who wants to have a child with her married lover, and Anna (Gyöngyvér Vígh), a teenage ward of the state determined to emancipate herself in order to marry her boyfriend. The bond that forms between the two speaks quietly but powerfully to the social and political forces that shape women’s lives, as each navigates the realities of love, marriage, and motherhood in her quest for self-determination. 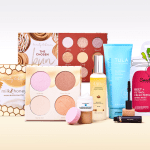 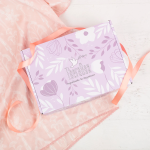 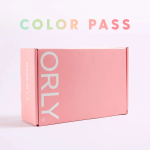 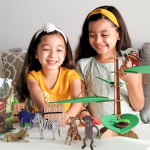 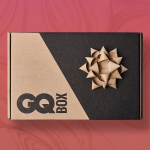 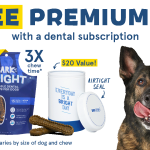 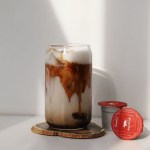