Cobra Kai never dies! Get a badass mix of exclusive, officially licensed apparel and gear from the hit show delivered to your door every other month in this limited edition 3-crate series.

Every 3 months, you’ll get a crate of 4-6 exclusive items from Cobra Kai, featuring officially licensed gear, apparel, and more!

Here’s a sneak peek at the Crate Themes: 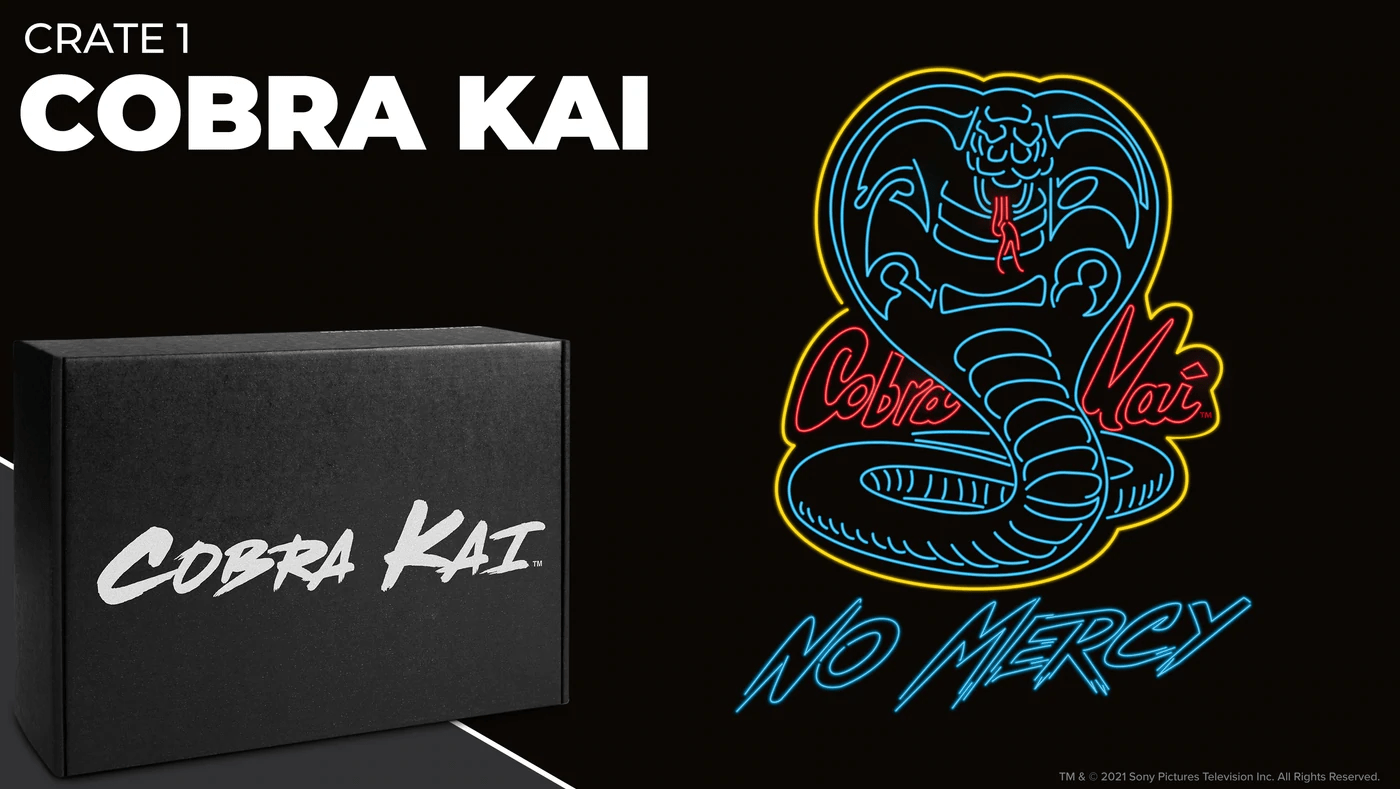 Strike first. Strike hard. No mercy. Step into the Cobrai Kai Dojo with the first crate in the series, featuring limited edition gear and apparel! COBRA KAI ENDS ON 4/15 AT 9PM PT. Supplies are limited. IS THIS A RECURRING SUBSCRIPTION?

This is a one-time-only limited edition crate series. A 1-crate plan means that you pay for each crate one at a time, starting with the first crate in the series (you are automatically subscribed to get new crates in the series), or you can sign up for the 3-crate plan and pre-pay for the entire series.

WHAT FORMS OF PAYMENT DO YOU ACCEPT?

WHERE DO CRATES SHIP TO?

We ship to all U.S. or APO/FPO addresses only.

HOW DO I CANCEL?

Are you going to get a Cobra Kai Dojo Collection Limited Edition Crate Series? 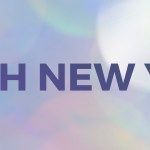 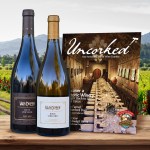 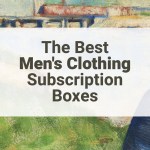 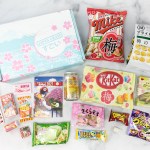 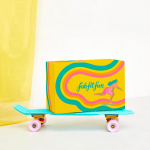 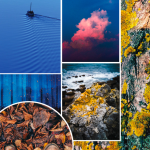 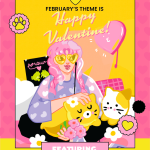 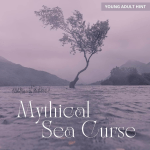