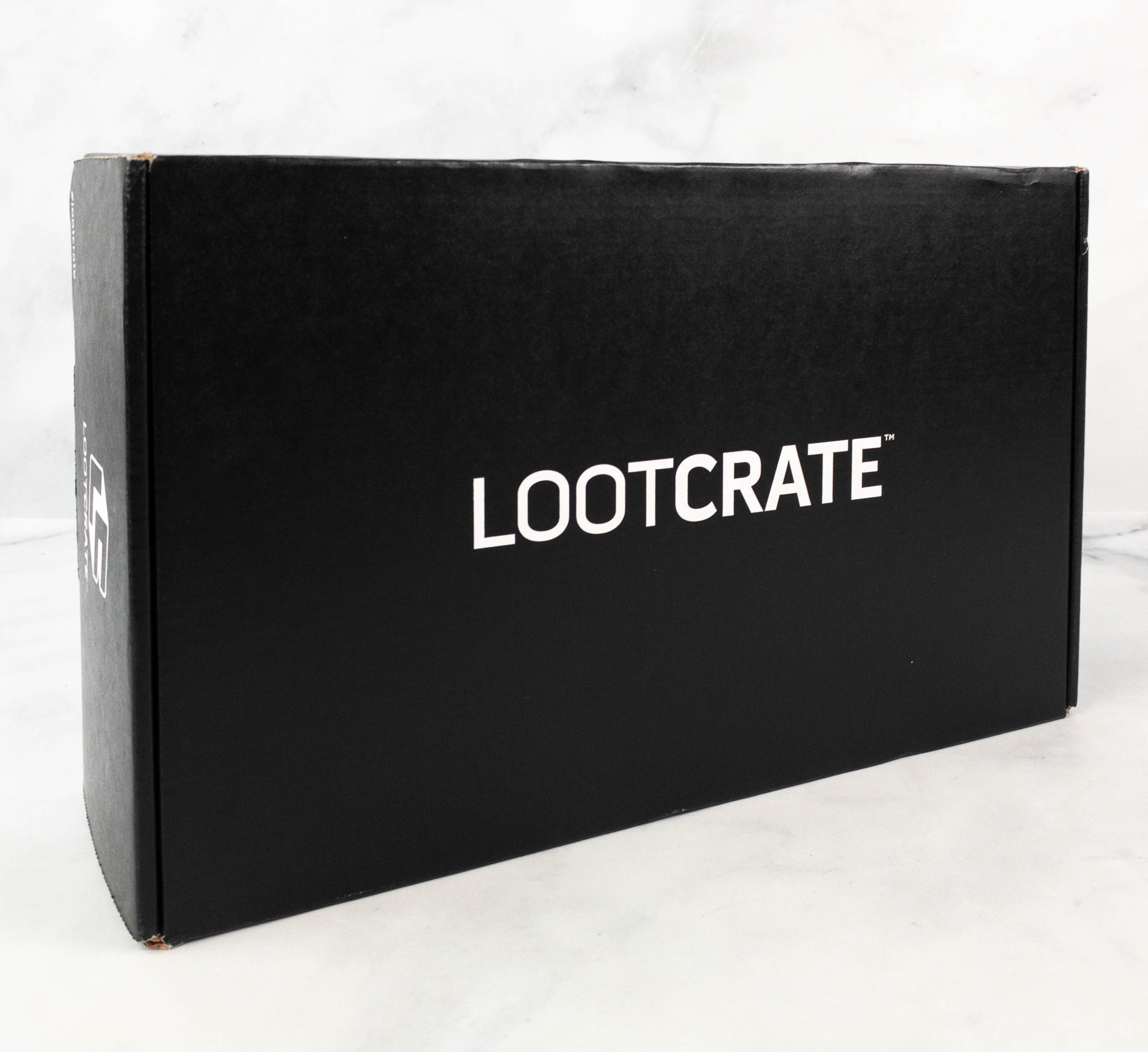 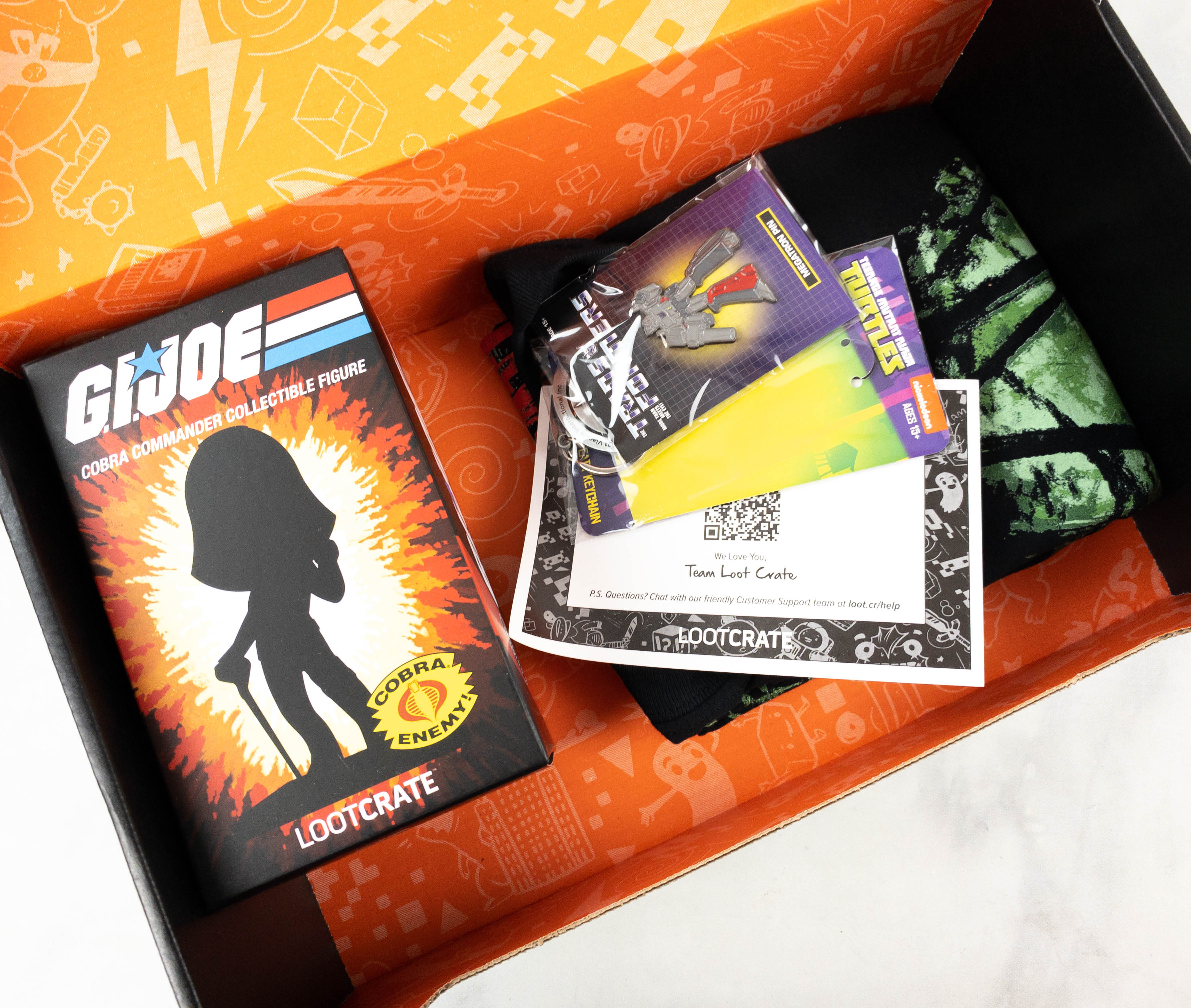 There were no fillers but the items arrived in good condition. 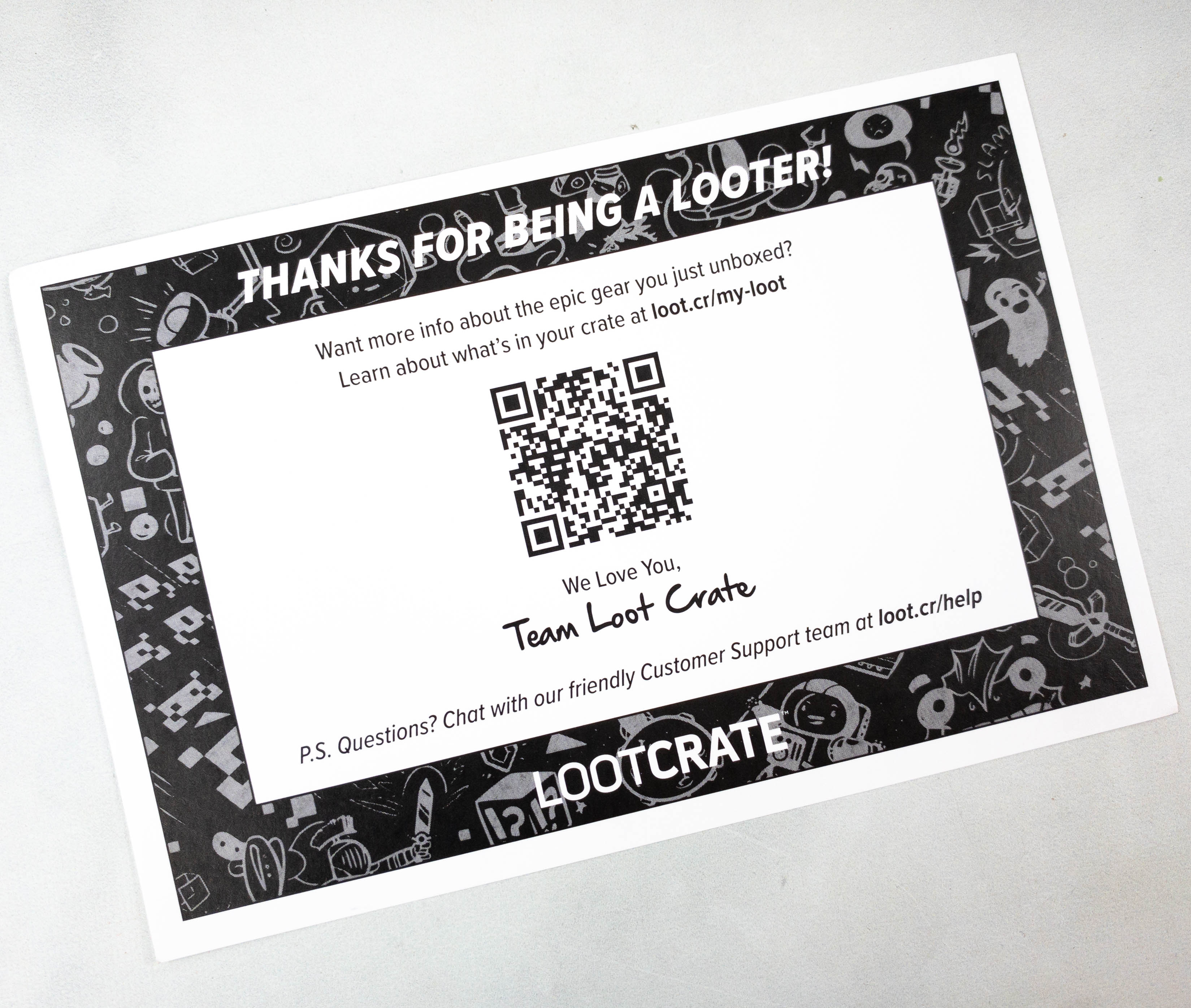 There’s an included card with a QR code that will take you to the box’s virtual insert. The theme for this month is BAD TO THE BONE! 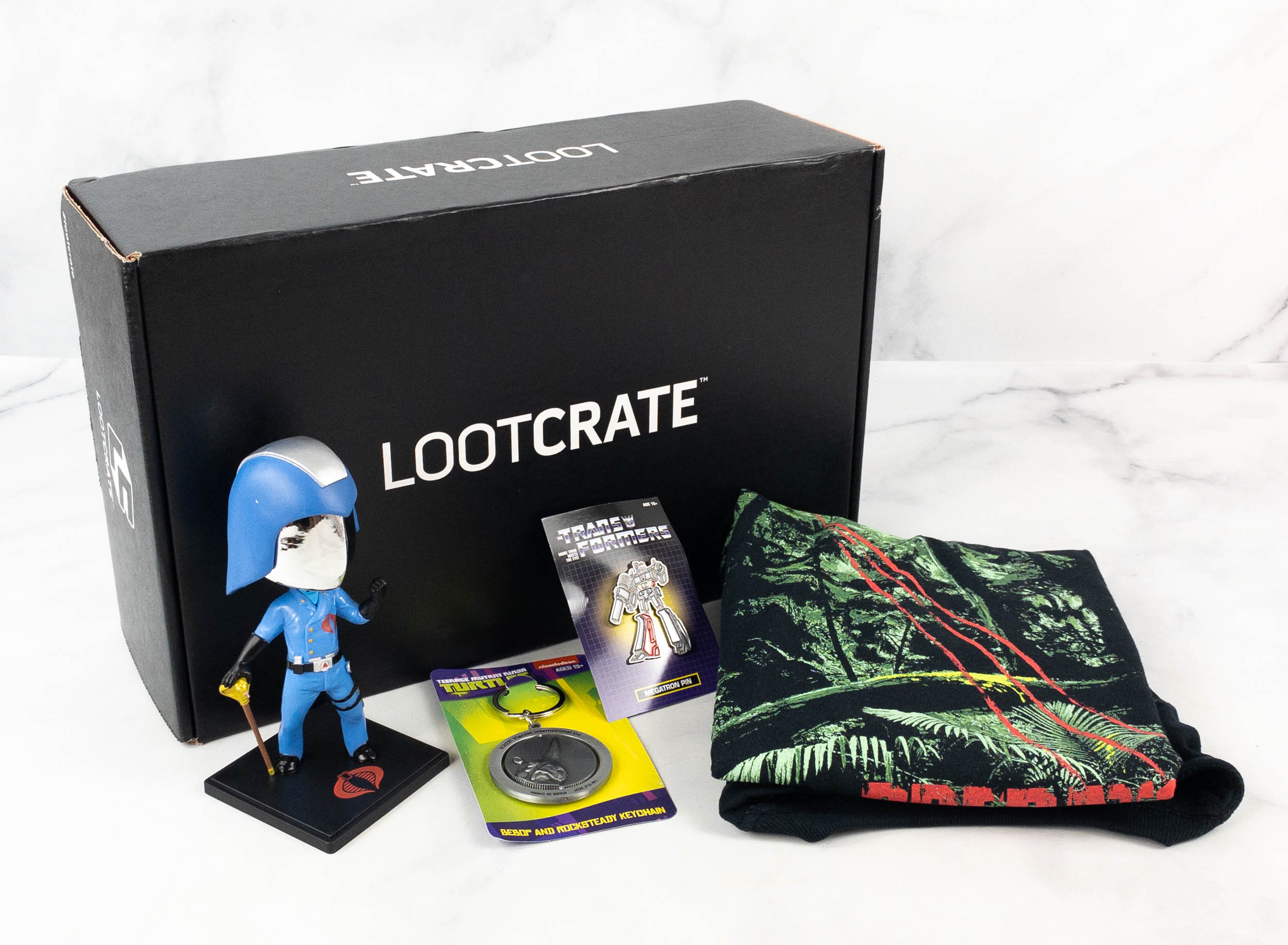 Everything inside my September 2021 Loot Crate! 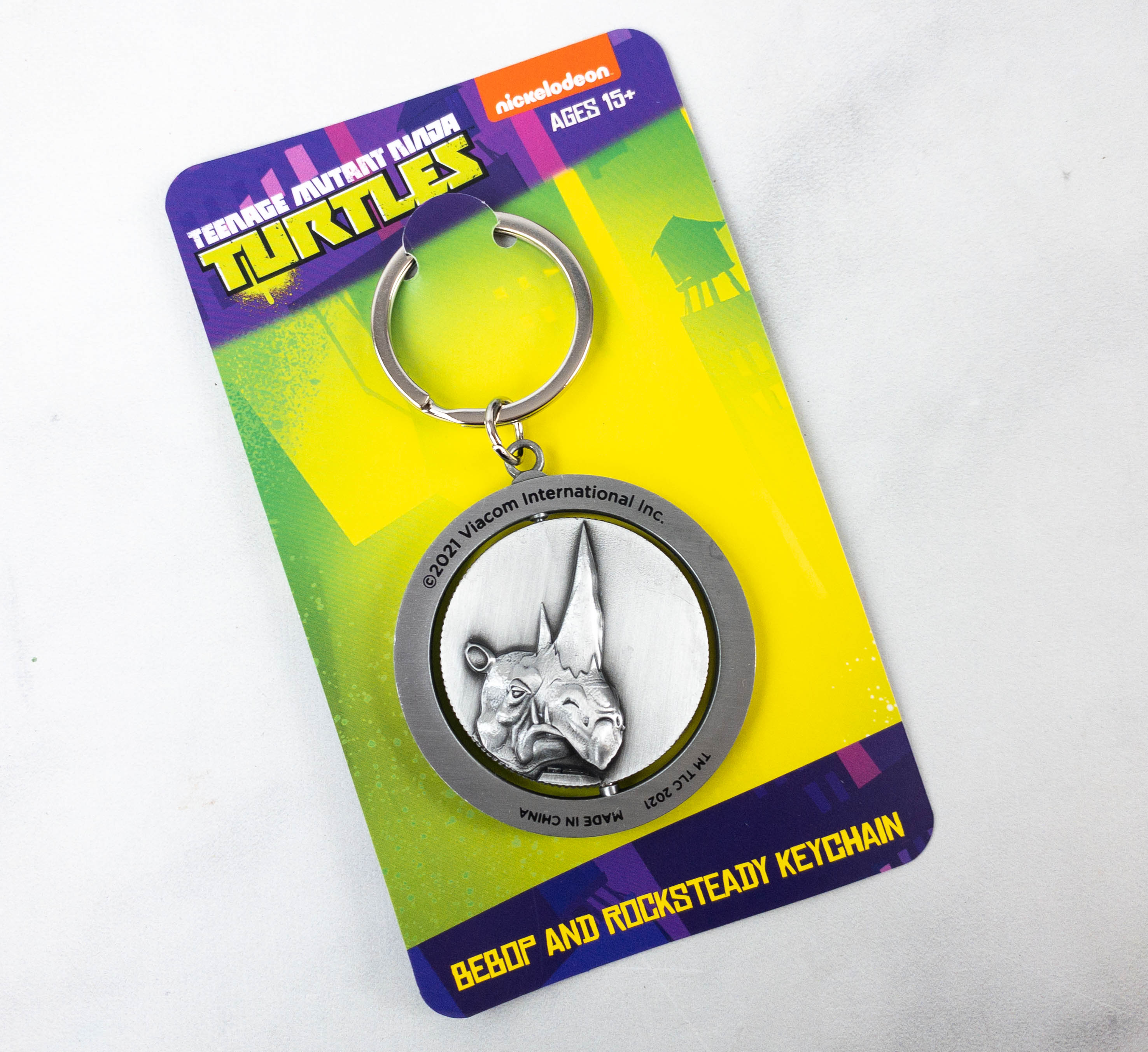 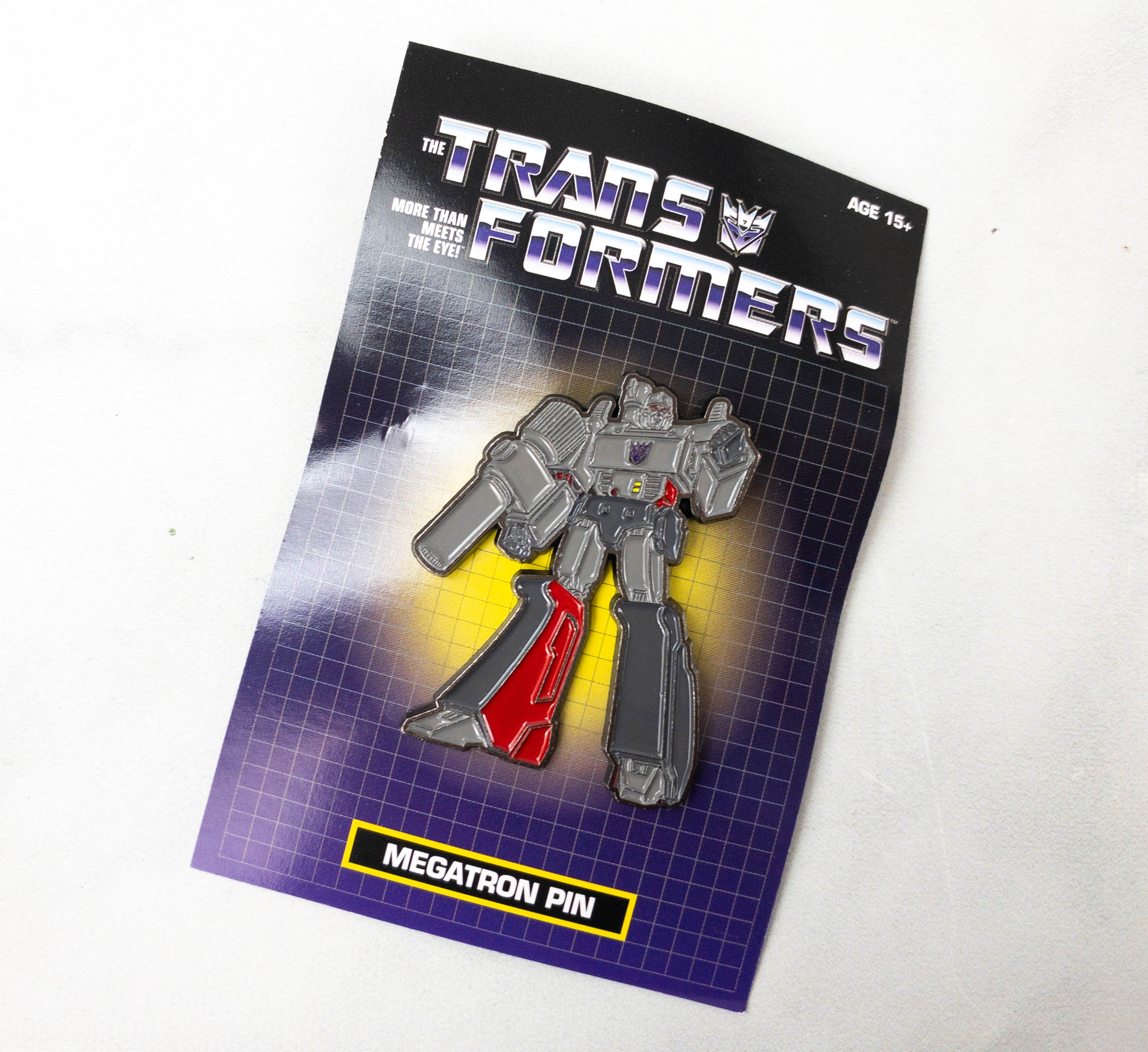 Transformers Megatron Pin. Every box includes a pin and this month, it showcases the leader of the Decepticons, Megatron! 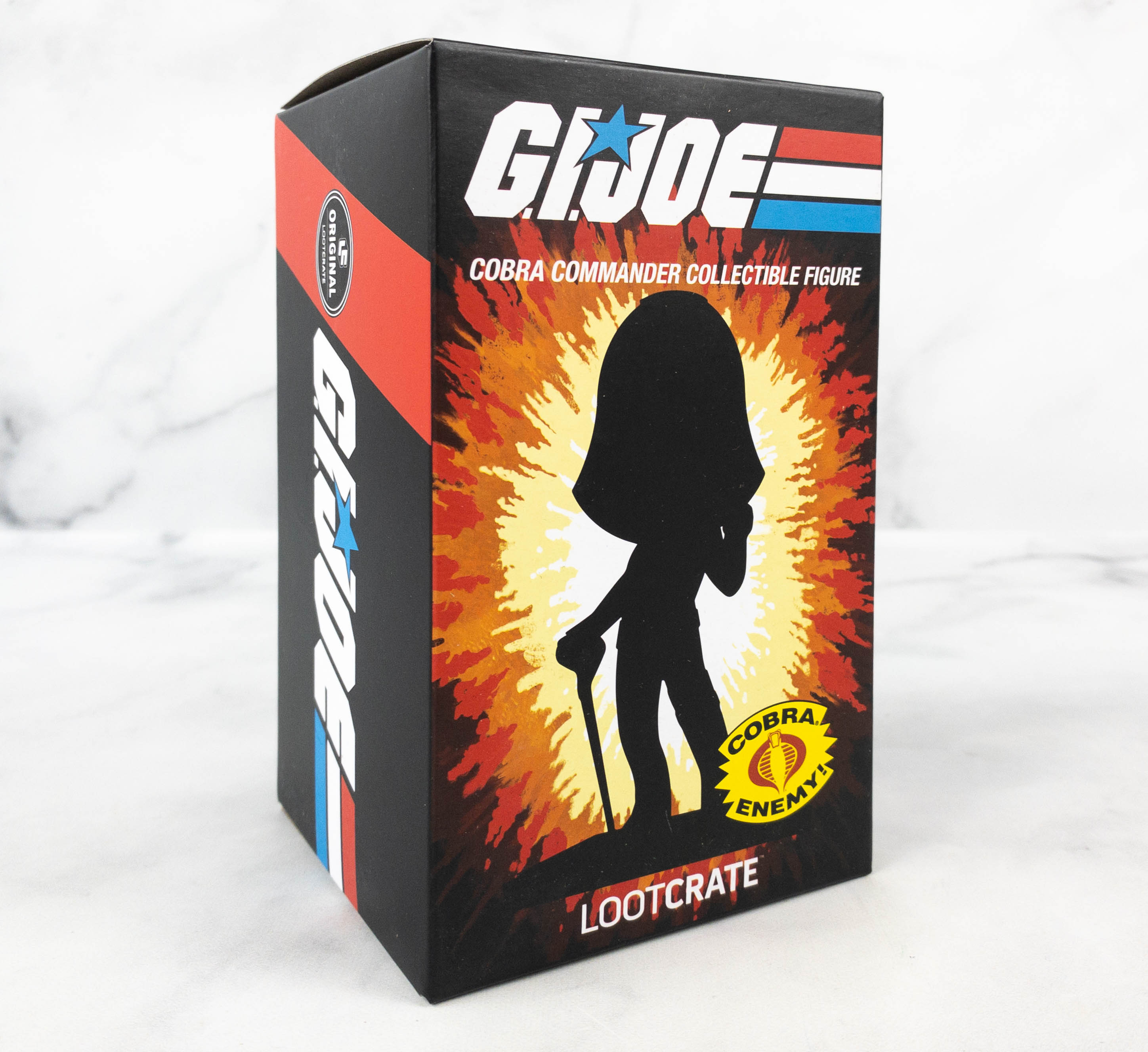 G.I. Joe Cobra Commander Stylized Figure. I also received a figure and this time, it represents Cobra Commander, the main antagonist of the G.I. Joe: A Real American Hero franchise. 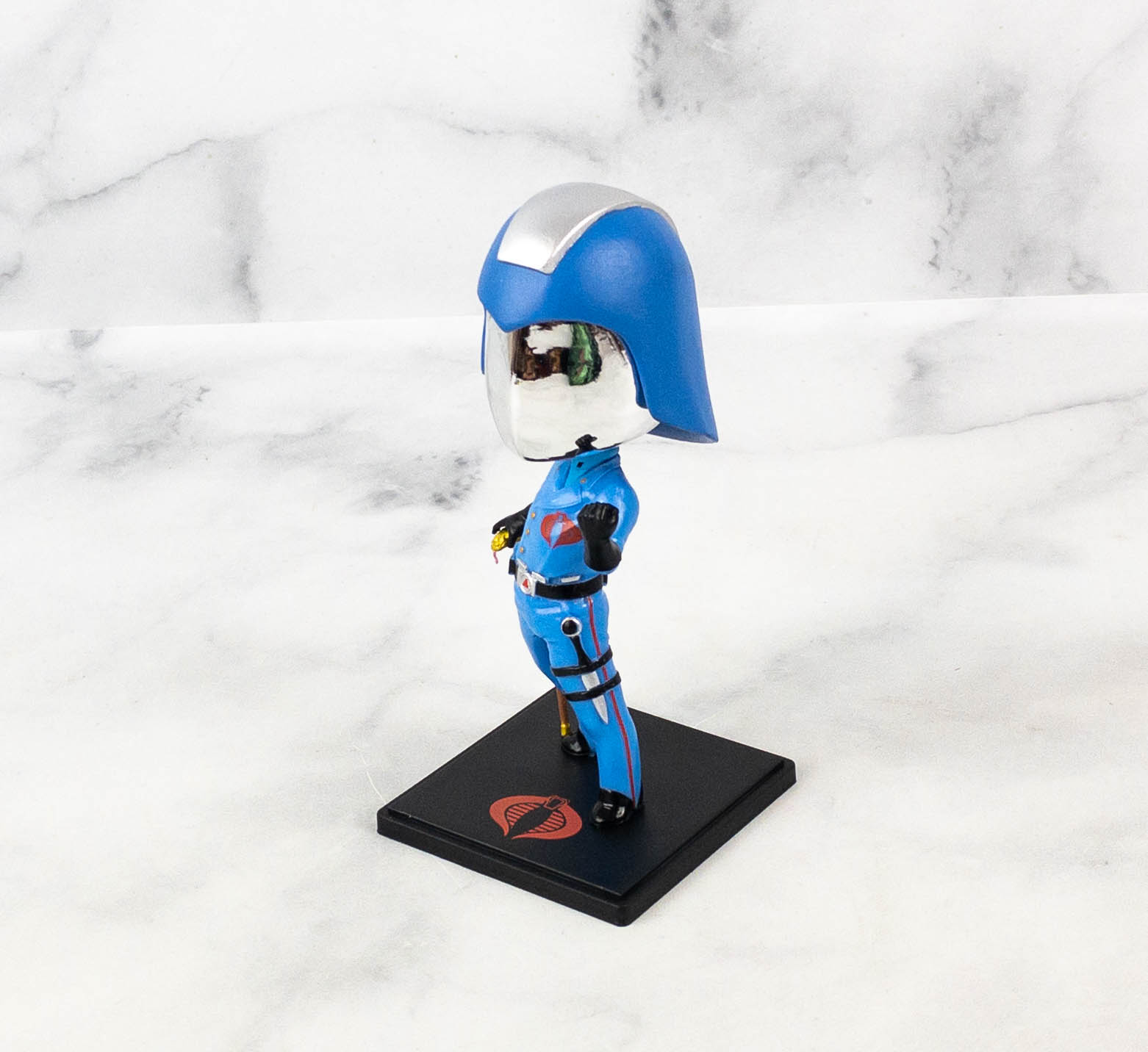 It came with a square shaped platform which allows the figure to stand firmly. 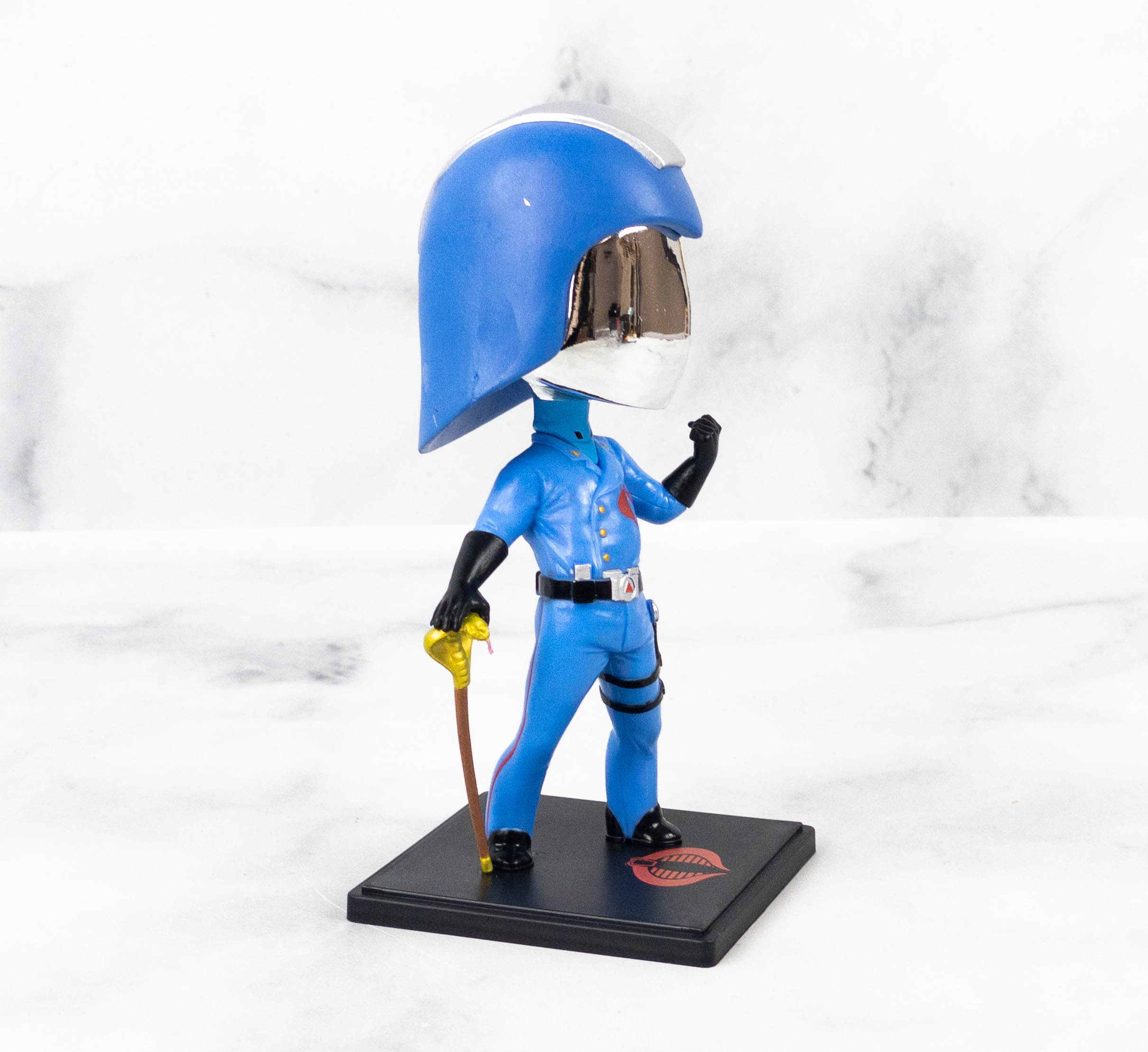 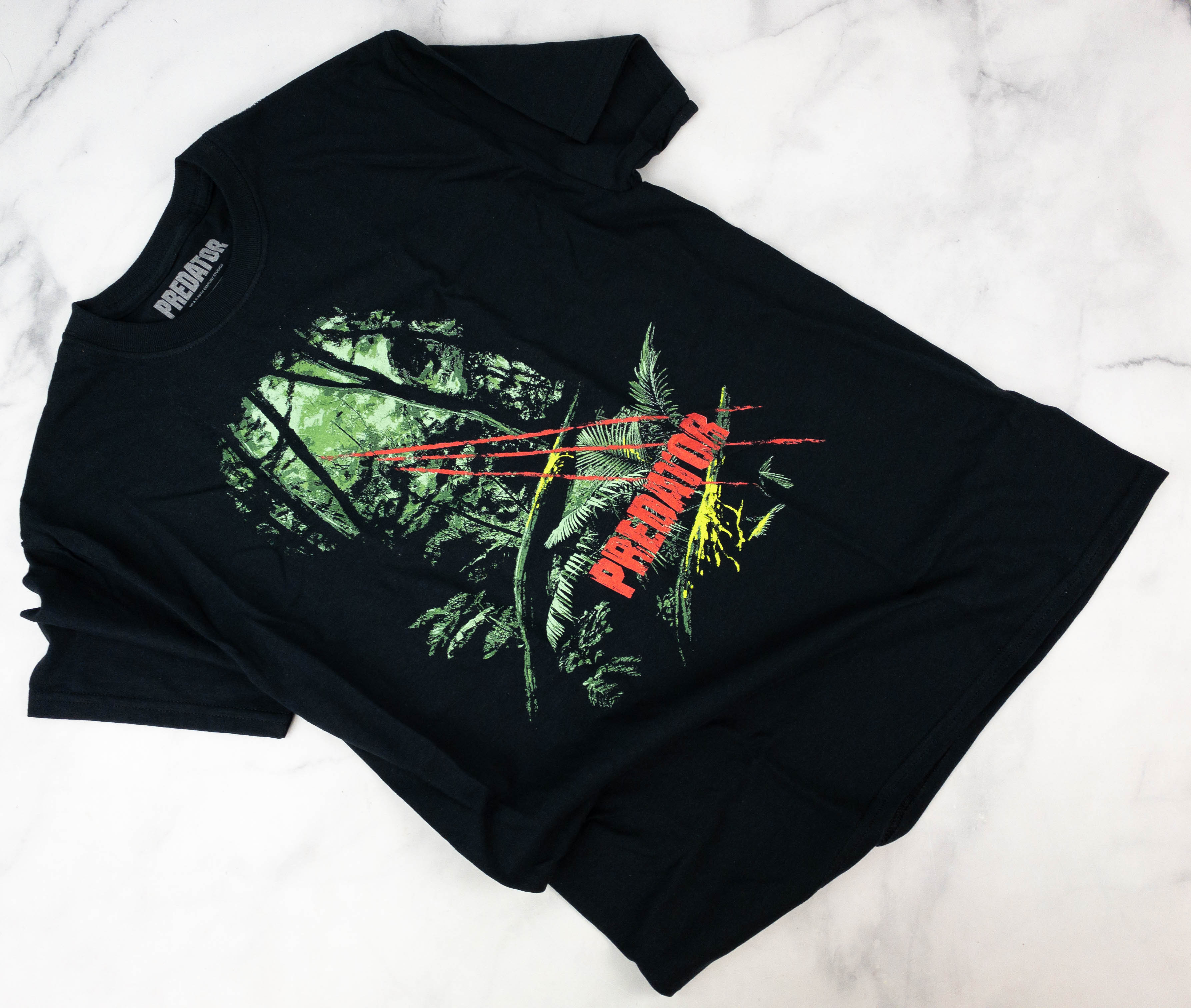 Predator T-Shirt. Of course, I also have a wearable! This Predator-themed tee is in black and it’s made from soft and breathable fabric, making it comfortable to wear. 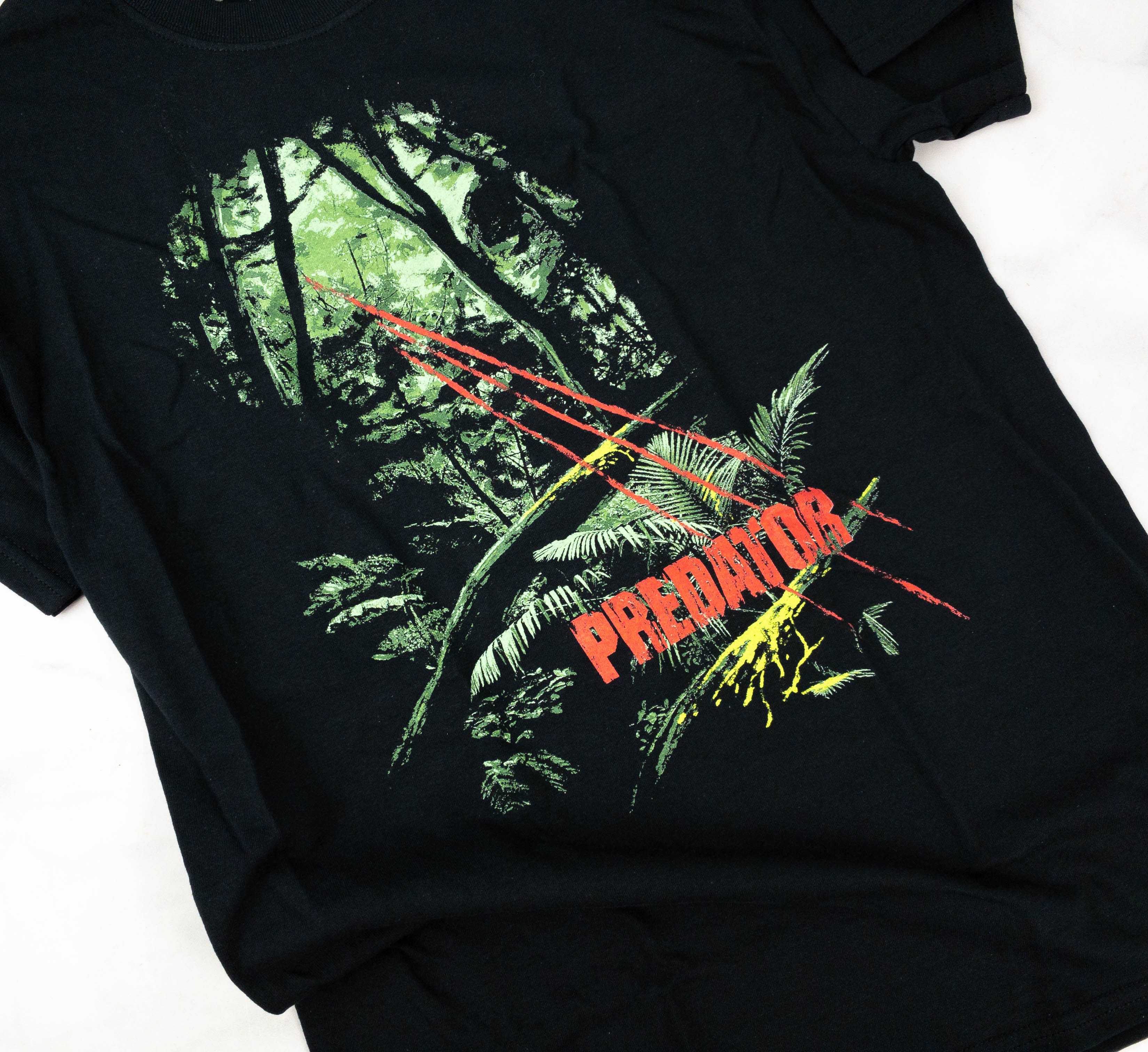 The graphic design shows a scene from the forest, where the first movie was set. This is really a nice wearable for Predator fans!

It’s another set of geeky items from Loot Crate! This month’s Bad to the Bone themed box featured a lot of villains from our favorite shows and films. My favorite among all the merch is the Cobra Commander figure but the pin, keychain, and shirt were great additions to the box as well. All the items are also high quality, so they are worth adding to anyone’s collection! 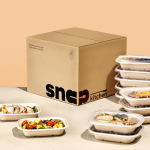