We have the spoilers for the Boxwalla October 2021 Film Box, a subscription for movie buffs and pop culture fans!

This October we showcase two simply incredible filmmakers, with two new restorations by The Criterion Collection, that aren’t yet released. We feature films by Italian filmmaker Federico Fellini and Indian filmmaker Satyajit Ray.

Please Note: If you are an existing subscriber who has not yet been billed for October, TODAY is the last day to modify, update or cancel your October Subscriptions. October subscriptions will be renewing tomorrow (9/15). 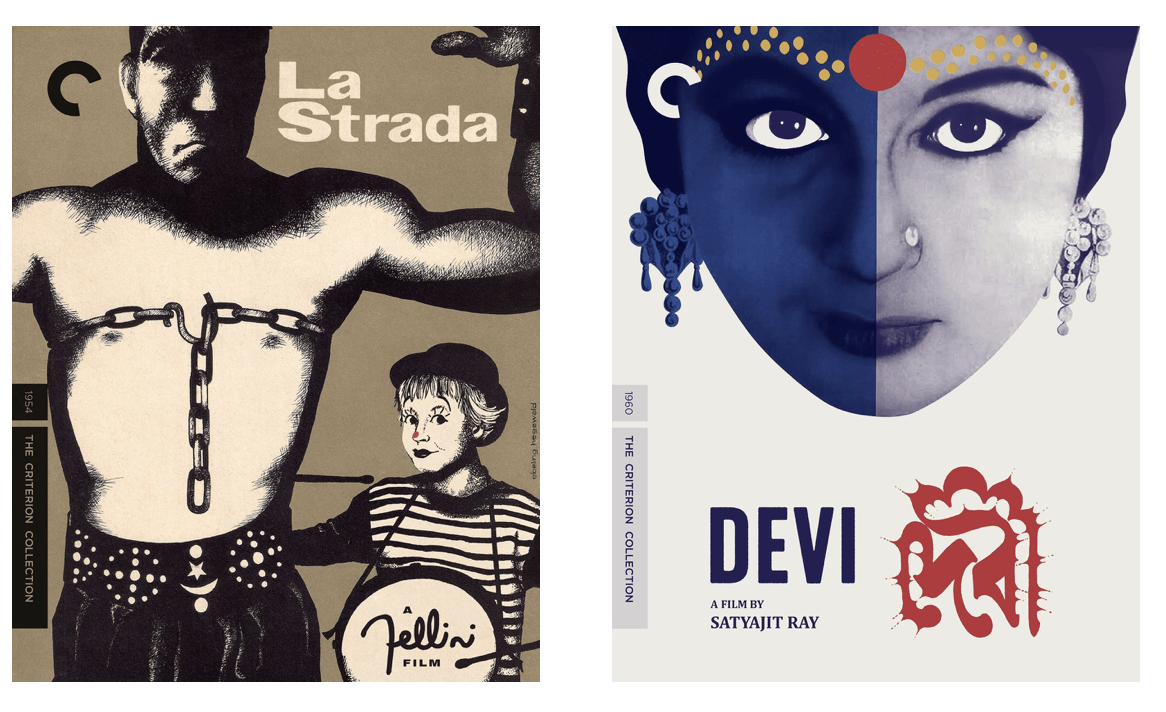 🎬 Federico Fellini’s La Strada (1954)
🎬 Satyajit Ray’s Devi (1960)
Fellini’s La Strada is the winner of the very first Academy Award for Best Foreign-Language Film. From Criterion: “La Strada possesses the purity and timeless resonance of a fable and remains one of cinema’s most exquisitely moving visions of humanity struggling to survive in the face of life’s cruelties.”

Satyajit Ray’s Devi is set in rural India in the second half of the nineteenth century. From Criterion: “Satyajit Ray explores the conflict between fanaticism and free will in Devi (The Goddess), issuing a subversively modern challenge to religious orthodoxy and patriarchal power structures”. 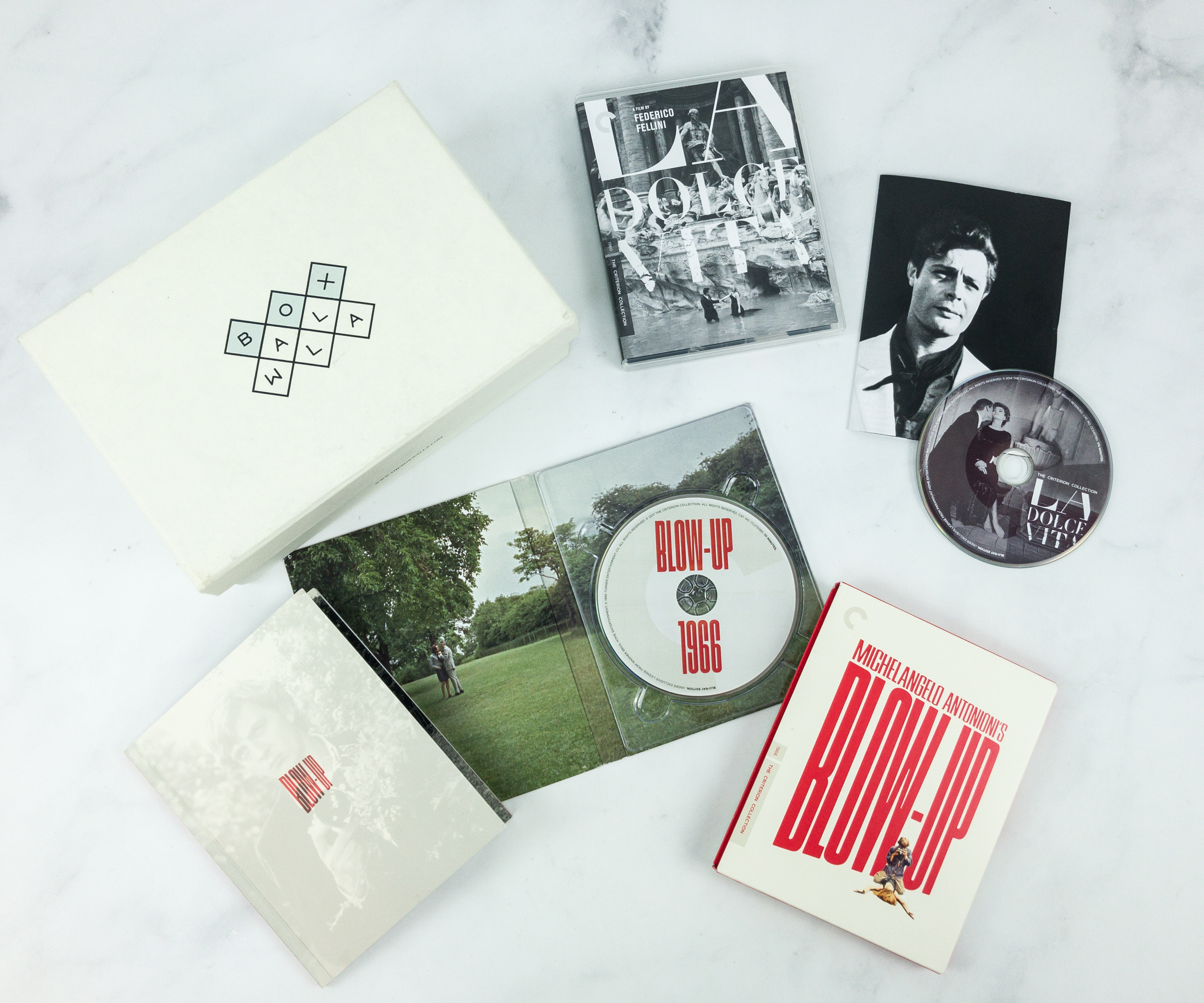 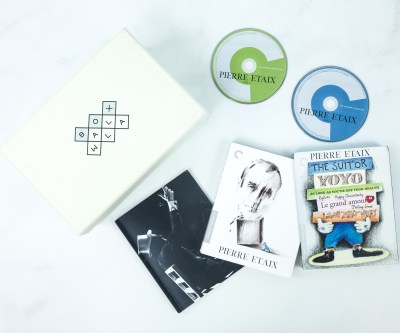 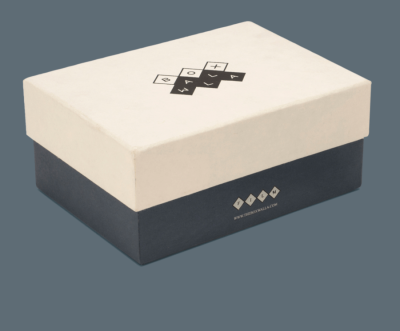 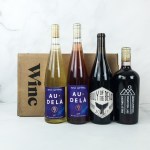 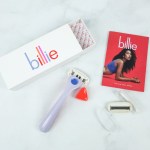 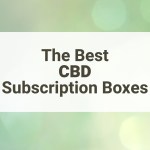 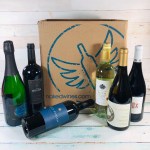 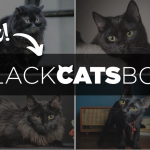 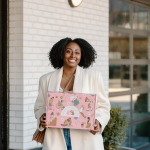 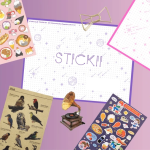 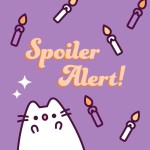