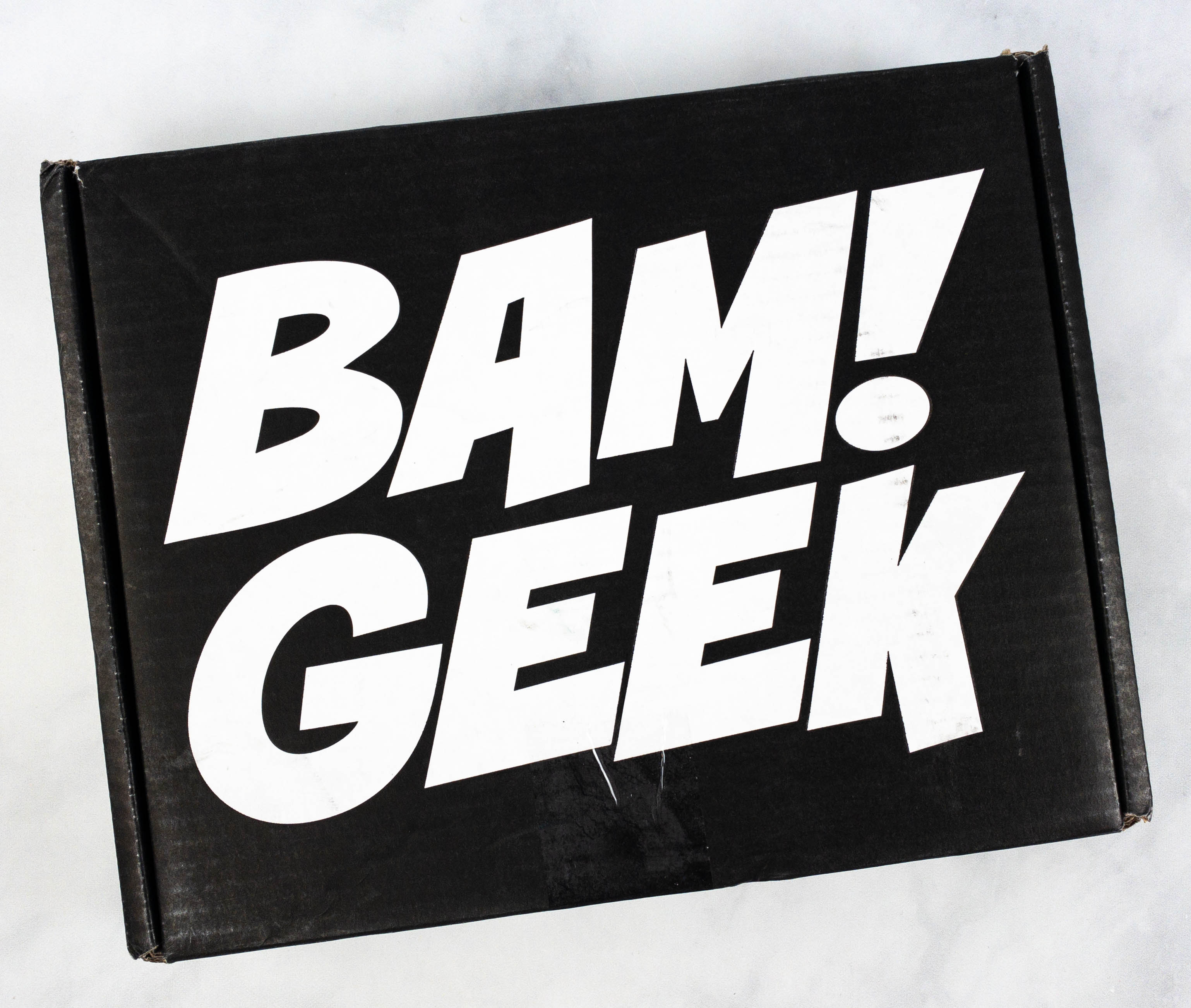 The BAM! Geek Box is a monthly geeky subscription box which includes a celebrity autograph authenticated by Beckett Authentication Services. Each box is $29.99 (plus shipping) and it may also include movie props, comics, fan-art, enamel pins, and other geeky items. Subscribers also get access to the BAM! Community and chances to win exclusive giveaways! 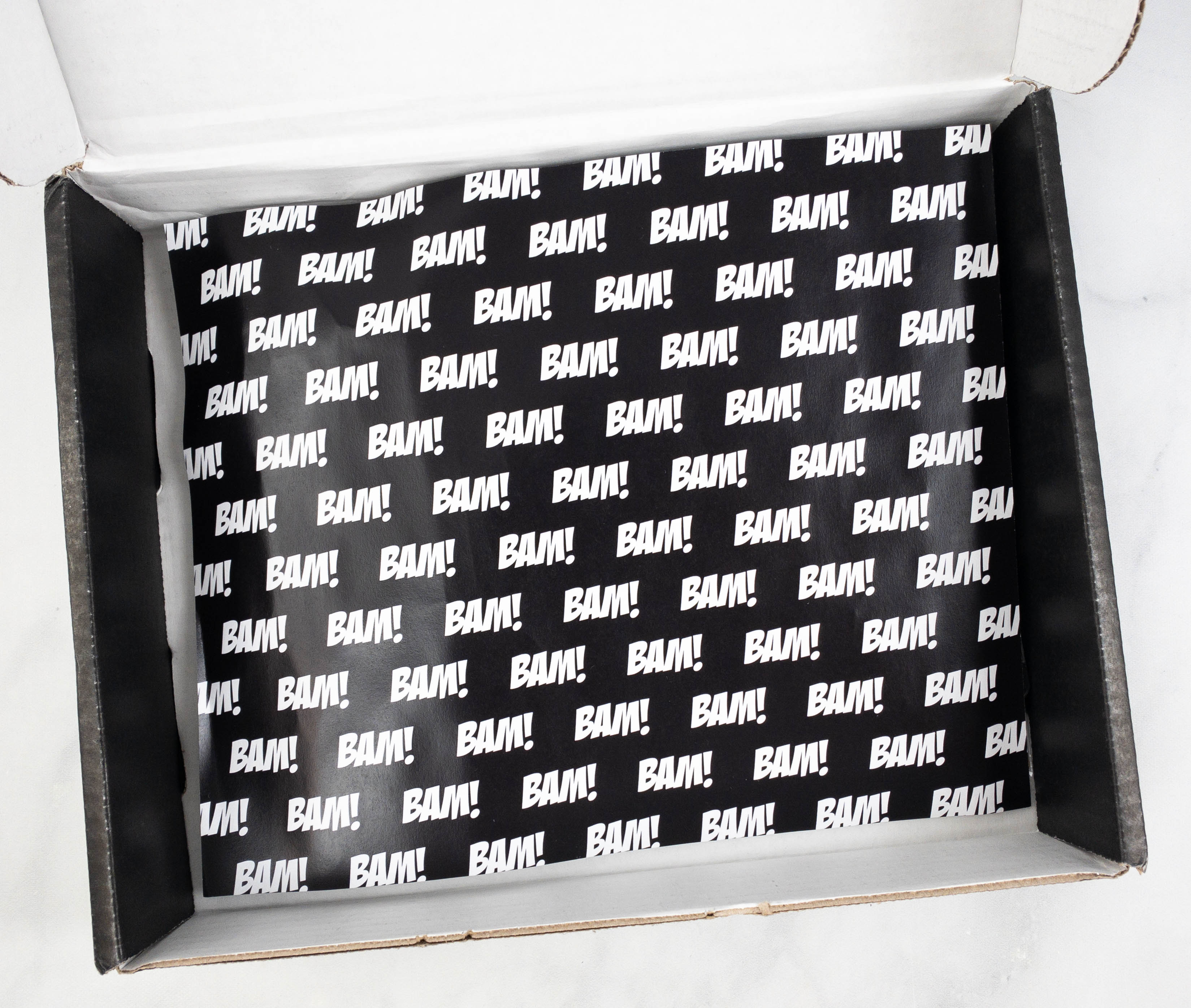 Everything is covered with a black paper with the BAM! logo all over it. 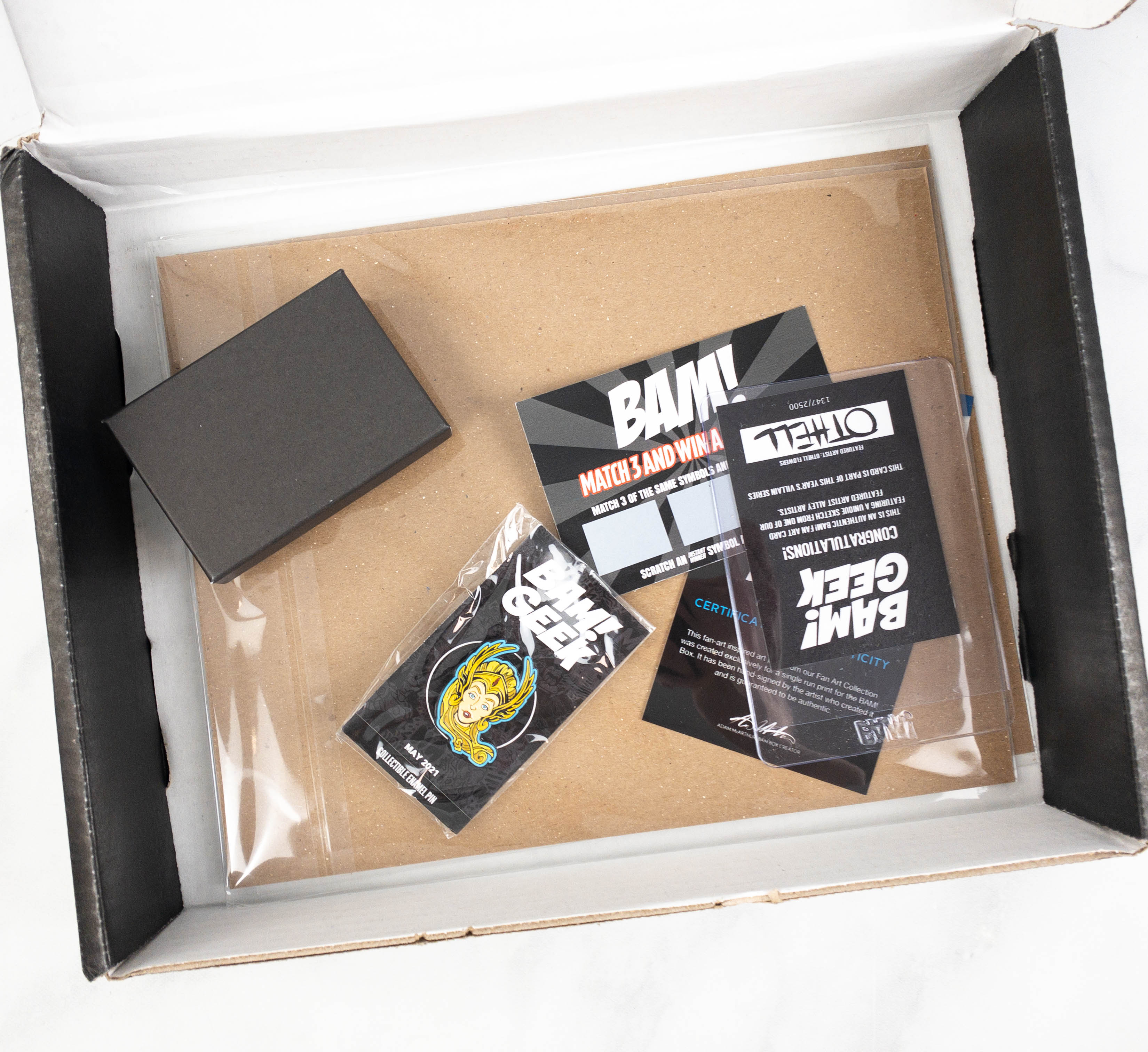 All the items arrived in perfect condition. 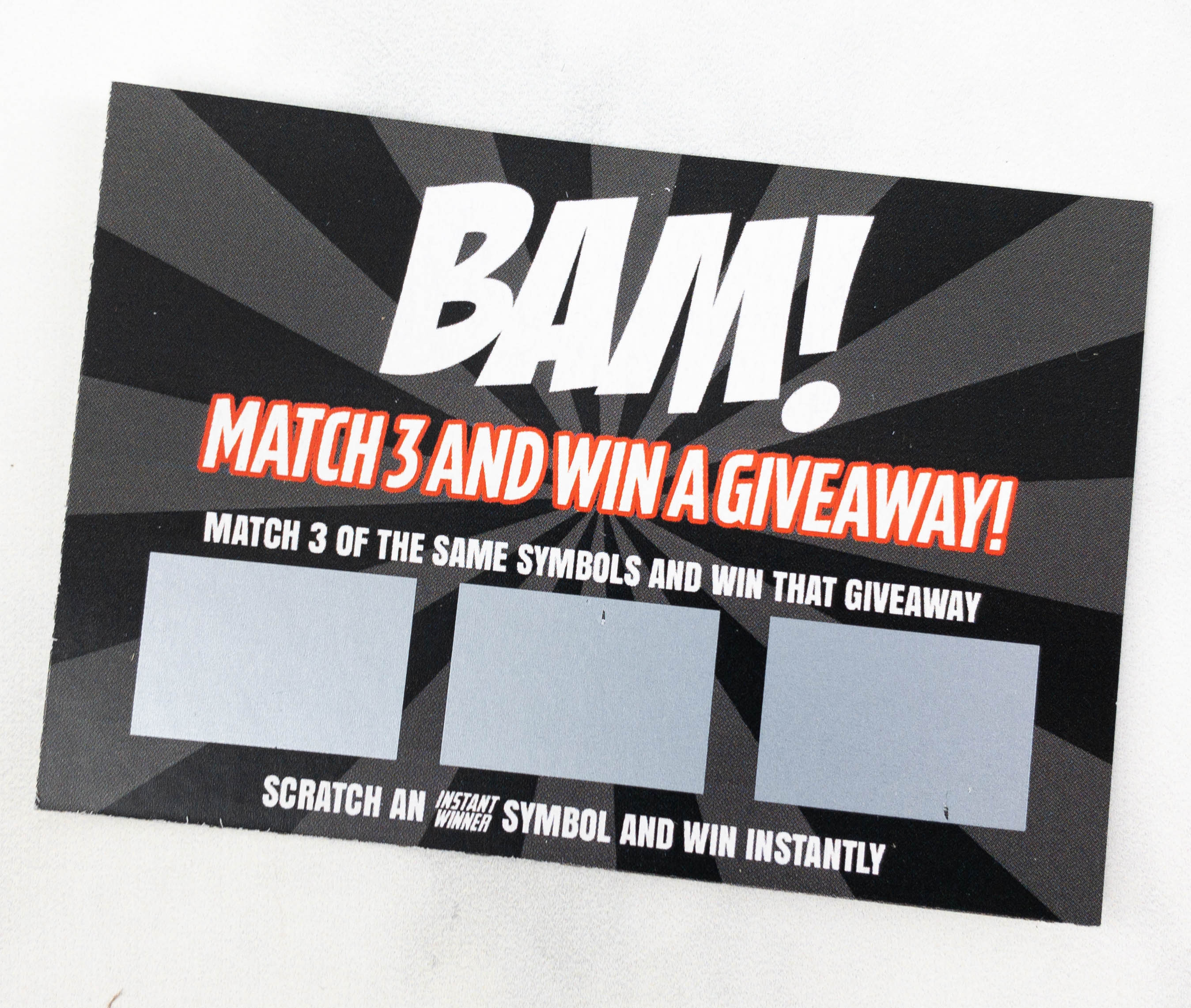 This month’s box also includes a scratch card. You need to get 3 identical symbols to win! 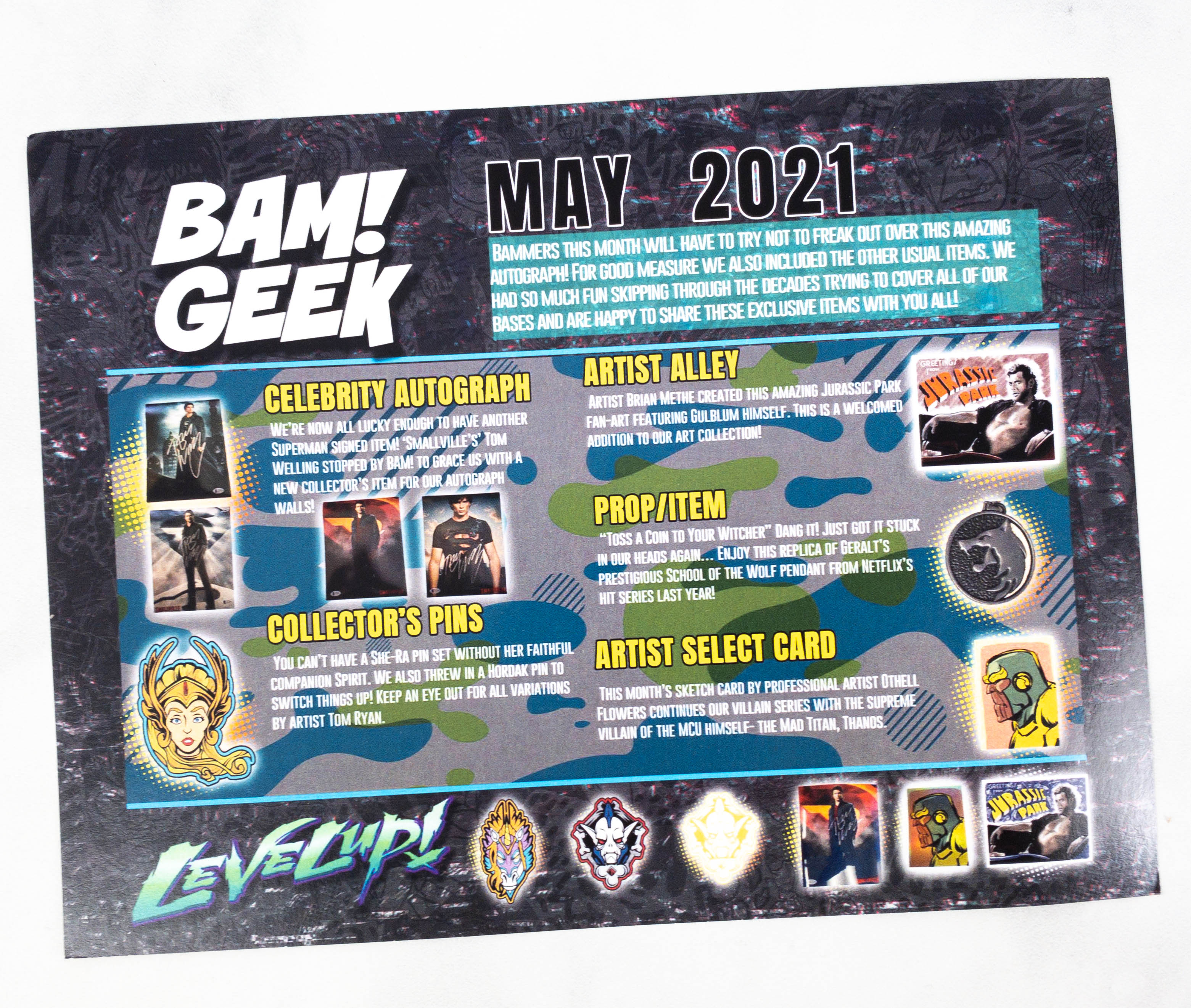 The information card has a list of the items in the box. There are also individual photos and a brief description about the BAM! Geek item. 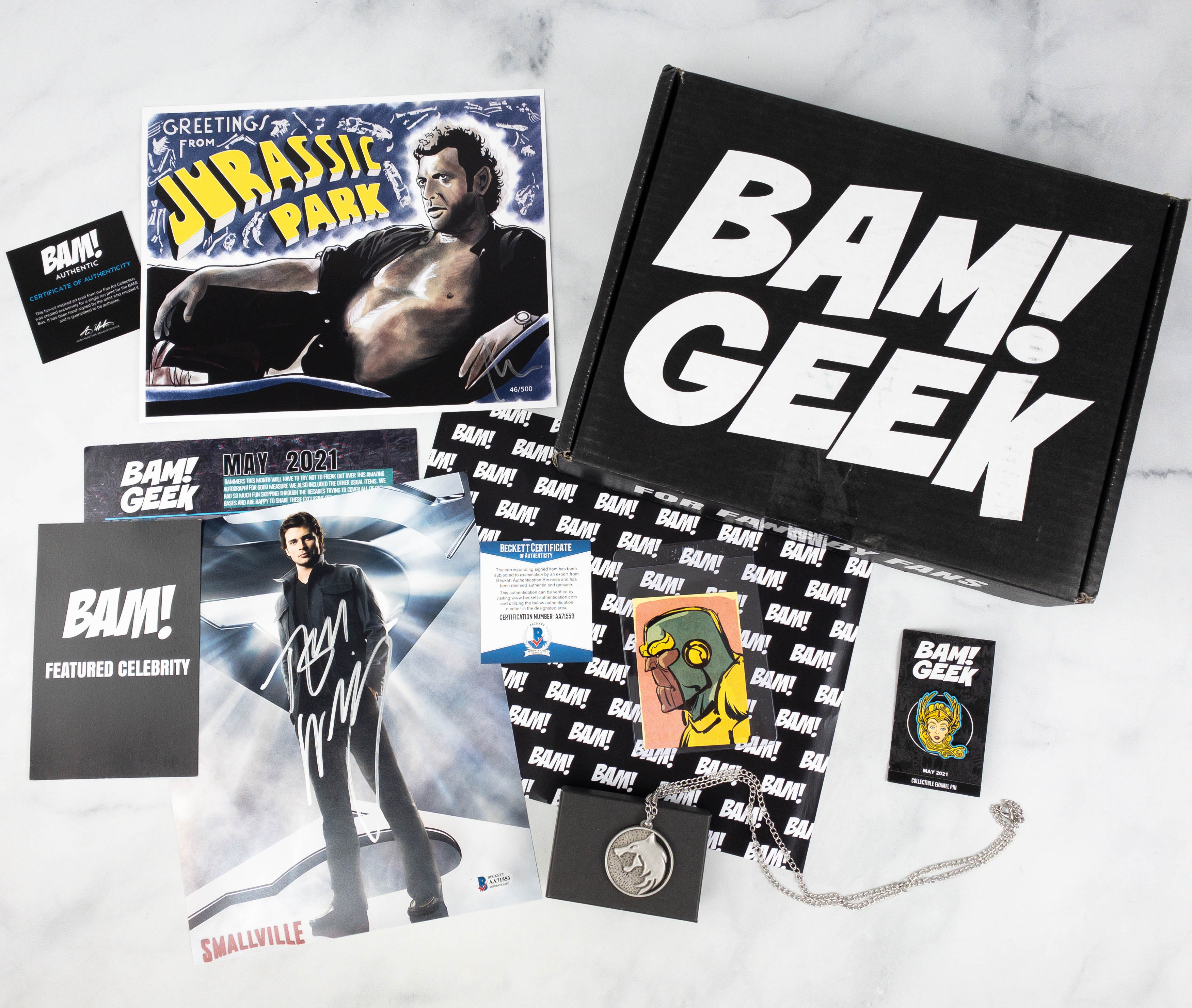 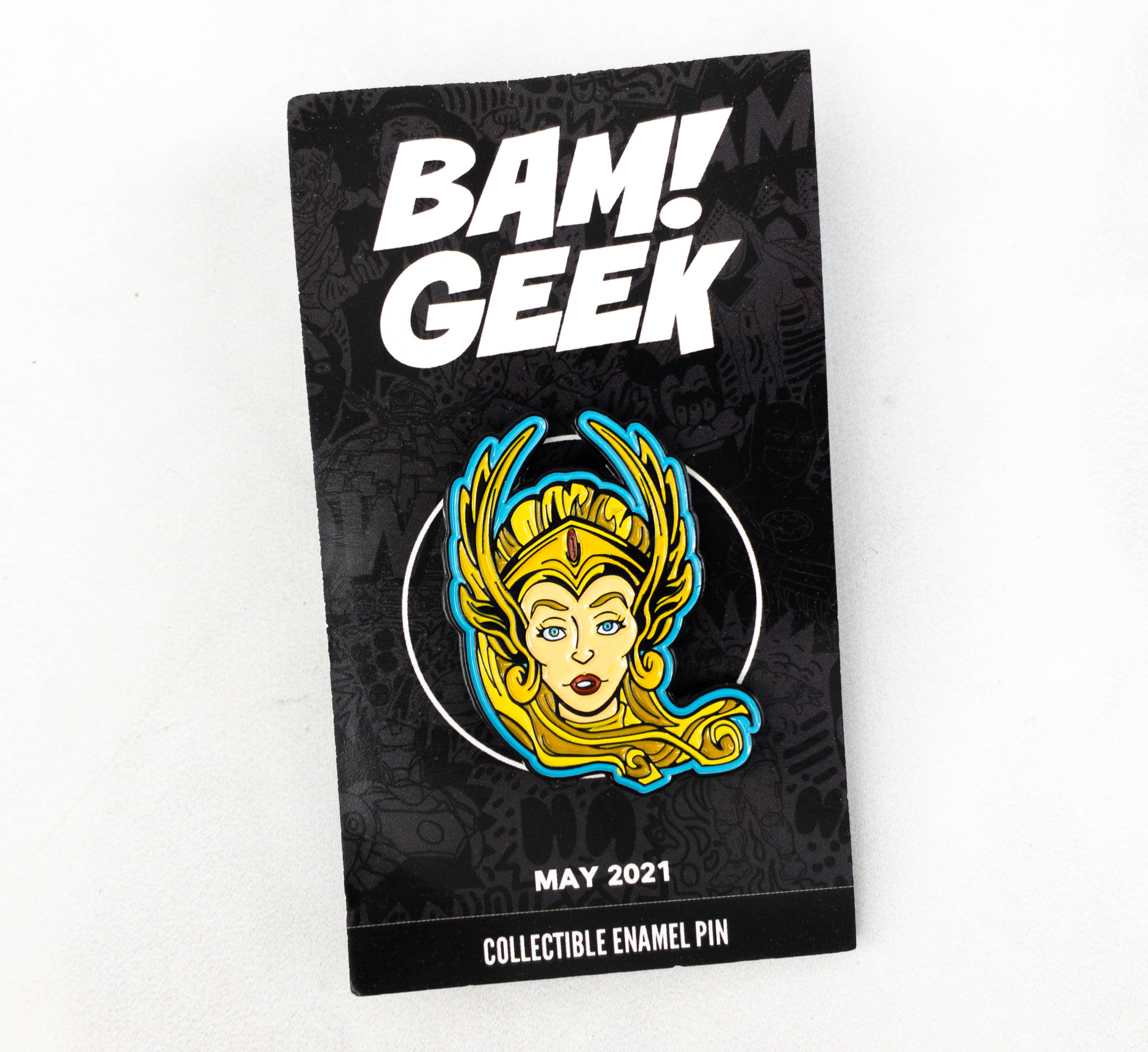 Collector’s Pin. First up is a She-Ra collectors pin made by artist Tom Ryan. For those who are not familiar, She-Ra is a fictional superheroine from the 1985 Filmation series of the same name. 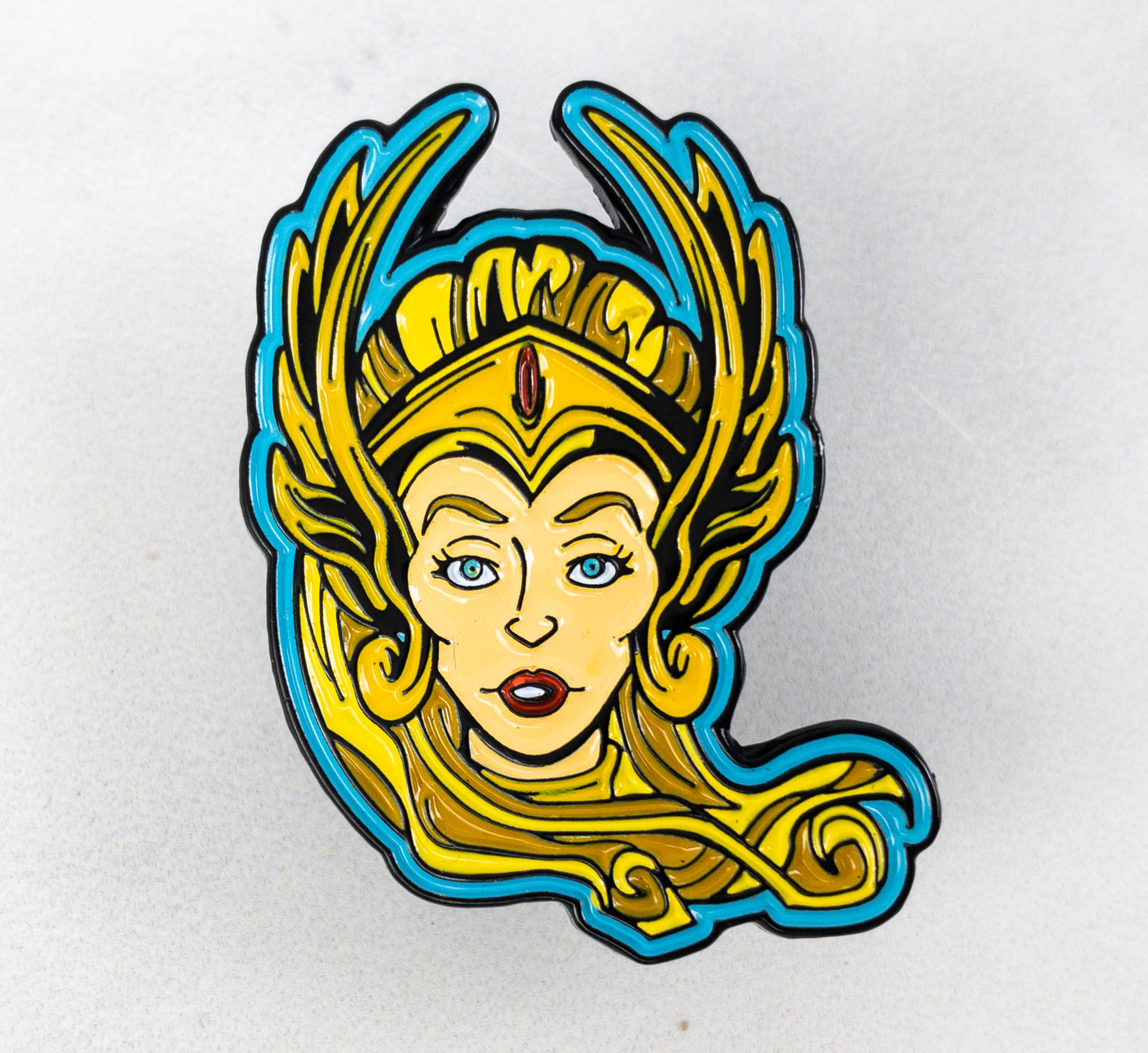 The pin features the superheroine’s lovely face. She looks really beautiful specially with her golden hair and red lips! 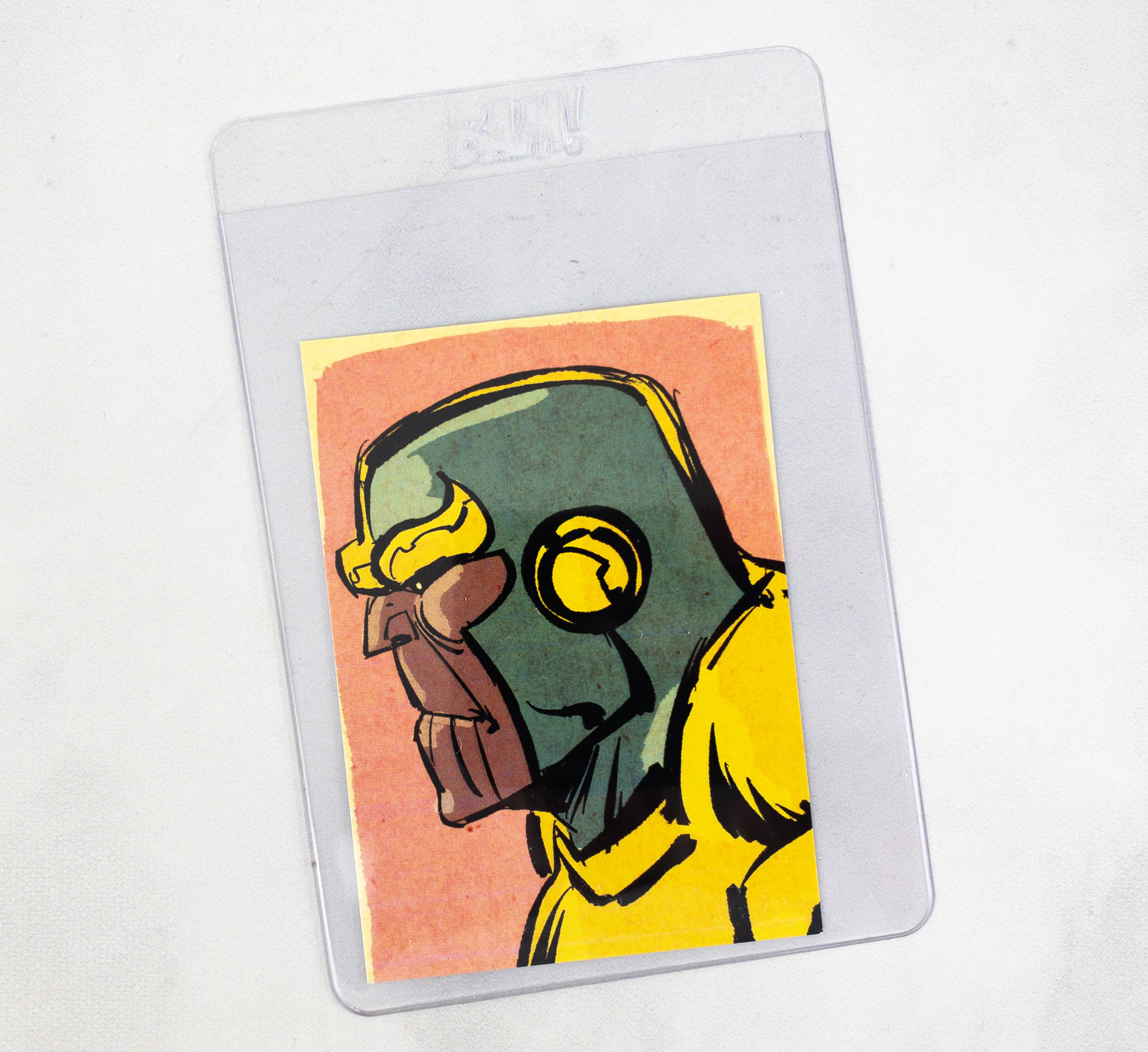 Artist Select Card. This month’s artist select card features Thanos! He is the last survivor of the Titans, a race of powerful, god-like beings that lived and evolved on the planet of Titan. The card is a part of the Artist Select Card villain series. 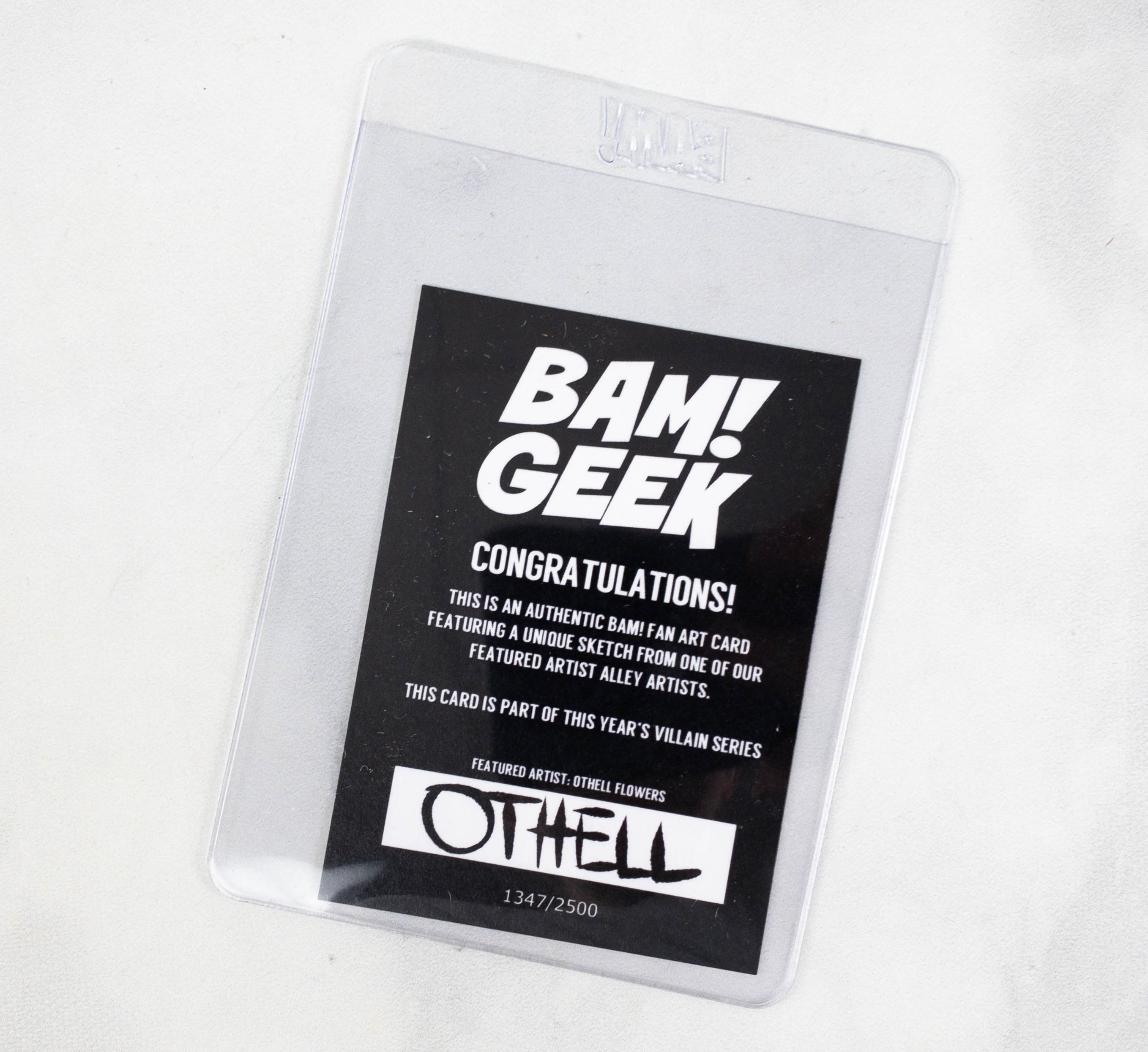 The artwork is by Othell Flowers. There’s also an authentication and signature of the artist at the back of the card! 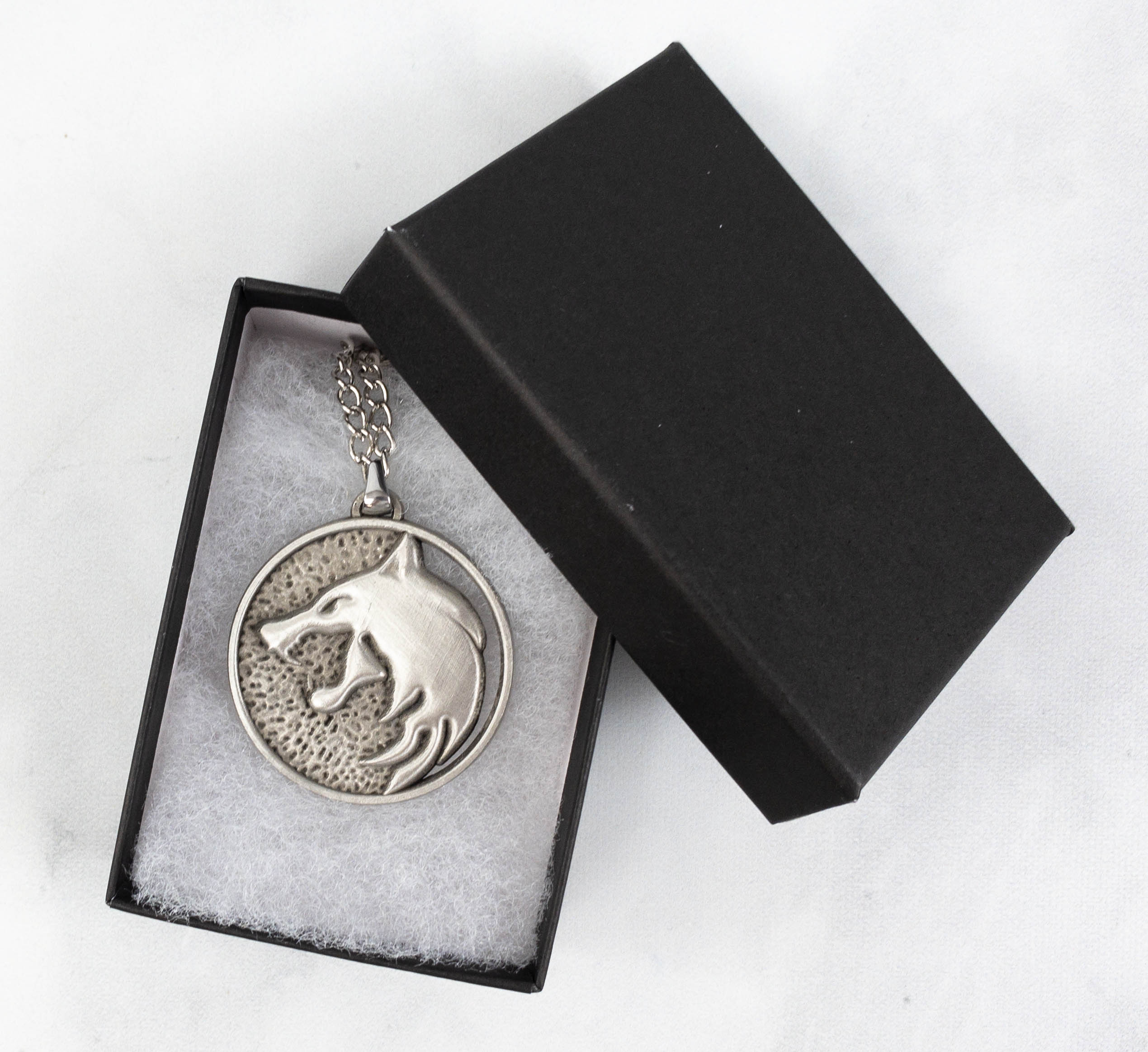 Prop/Item. This is a replica of Geralt’s School of the Wolf pendant. It came in it own box packaging.

The School of the Wolf was a school of aspiring and talented witchers located at Kaer Morhen in Kaedwen. 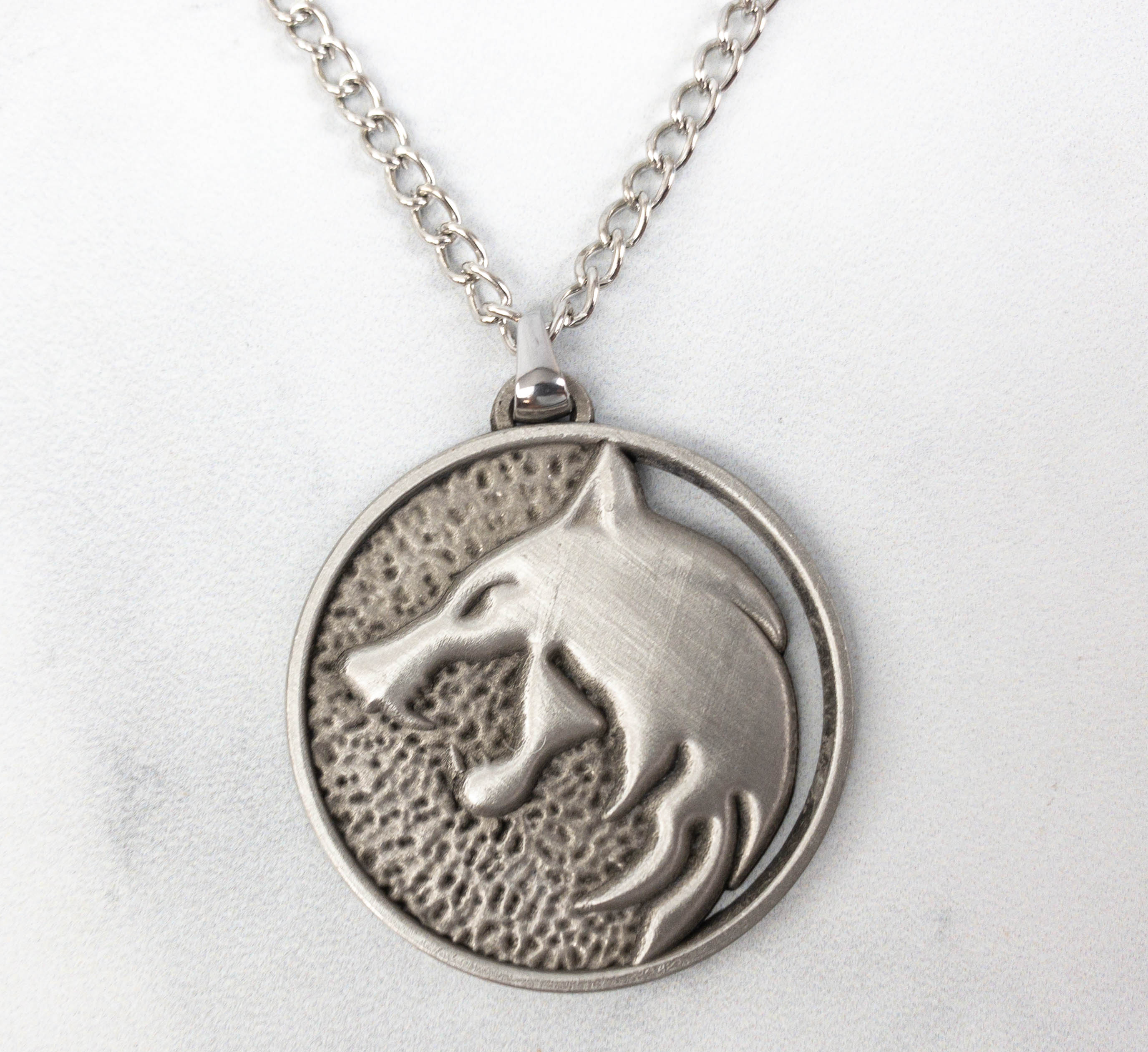 This logo version was adapted from the Witcher series in Netflix. It’s a bit different from how it looked in the games and comics but there are still similarities with the other versions. 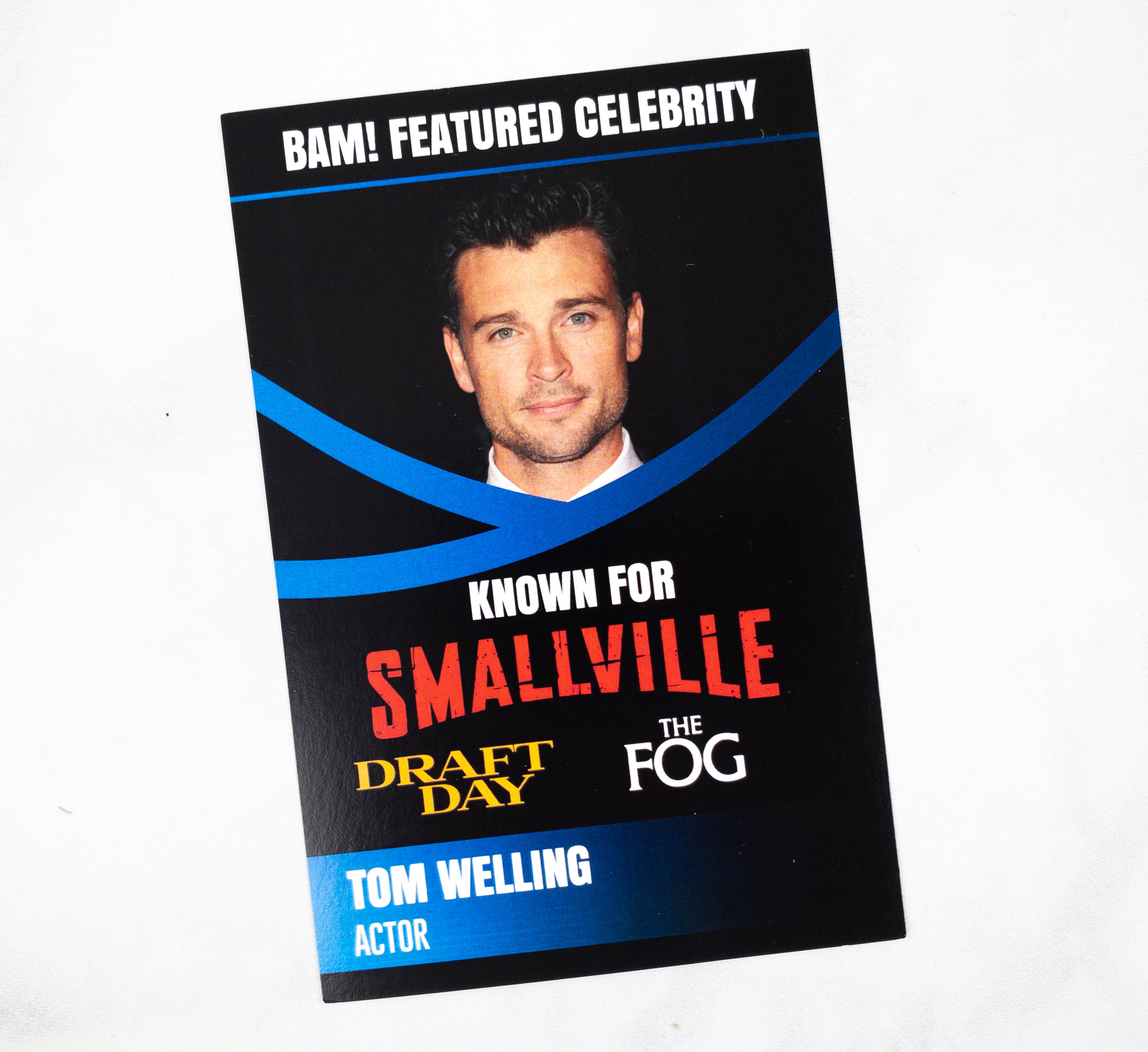 Celebrity Autograph. BAM!’s featured celebrity for this month is Tom Welling who is popularly known for his roles in Smallville, Draft Day, and The Fog. 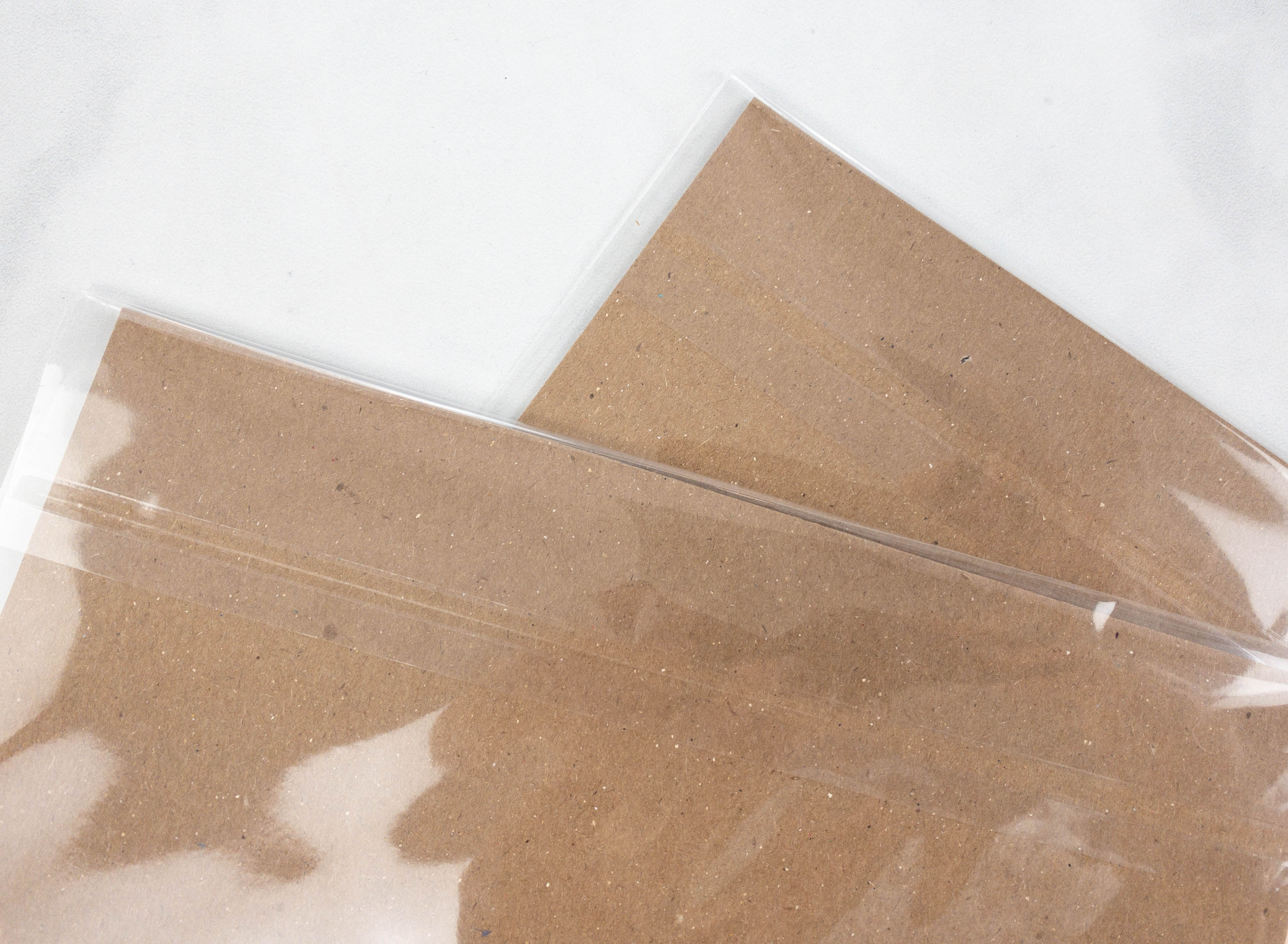 The cards came with a protective plastic sleeve to protect them from damage. 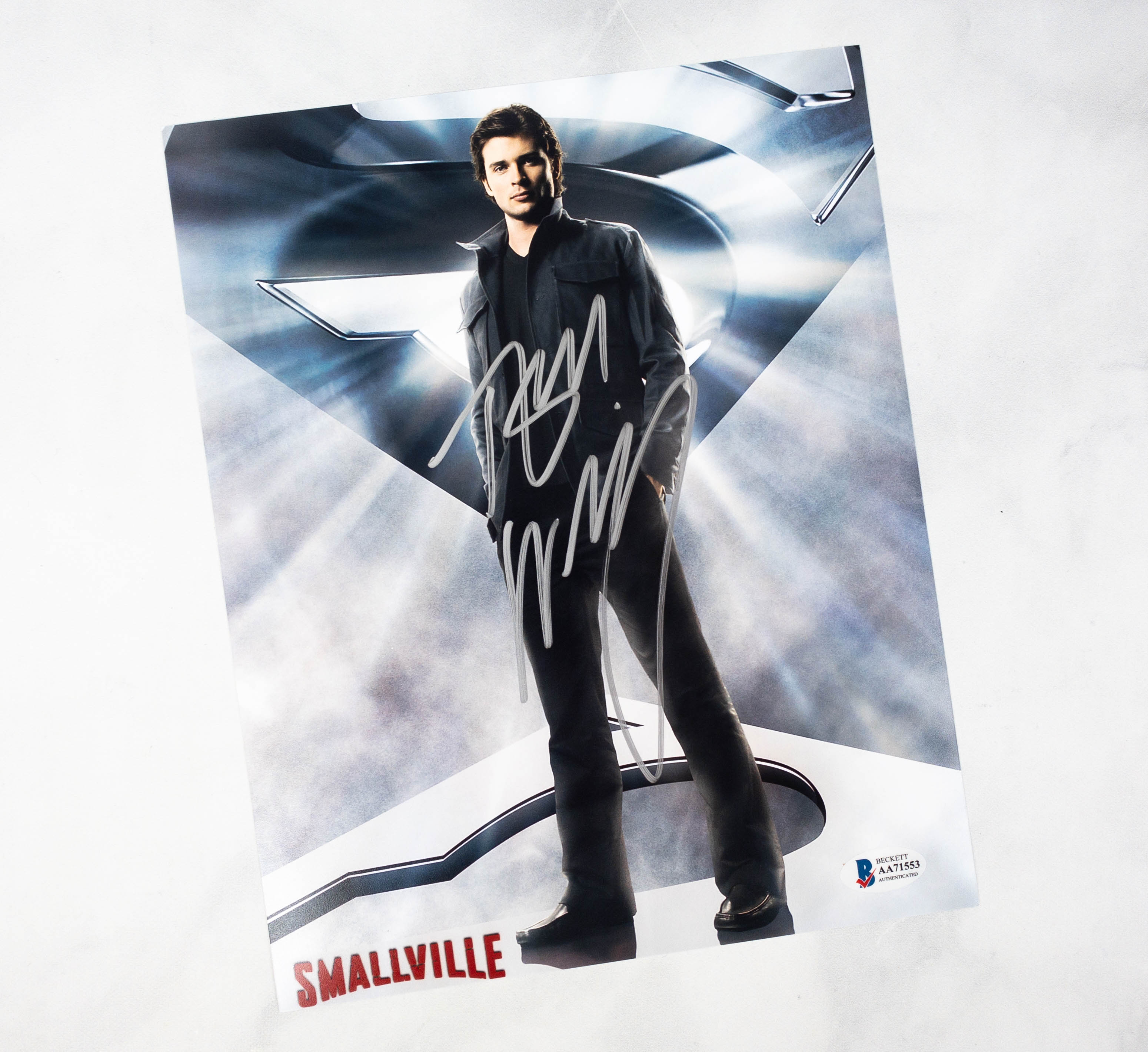 Tom Welling played the role of Clark Kent on the television series Smallville. 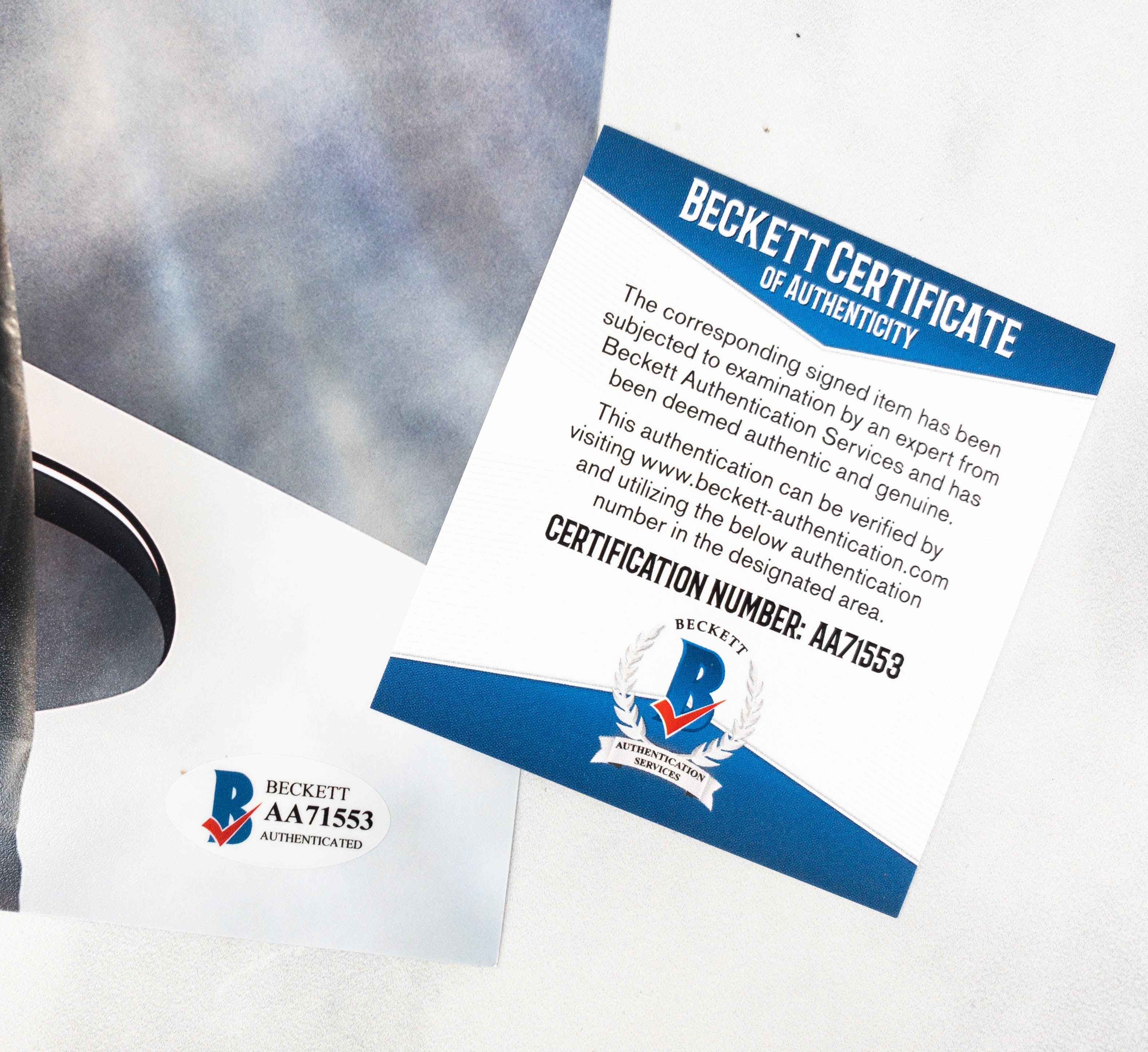 The celebrity autographs from The BAM! box always include a card of authenticity. It also has a certification serial number that can be verified on their website. 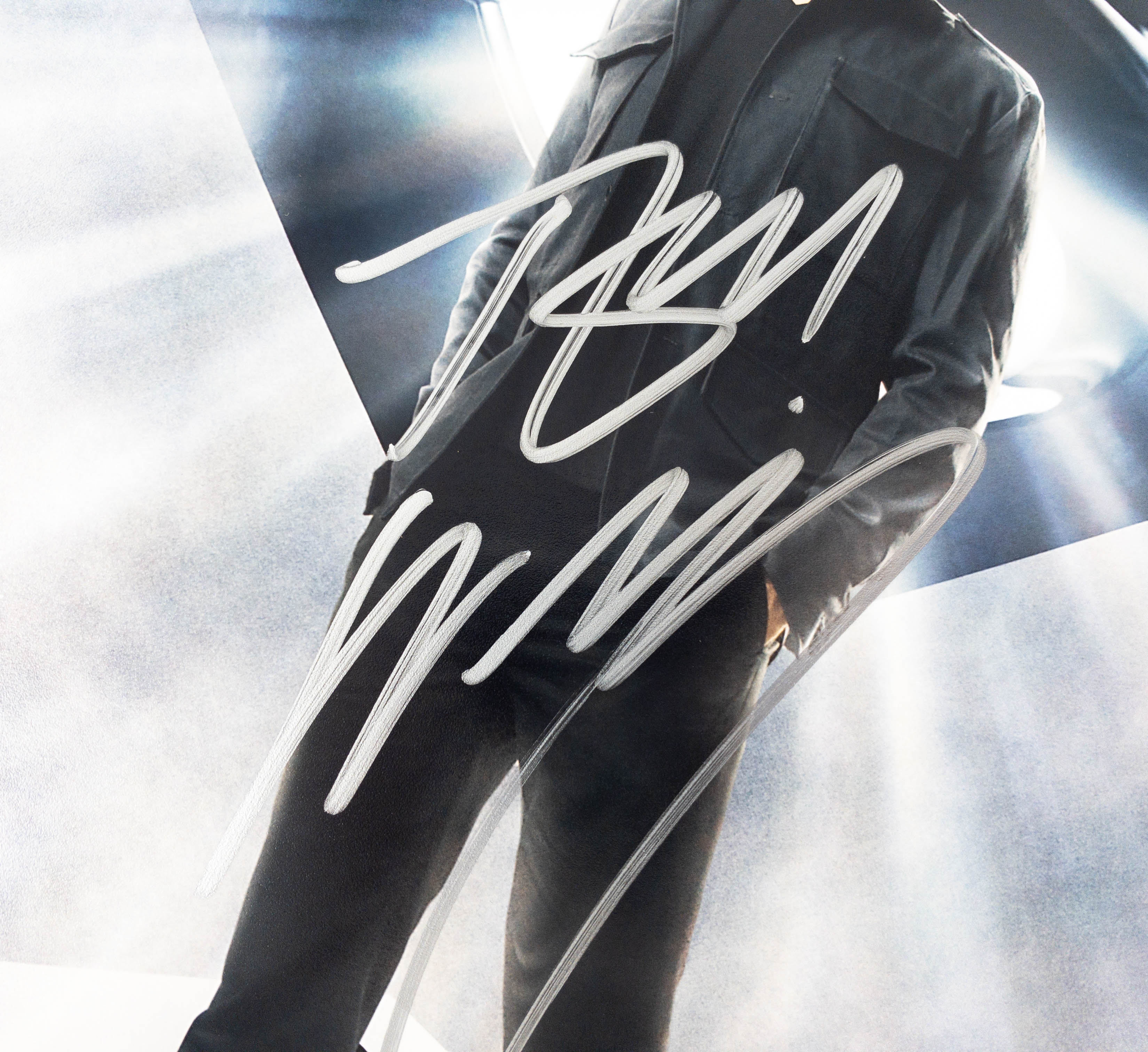 Here’s a closer look at the signature of the featured celebrity this month. 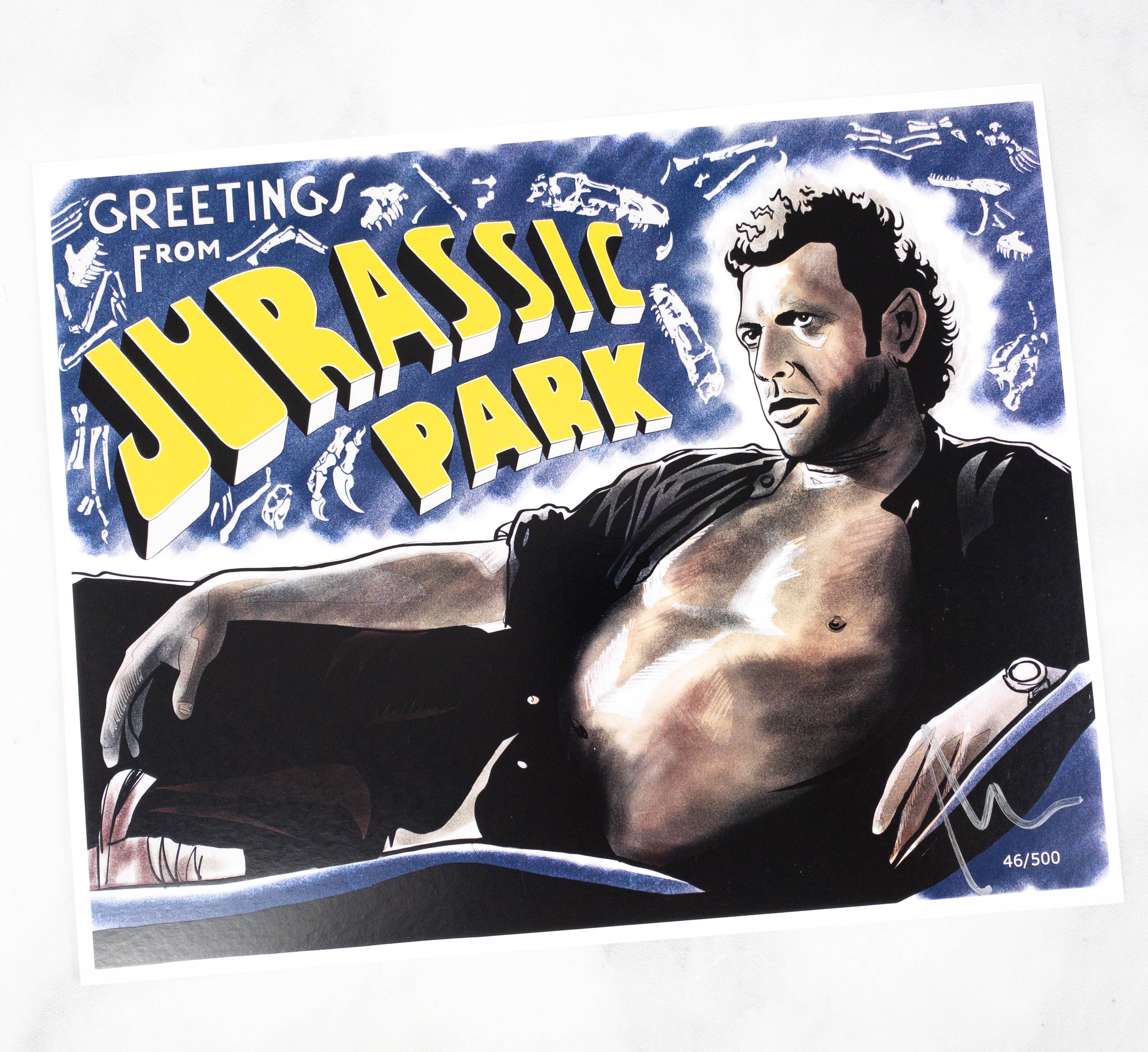 Artist Alley. This month’s art print is a portrait of Jeff Goldblum who played Dr. Ian Malcolm in the 1993 film Jurassic Park and its sequels. 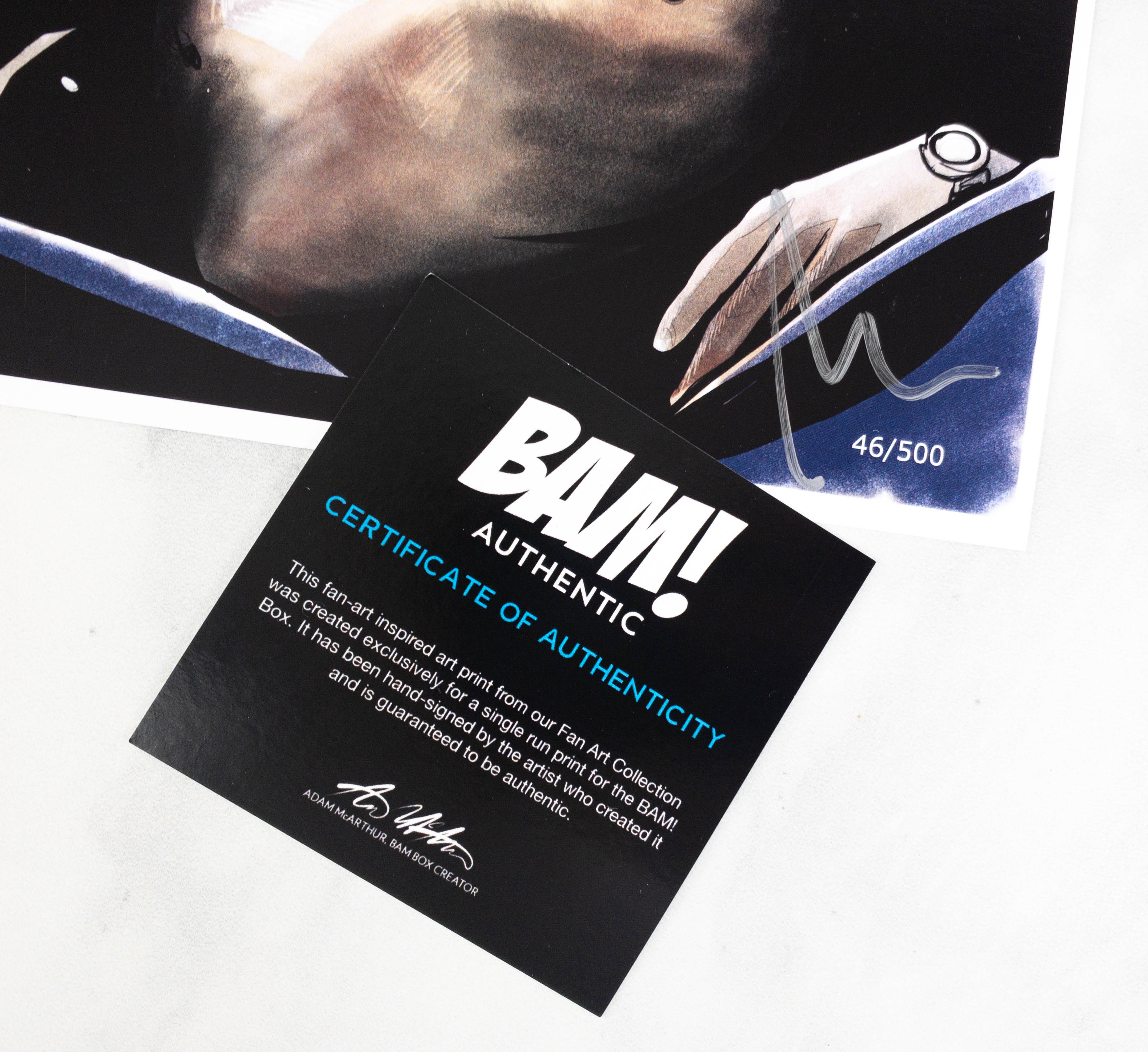 It also includes a certificate of authenticity. It’s signed by Adam McArthur, the creator of BAM! box.

The Bam! Geek Box features the best and most popular series and movies in their items, making it a great subscription for geek fans and collectors alike. This month, the box included remarkable characters like She-Ra and Thanos. The She-Ra pin is my favorite! I love the details and I’m really happy to add it to my pin banner. I also like the Thanos card. It’s a part of the villain series, and the quality is just as good as the past ones. As always, the signed items from The Bam! Geek Box are authenticated, so they really give you your money’s worth!

What do you think of The Bam! Geek Box?

Visit The Bam! Geek Box to subscribe or find out more! 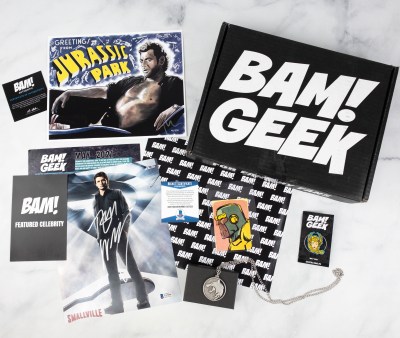 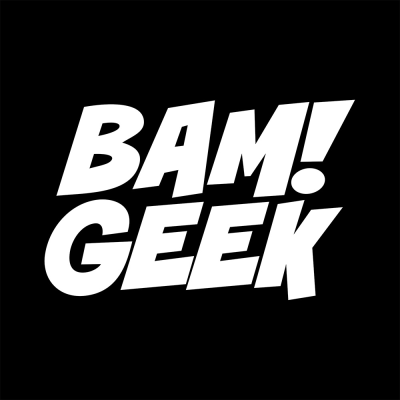 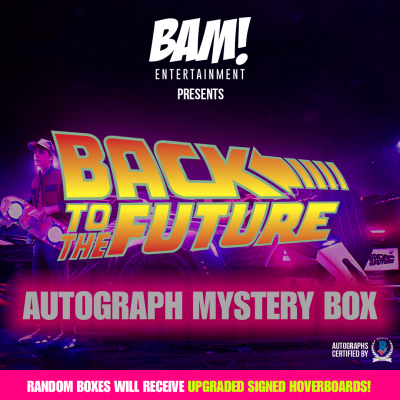