Hunt a Killer immersive story subscription box has a deal for new subscribers to their puzzle-solving mystery box where you’ll solve every clue in order to catch the killer.  If you’re ready for the rush of solving a cold case by poring through all the clues and evidence and determining how and why the perp did it – this is your box! 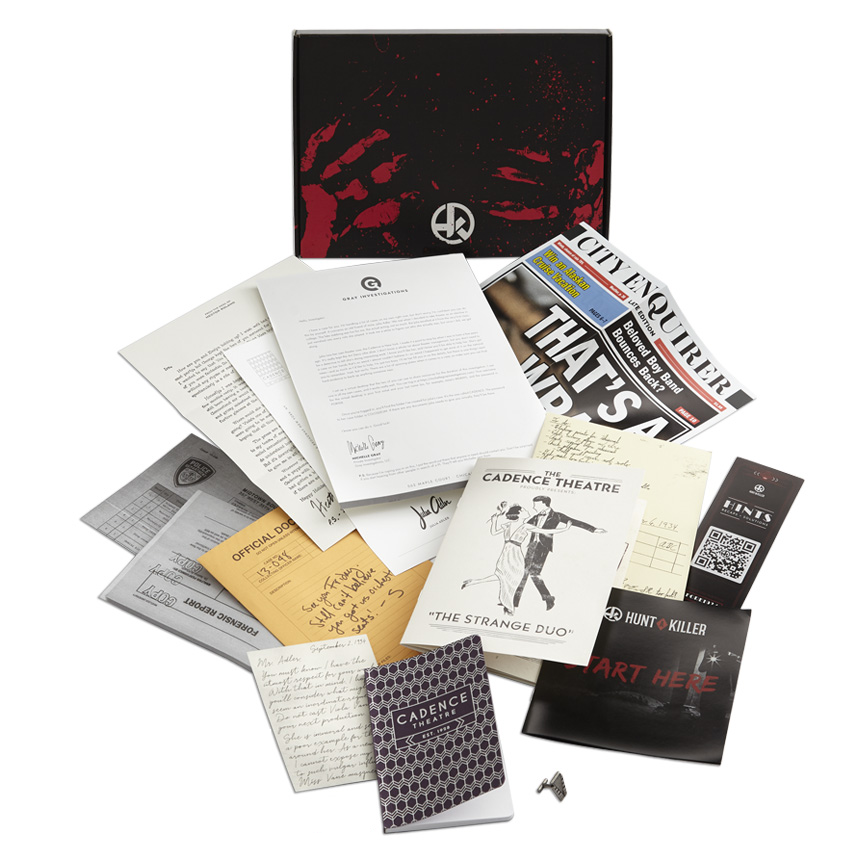 Hunt a Killer is $30 per month + $3.95 shipping. Each box includes “clues” to solve a crime that leads to an ongoing murder mystery.

About Hunt a Killer:

Hunt A Killer is an immersive murder mystery game told over the course of six “episodes” or boxes. Each box is filled with different clues and physical items such as autopsy reports, witness statements, and more. You’ll use these clues to solve the ongoing murder mystery. In the final episode you’ll be able to catch the killer!.

HOW DO YOU PLAY HUNT A KILLER?

When your box arrives, celebrate! You’re officially part of an exclusive community full of Hunt A Killer detectives just like you. First, set aside time to dig into the box and read all of the materials. Your goal may change each episode, but will be made clear by the included objective card.

Examine the evidence to uncover critical clues, corroborate alibis, create timelines, and identify each suspect’s means, motive, and opportunity. No two detectives work the case alike, so it’s up to you to figure out how to sift through the clues in a way that works best!

It’s a good idea to dedicate a space to your investigation. Many members use a murder board to keep all of their materials in one place and organize their theories.

Feel free to mark up the materials by highlighting documents, pinning them up to a murder board or organizing the clues however you like. Join our official Facebook group (Hunt A Killer – Official) to chat with other members and be sure to join the spoiler-free Facebook groups set up for each individual episode. You can talk through ideas and theories with others who are also working through the same box and ask our Community Leaders any questions that pop up along the way.

There are three pricing options to choose from. All of the plans renew automatically.

Visit Hunt a Killer to grab this deal! 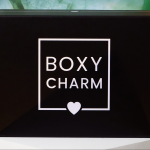 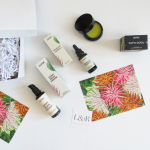 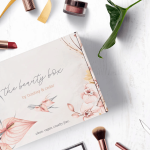 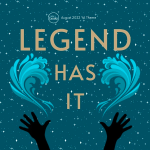 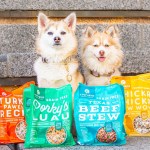 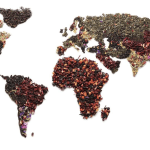 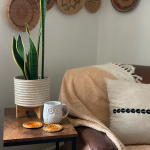 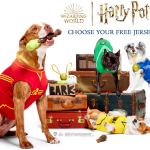 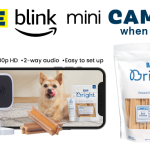 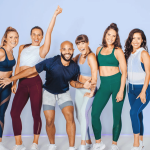 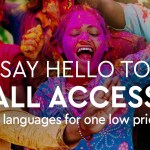