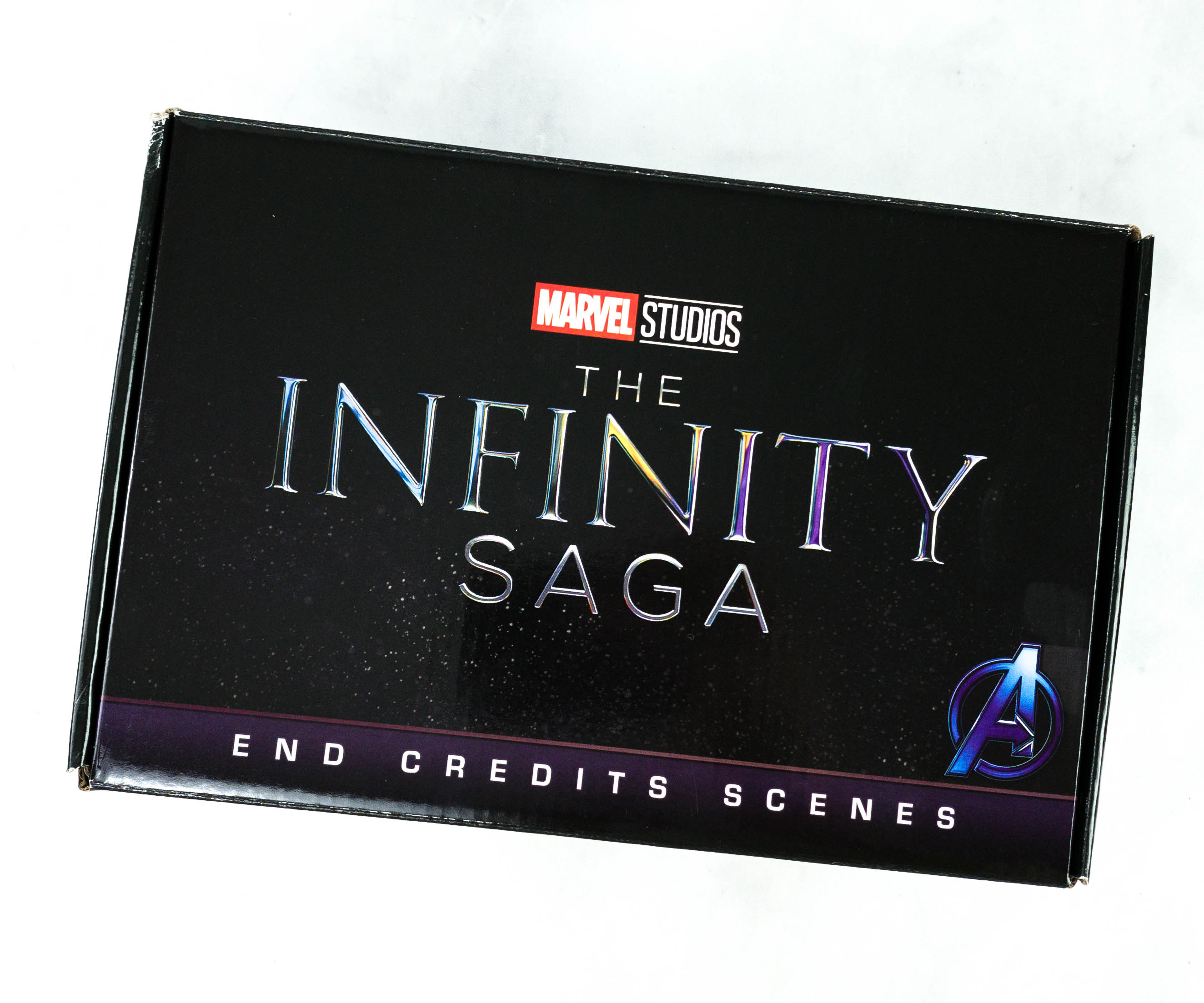 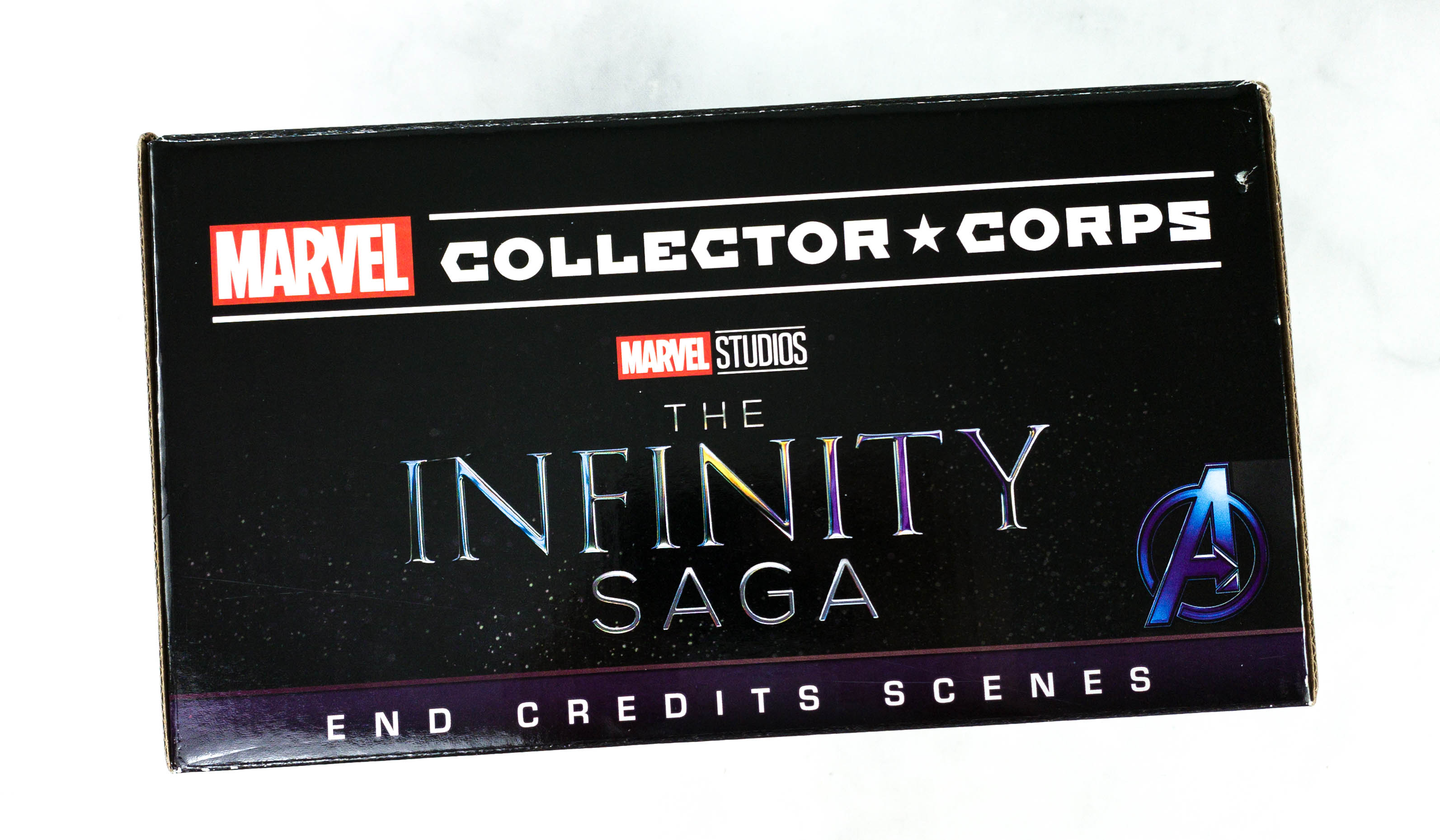 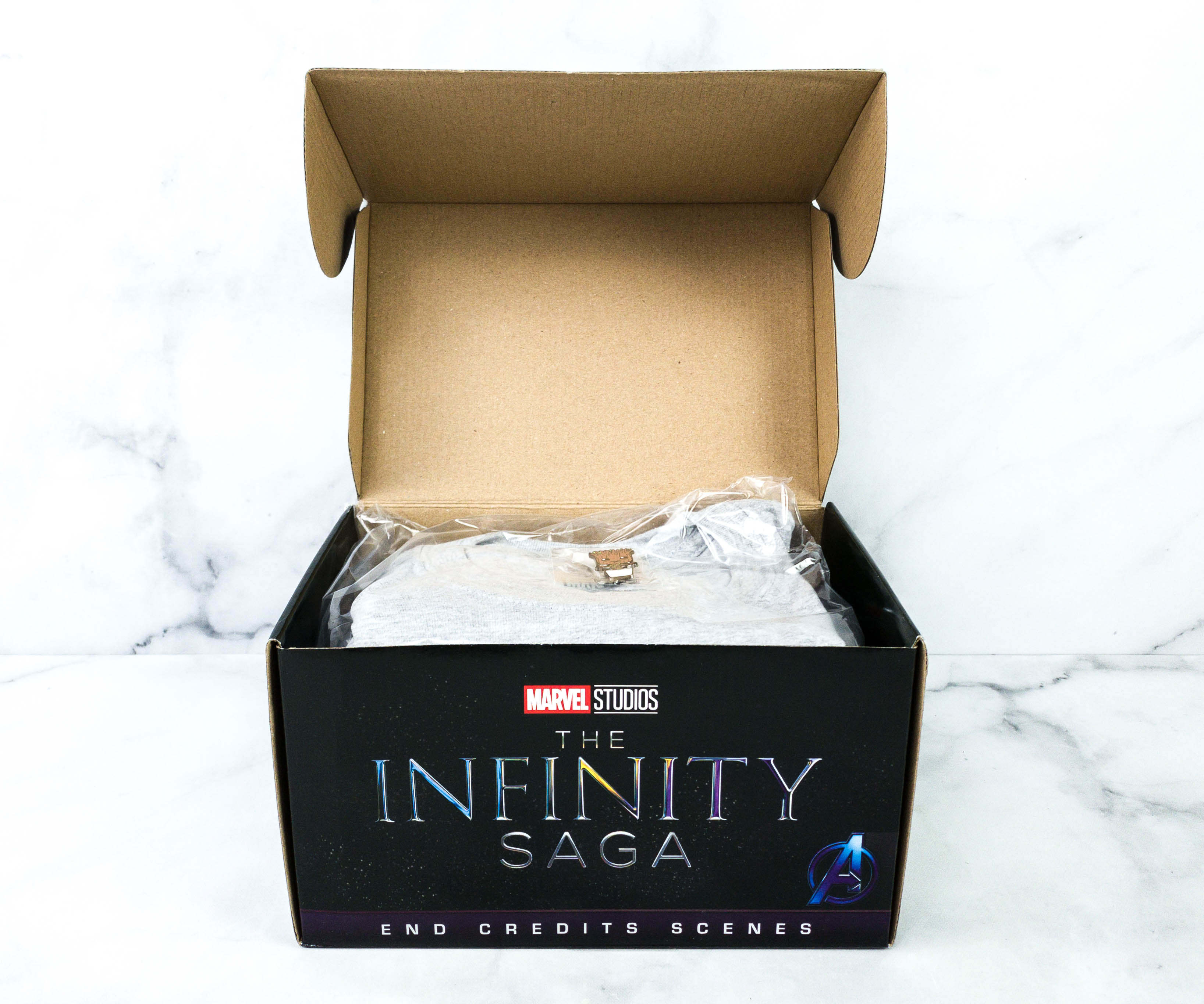 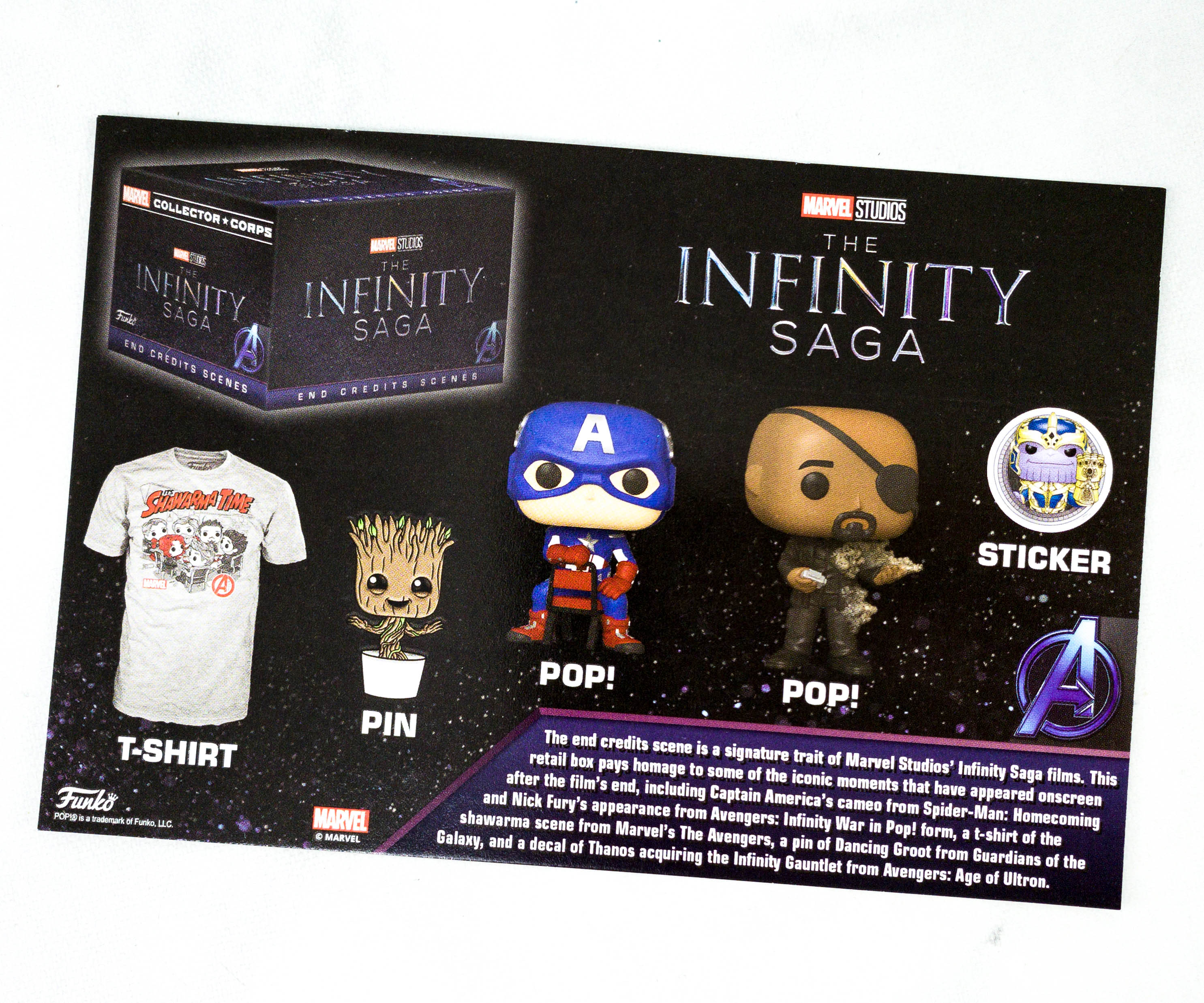 The theme for November 2020 is THE INFINITY SAGA: END CREDITS SCENES! The info card lists all the items inside the box. Although this card is smaller, it’s nice to see it return. 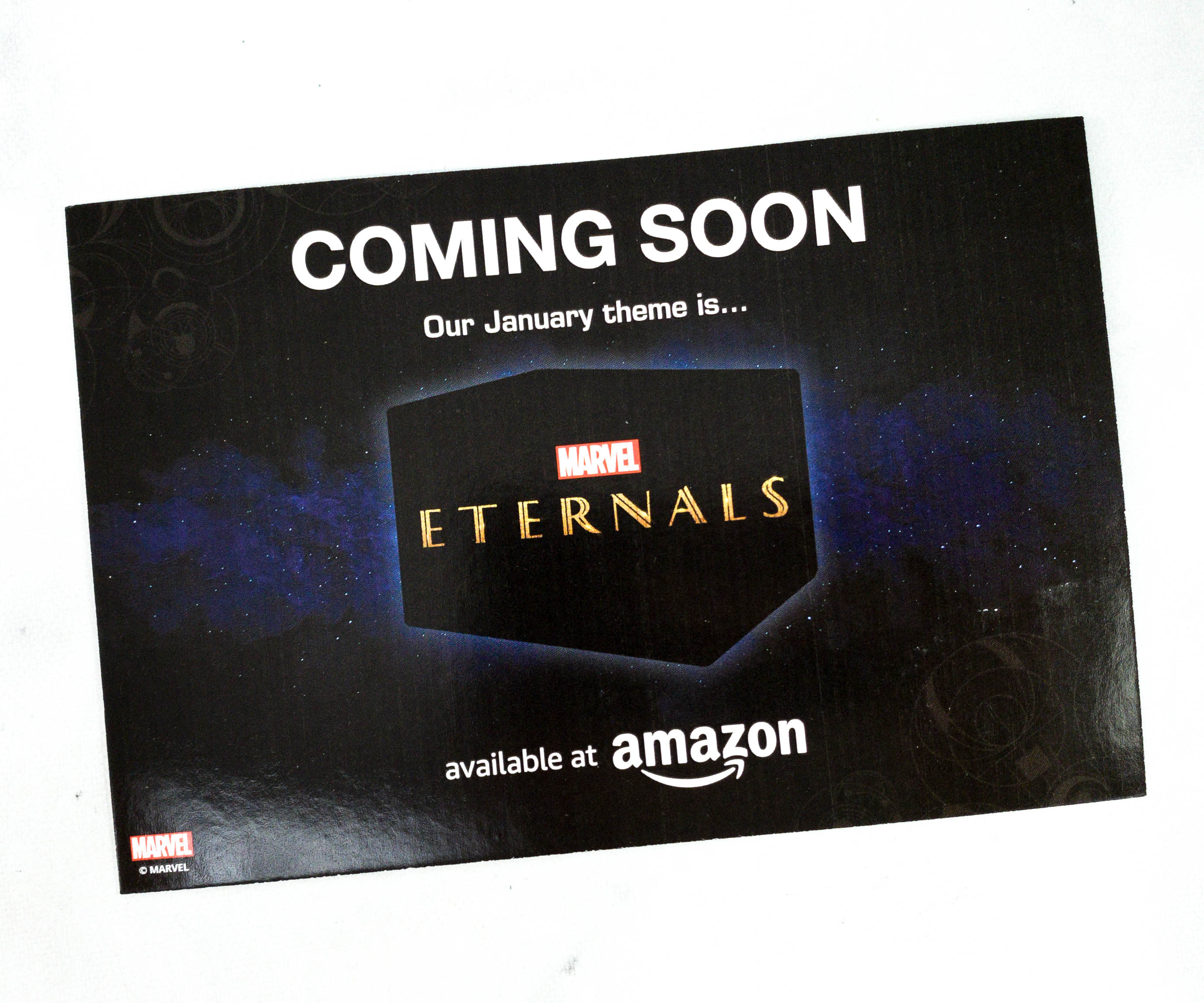 At the back is next month’s theme! 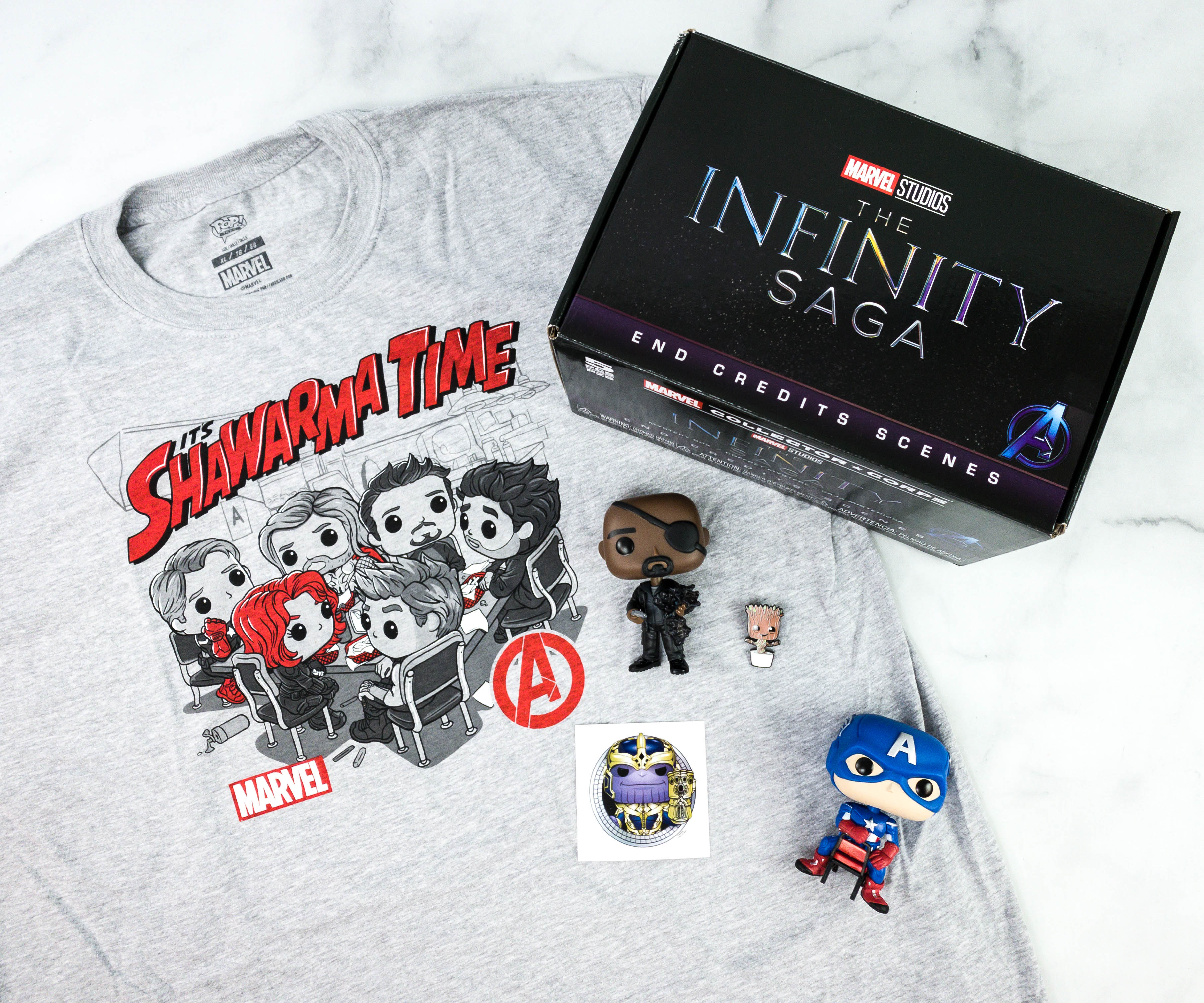 Everything in the November 2020 box! 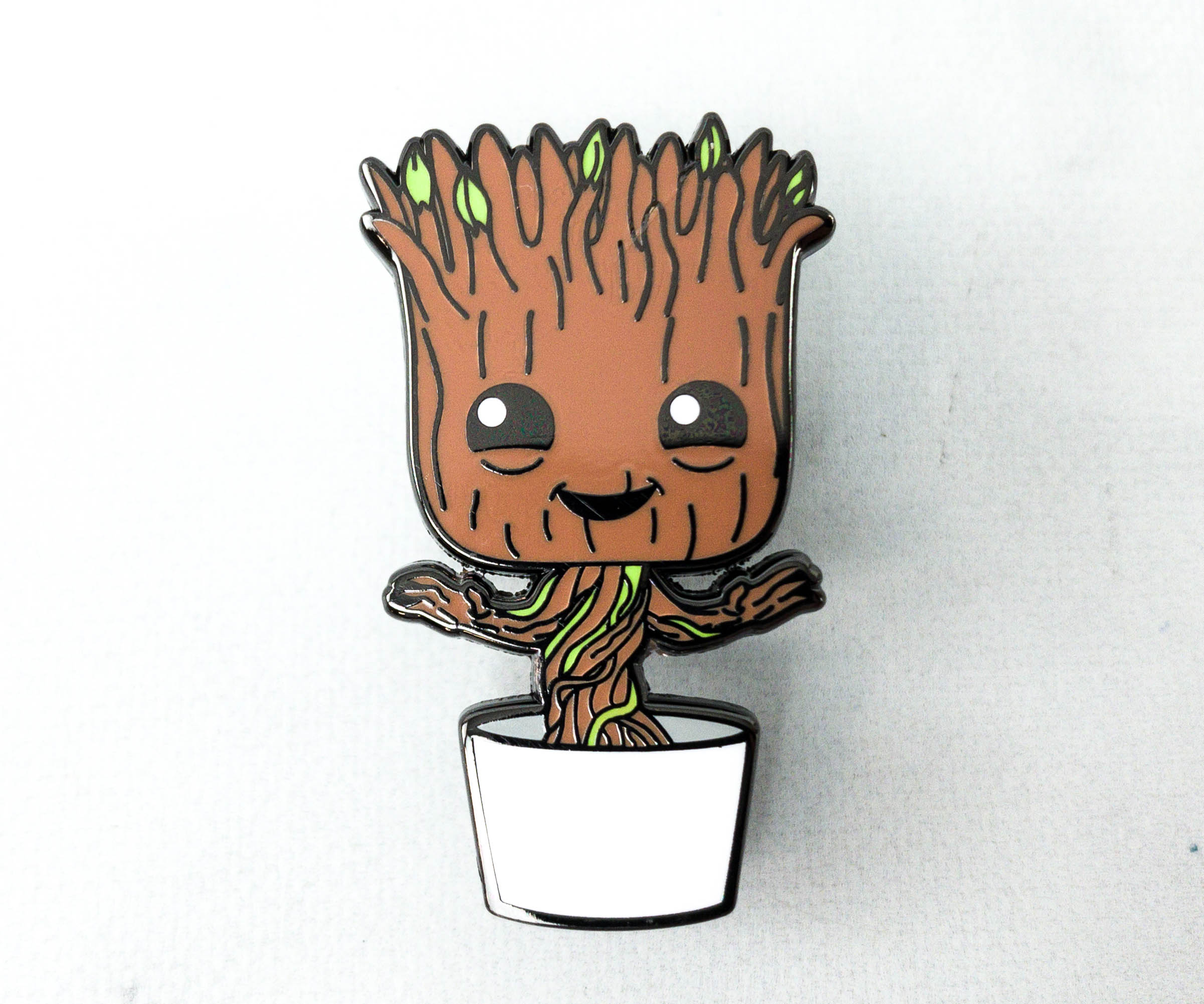 Pin. This month’s featured pin is baby Groot, one of the cutest characters in Marvel! 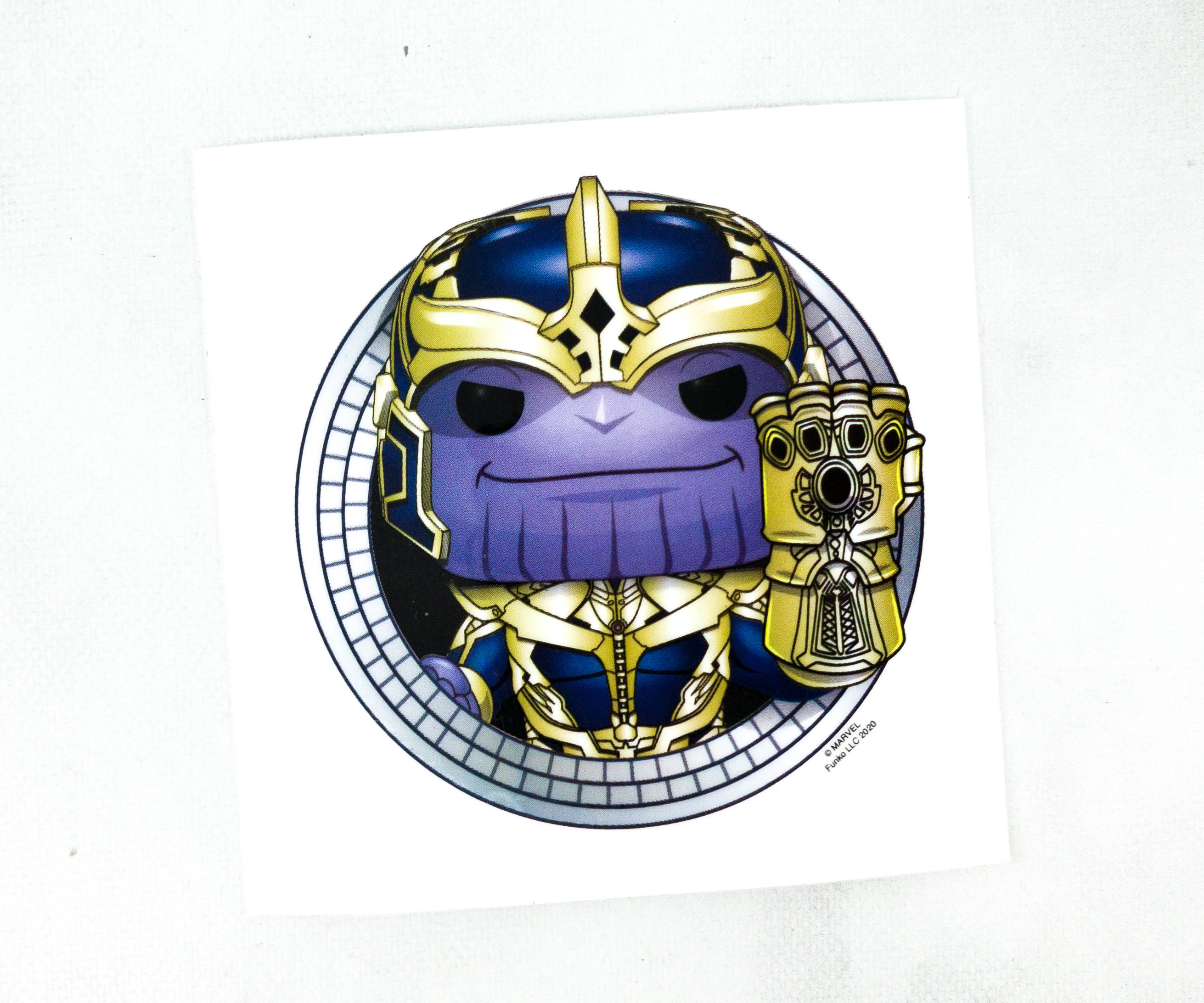 Sticker. They also sent a sticker featuring a young Thanos showing off his gauntlet. 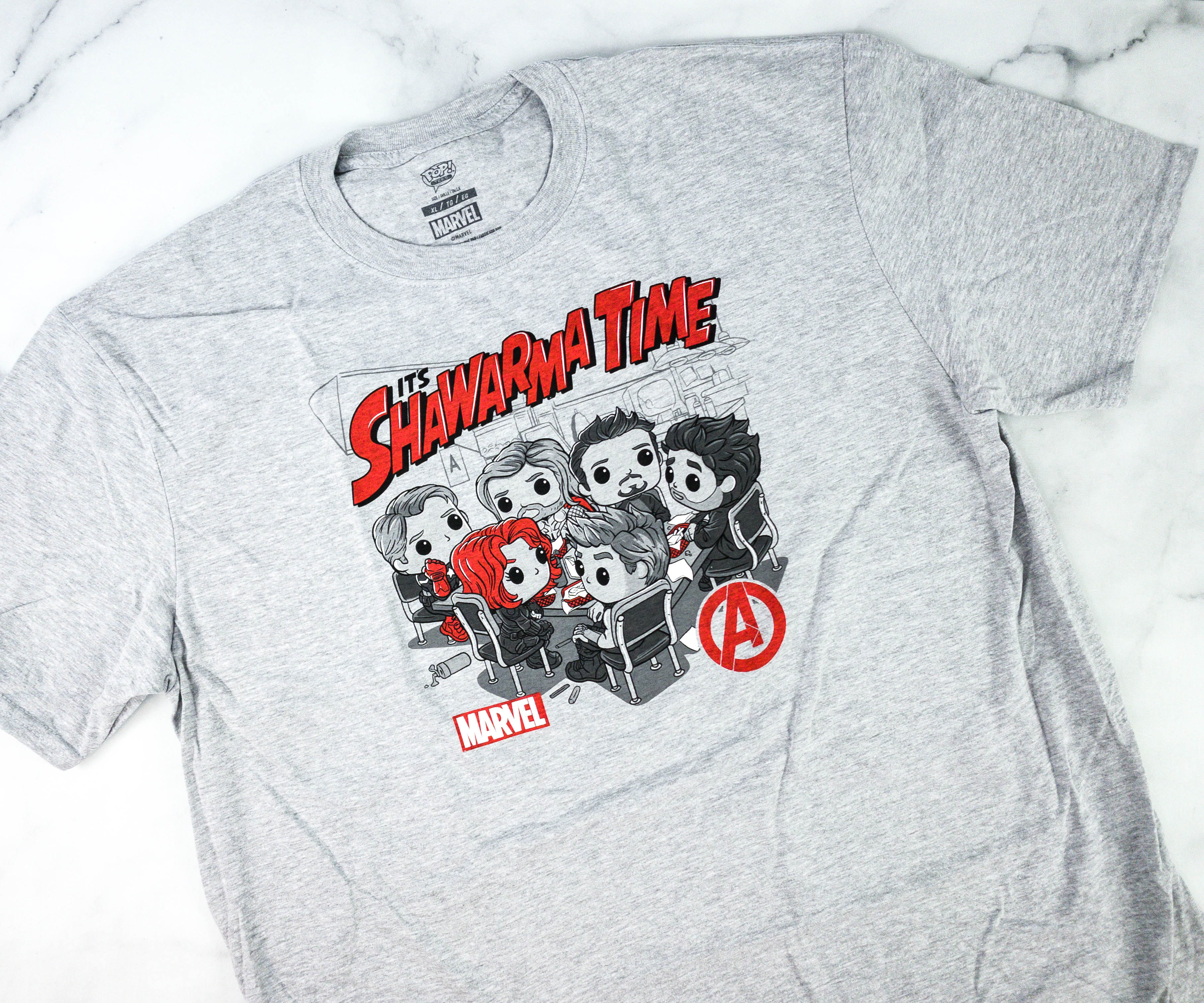 T-Shirt. This month’s featured shirt shows Thor, Hawk Eye, Black Widow, Captain America, Bruce Banner, and Iron Man having a good time after the battle in New York. This is the after credit scene of the first Avengers movie. 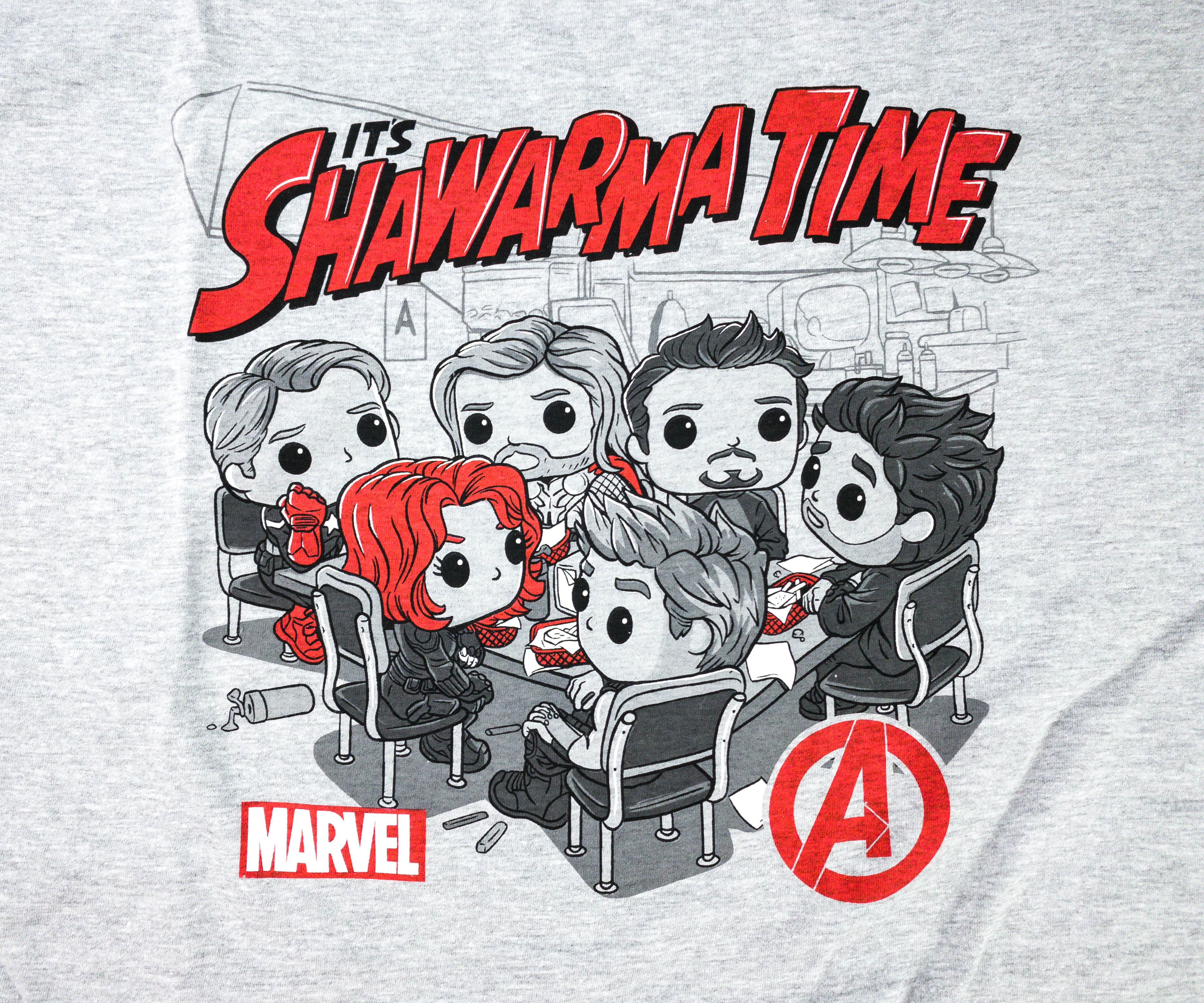 The illustration is nice and it complements the shirt’s color. The character representations are also too cute! 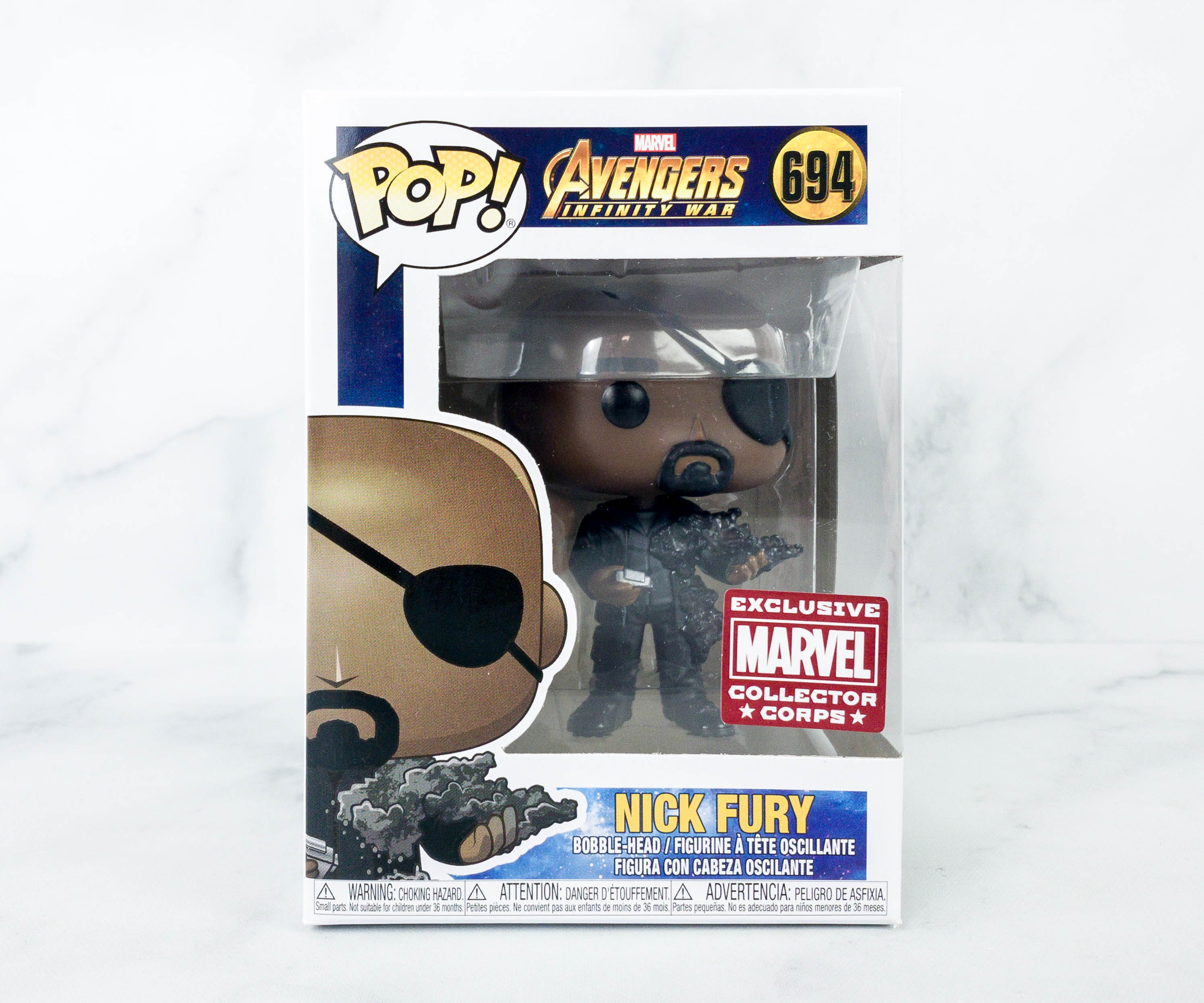 Funko Pop! Avengers Infinity War #694 Nick Fury Bobble-Head ($24.99) My first figure in this month’s box is Nick Fury. He is responsible for assembling the Avengers. 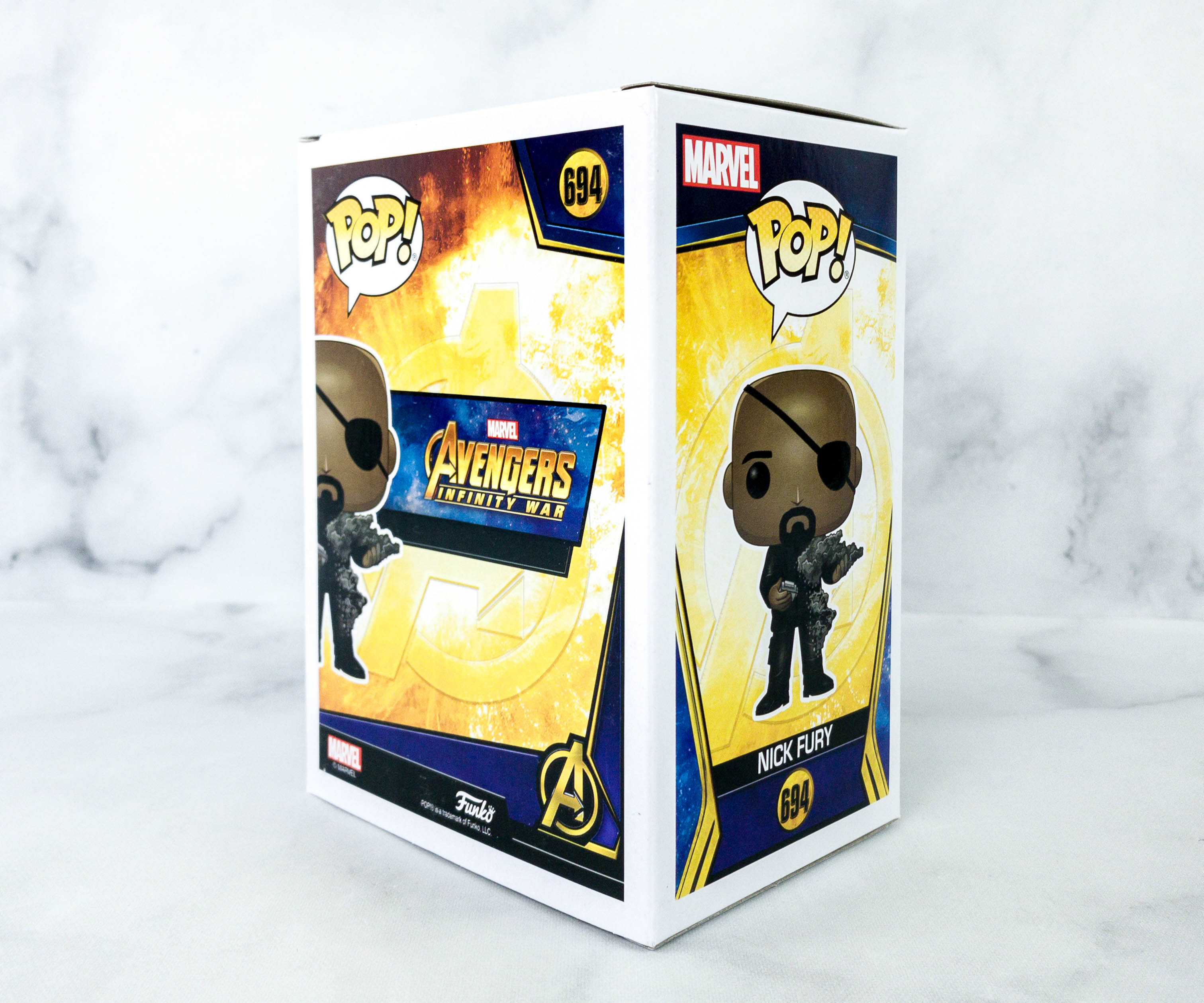 The box shows a print of what the figure inside looks like. 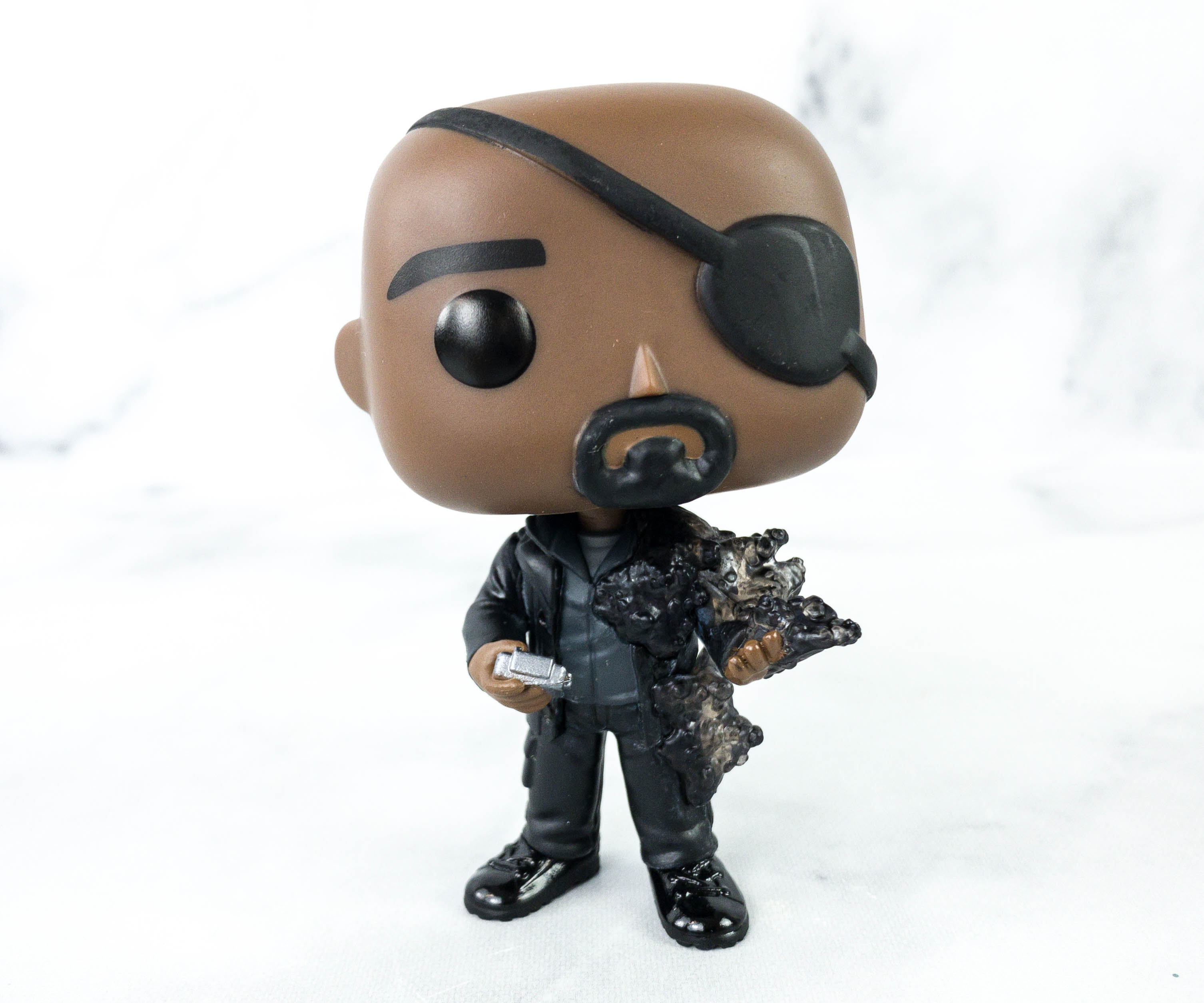 This Nick Fury is from the scene where he was turning into dust after Thanos’ snap. He tried to contact Captain Marvel using the gadget in his hand. 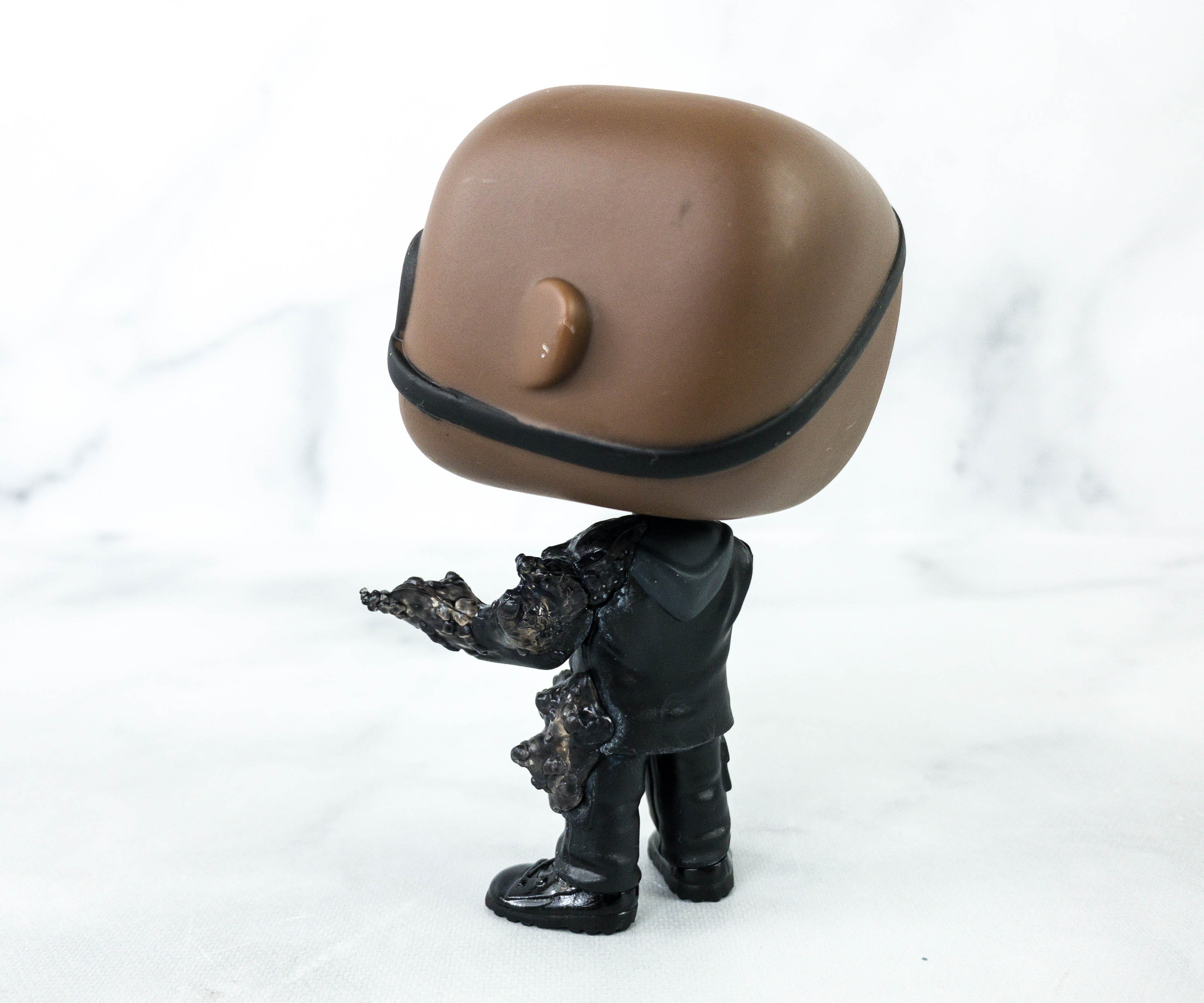 I can still remember this scene in the movie. I felt sad and excited at the same time because he was able to call for help just before he disappeared. 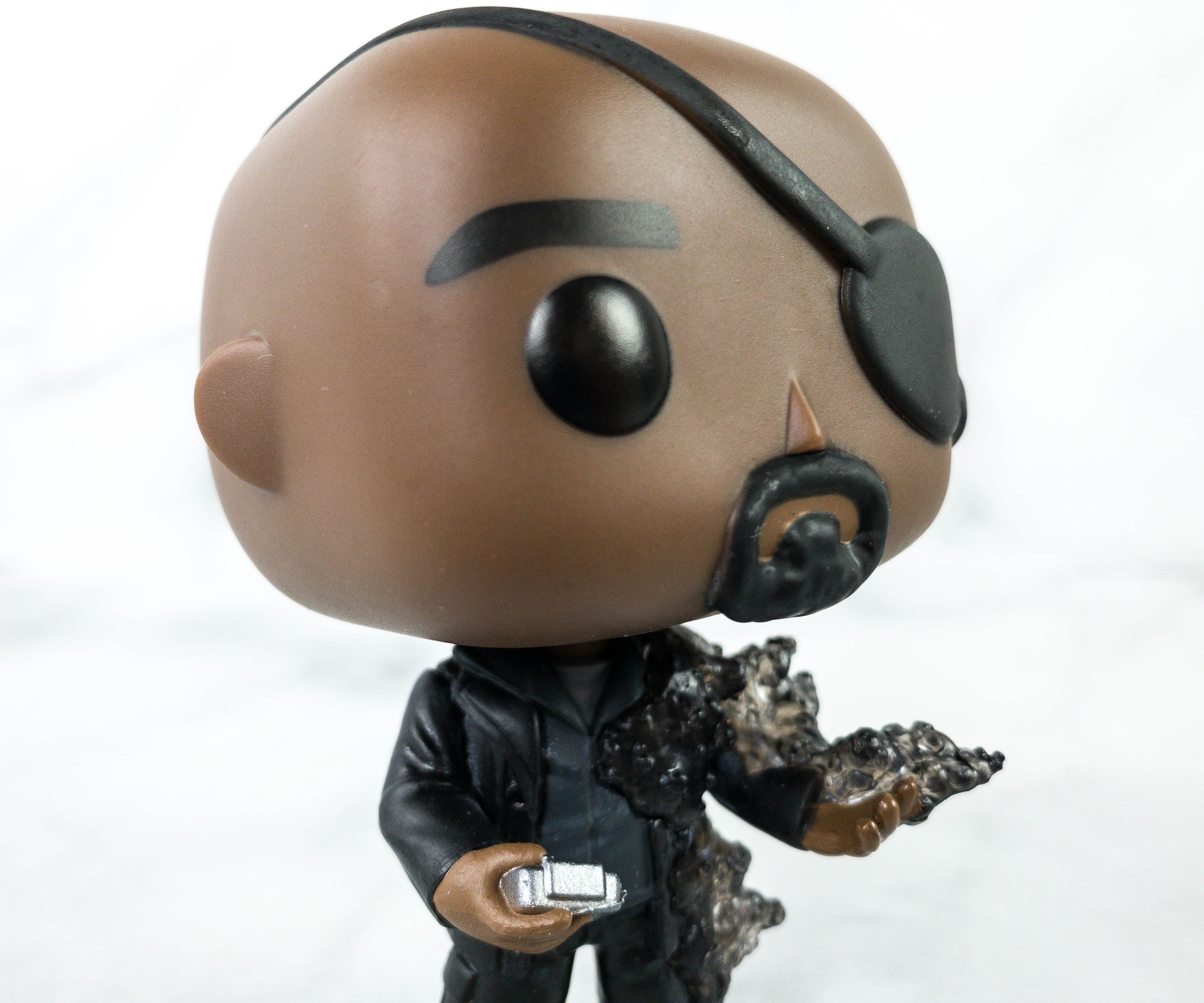 I like the details of this POP! figure! The paint job is also perfect and he really looks like he’s starting to turn into dust in here! 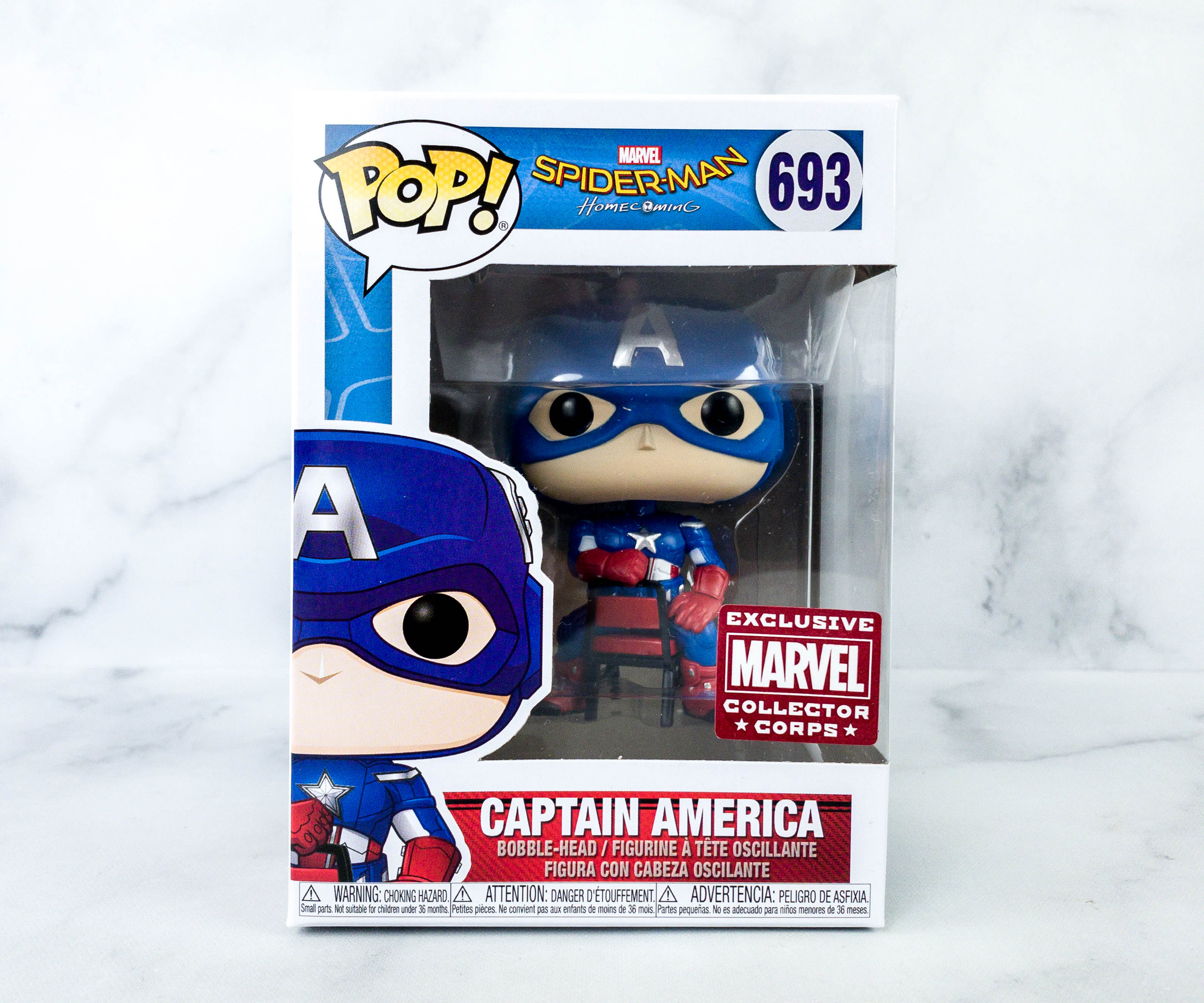 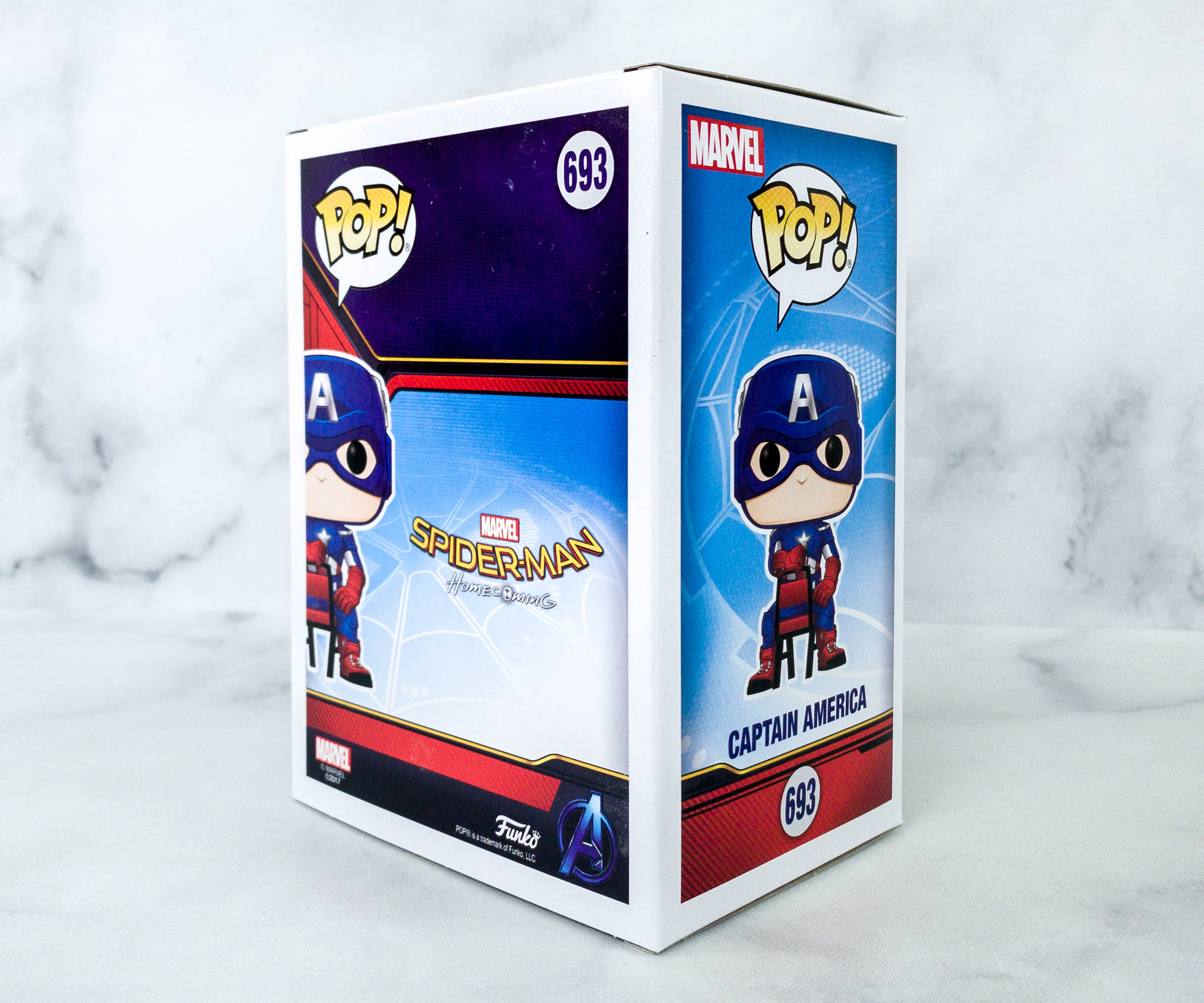 The box also showed an illustration of what the figure looks like inside. 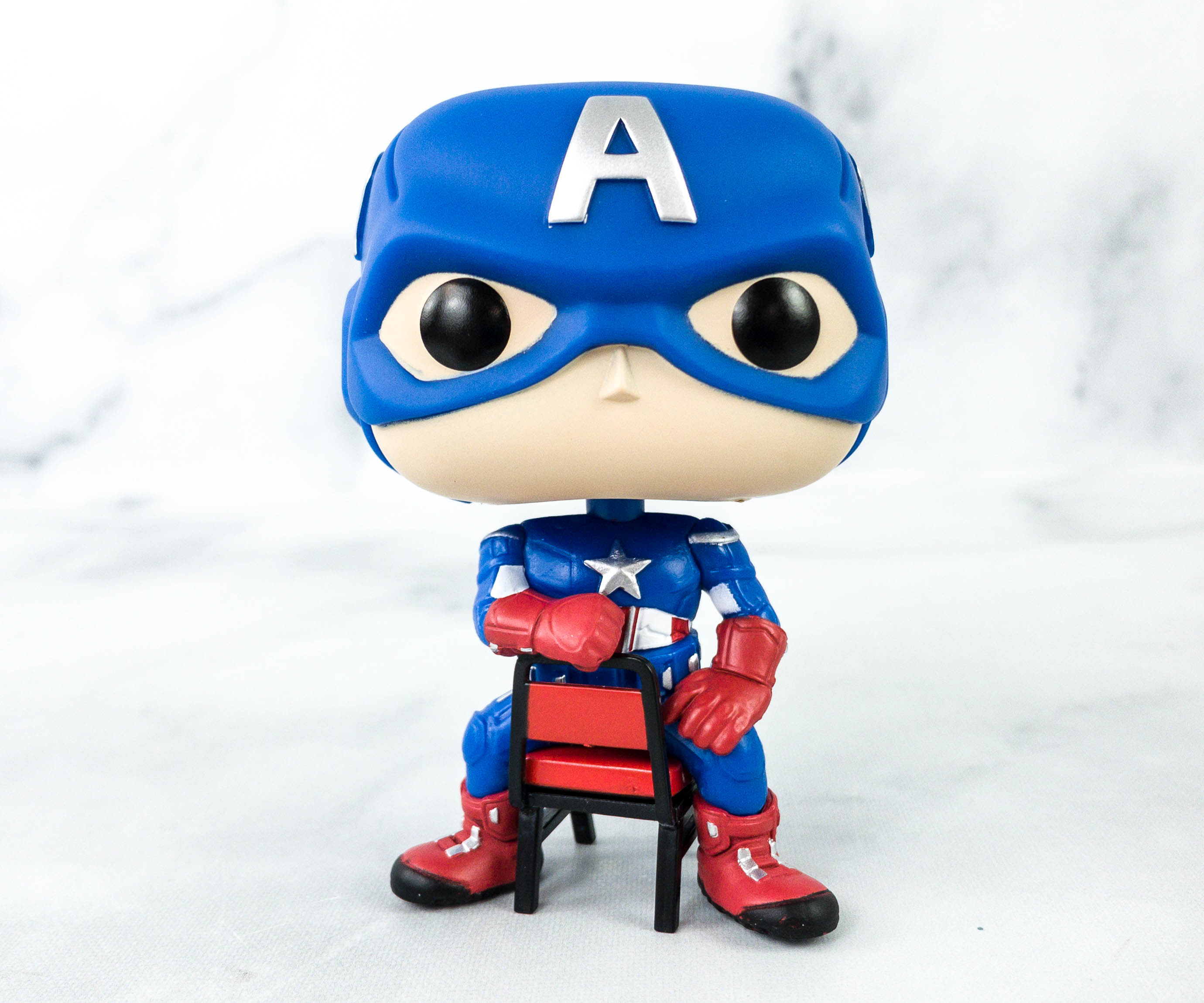 This is a scene from Spider-Man: Homecoming, a video of Captain America is lecturing the students about doing the right thing and avoiding detention. 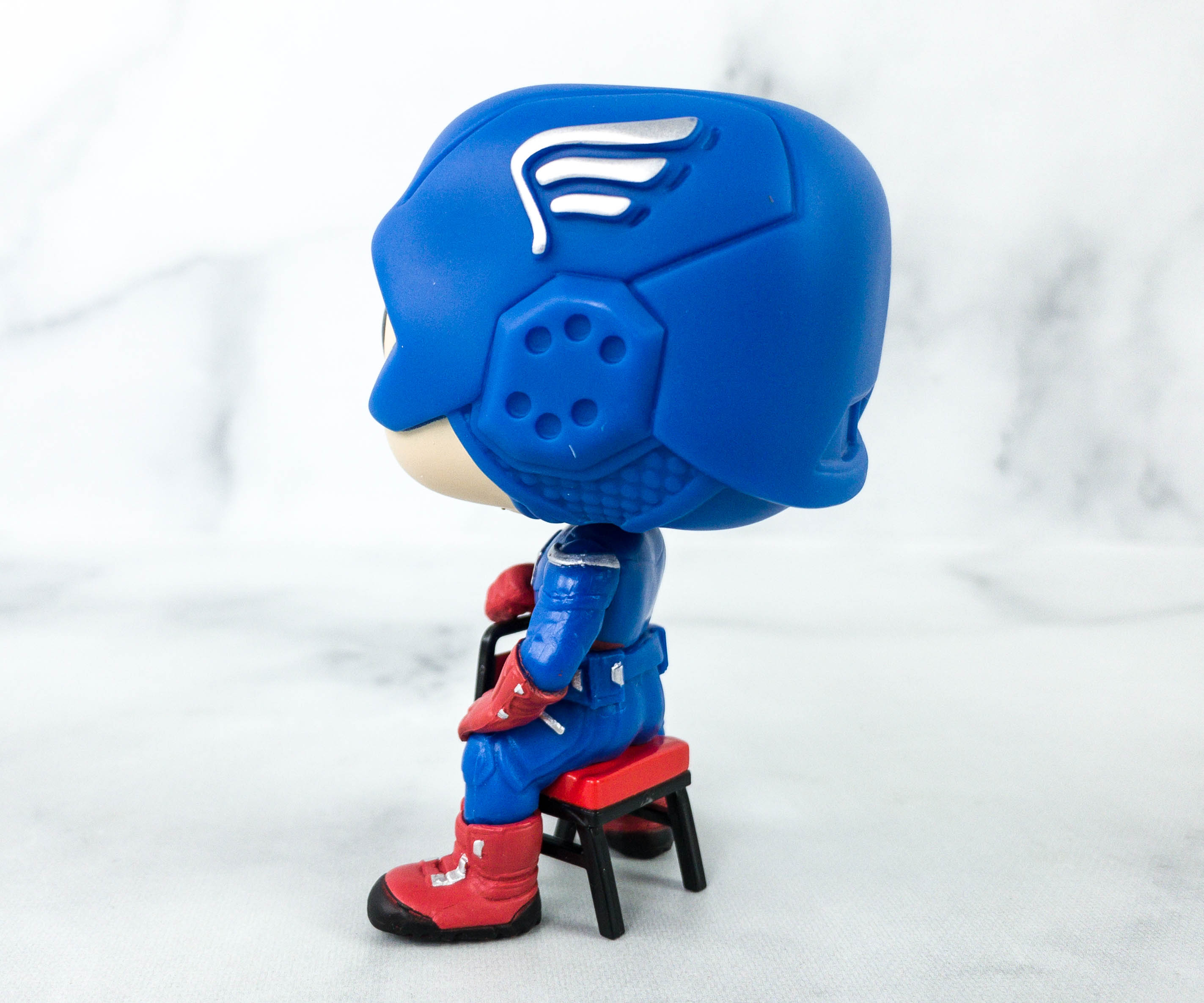 I like the craftsmanship of this figure. The paint job is excellent and the details are great! 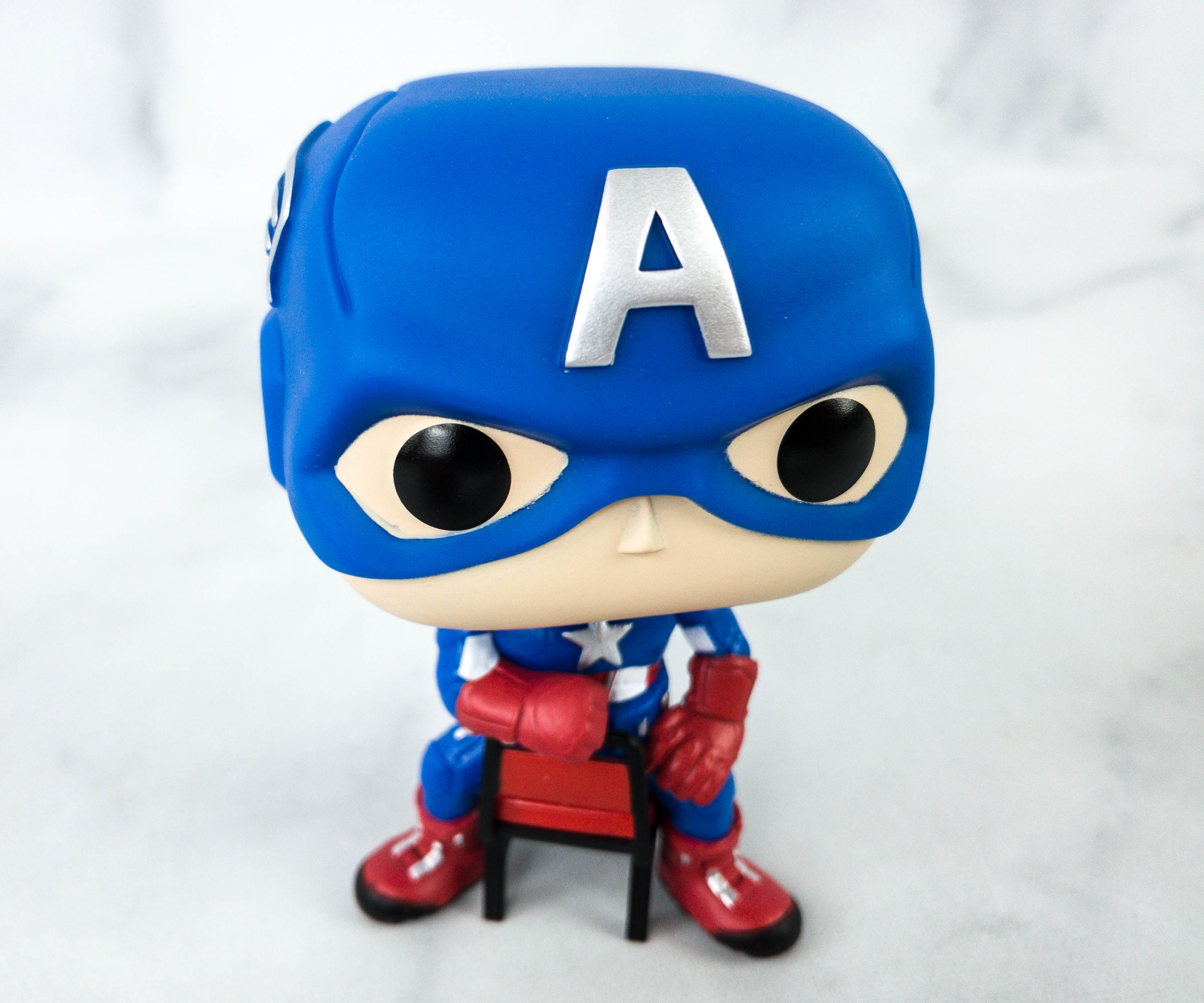 It became a popular meme all over the internet and I am so happy that they made a figure out of it!

I had so much fun with this month’s box! The curation of items brought back a lot of memories from the movie, and my favorites are the shirt and the vinyl figure. To be honest, I was expecting an item that specifically features Iron Man but the guys from Marvel Collector Corps might have other plans for him. Still, I loved everything that I received and because of the sneak peek, I’m excited about January’s theme! This subscription is really a must-have for all the Marvel fans out there, they send the best Marvel collectibles straight to your door! 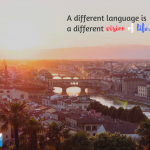 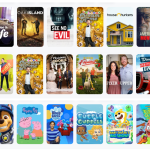 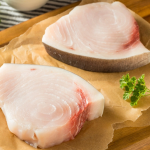 Catch of the Month by Fresh Fish Fast: 30% Off Your First Box of Premium Seafood! 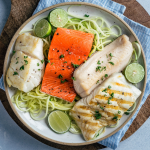