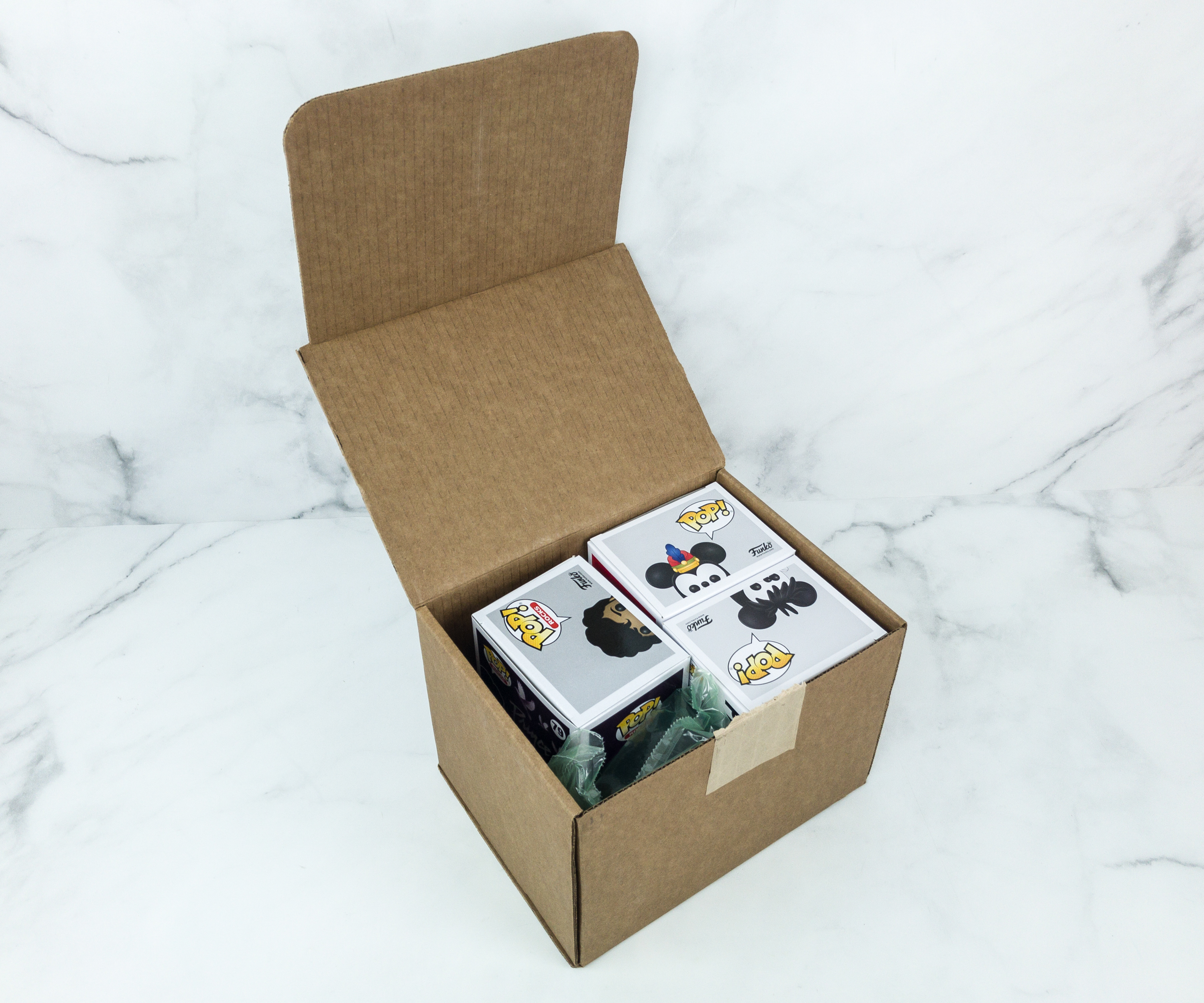 I got the one inspired by his album, the Purple Rain. You can also get Around The World In A Day or 3rdeyegirl from this series.

It is a stylized Prince POP! figure. We can see him wearing a purple ensemble and his White Cloud Guitar!

Every little detail about the icon is captured, making it a good representation not only of the person but also his song and the whole album!

This is a great way to honor such a great music icon, and I know every Prince fan would love to have this, along with his other POP! figures! I like the 3rdeyegirl too (crossing my fingers for that one to be next!).

Pop! Mickey #430 Band Concert Mickey Vinyl Figure ($29.95) Marching up to our collection is this POP! version of Mickey as a member of a marching band!

You can also get different styles of Mickey, aside from the Band Concert one.

The Band Concert is the first colored animated short of the Mickey Mouse series. Here, Mickey is wearing a Marching Band uniform complete with a marching band hat with plume, and a baton.

The uniform actually looks like a Wizard’s robe from the back and the baton seemed like a magic wand. Of course, there’s Mickey’s tail too.

I really love the classic look of Mickey. It reminds me of how he evolved from a non-speaking character to the widely known mascot he is nowadays!

I already got the Band Concert Mickey and Plane Crazy! I think all that’s left is the Holiday Mickey!

In Plane Crazy, Mickey builds his own plane and invites Minnie to ride with him. But after his advances, Minnie slaps him and then uses her bloomers to parachute her way out of the plane. Mickey, in the end, crashed to the ground!

Here’s the short animation, for your entertainment!

The animation is in black and white, thus the figure. Also, this version of Mickey is not wearing his signature shoes and gloves yet!

This also replicates the part where Mickey copied the hairstyle of a model in a magazine/book and then checked himself on the hand mirror.

Prince in between two Mickey Mouse versions is really iconic. I can’t think of anything else that can be more iconic than these guys!

The POP!s for this month are all fantastic! I am so happy to finally get another POP! Rocks figure, and it’s Prince! I also hope to get the other Prince POP!s, especially the 3rdeyegirl version that really looks cool. Two versions of Mickey will also be added to my collection. Both are classics! Among the two, I really like Plane Crazy because, well, it’s plain crazy! It cracks me up whenever I remember that scene. All in all, it’s satisfying to see my POP! collection growing. The system for this subscription is awesome as well… Just don’t forget to update your tracker so you can avoid getting dupes!

Grab the best subscription box deals this week before they expire!