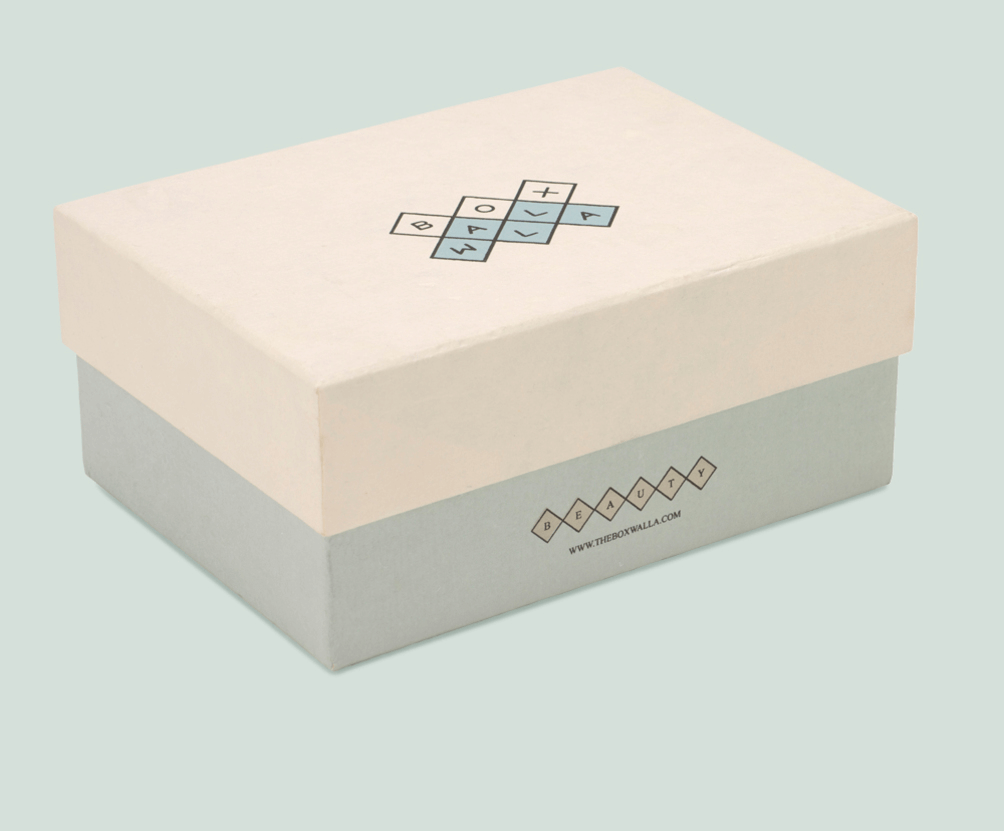 The deadline to subscribe to the December 2018 Boxwalla boxes is TONIGHT!

We have the full spoilers for the December 2018 Beauty Box from Boxwalla! The theme for December’s Beauty Box is ‘FOREST BATHING’. 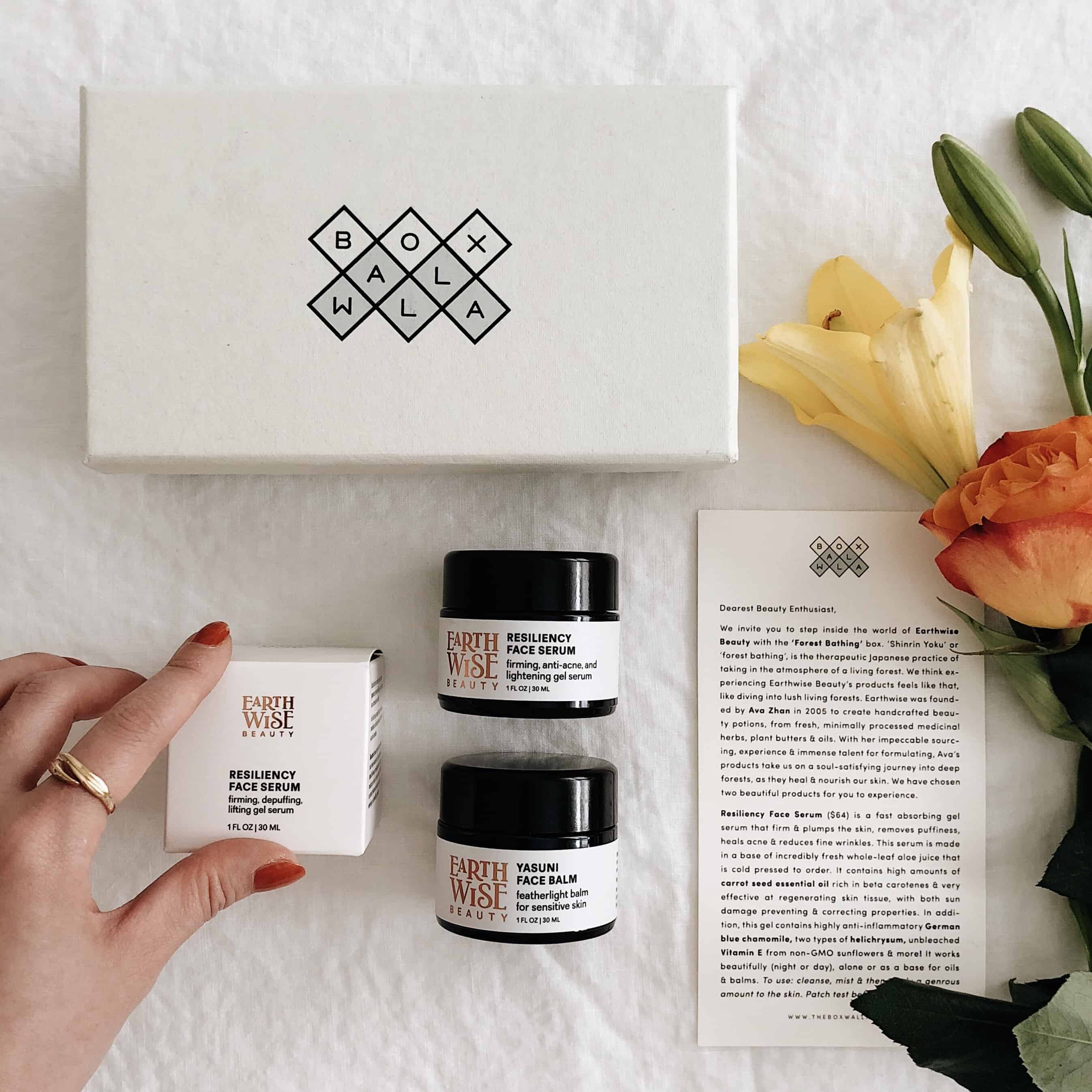 Yasuni Face balm, a new release, is named for the Yasuni National Park in Ecuador as Ava wanted to draw attention to the threat to this region. Yasuni is an unusual lightweight balm that sinks in so easily yet is extraordinarily nourishing with many ingredients sustainably sourced from the Amazon forest. It is chockfull of phytonutrient-rich oils like whole fruit açaí, buriti, raspberry & green coffee bean as well as glorious butters like unrefined cupuaçu, bacuri, kokum & tucuma. Made without any essential oils, this balm would work wonderfully for every kind of skin. It is such a ‘glow-giver’ that we can’t stop reaching for it. This peach-pink thing of beauty comes from the mind of a genius who knows her forests and plants and herbs and captures their souls & essence into the most beautiful potions for us. Wildly gorgeous and wildly effective, this particular potion, that can be used night or day, contains cold pressed aloe juice (freshly pressed for this), highly anti inflammatory blue chamomile, extraordinarily regenerating carrot seed, helichrysum and more! Feels like a walk in a lush green forest..

We have complete spoilers for the December 2018 Boxwalla Book Box! 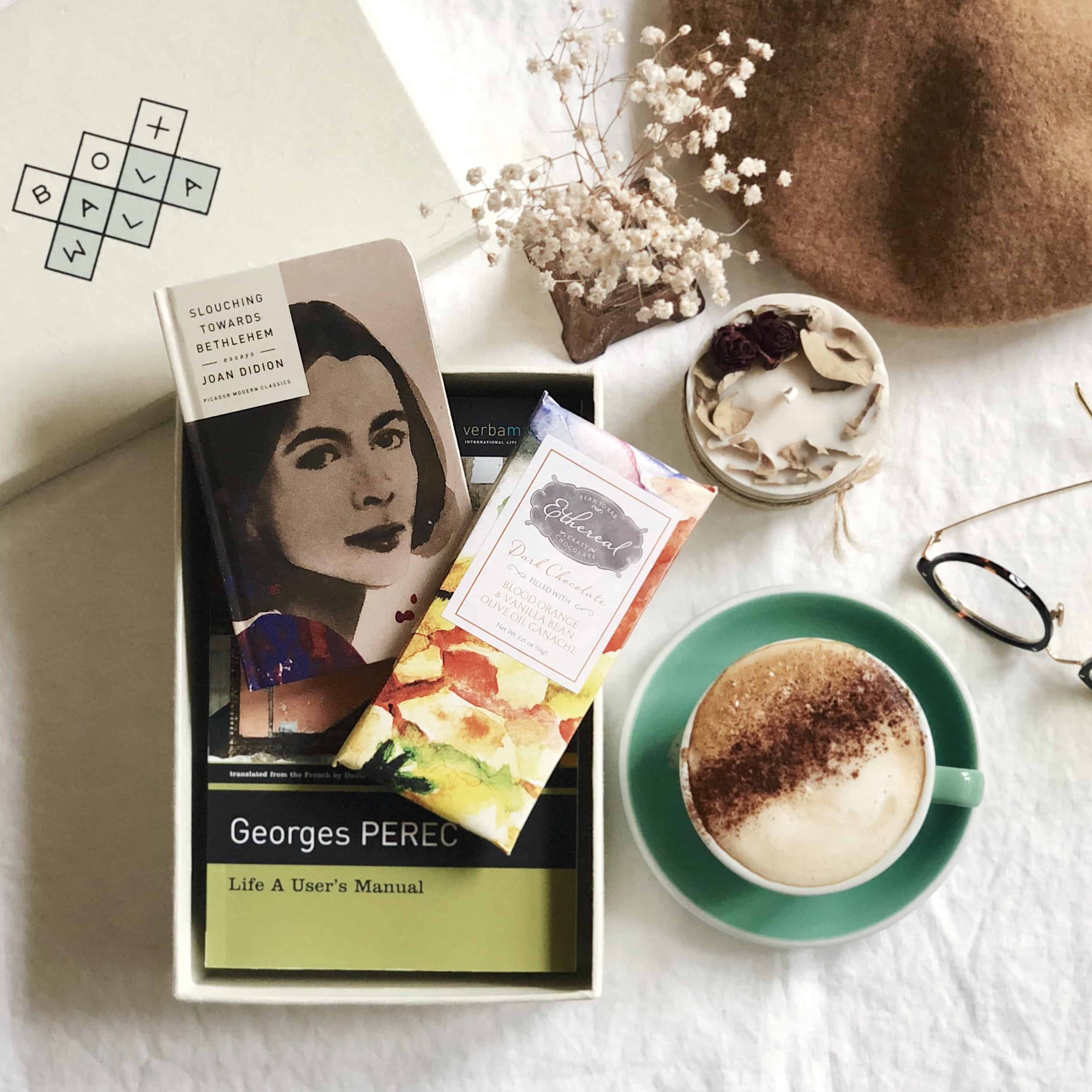 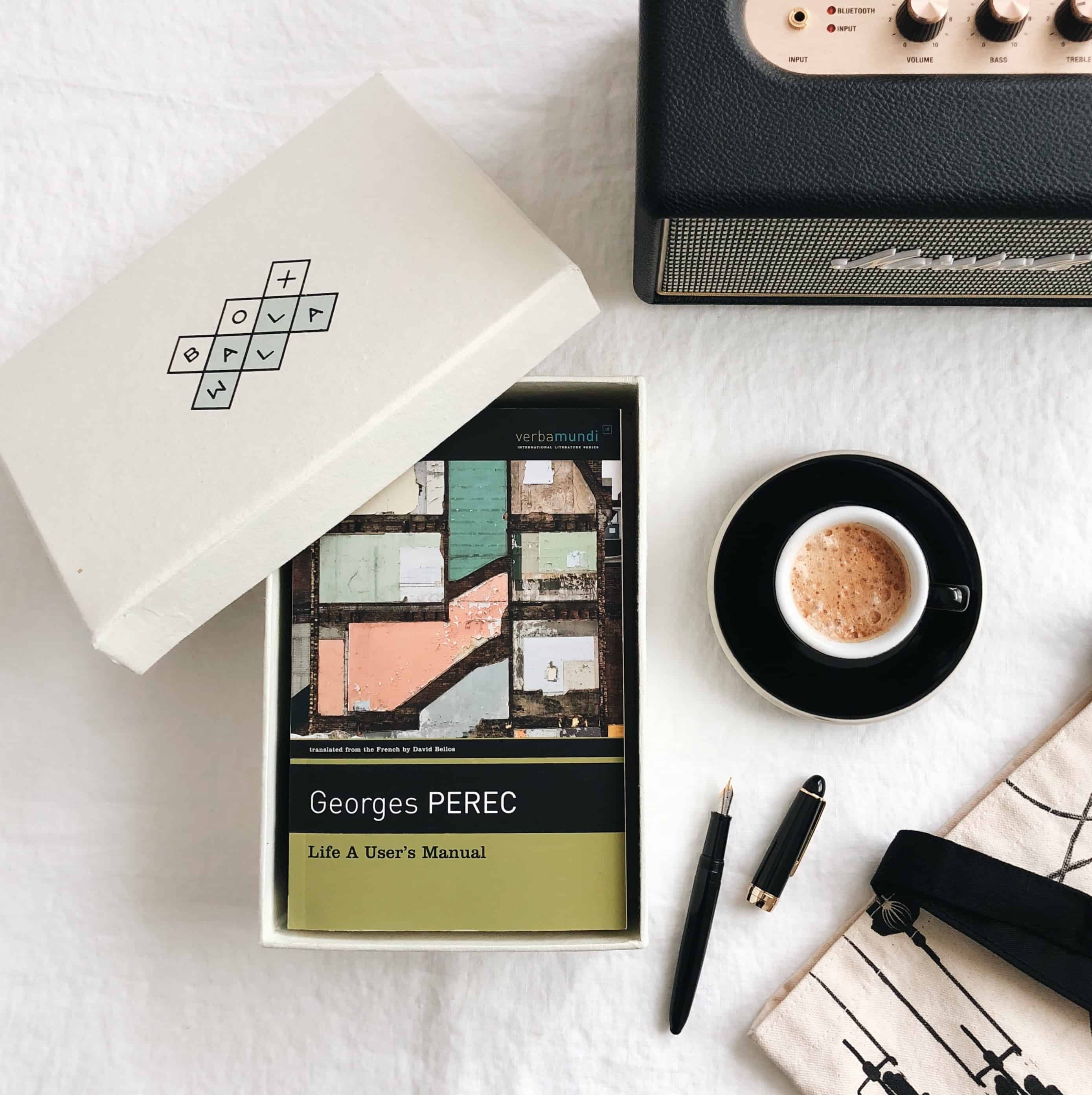 The first book included is Georges Perec’s Life A User’s Manual ($22.95) . Perec is a French writer, and a part of the French Oulipo movement, who was a big influence on Italo Calvino’s later works. Calvino said of Perec: “one of the most singularly literary personalities in the world, a writer who resembled absolutely no one else”. Life a User’s manual contains interconnected stories relating to people who inhabit a fictitous apartment block in Paris. The stories are structured around a single moment in time, and as you read, a complex puzzle unfolds. 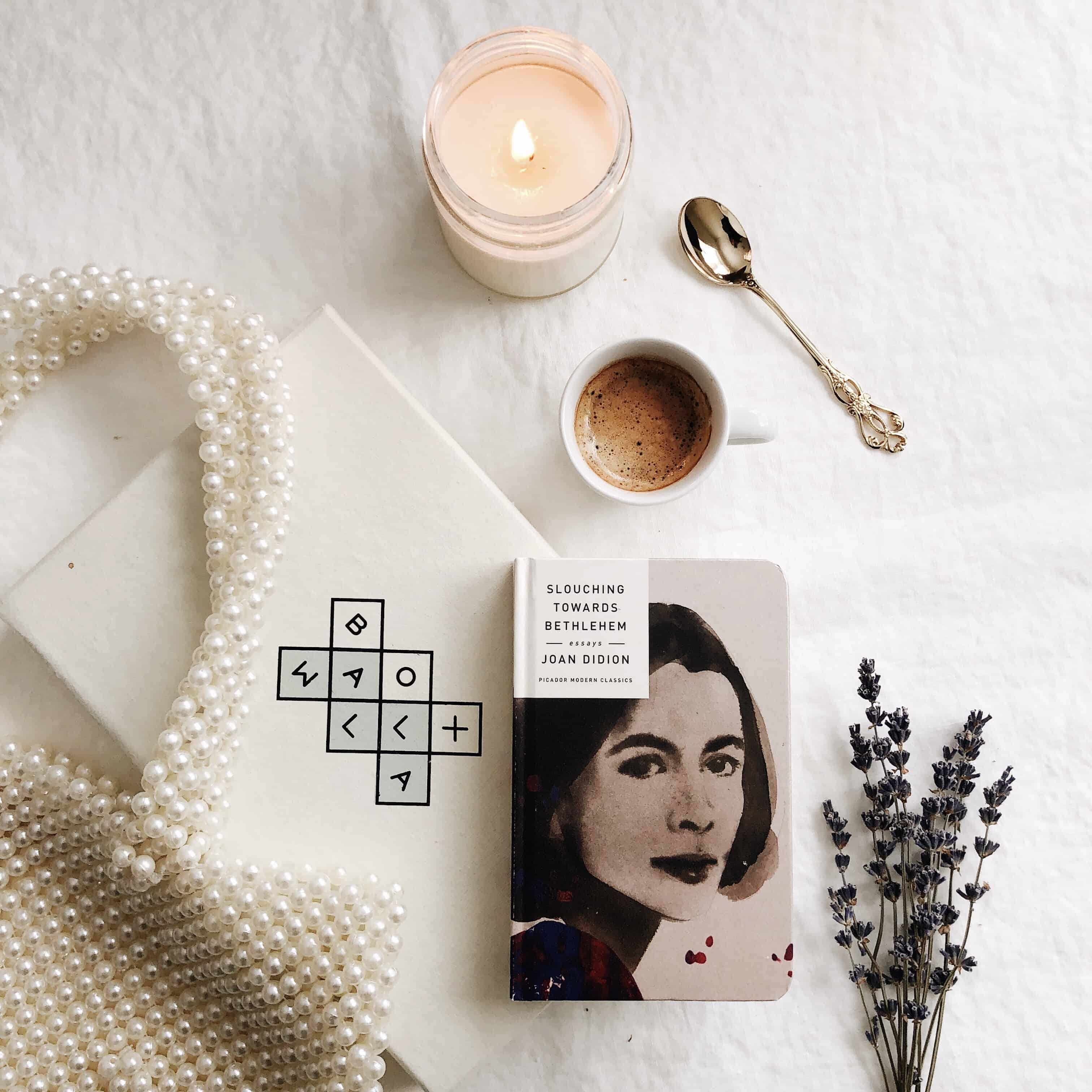 The second book is a mini-sized American classic : Joan Didion’s Slouching Towards Bethlehem ($16), a book ofexquisitely written essays set in California. It makes the perfect stocking stuffer for your favorite bookworm. 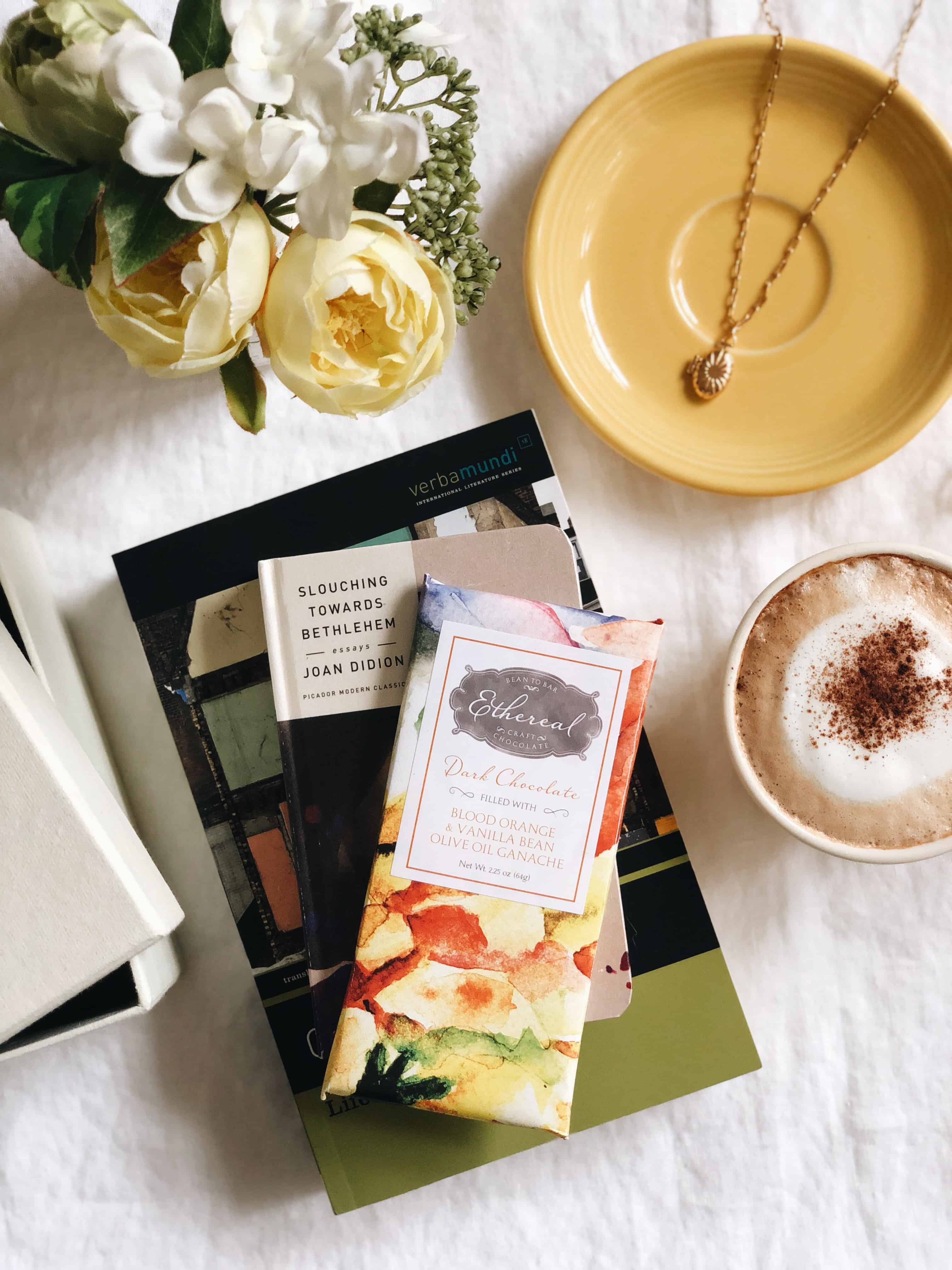 For something to nibble while you read, we have included an award winning bar of artisan chocolate from Ethereal Confections : The Blood Orange and Vanilla Bean Meltaway Bar ($8.50). This chocolate bar has a creamy center made of blood orange infused olive oil & vanilla bean infused balsamic vinegar.

Full December 2018 Film Box Spoilers from Boxwalla! LAST DAY to subscribe and get this box! 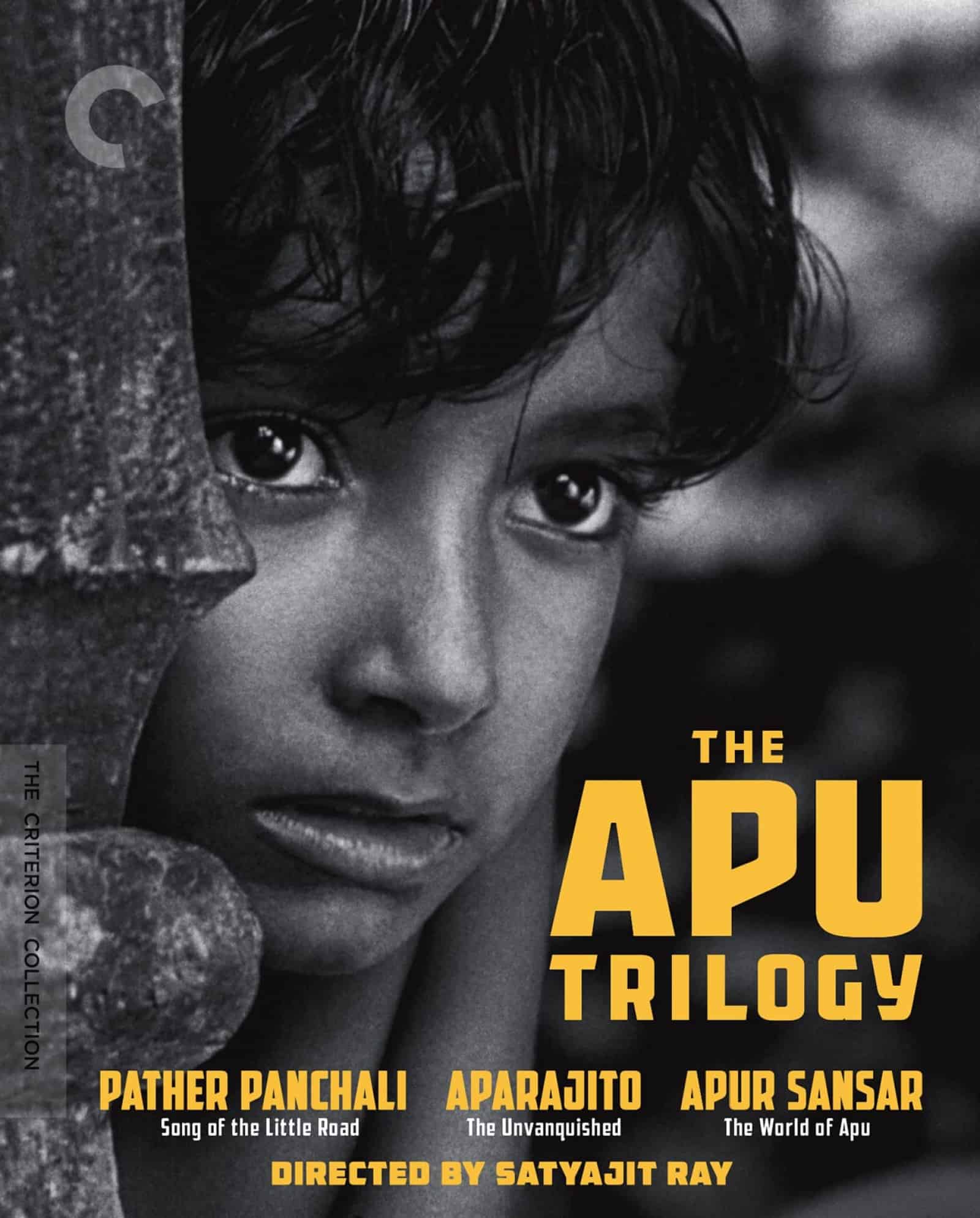 The December Film box will contain one of the best trilogies ever made :  a box set containing three films : The Apu Trilogy by Satyajit Ray with music by Pandit Ravi Shankar. Restored by The Criterion Collection. The best gift you could give any film lover.

Two decades after its original negatives were burned in a fire, Satyajit Ray’s breathtaking milestone of world cinema rises from the ashes in a meticulously reconstructed new restoration. The Apu Trilogy brought India into the golden age of international art-house film, following one indelible character, a free-spirited child in rural Bengal who matures into an adolescent urban student and finally a sensitive man of the world. These delicate masterworks—Pather Panchali (Song of the Little Road),Aparajito (The Unvanquished), and Apur Sansar (The World of Apu)—based on two books by Bibhutibhusan Banerjee, were shot over the course of five years, and each stands on its own as a tender, visually radiant journey. They are among the most achingly beautiful, richly humane movies ever made—essential works for any film lover.

What do you think of the Boxwalla  Spoilers? 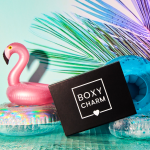 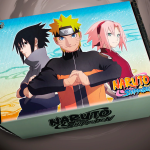 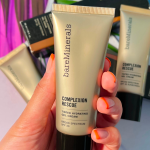 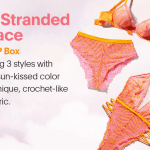