The theme for May 2018 Loot Gaming Box is PEW!PEW!

The flipside of the poster has the details on all the items.

The popular game SFX is inside a speech balloon, it feels like this taken from a comic book page.

Overwatch Heroes T-Shirt. This shirt is designed in honor of the game’s 2nd anniversary! It features all 27 playable heroes in this multiplayer first-person shooter video game.

Now build your squad of six heroes from this colorful roster, make a complete lineup with an offense, defense, a tank, and support.

Destiny 2 Ghost Keychain. You can now bring the levitating AI used by the Guardians anywhere, just attach it to your bag or attach your keys on it. Ghosts support the Guardians in the game by illuminating darkened areas, hacking the Golden Age technology, and even informing the Guardians of upcoming threats.

I wish this could also do the same in real life. Oh wait… You can press the button of this keychain so you can hear one of the four in-game sounds. Okay, now that’s cool and a nod to the box’s theme Pew! Pew!

World Of Nintendo Metroid Figure. Metroid is an action game franchise by Nintendo. It’s one of the company’s most successful franchises, and the games have received varying levels of critical acclaim.

It follows space-faring bounty hunter Samus Aran, who protects the galaxy from the Space Pirates and their attempts to harness the power of the parasitic Metroid creatures.

Here’s a Metroid! From this angle, it kinda looks disturbing… It’s giving me the chills, I have to shake it off!

The Metroids have various forms but there is a specific physical feature shared by all Metroids inhabiting SR388: the presence of a translucent membrane enclosing a red nucleus. The said nucleus has numerous neuron-like connections extending from it that connects to the inner surface of the membrane.

They are similar to leeches as they feed on life energy form their prey on the same manner a leech drains its host’s blood. Well, that really sounded creepy.

Overwatch D. VA’s Meka Incredibuild Model. Incredibuild models are a great alternative to vinyl figure models, and a great way to even personalize them for yourself!

The models are eco-friendly, that’s really a plus for me!

The parts are all laser cut and can be easily popped out of the sheets. You can also add color to the figure according to your liking.

It also came with an illustrated guide so you can easily build your model. One more thing, no need for glue or adhesives to hold the parts together!

Like the past box, this Loot Gaming box didn’t include a vinyl figure and instead, included an Incredibuild figure that I still need to build.  The Overwatch anniversary shirt is great, and I love how they featured all the playable characters, it’s like I’m on a hero selection screen! All the other goodies are fun, but I am still looking forward to more figures that I can add to my shelf.


Visit Loot Gaming to subscribe or find out more! 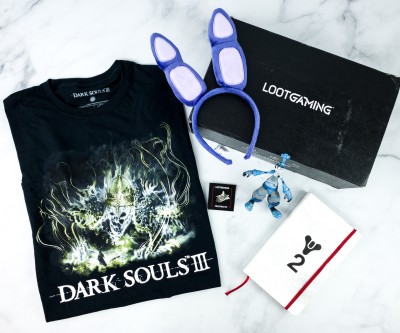 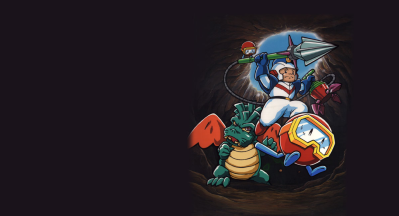 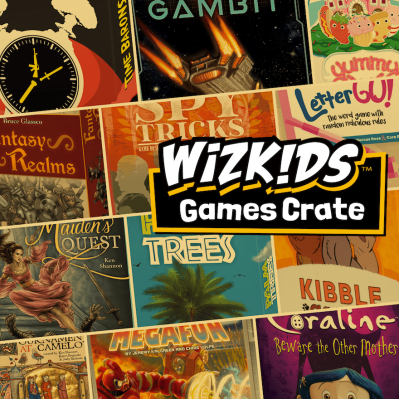