From the neon-lit streets of Akihabara to the high fashion of Harajuku, Tokyo has come a long way from its days as a small fishing village. Formerly called Edo, Tokyo is now a city internationally recognized for being on the cutting edge of design, delights, and desserts! There is no better paragon of this trifecta than Chika Tillman, who gained world renown as the executive chef of ChikaLicious in New York City by innovating on Japanese and French-inspired desserts that far surpass their sweet predecessors. This month, we are thrilled to partner with ChikaLicious Tokyo to curate the best and most lovingly-crafted dessert snacks for you to indulge in Glamorous Tokyo!

What do you think of the Bokksu spoilers this month? 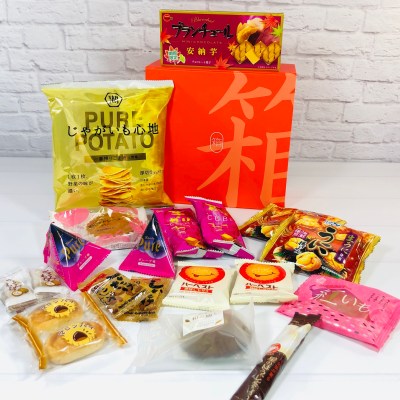 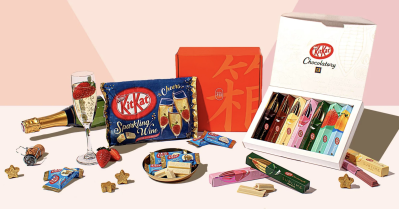