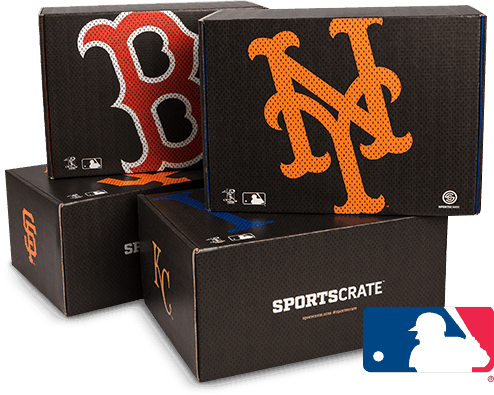 DEAL: use code ALLIN10 at checkout to save $10 off your subscription! 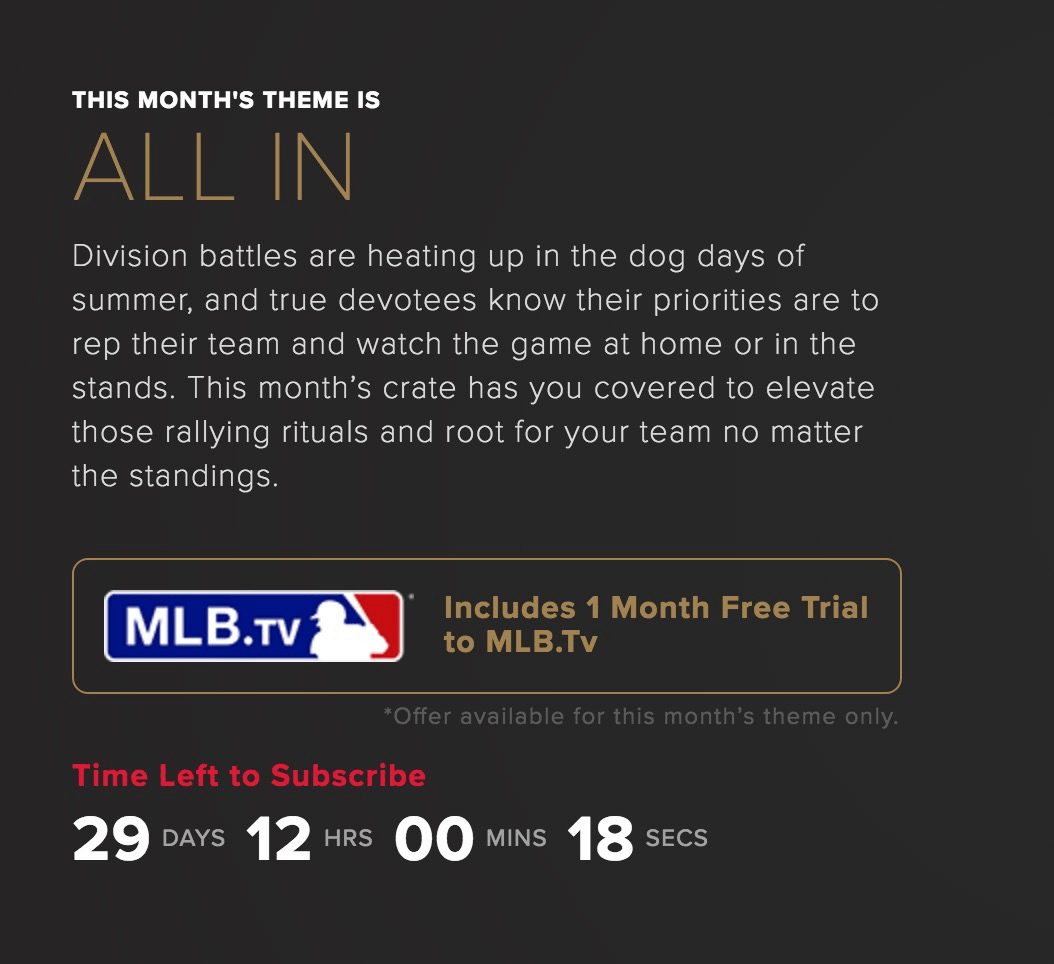 The theme is ALL IN!

Division battles are heating up in the dog days of summer, and true devotees know their priorities are to rep their team and watch the game at home or in the stands. This month’s crate has you covered to elevate those rallying rituals and root for your team no matter the standings.

There are TWO subscription lengths: 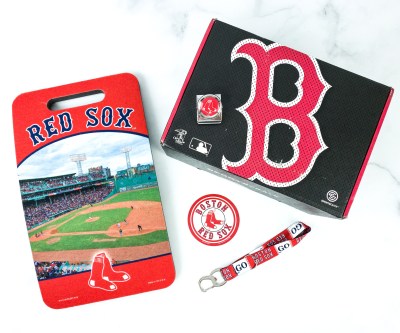 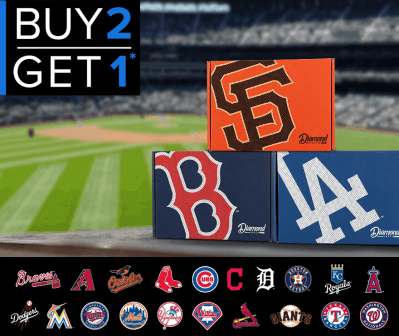 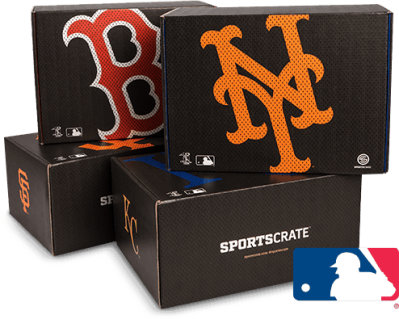 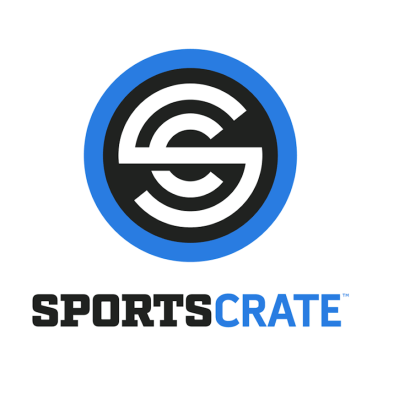