Fuego Box is a monthly hot sauce subscription box that brings the heat without being extreme, focusing instead on the flavors (while still, of course, being hot – just without added heat extracts and the like). They search out the best flavors to go with every type of food and discover new artisan hot sauce makers to bring to your door. Your first monthly box will be an introductory box (see our review of the Fuego Box intro box), with a tasting journal and two favorite hot sauces from Fuego Box. Subsequent boxes include 3 full-sized artisan-made hot sauces like this box.

Fuego Box has pretty cool packaging that is efficiently and specifically designed for shipping sauce and is in a cushioned pack.

The card on the inside of the box normally has a bold Fuego logo but this time it features the Screaming Mimi NYC Hot Sauce Expo!

DEAL: Use coupon code AMIGOS to save $10 on your first box!

The information card gives the details on each product – the flavors, the peppers, and where it was crafted. The card also gives food pairings for each sauce. I thought this selection was wonderful – each sauce had a distinct flavor, but each could work for many similar dishes.

All three bottles together!

Dirty Dick’s was the Grand Champion of the 2017 Screaming Mimi Awards. There is a lot of interest when it comes to the flavor of this sauce. My initial thought was, “Wow! There’s some heat to this sauce!” After that I started to notice the different flavors becoming more distinguishable. The hint of banana was a really nice touch.

Hellfire Gourmet Green Hot Sauce won 1st Place: Jalapeno at the 2017 Screaming Mimi Awards. This was hands-down my favorite sauce. This is actually the best sauce I’ve received in this box in quite some time. There’s a nice amount of heat and the flavor is incredible!

Gator Sauce has been inducted into the 2017 Hot Sauce Hall of Fame. I wasn’t a big fan of this sauce as it had a lingering aftertaste that I didn’t find pleasing. I will take a look at the suggested foods to try it on as I’ve found some sauces are much better paired with certain foods rather than plain corn chips.

Fuego Box remains one of the best ways have excellent sauces delivered to your home. The price is on par with specialty shops and vendors (the only other place you’d find this variety of high-grade sauce).

Have you tried Fuego Box?

Save $10 on your first box! Use coupon code AMIGOS. 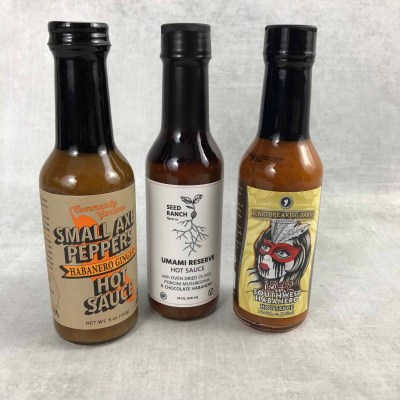 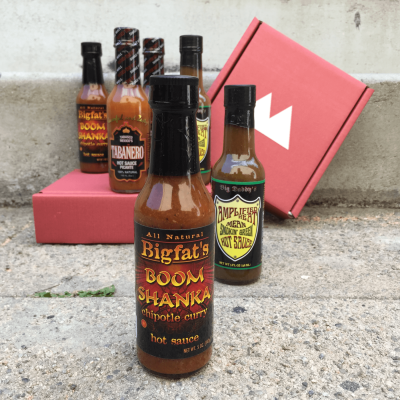 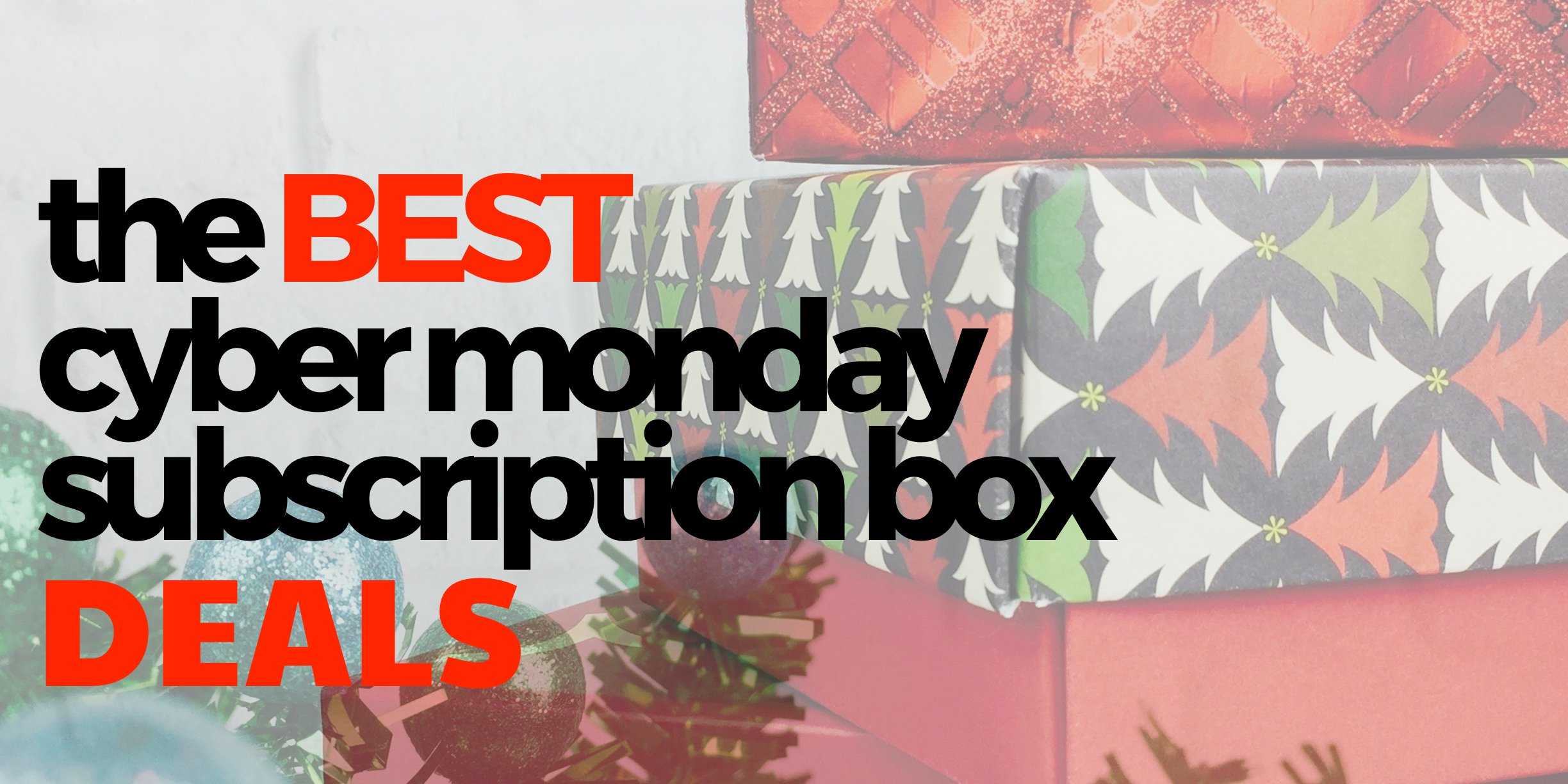