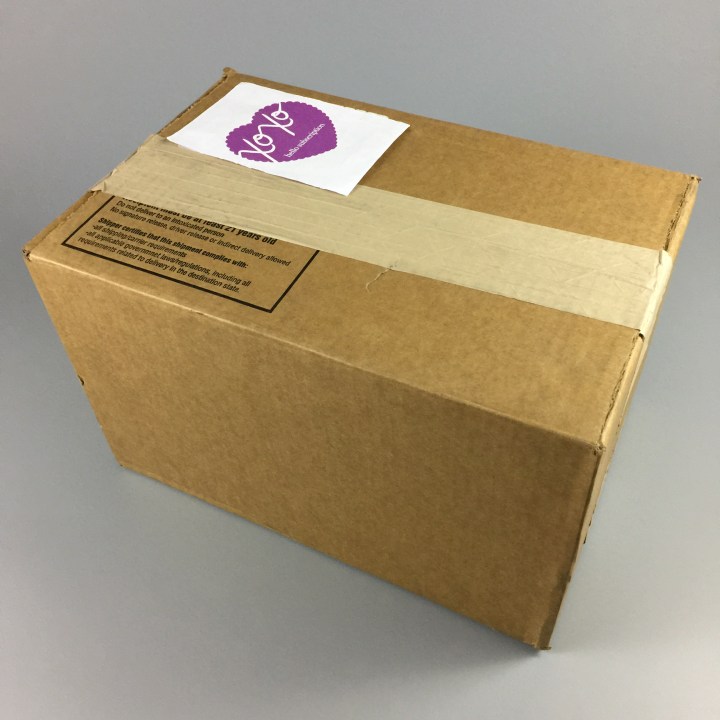 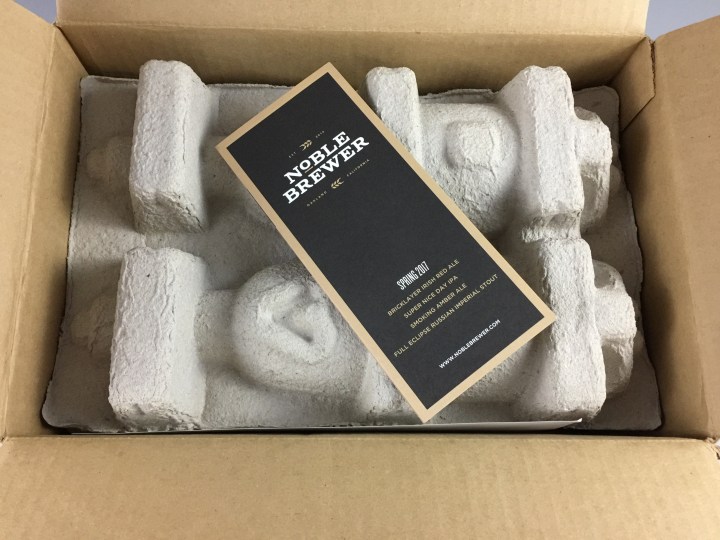 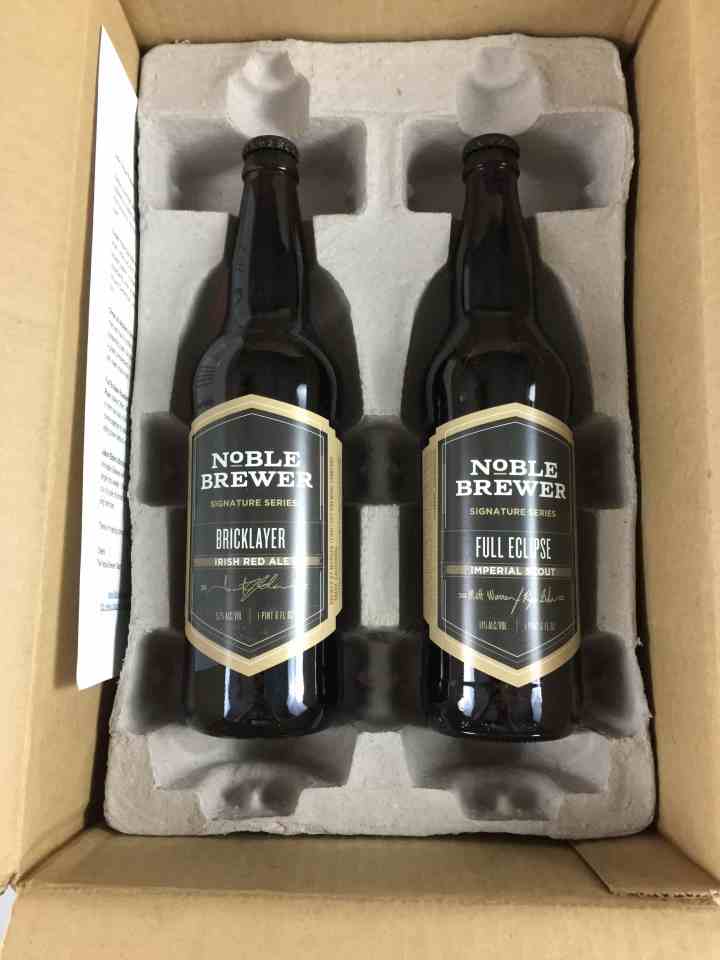 DEAL: You can get 8 bonus beers in your first shipment! Use this link to get the deal – no code required! 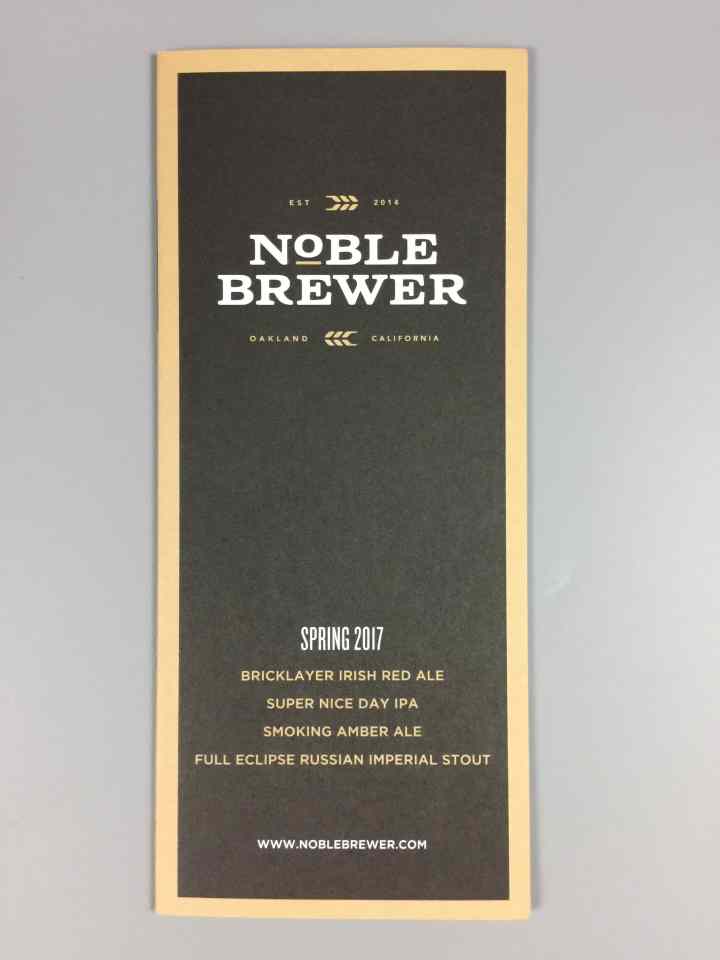 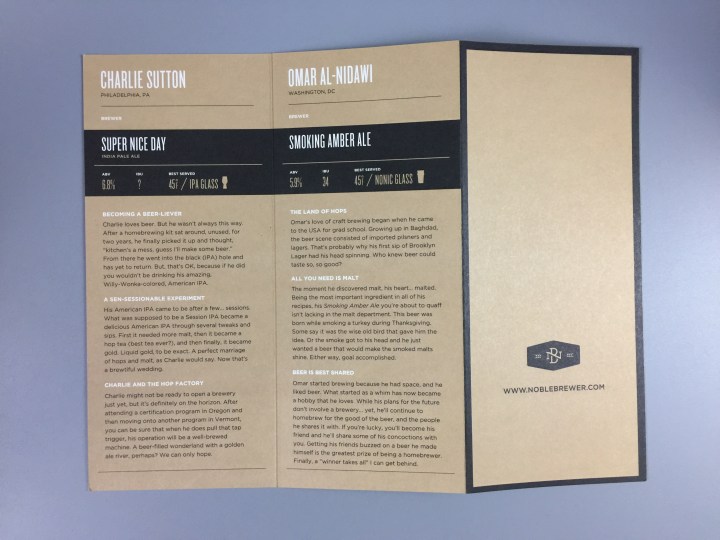 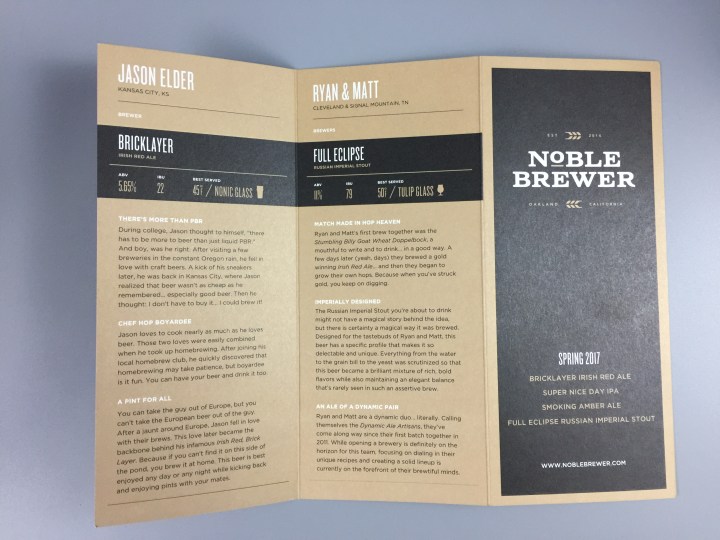 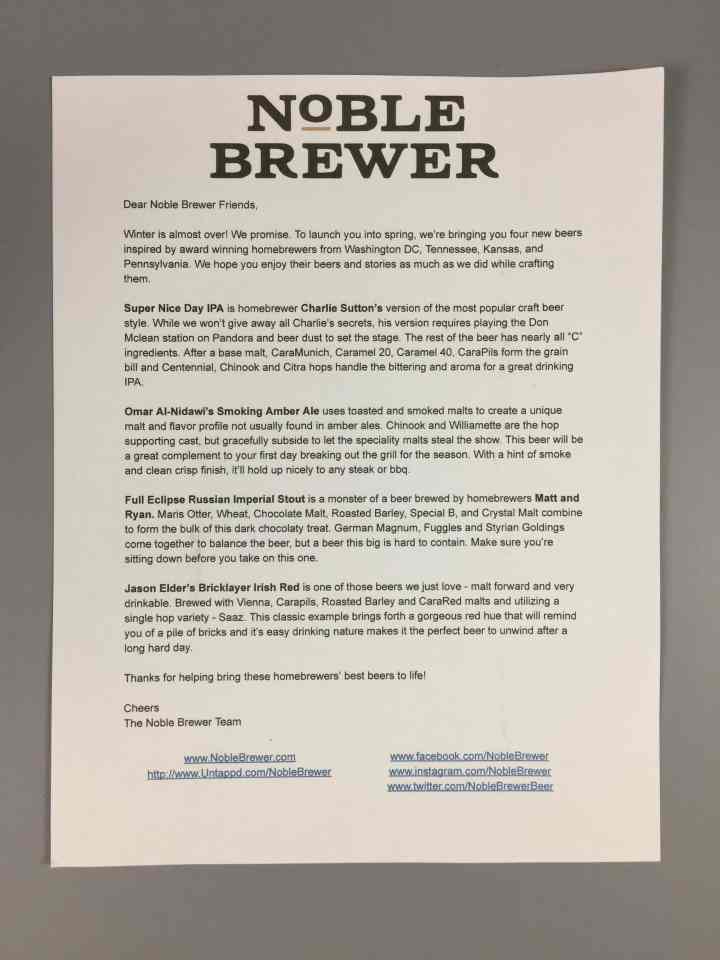 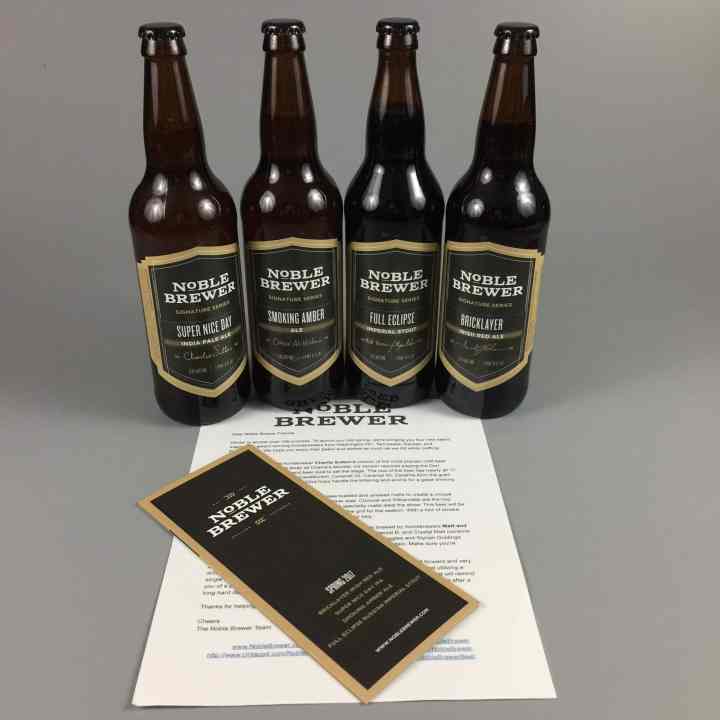 Here are all of the beers. I was able to taste all of the beers this time and was quite pleased by all of them. Follow me on Untappd to get the reviews of the individual home brews. Here’s what came in the box for Winter 2016: 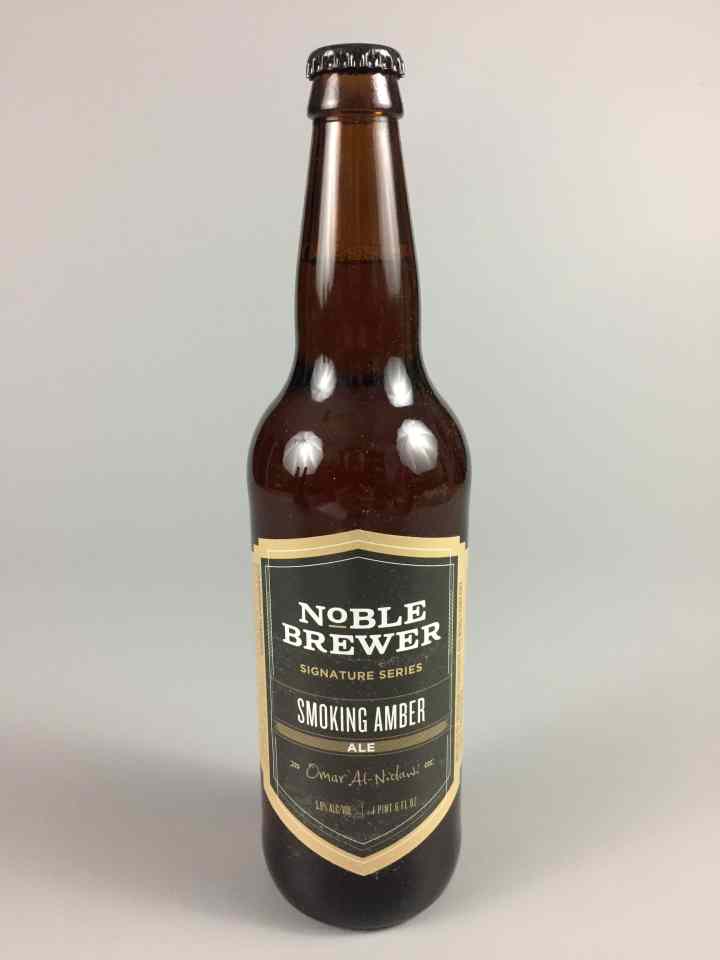 Smoking Amber. I used the picture from the photo shoot from the entire box. 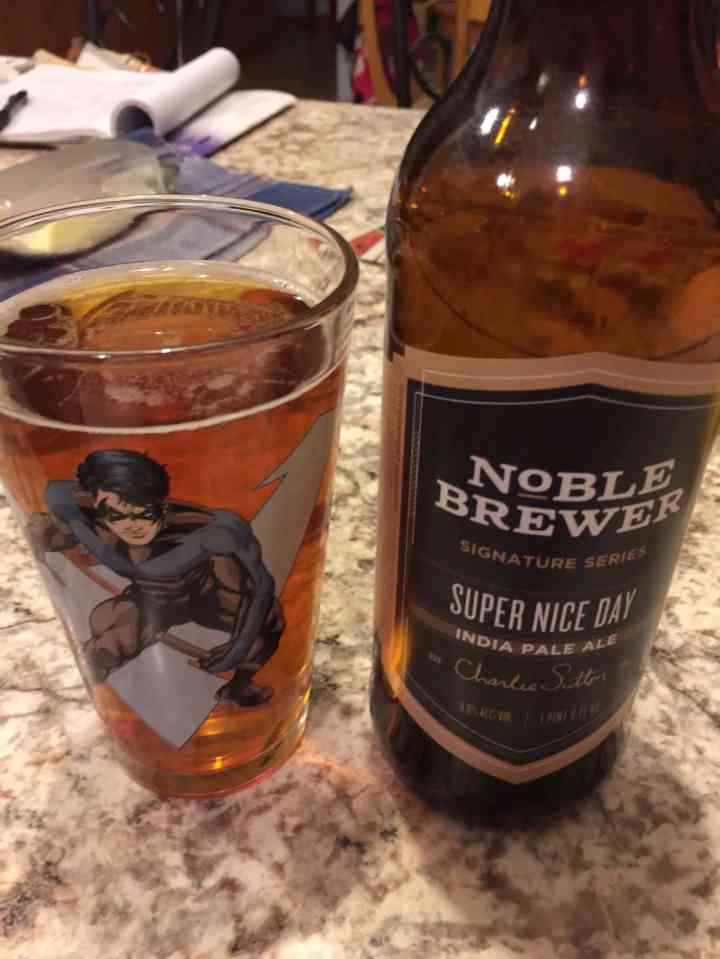 Super Nice Day. I used my favorite pint glass that I received for my birthday this year.

What do you think about the Noble Brewer concept? 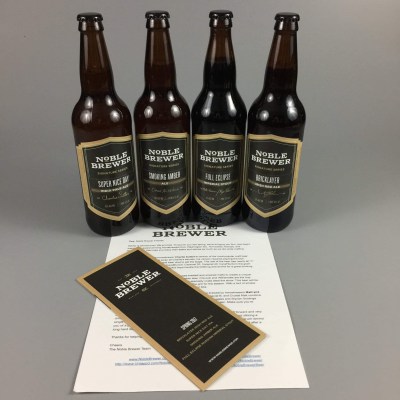