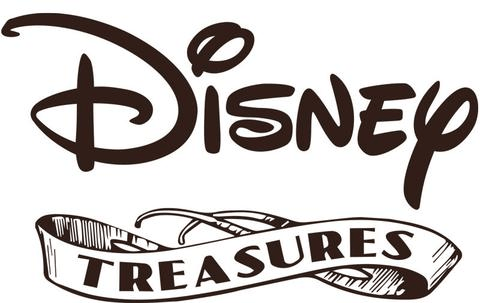 FYI – the ordering deadline for the first box has been EXTENDED until 4/22. Here are the available plans:

Here’s everything that’s in the box! First up – the stock photos of the first two announced items: 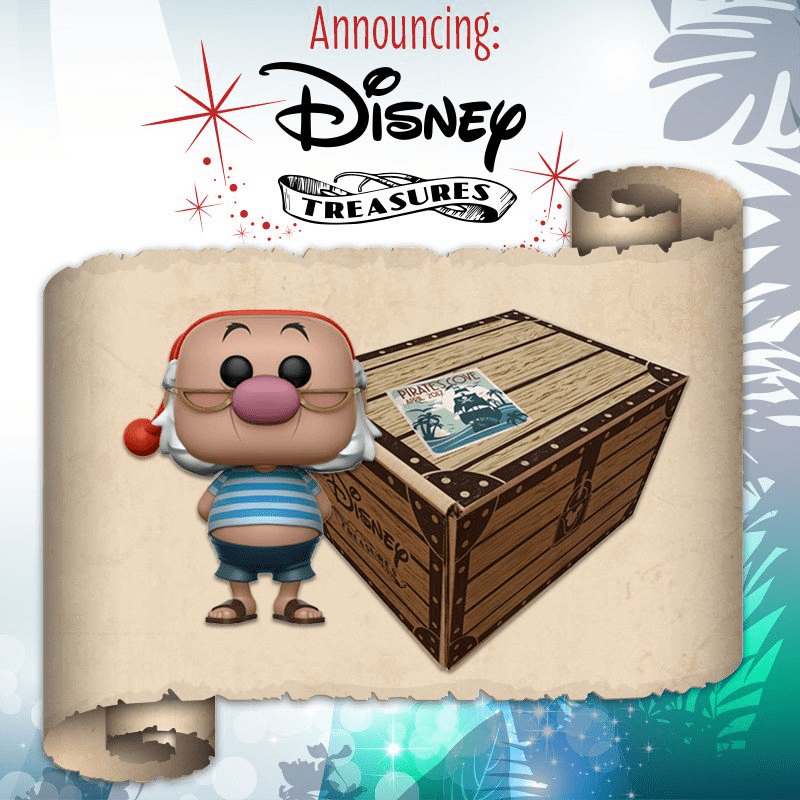 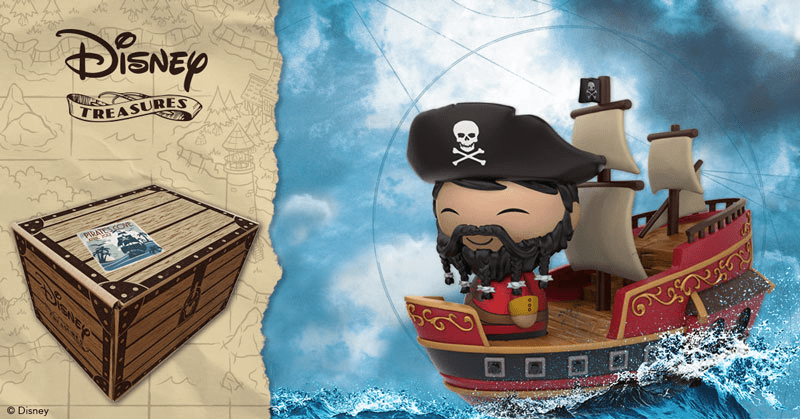 Super special thanks to tovar_nico for the screenshots of the inadvertently posted Funko unboxing video (which has been removed): 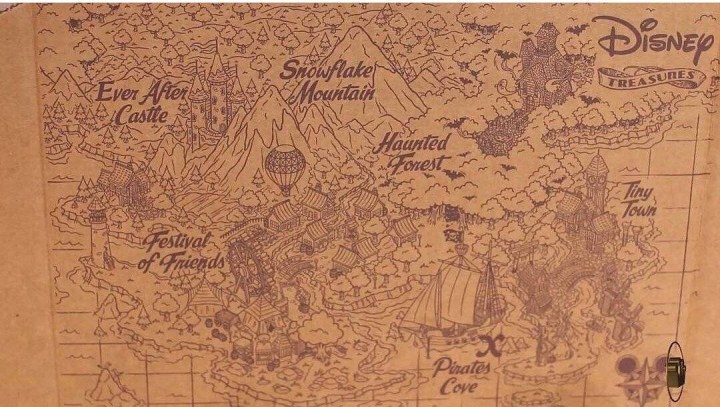 The is the box lid and shows FUTURE DESTINATIONS for Disney Treasures! 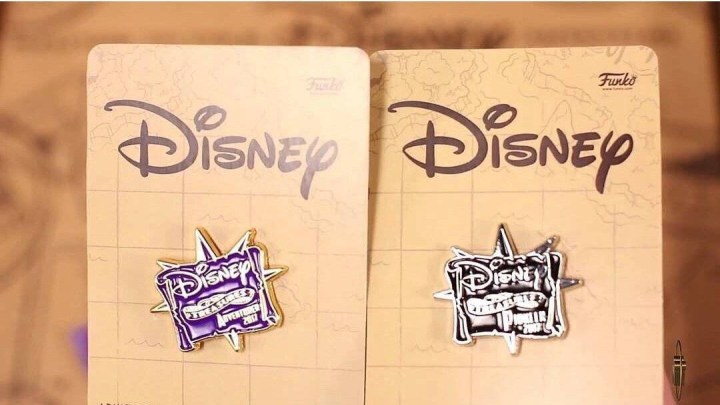 The adventurer pin for a half-year subscription & the pioneer pin – one of these will be in your box if you qualify. 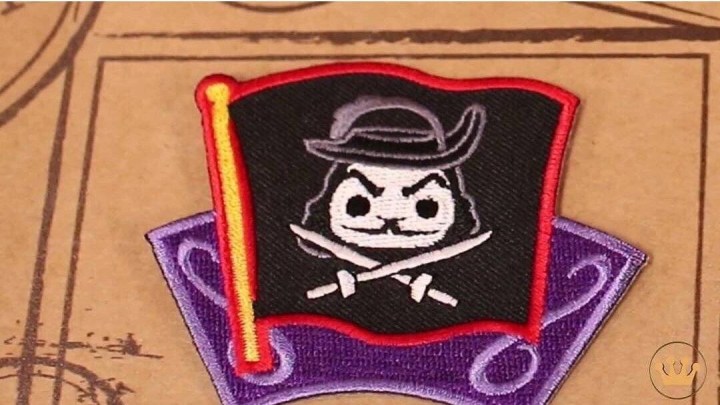 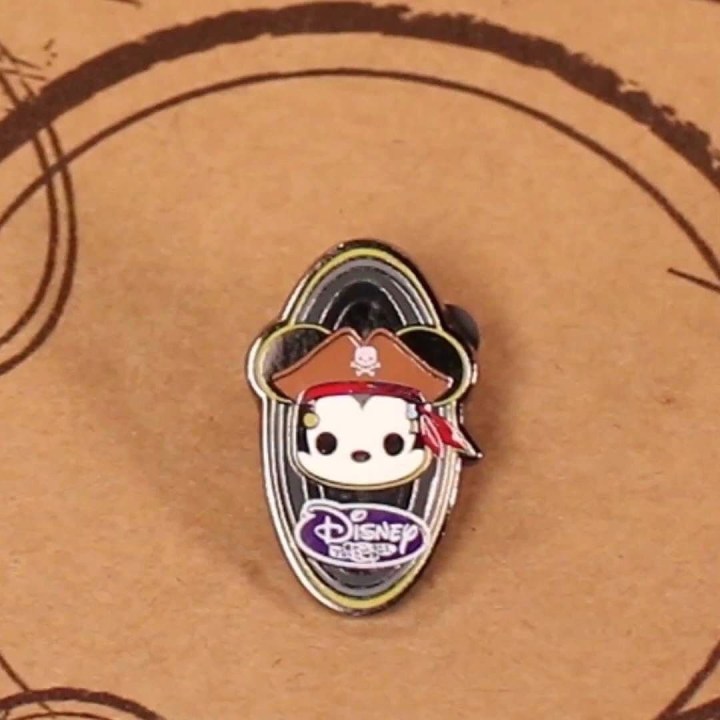 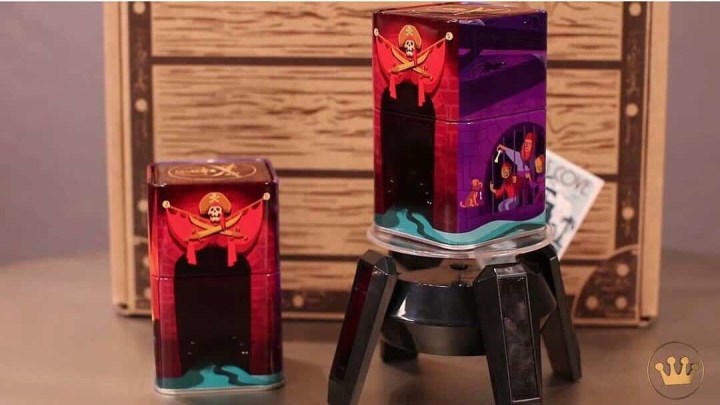 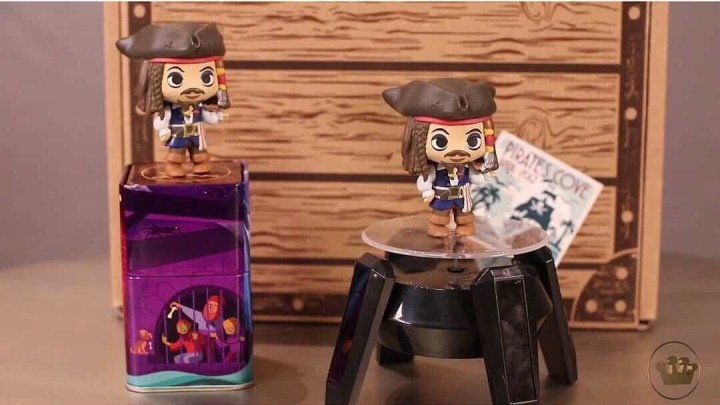 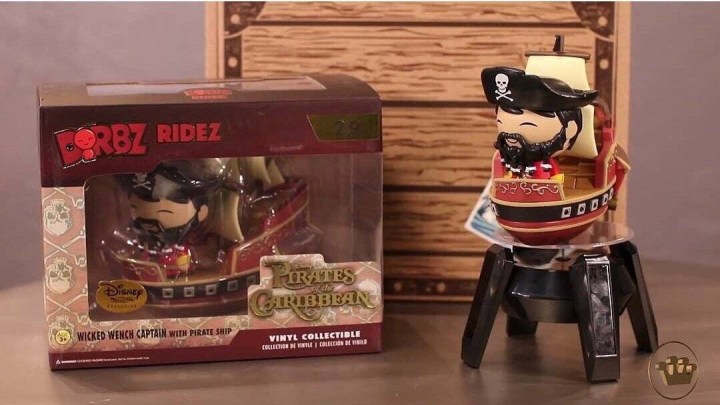 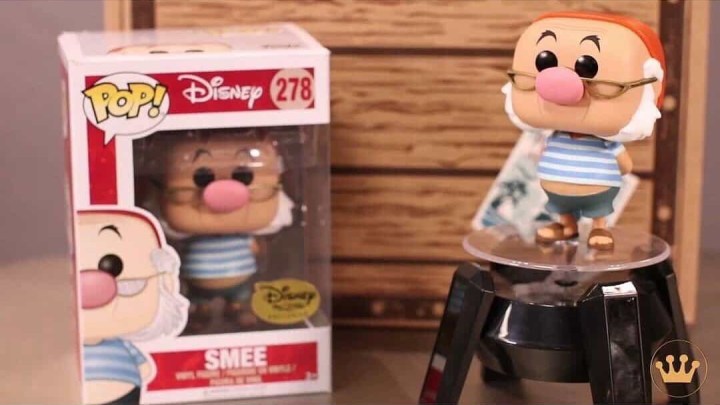 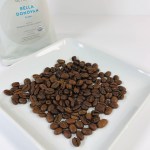 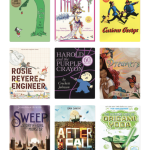 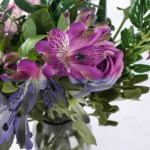 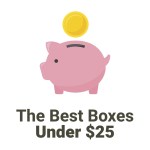 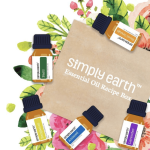 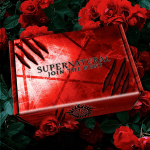 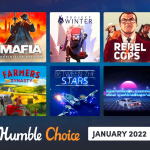 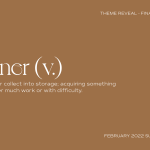