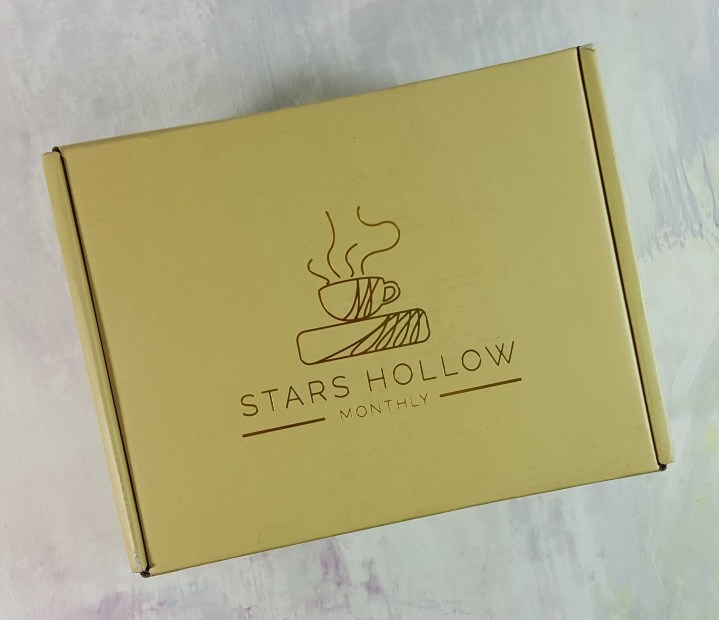 Stars Hollow Monthly will feature 3-5 products which are inspired by the Gilmore Girls and the fictional town of Stars Hollow. (Inspired by, meaning items that relate to, are inspired by, or are artistic renderings of the show and its inhabitants/characters.)  For $29.95, you can expect anything from tee shirts (on occasion), home decor, fashion accessories, bath & body items, and much much more. The goal for the Stars Hollow Monthly Box is to send subscribers items they will adore as fellow Gilmore enthusiasts, but also items anyone would enjoy – high-quality items that won’t gather dust in a drawer somewhere. 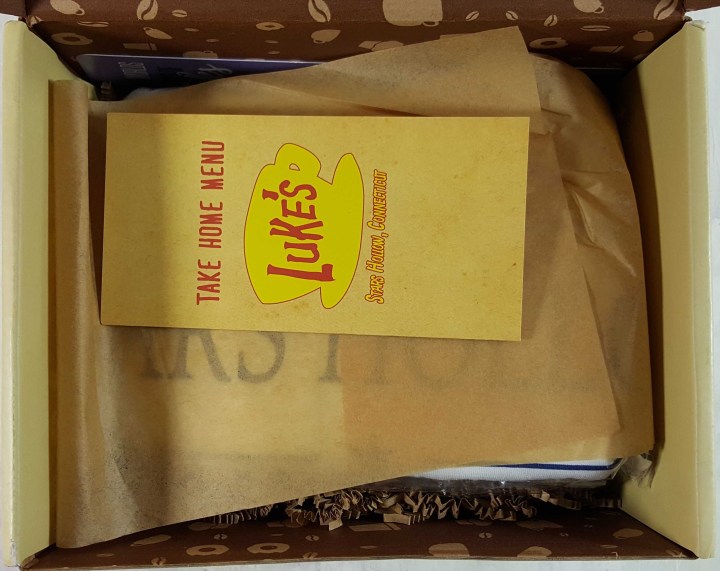 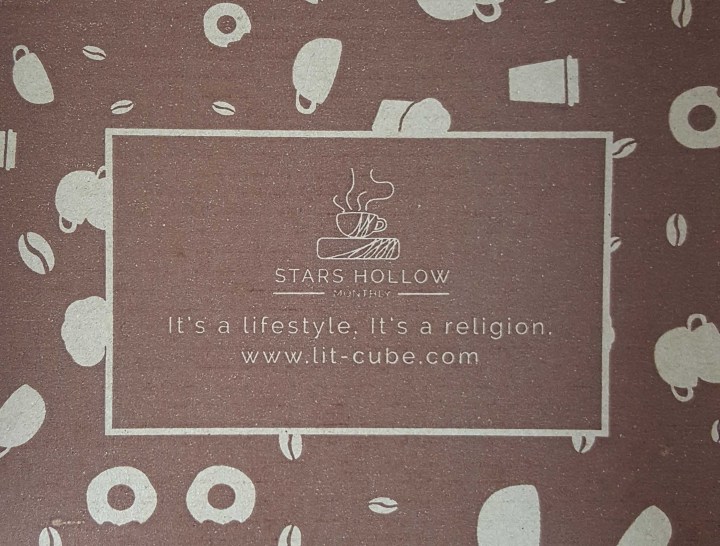 OMG, did you notice the new box design!?!  We’ve moved from the Stars Hollow gazebo to the ultimate Gilmore Girls symbol – coffee! Not to mention, the tagline for the new box that is in the lid; It’s a lifestyle. It’s a religion. 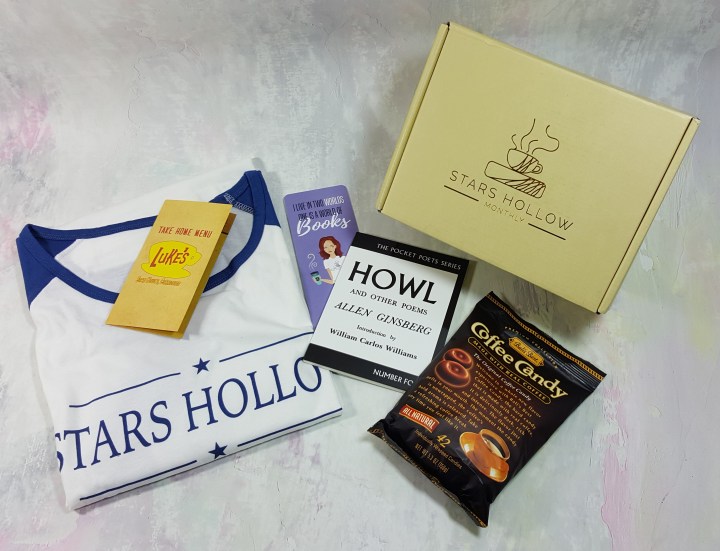 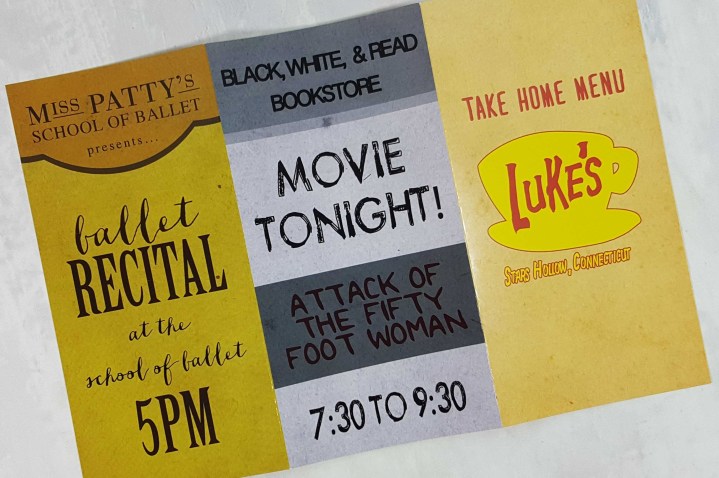 Luke’s menu is actually a fold out information sheet for the box. Last month, the outside of the menu changed. My guess is that this will change seasonally/quarterly. 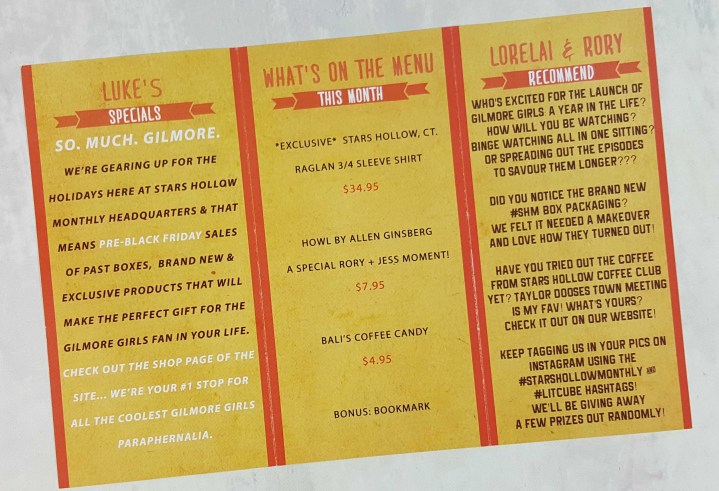 The inside of the menu contains a list of the box contents with pricing, as well as discount codes for some of the items. 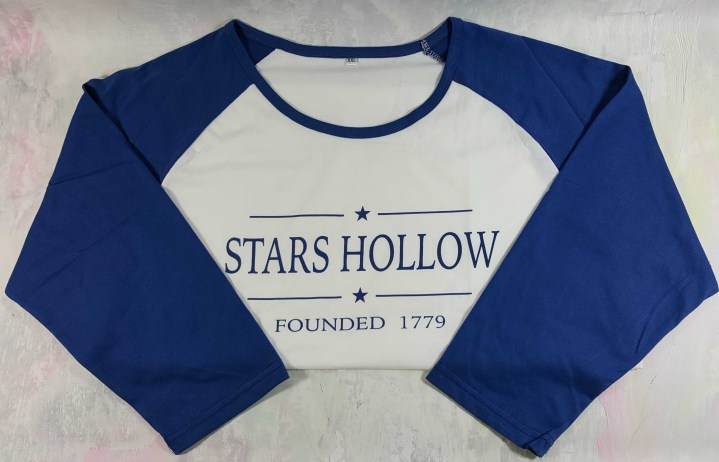 *EXCLUSIVE* Stars Hollow, CT Raglan 3/4 Sleeve Shirt ($34.95):  Now you can don your Stars Hollow pride just like a resident of this beautiful small town. The price on this is a little high, but not extremely so (cafepress.com sells similar GG shirts for $29.95).  I like raglans because they are perfect for transitioning between seasons, like the crazy weather we are having now. This one was a little snug, so no modeling pictures. 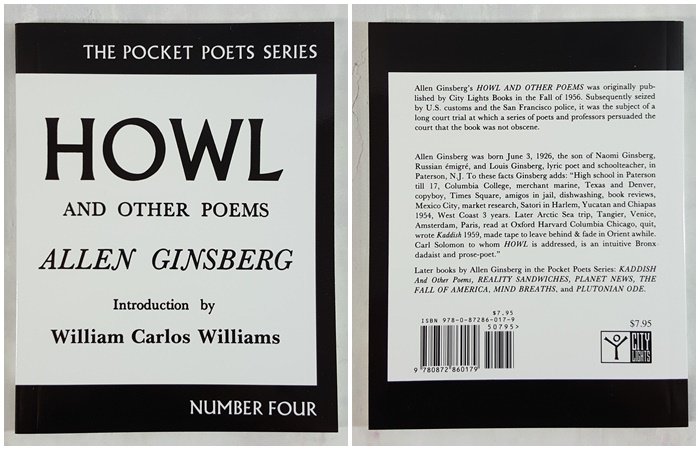 HOWL by Allen Ginsberg – A special Rory + Jess Moment ($7.95):  This collection broke multiple societal taboos and resulted in a court case for obscenity against Ginsberg and his publisher.

Allen Ginsberg’s Howl and Other Poems was originally published by City Lights Books in the Fall of 1956. Subsequently seized by U.S. customs and the San Francisco police, it was the subject of a long court trail at which a series of poets and professors persuaded the court that the book was not obscene.

Howl & Other Poems is the single most influential poetic work of the post-World War II era, with over 1,000,000 copies now in print.

“It is the poet, Allen Ginsberg, who has gone, in his own body, through the horrifying experiences described from life in these pages.” —William Carlos Williams

“At the height of his bardic powers, Allen Ginsberg could terrify the authorities with the mere utterance of the syllable “om” as he led street throngs of citizens protesting the Vietnam War. Ginsberg reigned as the raucous poet of American hippiedom and as a literary pioneer whose freewheeling masterwork “Howl” prevailed against government censorship in a landmark obscenity trial 50 years ago.” — New York Times

“Fifty years ago, on October 3, Judge Clayton Horn ruled that Allen Ginsberg’s great epic Beat-era poem HOWL was not obscene but instead, a work of literary and social merit. This ruling allowed for the publication of HOWL and exonerated the poet Lawrence Ferlinghetti, who faced jail time and a fine 50 years ago for publishing ‘HOWL.'” — Pacifica.org 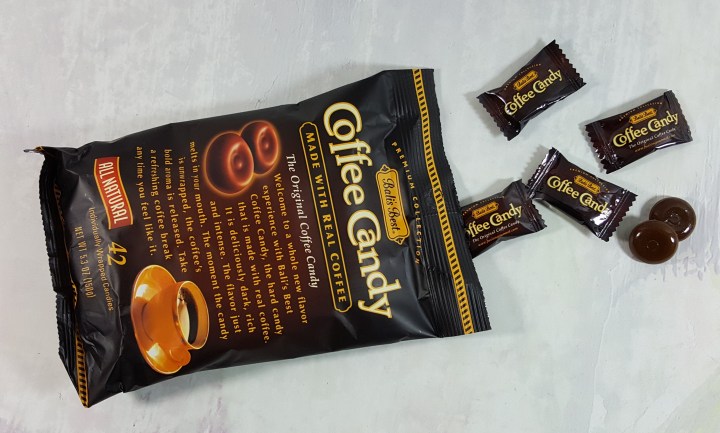 Bali’s Best Coffee Candy ($4.95):  Made with real coffee, this candy is a nice substitute if you can’t a cup.

**BONUS** Bookmark:  “I live in two worlds. One is a world of books…” This quote is part of Rory’s valedictorian speech and reminds everyone of her love of reading.

Visit Stars Hollow Monthly to subscribe or find out more! 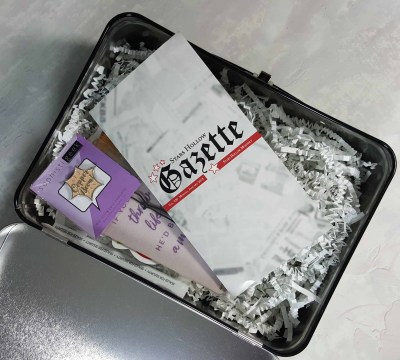 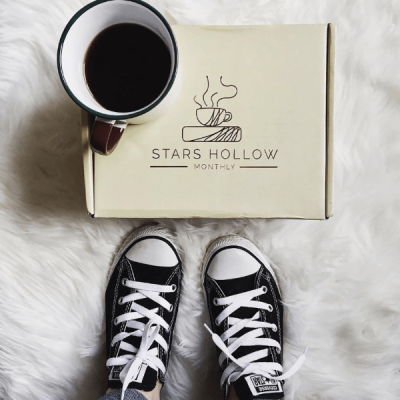 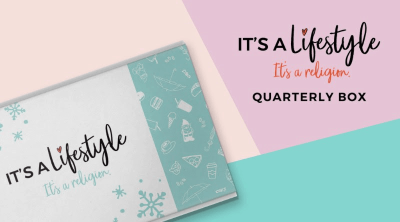 Summer is a retail junkie who got hooked on subscription boxes thanks to her very persuasive friend. She's addicted to sales, shoes, cooking shows (she can veg all day to the Food Network), and finding new beauty products.