The Rogue One: A Star Wars Story Collector’s Box is available now from Neff Headwear ($99)

DEAL: Save 5% on the box with code HELLOSTARWARS

This is a one-time Limited Edition collector’s gift box that came together as part of Neff’s collaboration with Lucasfilm Ltd. to produce a premium collection of co-branded apparel and collectibles inspired by the the new film, Rogue One: A Star Wars Story in theaters this holiday season.

Inside each box will be items such as: 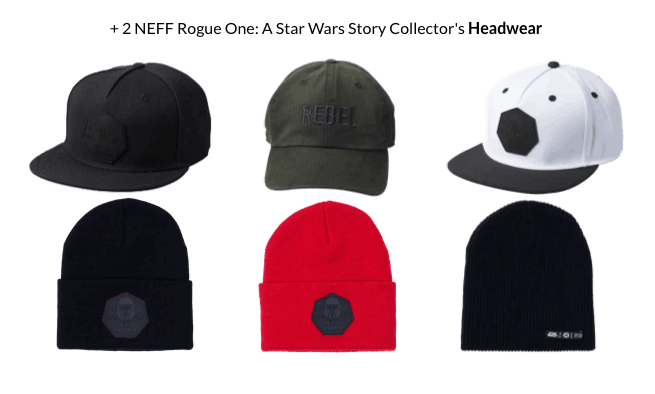 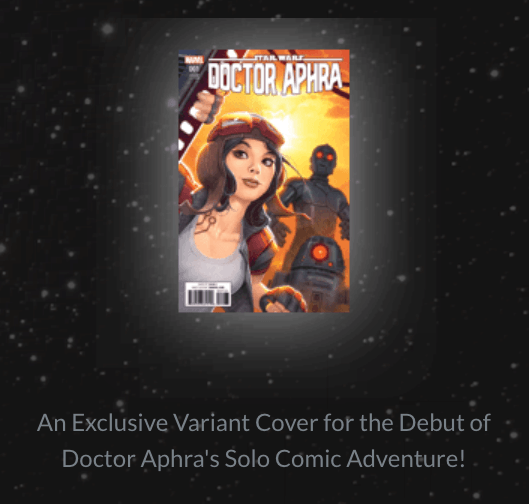 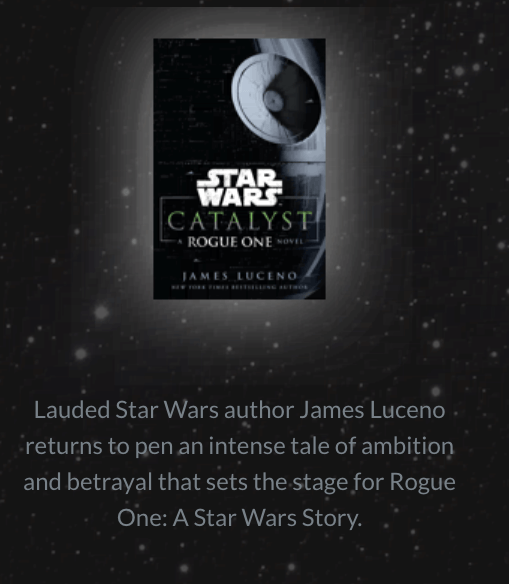 This Limited Edition Star Wars Neff Box will only be available until mid-December and will ship by December 23 to make sure fans will receive them in time for the Holidays and New Years.