I stepped outside and staring up at me was Spider-Gwen.  I was pretty anxious to see what Marvel had in store for me with the Women of Power edition of the Marvel Collector Corps subscription box.

Marvel Collector Corps is a bi-monthly subscription from Marvel Comics and Funko. Boxes are $25 plus shipping and there are no coupons. The box promises $50 in value every box, plus every single item is a 100% exclusive item. Past items have included vinyl collectibles, home items, accessories, and apparel.

Every month has included a comic and the exclusive patch and pin.

A Ms. Marvel patch and Spider-Woman pin are included and are the first things you see when you open the box.

It’s exciting to see Kamala Khan as Ms. Marvel on this patch.

Spider-Woman Pin.  This is a nice addition.  Spider-Woman has been increasing in popularity recently.  Marvel is doing a lot more with their female characters which is great!

The inside of the box has some cool artwork!

The art has plenty of looks of many of the women from the Marvel Universe.  Black Widow, Spider-Gwen, Thor and more.  Marvel Collector Corps gives you a lot to look at and it’s awesome that they do new custom art for every box!

This is a great idea for a box.  The Women of Power box gives you lots of cool items.  T-shirt, collectible toys, comic book and more.  What an awesome time to get the Marvel Collector Corps subscription box!

For its second year, MCC introduced a new information card for the box! This is really awesome and gives some insight into the Funko creation process as well as why some of the items were selected!  You also get a preview of the next Marvel Collectors Corps box.  I am totally looking forward to Spider-Man!

Civil War II #1 $5.99.  Marvel’s huge summer event is here and this box gives you a variant cover to issue number one.  Funko Pop versions of Captain Marvel, Elektra, Spider-Woman, Valkyrie and Ms. Marvel.  You can read my review of the comic book itself here.

Funko Pop! Squirrel Girl.  The Unbeatable Squirrel Girl along with a squirrel.  Both of these figures have bobble-heads.  This is an exclusive item to Marvel Collector Corps.  Most Funko Pop! figures go for $10.99 but being exclusive, these figures can be found at comic cons and eBay for around $40.

Funko Mystery Mini Captain Marvel Vinyl Bobble-Head.  These little figures look great.  Not sure where the mystery is when the boxes are pretty clearly marked although I suppose it’s the way to make sure all subscribers get the same item.

She-Hulk is the other Mystery Mini.  Bruce Banner’s cousin who received her powers through a blood transfusion is a great addition to this box.  These minis usually go for around $11.99.

Spider-Gwen T-Shirt.  Spider-Gwen burst onto the scene during the Spider-Verse saga.  She has become quite popular in the Marvel Universe.  I’m thinking I should have gotten this month in my daughter’s size as she is a huge fan of the comic books.

The Women of Power box was fantastic and this box is packed with so much great exclusive content and three Funko figures.   This is one of the best values you can find within the world of subscription boxes and as always even though I just got this box, I’m looking forward to the next box already! 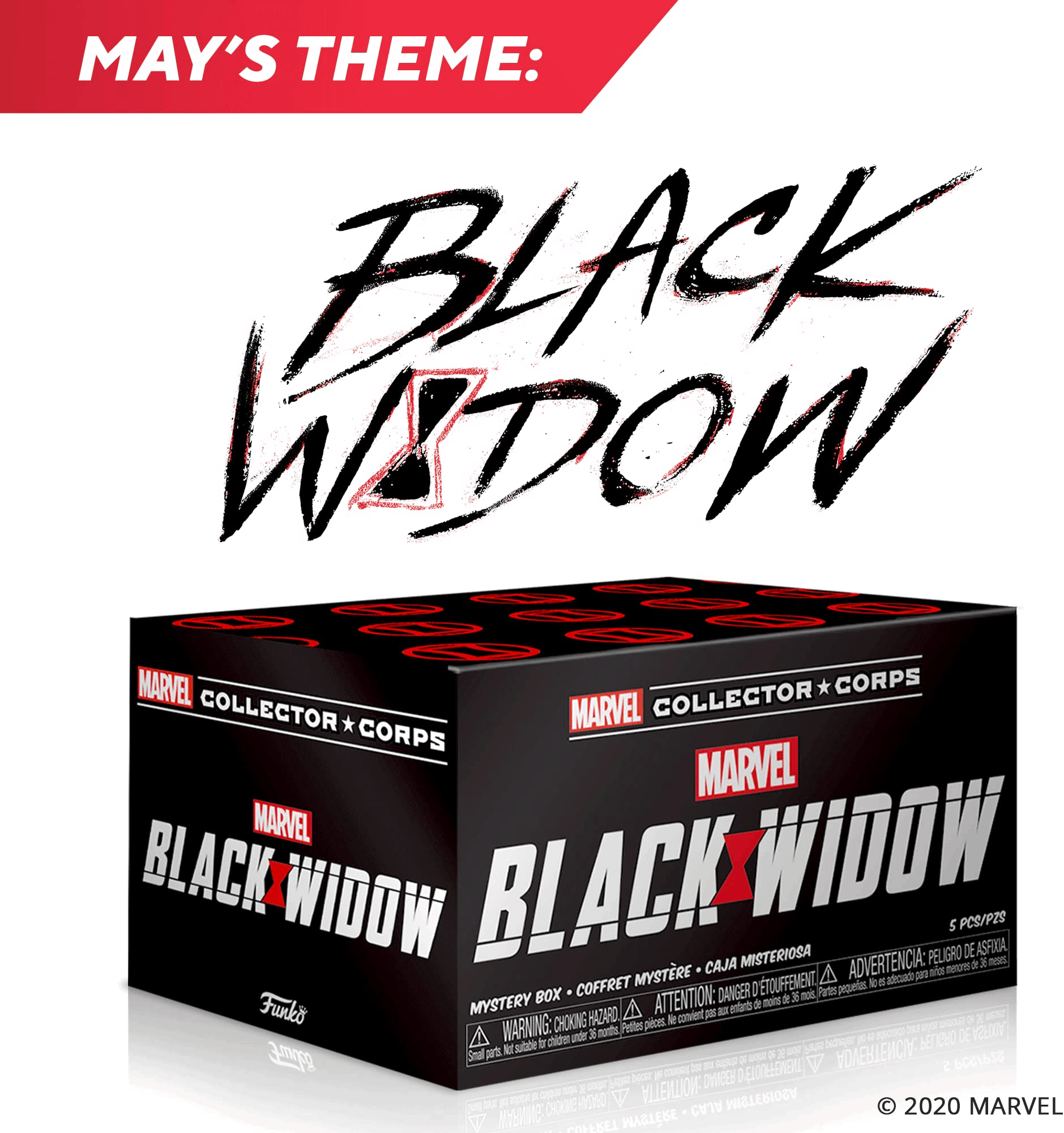