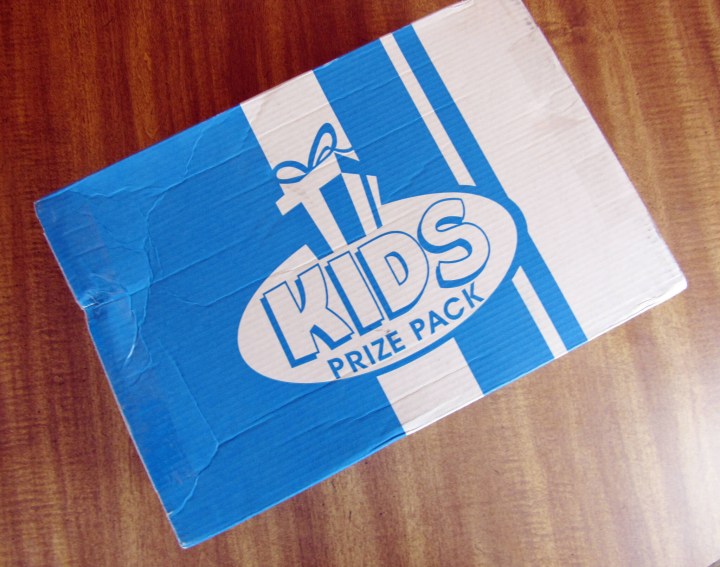 Kids Prize Pack is a fun kids’ subscription box that centers its theme around books, toys, and activities each month. There are four age categories: Boys ages 4-8, Girls ages 4-8, Boys ages 9-12, Girls ages 9-12. The boxes range from early readers to chapter books along with age appropriate toys and collectibles.

J, my 7-year-old, and I will be reviewing the boys ages 4-8 box.  J loves Kids Prize Pack and looks forward to his subscription every month. He was excited to see games in the February box!

J is excited about everything except the pink Batman He kept emphasizing to me he is a boy!

The April 2016 theme is Funko. J loves Funko and wants to build up his collection.

The information card now lists the four books sent out this month. I’m always curious and am glad to see the books listed.

J loved the comic! He plays with his Funko Pops and Dorbz.

J is excited about this month’s selection. Dragon Masters #1: The Rise of the Earth Dragons by Tracey West ($2.97) is the first book in the series. He loves dragons!

The illustrated chapter book has a grade 2 reading level.  I have a feeling he will be reading the whole series.

I did not know that Funko made figures! The FUNKO Reaction Tomorrowland Young Frank Figure ($5.49). The figure is from the Disney movie Tomorrowland that was released in 2015. T, age 17, saw the movie and thought it was OK.

J said the April Kids Prize Pack is great! He loves Funko products and is eager to amass a larger collection than big brother. Star-Lord is his favorite item. He does not care for the pink Batman. He read the Dragon Master book and wants to read book #2.

What do you think of the April Kids Prize Pack boys ages 4-8? Share below!

Visit Kids Prize Pack to subscribe or find out more! Save 10% on your first month with code MARKETPLACE2016 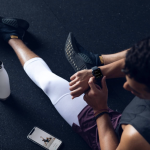 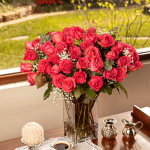 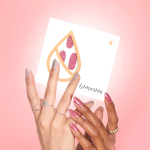