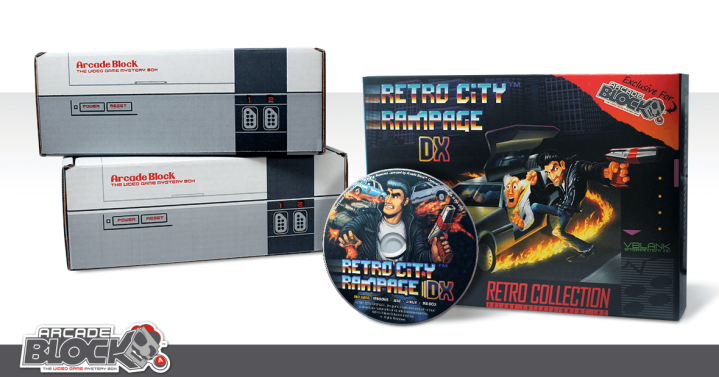 Because I REALLY enjoy my box this month. #arcadeblock #videogames

The team at Arcade Block is pleased to reveal that October’s Arcade Block includes an exclusive, limited-edition, physical release of the hit indie gameRetro City Rampage DX! Open-world carjacking goes back to the ’80s in this 8-BIT throwback. You’re about to run missions, outrun the law, and rampage the city with weapons, power-ups, and vehicles!

This send-up to ’80s and ’90s video games and pop-culture includes both a full Story Mode of open-world adventure as well as an Arcade Mode for quick pick-up-and-play action. If that’s not enough, it also packs an interactive city full of shops, minigames, customizations, collectibles, special guest stars, and more.

The Arcade Block exclusive release of the PC, Mac, Linux, and MS-DOS versions of the game (all on the same disc!) will be shipping to subscribers this month! Since the limited releases of the PS4 and PS Vita versions of the game are now hot commodities on the secondary game collector’s market, odds are great that this is one video game you won’t want to trade in.

We’ve worked closely with the game’s creator, Brian Provinciano, to bring you something truly special, with packaging design that’s a perfect homage to Super Nintendo box art while also including a nod to those who remember installing games from floppy disks. As if this presentation wasn’t enough, we’re also including Steam downloads for those who do not have optical drives.

And remember, this is just ONE of the items we’re packing into October’s Arcade Block. We’ve also got an exclusive collectible from Fallout, a fun classic ATARI item, something to get you hyped for Call of Duty: Black Ops III, and more! 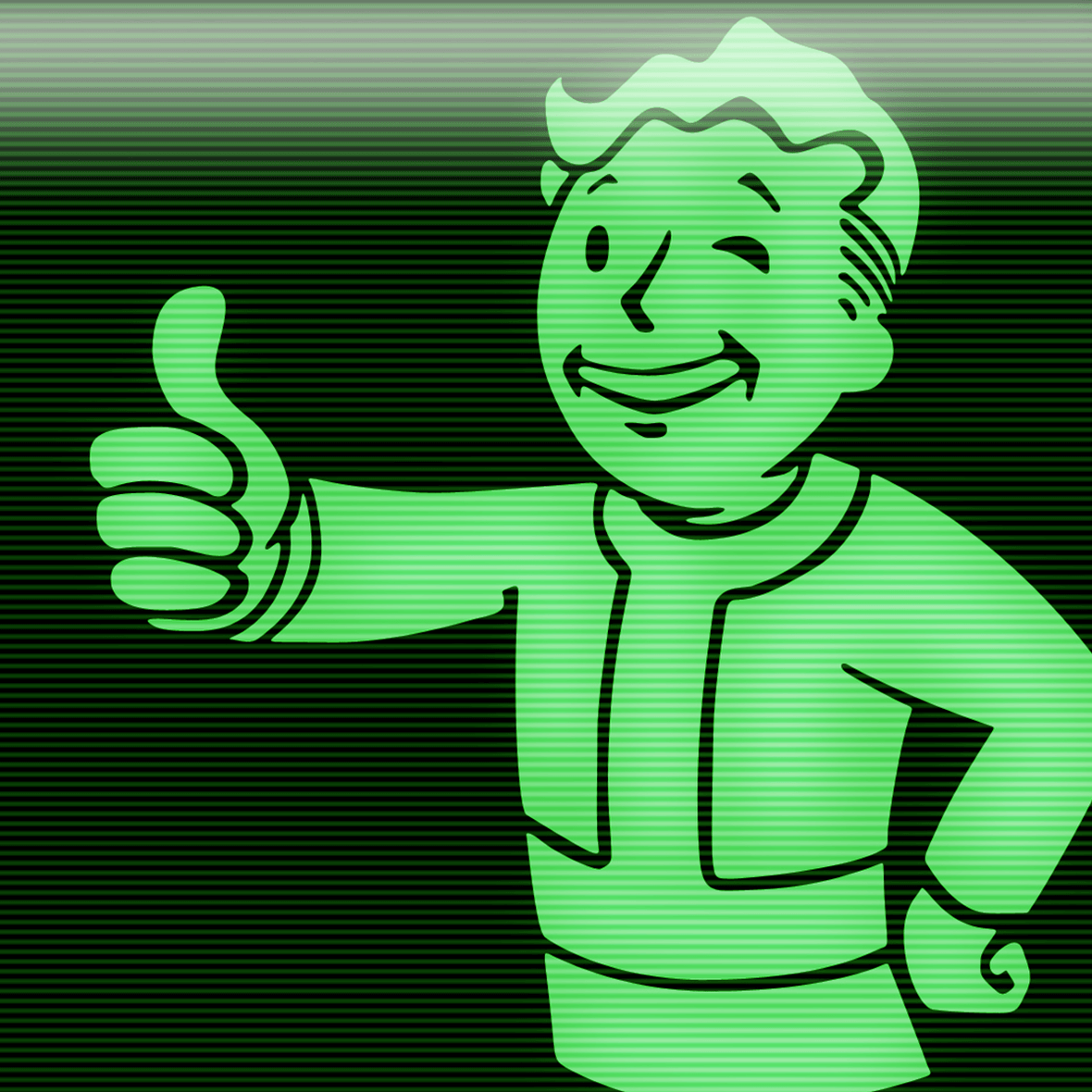 Subscribers will score big with October’s Arcade Block, with an officially licensed treat for Fallout fans! There’s plenty of great surprises in October, along with plenty of retro love this month too as Retro City Rampage steals a ride to doors around the world!

Save 15% on your Arcade Block subscription by using the code SAVE15 or choose the free Welcome Block (expires 9/27).

Visit Arcade Block to subscribe to this video game mystery box! Boxes are $19.99 plus $9.50 shipping. See other Geek, Gamer & Nerd Subscription Boxes in the subscription directory! 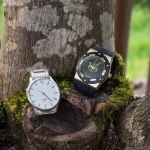 The Best Watch Subscription Boxes in 2022 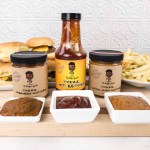 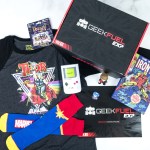 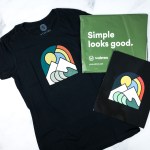 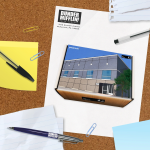 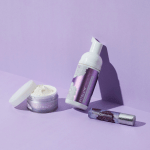 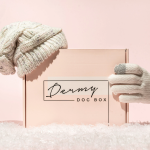