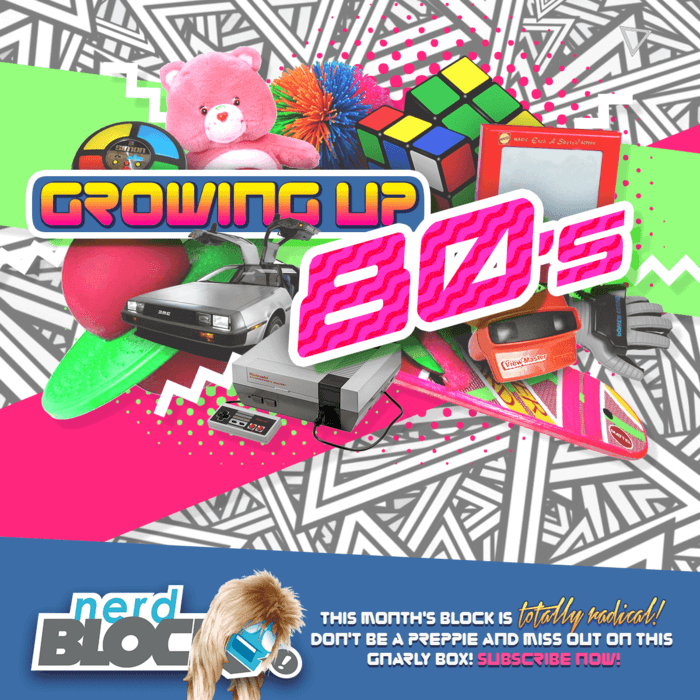 For April Nerd Block is getting totally tubular and taking you way back, with the theme Growing up 80’s! The April Classic Nerd Block is going to be full of nostalgic goodness – it promises to be totally radical and gnarly! I’m excited, totally. TOTALLY! 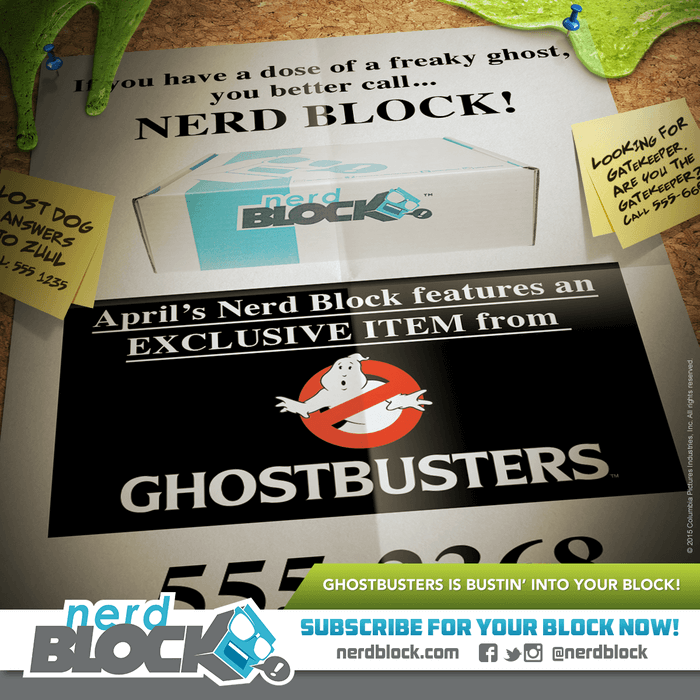 Do you have a dose of a freaky ghost and are unsure of who to call? Just think of one name: NERD BLOCK! This April we will be including an exclusive Ghostbusters vinyl collectable in the Classic Nerd Block! We guarantee you will not be able to get this from anyone else! 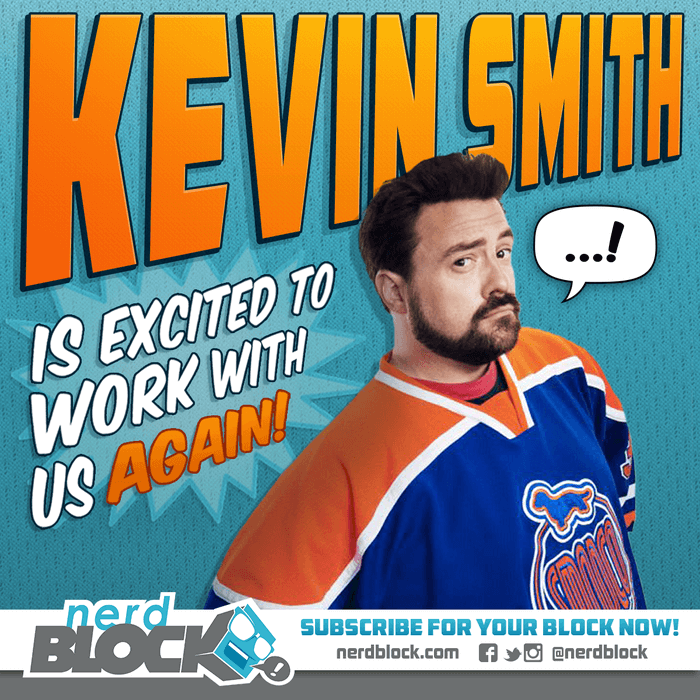 We’re stoked to announce that we’ve once again teamed up with nerd iconKevin Smith to bring you an awesome item in April’s Nerd Block!

What does this have to do with our theme, you ask? Kevin’s movies, such as Clerks and Mallrats, were greatly influenced by entertainment from the 1980s. For this Block, we knew we just had to get him involved! You’re sure to get a kick out of this item. 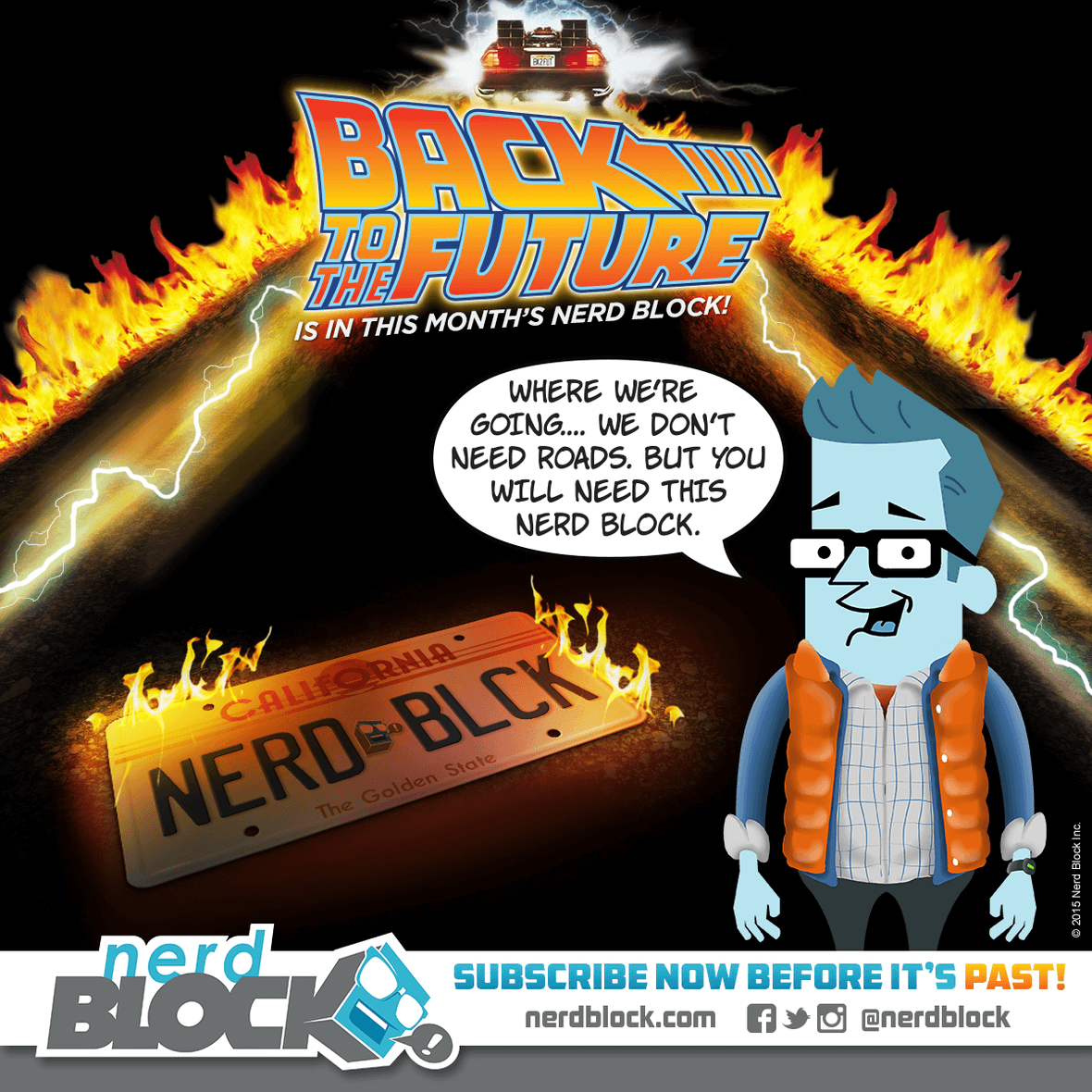 We’re taking you back in time with an epic Back To The Future item in this month’s Classic Nerd Block! You won’t need to go 88 MPH to get it, just a subscription to the block! Sign up now to get yours! 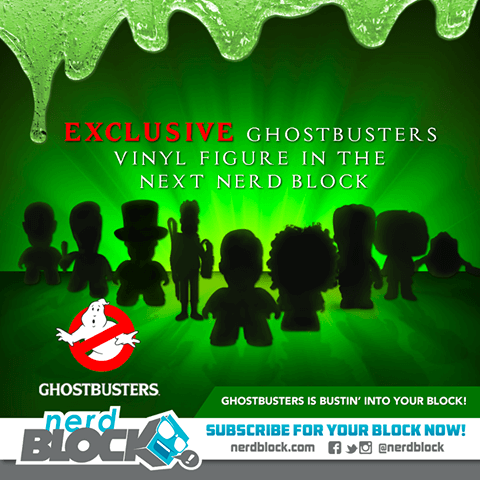 Update: use code WAXON to save 15% on your first block!

Save 10% on the first block of your Nerd Block Classic subscription by using the code SUPERHERO. Or save $5 off classic block with coupon code RETURN. Visit Nerd Block to subscribe. 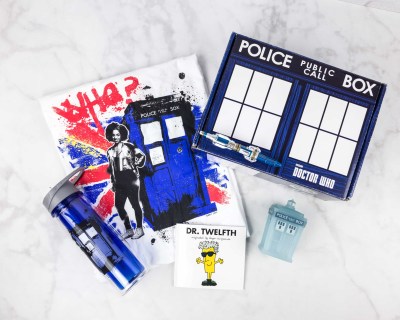 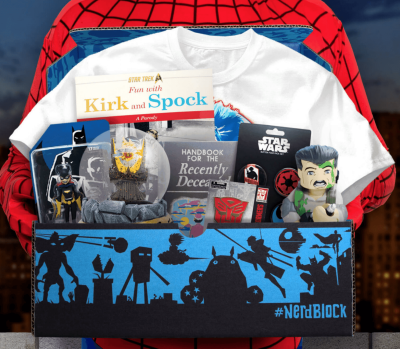